NEWS WATCH: ‘IT’S OKAY TO LIKE GIRLS’, by Jehded Waffles, Out Now On Webtoons!

Sophie starts a new high school with doubts of getting much out of it, but when she meets another student, Olivia, her expectations change completely. As the two of them grow closer and closer, Sophie realizes that Olivia might not just be a good friend…

Jehded Waffles, author of fantasy sci-fi webcomic Voice of the Siren, brings It’s Okay to Like Girls, a queer drama of two teenage girls that meet in highschool, veering towards Slice of Life and cuteness in “a story (that has been) floating in the back of my head for a few years, and a personal one, as it somewhat draws experiences I had in high school and college.”  With the goal of “being an inspiring and moving story of two girls journeying out of youth and out of heteronormative thinking to be their best selves”, It’s Okay to Like Girls‘ first chapter released this Friday on Webtoons. 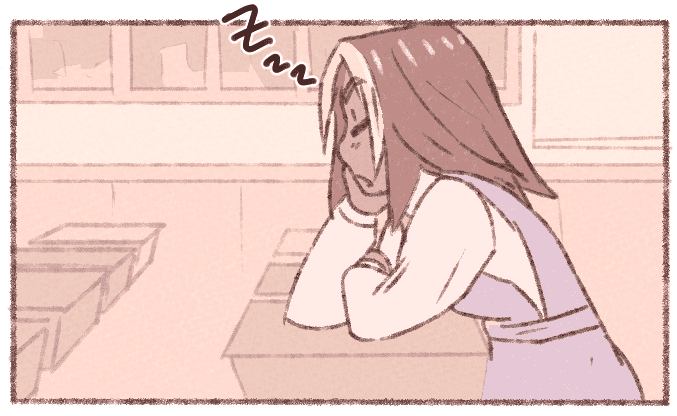 As Jehded picks up from her own experiences in a comic that tackles the personal, emotional and casual but is not entirely autobiographic, “(This story will have a different outcome than mine cause) I’m not looking to write a self indulgent tragedy, but rather a heartwarming story about two young women who recognize and identify their own feelings, form their own individual queer identities, and navigate falling in love with someone of the same gender. I don’t want to delve too far into the endless hardships of being queer, but there will be struggles for both characters to overcome to end up with one another.”  The series has “artistic and writing feedback and help from a fellow comic creator, Thea Teufel”, as a sort of collaborative effort to tell this sweet, intimate sapphic story that we can’t recommend more at Comic Watch. 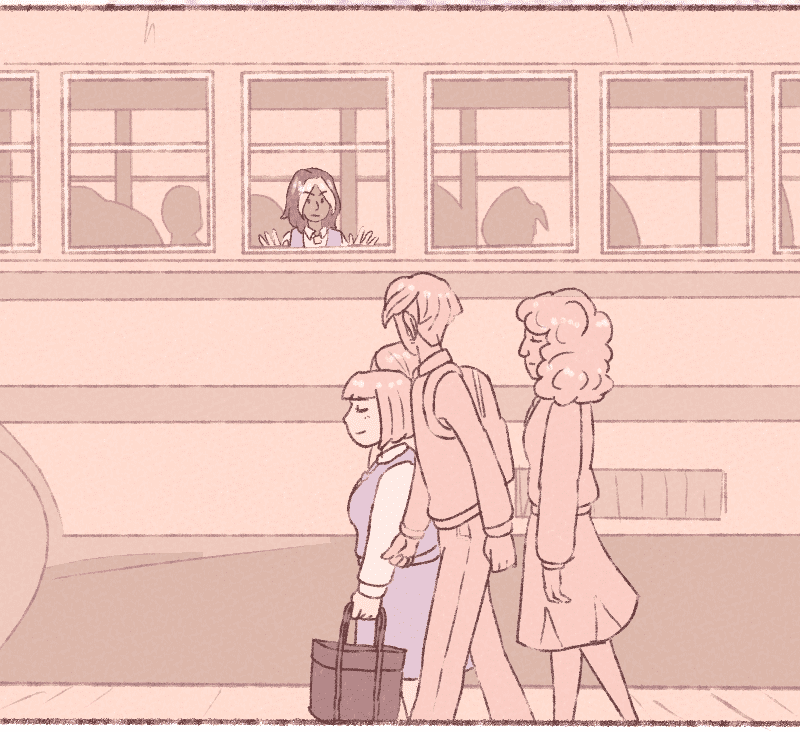 NEWS WATCH: ‘IT’S OKAY TO LIKE GIRLS’, by Jehded Waffles, Now Out On Webtoons!