Known for his legendary run on AMAZING SPIDER-MAN where he introduced and defined Venom alongside Todd MacFarlane, Michelinie knows better than anyone how dangerous Venom can be. Join him for another captivating adventure set in the sinister symbiote’s past when brains — and Spider-Man — were still on the menu! This time, Michelinie will unite with rising star Farid Karami to weave an epic, blockbuster story pitting Venom against one of comic books’ most iconic villains—DOCTOR DOOM!

Swinging from the streets of NYC to the kingdom of Latveria, Eddie Brock is challenged like never before! What (or WHO) will Venom need to overcome the fiercest foe in the Marvel U? One thing’s for certain, this monster’s bringing the mayhem!

“One of the happiest parts of my career was when I was originating and developing Venom,” Michelinie said. “So returning to that era is like having my own time machine. And to put Venom up against Doctor Doom, my favorite villain…sweet icing on the cake!”

BROCK VS. DOOM. ‘NUFF SAID! Be there for this incredible showdown when VENOM: LETHAL PROTECTOR II arrives in March! For more information, visit Marvel.com. 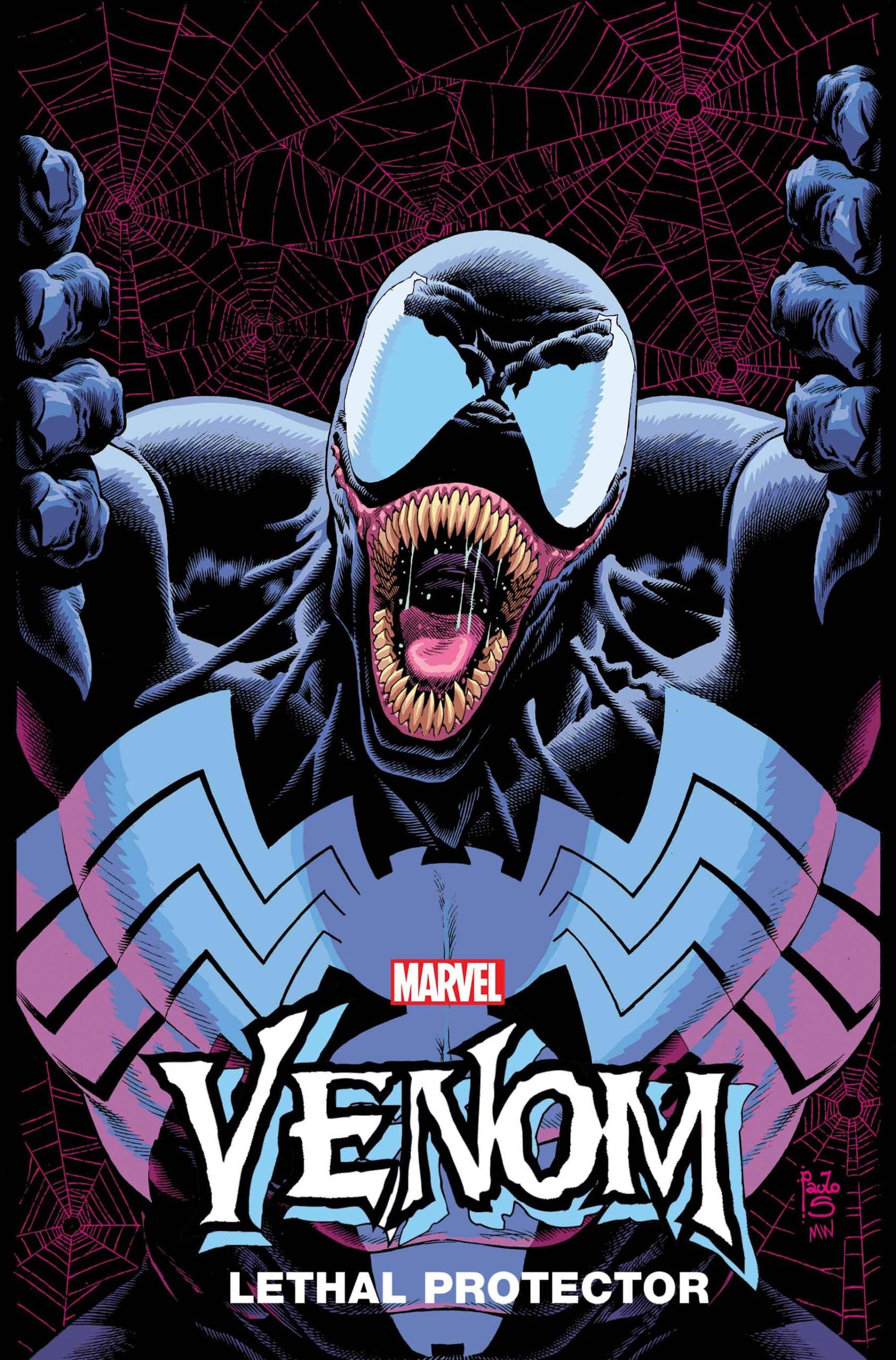