James Tynion IV, the Eisner-winning creator, best known for his work at DC Comics as well his creator-owned titles SOMETHING IS KILLING THE CHILDREN, the upcoming spinoff HOUSE OF SLAUGHTER, Image Comics’ THE DEPARTMENT OF TRUTH, and more, is set to embark on a new creative journey this fall.

In his August 9, 2021 newsletter, The Empire of the Tiny Onion, Tynion announced that he would be leaving DC Comics to pursue creator-owned titles through the Substack subscription service. Tynion said about the decision:

“A few weeks back, I found out that I had been given one of the top accolades in the comic book field, winning the award for BEST WRITER at the Eisner Awards.

But in the midst of all of that, I was trying to make one of the most difficult decisions of my professional life. DC had presented me with a three-year renewal of my exclusive contract, with the intent of me working on Batman for the bulk of that time. I was grateful of the offer, but I couldn’t help but look at the success of my original, creator-owned titles and wonder if it was the right choice.

And then I received another contract. The best I’ve ever been given in a decade as a professional comic book writer. A grant from Substack to create a new slate of original comic book properties directly on their platform, that my co-creators and I would own completely, with Substack taking none of the intellectual property rights, or even the publishing rights.”

Substack, the digital newsletter platform used by journalists and other writers, was created in 2017 and boasts 500,000 subscribers has recently become an appealing platform for comic creators to get their projects out into the world. Nick Spencer, best known for his work at Marvel Comics on titles such as Spider-Man and the Secret Empire event, has been leading the move to this platform. Spencer has said that he was approached by one of Substack’s founders, Chris Best, who suggested the service as a way for creators to get stuff out to readers during the COVID-19 pandemic, which shut down distribution for a few months.

Since then, creators like Tynion, Saladin Ahmed, Jonathan Hickman, Molly Ostertag, and Scott Snyder have been offering comic-centric newsletters for fans through the service. Substack allows creators to keep ownership of their work while the company takes most of the subscription revenue in the first year but only takes a 10 percent cut after that period.

Tynion’s first book through Substack will be BLUE BOOK about UFOs written by him, art by Michael Avon Oeming, and lettered by Aditya Bidikar. Tynion said about the inspiration for the book:

I started digging back into UFOs last year in preparation to write The Department of Truth #7, and I was getting extremely frustrated by how much I wanted to dig into and explore the rich lore around UFOs and the Men in Black, while knowing that I needed to keep DOT from becoming entirely about UFO stuff (there will be MORE UFO stuff in DOT, but as a part of a larger spectrum of weird conspiracy stuff)… I think I tweeted at some point last year something in the neighborhood of “One of these years I’m just going to read UFO books and see what my brain cooks up.” A few minutes after tweeting, I had a DM from Michael Avon Oeming who I’d become friendly with earlier in the year, and he told me that if I ever ended up cooking up that UFO book, I needed to give him a call. 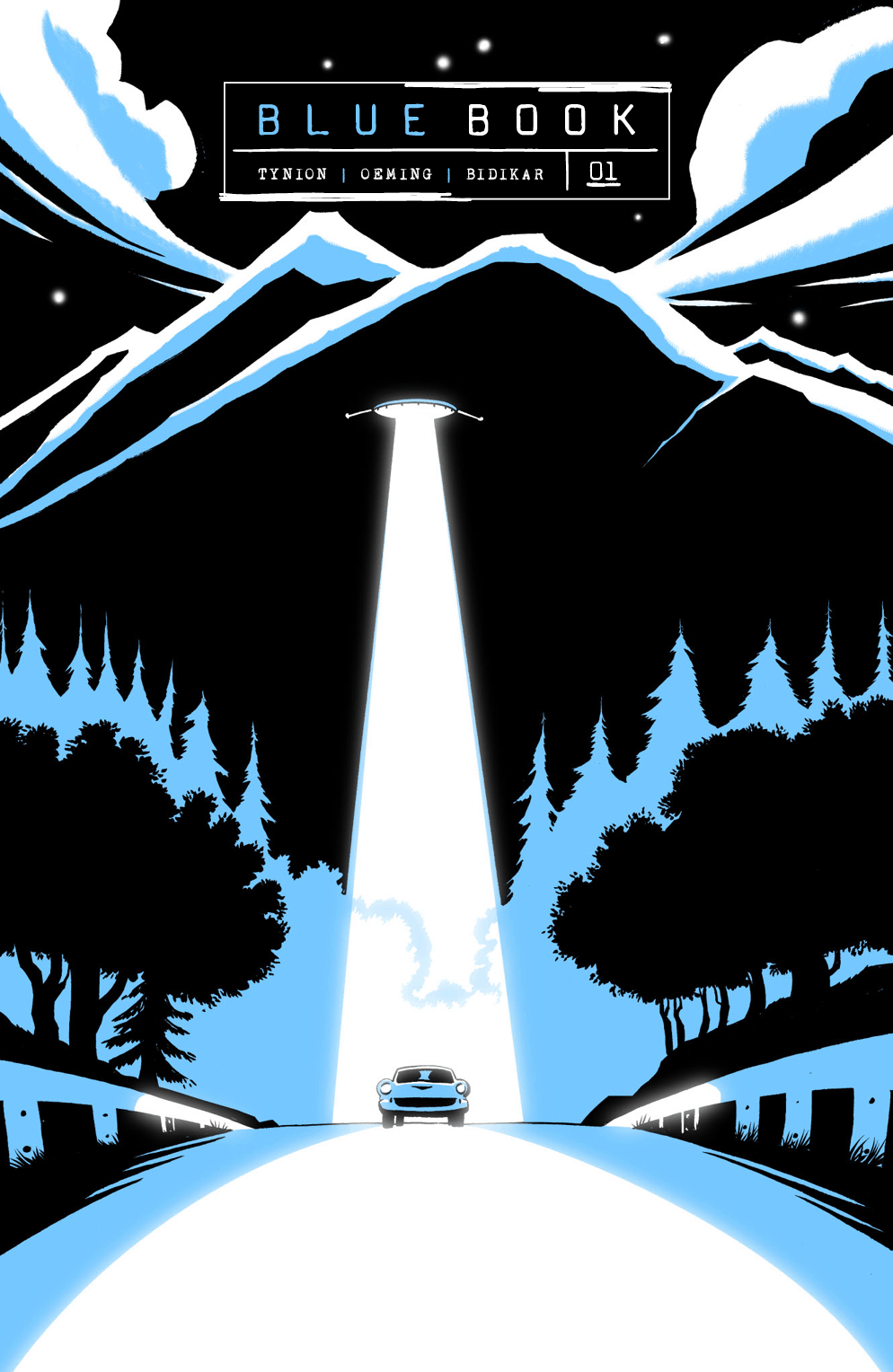 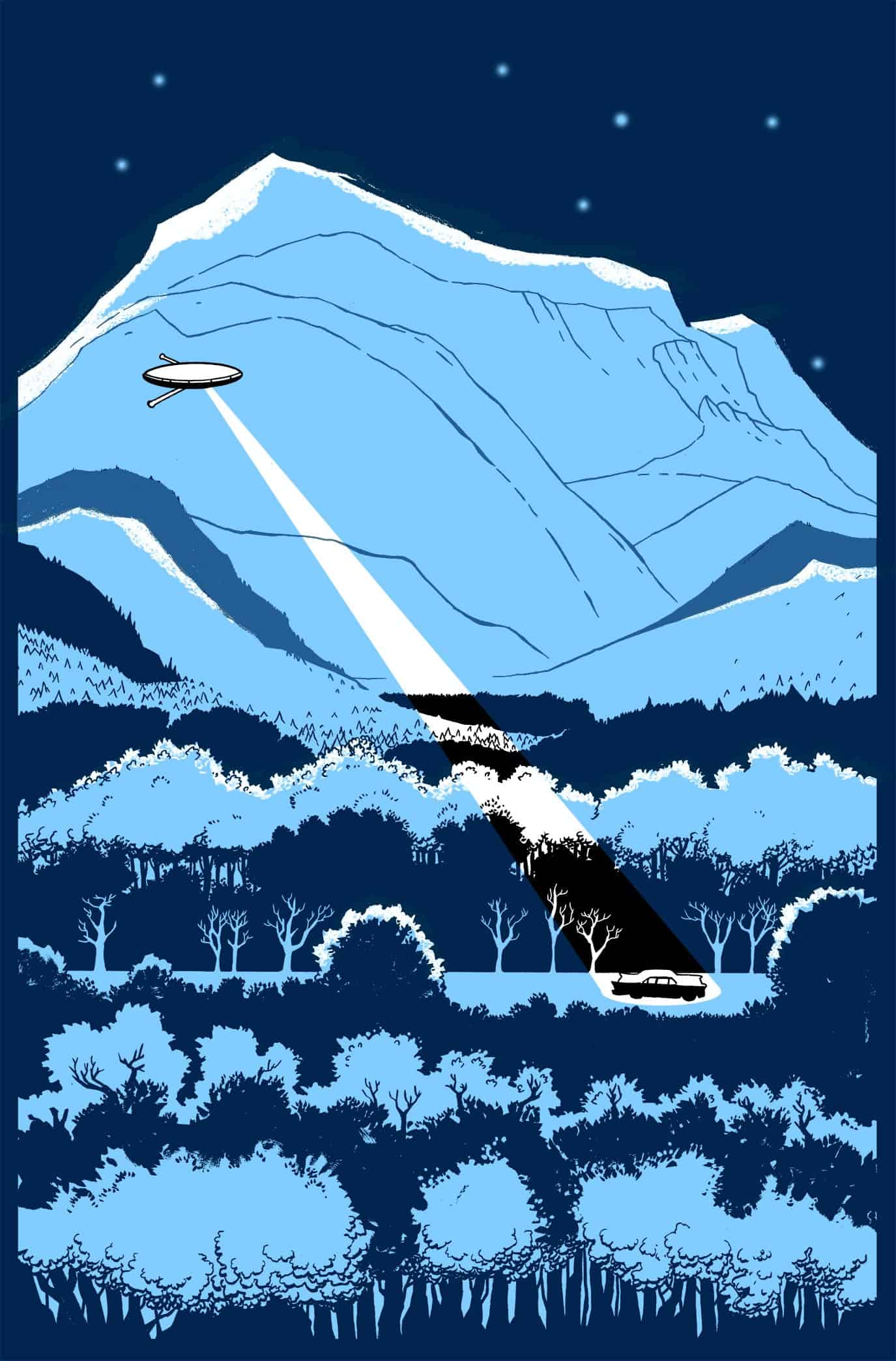 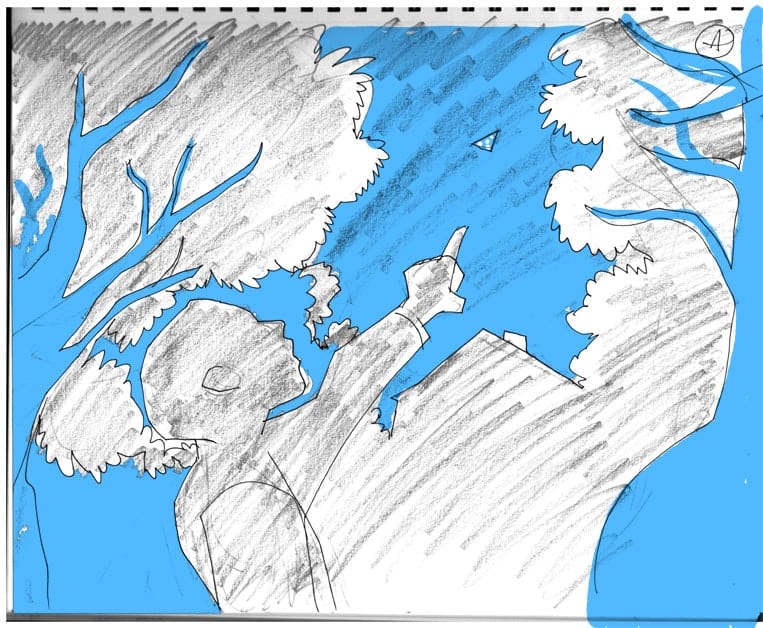 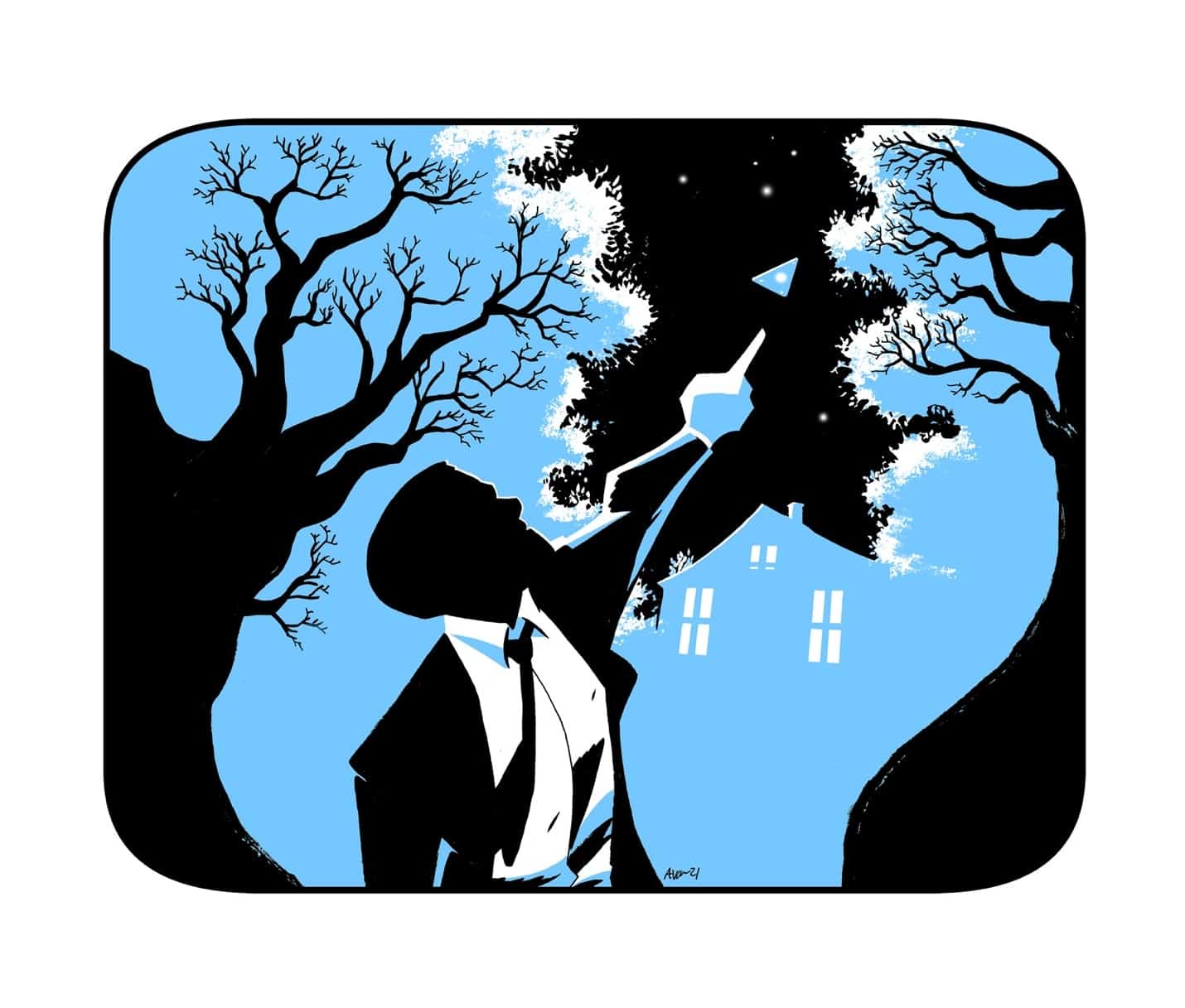 Tynion will be leaving BATMAN with Issue #117 in November and THE JOKER with Issue #14 next April and said that he has no immediate plans to write any other superhero comics in the near future, instead, focusing on his creator-owned work like BLUE BOOK out in September with a $7 subscription fee to read.