Corrupted by The Batman Who Laughs, Two More DC Heroes
Become Nightmares for Batman and Superman

As announced last month, six corrupt versions of DC’s Super Heroes are coming to terrorize Earth this November and December in a series of six comics running parallel to the story unfolding in Batman/Superman by writer Joshua Williamson and artist David Marquez. Each one-shot or tie-in special spotlights a corrupt version of Shazam!, Supergirl, Hawkman, Donna Troy, Jim Gordon, and Blue Beetle, known within the DC universe as The Infected.

These six issues star DC’s beloved heroes, revealed to be secretly infected by The Batman Who Laughs with a toxin that violently transforms them into the worst versions of themselves. Their buried frustrations and pent-up anger will boil to the surface, unleashing dangerous results. They’ll also be The Batman Who Laughs’ lieutenants against “Apex” Lex Luthor in James Tynion IV and Steve Epting’s Year of the Villain: Hell Arisen mini-series, launching December 18th. 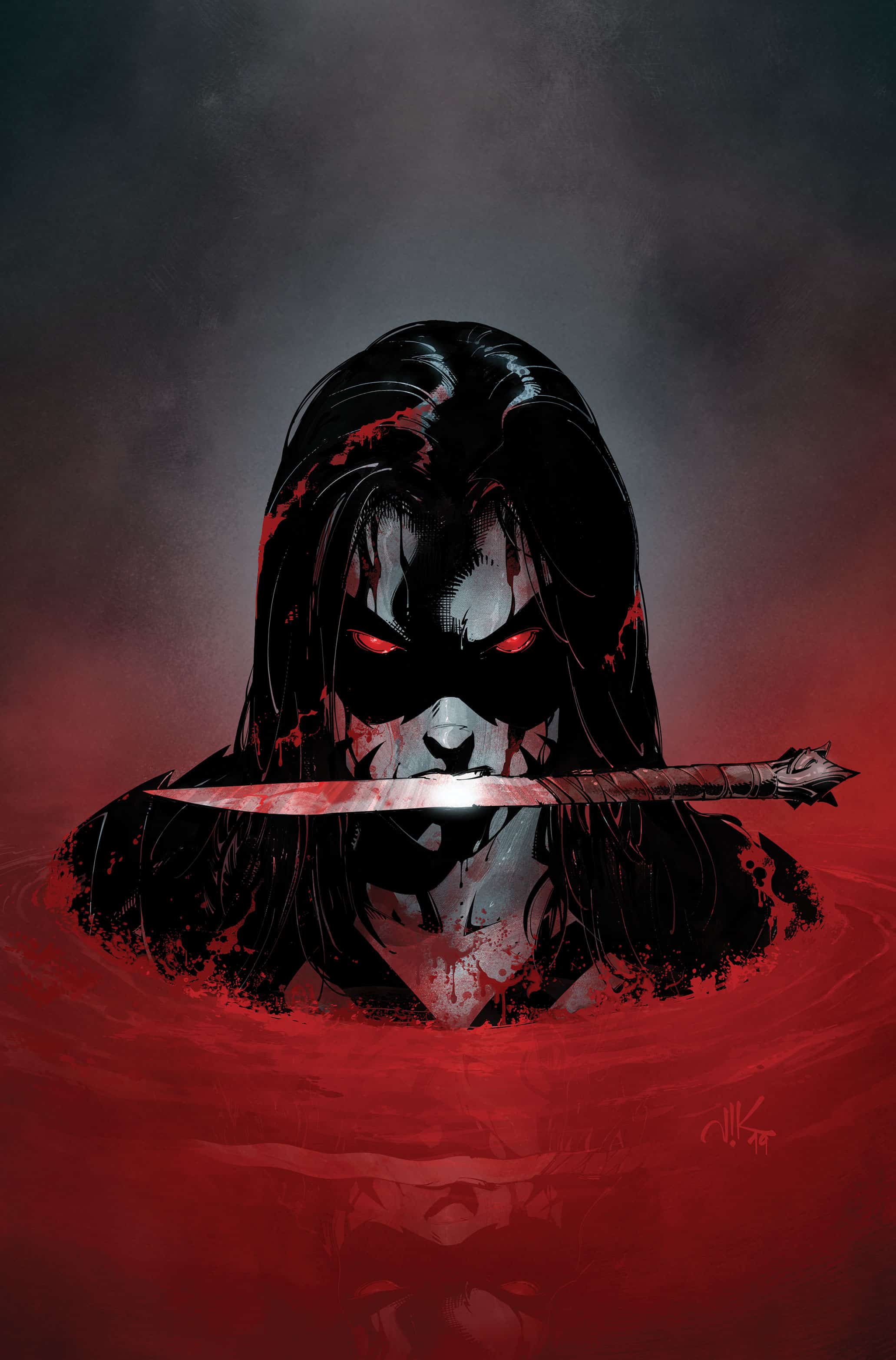 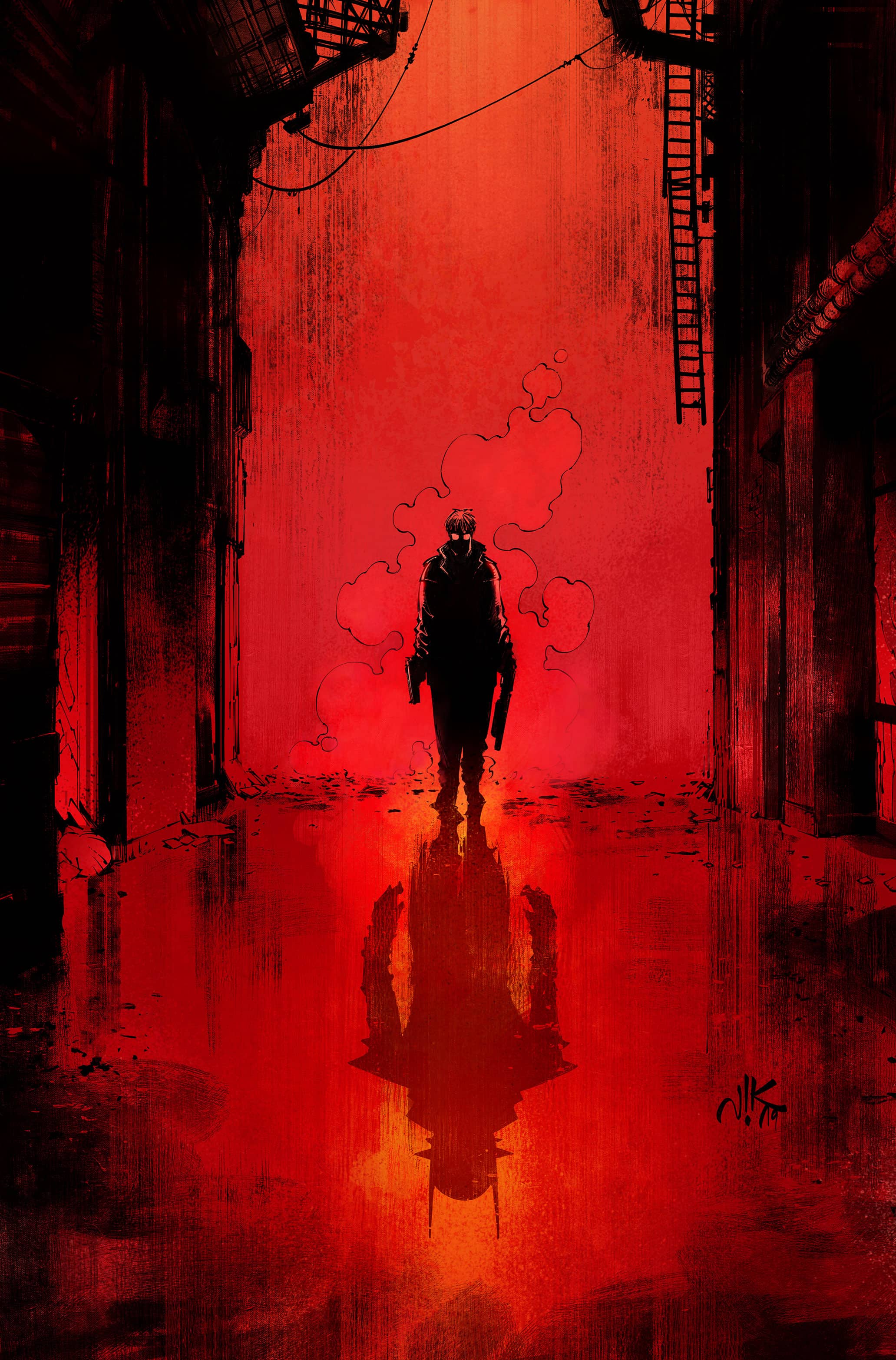