“RAGE is a full throttle, white knuckle thriller about a man with secrets in his past, who will do absolutely whatever it takes to save his daughter,” said Palmiotti. “It’s a story all about survival, which in this case means learning to live with what you’ve done ? and what you’ve failed to do.”

In RAGE, Braden Radovick is a desperate man. He wakes up in a New York City holding cell to discover the world has changed overnight. Everywhere he goes, there are fires. The city is littered with corpses. People are losing their minds. The cops are so overwhelmed, they just let him walk out of the cell.

Braden’s journey is just beginning. He’s separated from his daughter Friday, who’s on the west coast, and absolutely nothing ? not even a global disaster ? will stop him from finding her. Before his cross country odyssey is over, Braden will be forced to use all his resources and skills to reunite with his daughter and save her.

“Scott Hampton’s done an absolutely stunning job with the art and Amanda Conner and Bill Sienkiewicz have done jaw-dropping variant covers,” said Palmiotti. “Like most PaperFilms’ books, RAGE is a graphic novel with sex and violence and is for adults. We make comics for adults, by adults.” 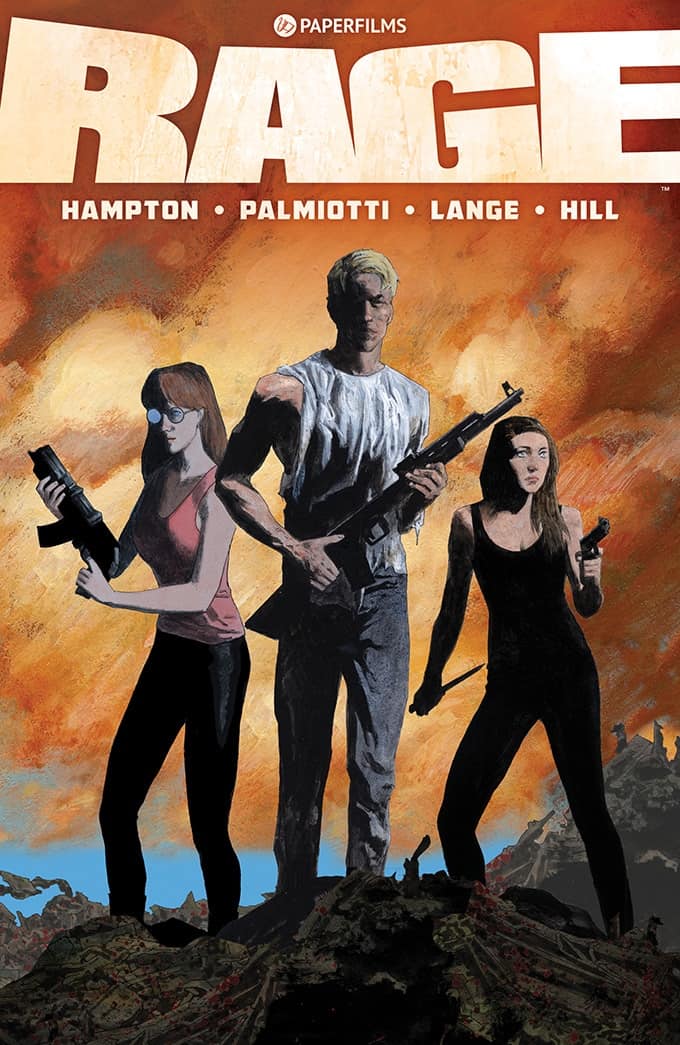 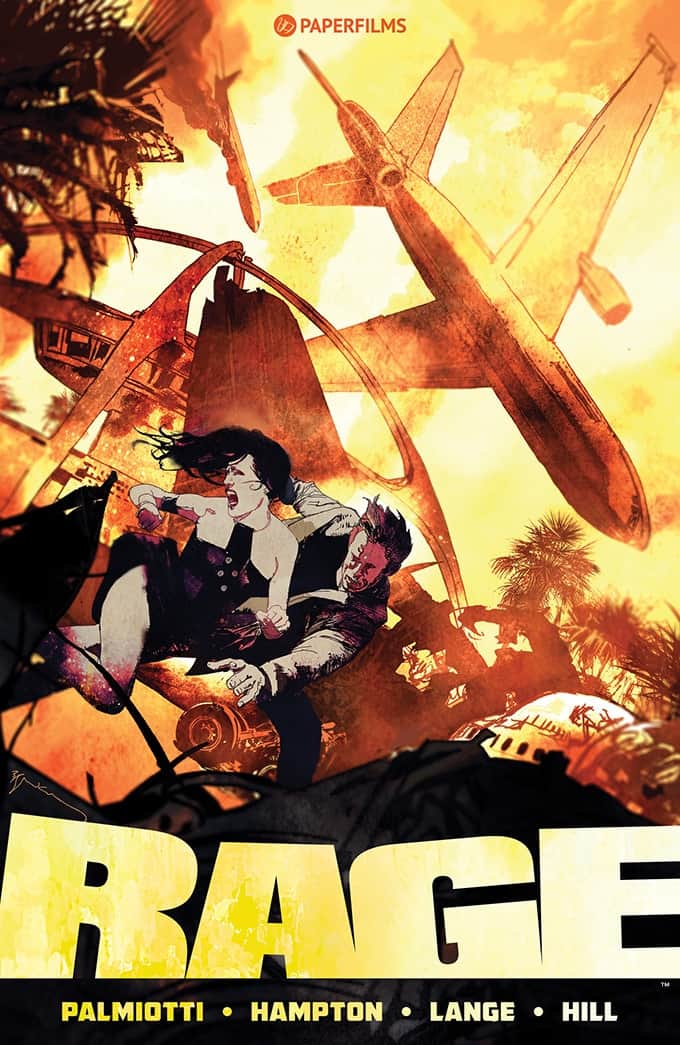 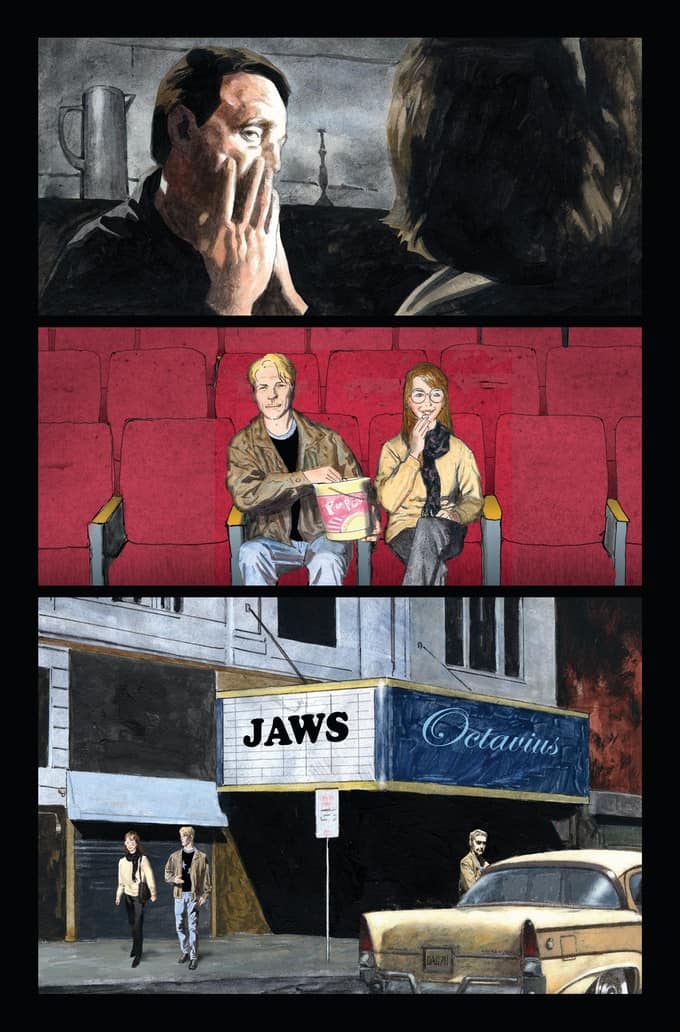 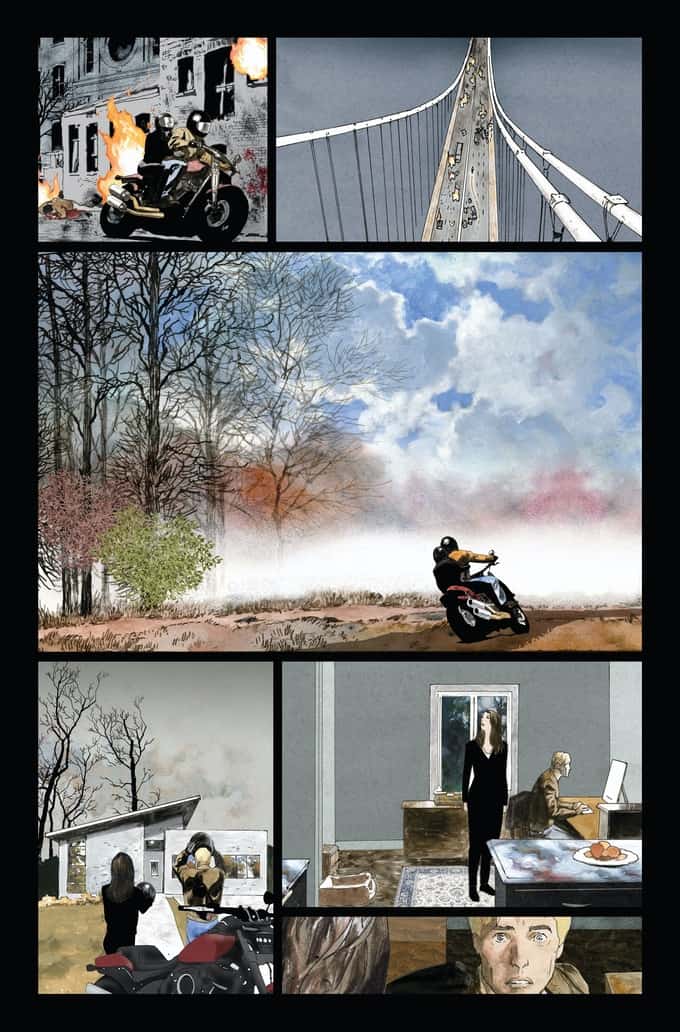 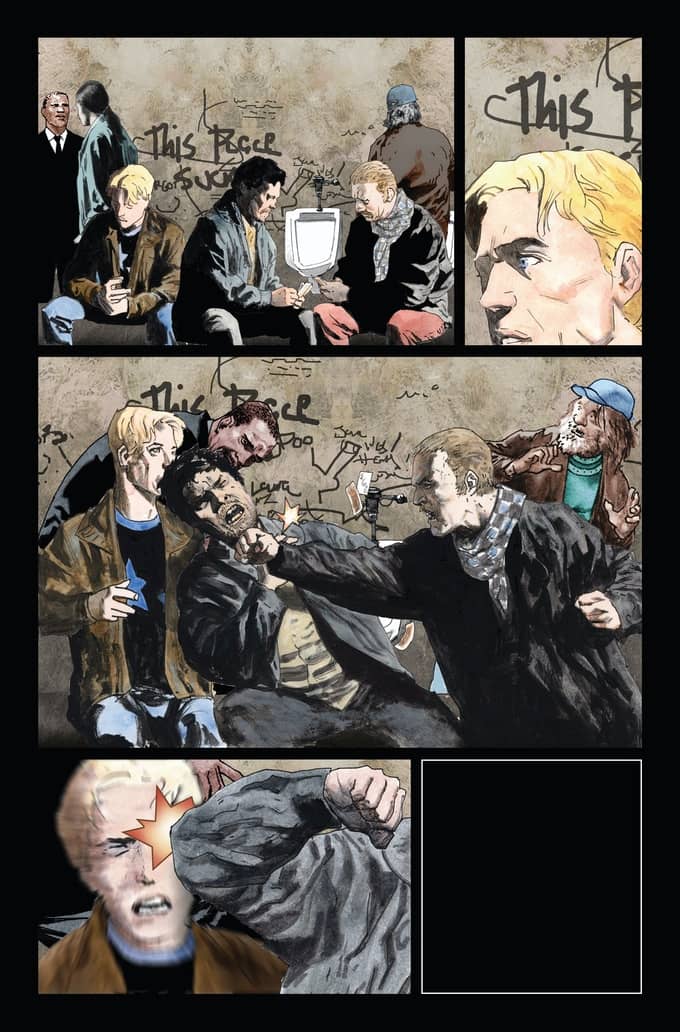 RAGE is the 16th Kickstarter project for Paperfilms, the company Palmiotti co-founded with Amanda Conner. The project for the 68-page adult graphic novel is now live at https://www.kickstarter.com/projects/creatorownedheroes/rage-2?ref=489i4m.