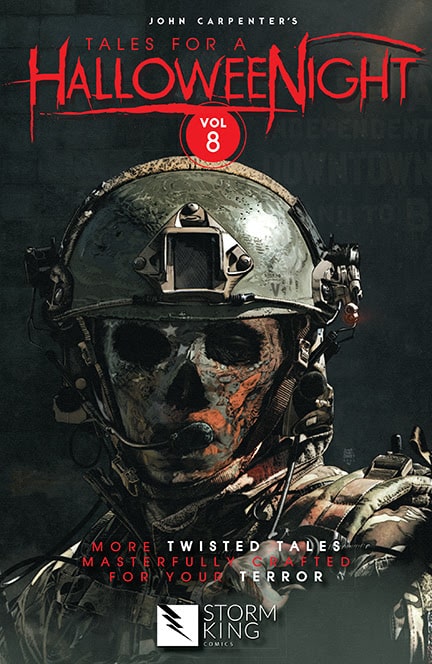 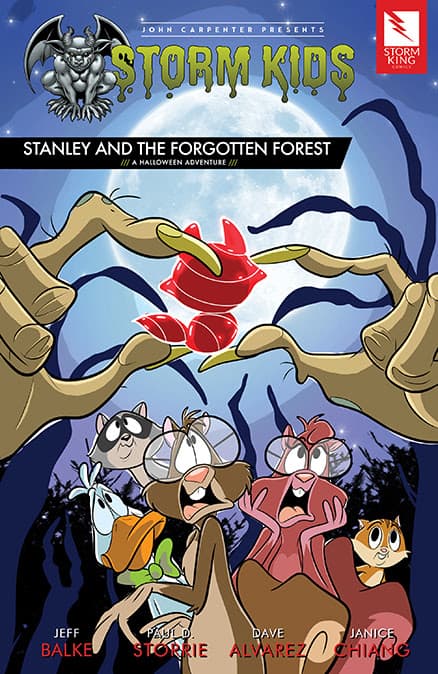 “When I first met Sandy I was immediately struck by her keen sense of storytelling and unparalleled dedication to bringing these books to life,” said Eric Tapper, Head of Business development at GlobalComix. “I loved the contrast of her down-to-earth attitude and deep, sensitive artistry and craftsmanship. And for such spine-chilling and visceral books, the timing couldn’t be better: the days are changing, the weather is turning, and Halloween is edging ever closer. I’m thrilled that a new audience of readers will be able to immerse themselves in the painstaking art and stories from the minds of John and Sandy Carpenter, who have spent their careers helping us all grapple with the evil lurking in humanity.” 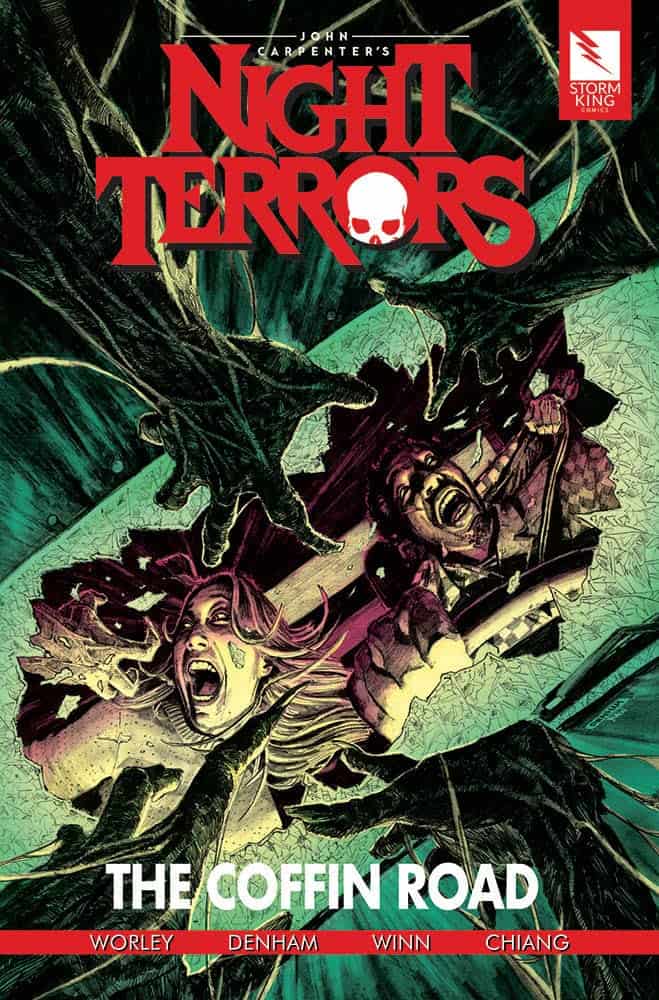 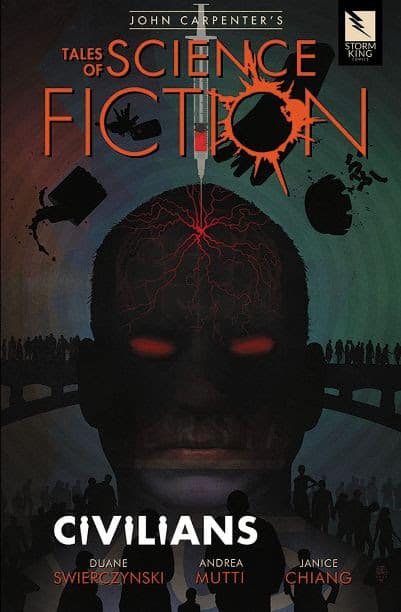 “Storm King Comics has been bringing you the absolute best in horror and science fiction comics for nearly a decade, with our award-winning lines Tales of Science Fiction, Tales for a HalloweeNight, Storm Kids, Asylum and Night Terrors. We are excited to be teaming up with GlobalComix to bring our stories to the digital realm. With this partnership, you’ll now be able to read stories from some of the worlds greatest horror and sci-fi writers, right on your computer or tablet, along with so many of your other favorite titles. We have great things in store for you, including a whole new imprint, Storm King’s Dark & Twisted, focusing on real life horror, coming in 2023.  So kick back, plug in, and get scared, with Storm King Comics and GlobalComix.”

“Storm King’s trust in GlobalComix to be their new digital home for so many legendary stories is humbling,” said Christopher Carter, CEO & Founder of GlobalComix. “Working with Sandy King and John Carpenter to bring their stories to new readers and fans worldwide is incredibly exciting, and we’re absolutely thrilled to support some of the greatest sci-fi and horror creators in the world. That we’re launching the Storm King digital library during the spookiest time of year makes it just that much better!”