John Romita Jr. is making his return to the House of Ideas! Starting this July, Romita will enter the Marvel Universe once again to draw some of Marvel’s most iconic characters and titles. 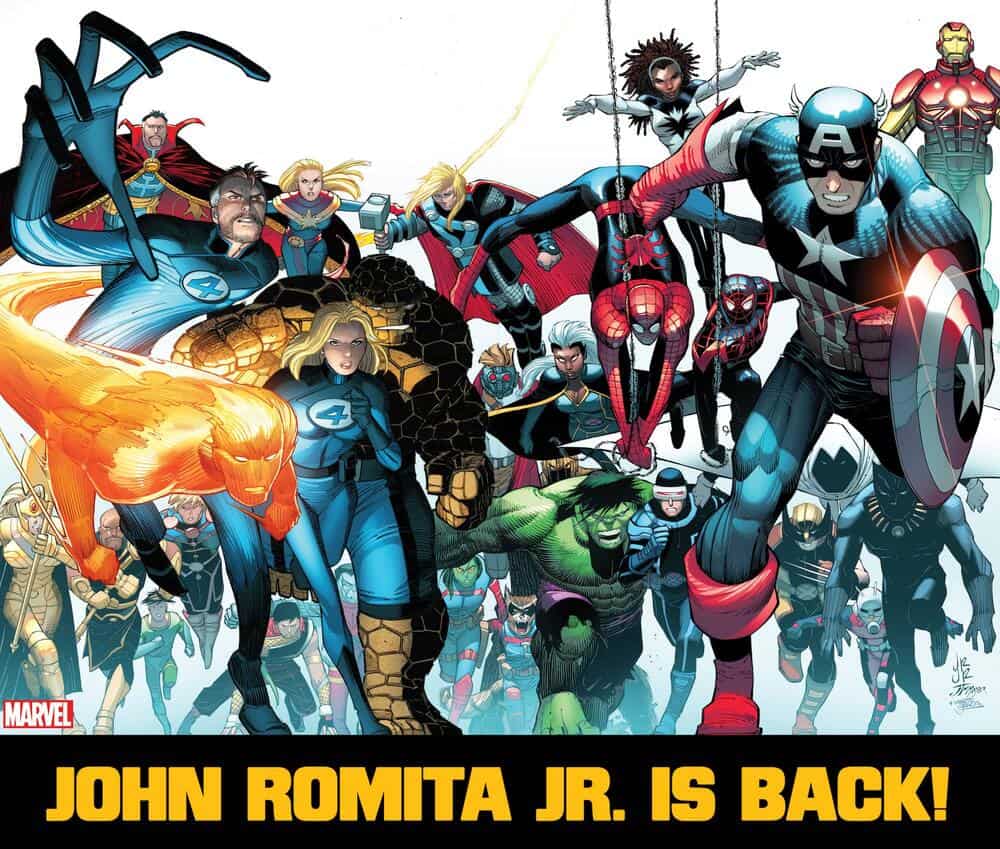 After beginning his career at Marvel decades ago, Romita’s art style has continued to be one of the most recognizable and respected in the comics industry. During his time at Marvel, Romita helmed distinctive runs on titles including Amazing Spider-Man, Uncanny X-Men, Iron Man, Daredevil, and many more. Romita will now bring his indelible talent to some of Marvel’s most iconic series starting later this year.

“I have been very fortunate more than a few times in my life, and now I can add this latest event to that list. I have returned to Marvel, the company that I started my career in, and I couldn’t be more thrilled!” said Romita. “I am literally, at this very moment, working on my next big Marvel project, and it’s a blast!!! I am JUST as excited as I was when I first started, and I will do my best to let the work show that again. I hope fans will see that too!”