This year, Marvel Comics proudly celebrates the 60th anniversary of the Fantastic Four with a giant-sized issue worthy of the iconic super hero’s team monumental legacy! Joining series writer Dan Slott will be legendary artist John Romita Jr., marking his highly-anticipated return to Marvel with this thrilling issue. In addition to drawing a story within this epic issue, Romita Jr.’s beloved style will also grace the issue in the form of an incredible wraparound cover. Highlighting Reed, Sue, Ben, and Johnny’s transformation since Stan Lee and Jack Kirby first created them, the artwork serves as both a celebration of Fantastic Four’s journey and a teaser of the story inside: a showdown across Fantastic Four history against the master of time travel—Kang the Conqueror!

“I was lucky to begin my career with Marvel and now am extremely lucky to re-connect with Marvel. That’s an enormous amount of good fortune. I sincerely thank all the folks up at Marvel, and Disney, who worked for this fortunate re-connection to happen.,” Romita Jr. said. “To add to all this, and I hate to add a third section to my good fortune, is the opportunity to start off with a huge project, which is the 60th anniversary of the Fantastic Four! It is an honor and extreme privilege to be asked to work on this along with a friend and former collaborator, Dan Slott! Along with ink artist JP Mayer, I am looking forward to this being up for viewing in August!”

Home to concepts and characters that revolutionized comic book storytelling, the Fantastic Four have enjoyed one of the most memorable sagas in comic book history. Check out John Romita Jr.’s cover below along with some never-before-seen artwork and be there for one of their greatest adventures yet when FANTASIC FOUR #35 hits stands on September 1st. 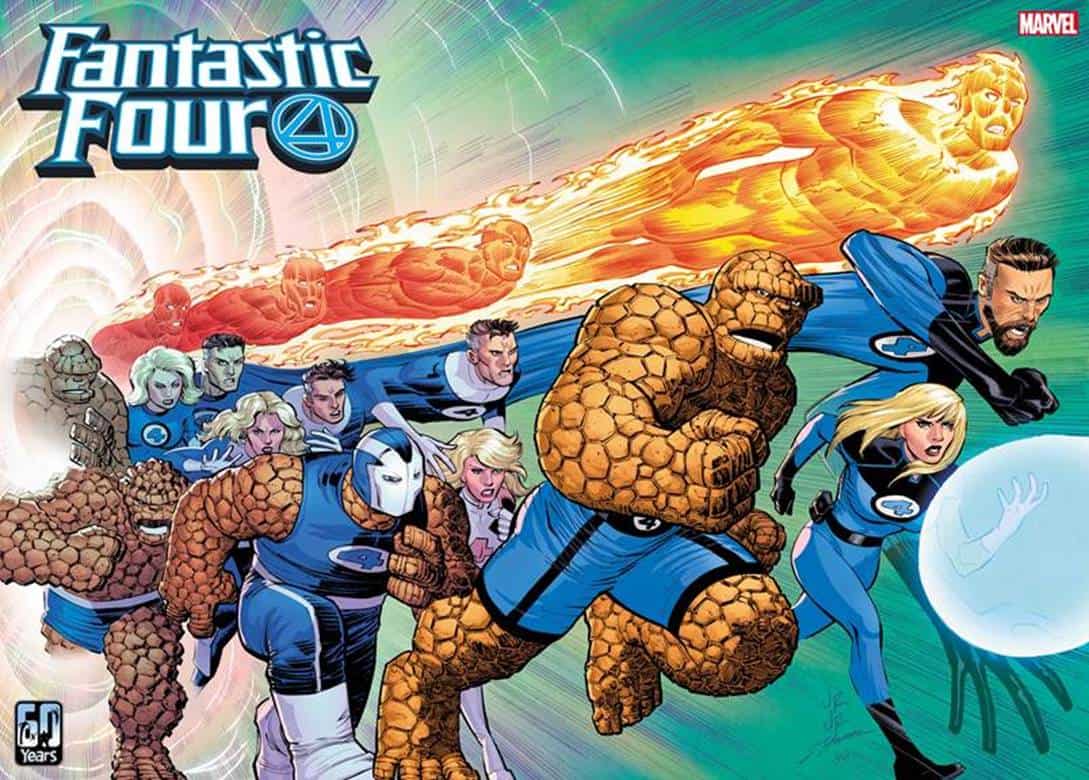 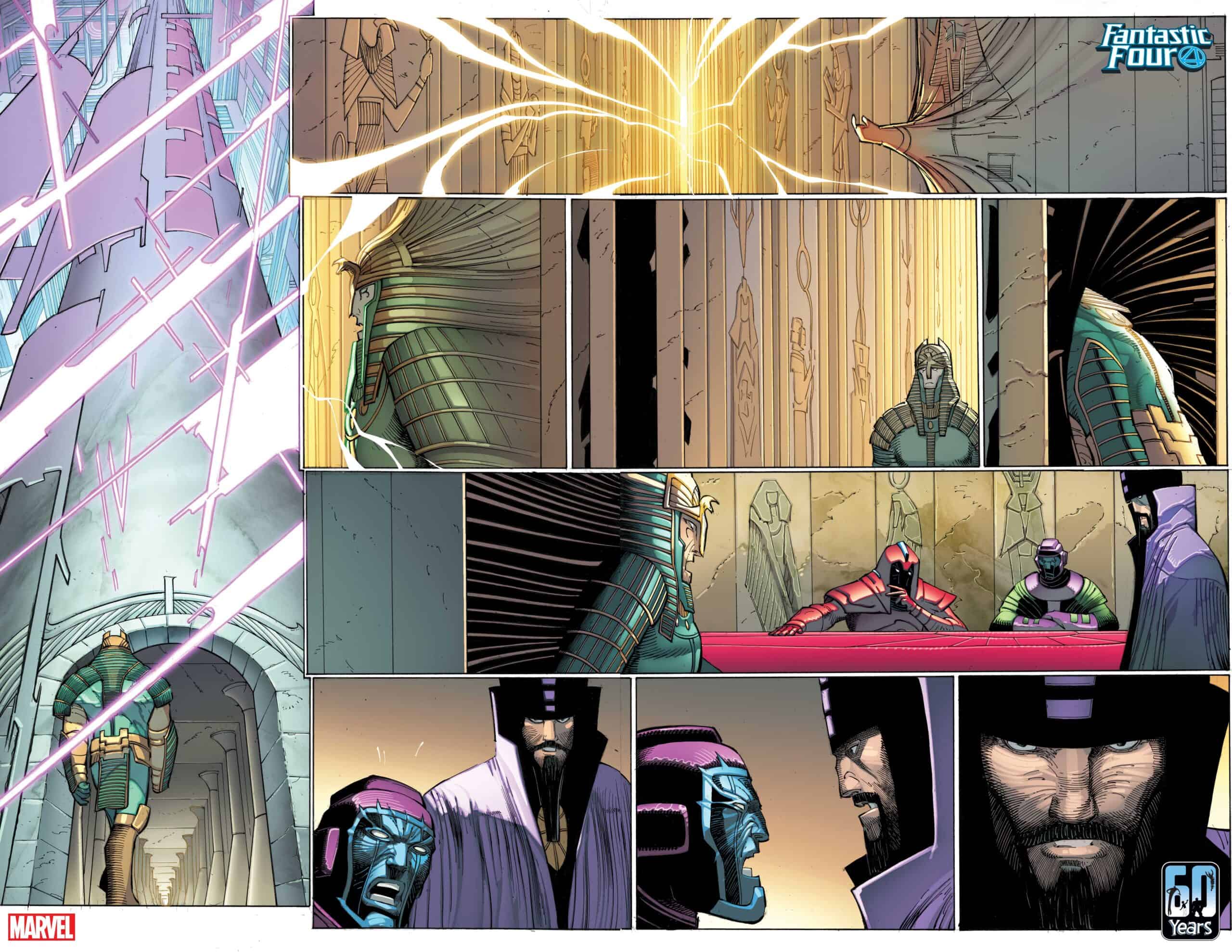 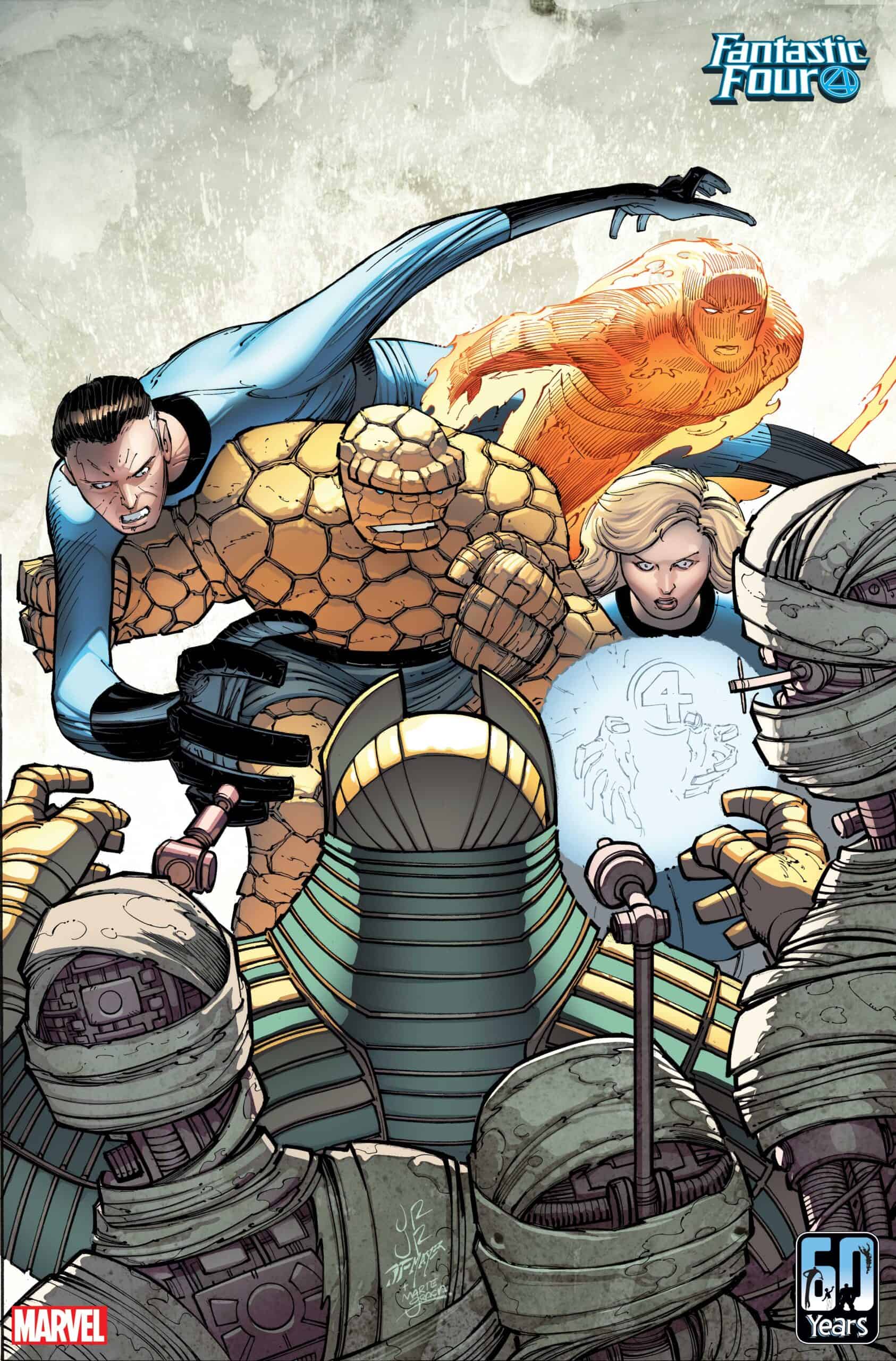 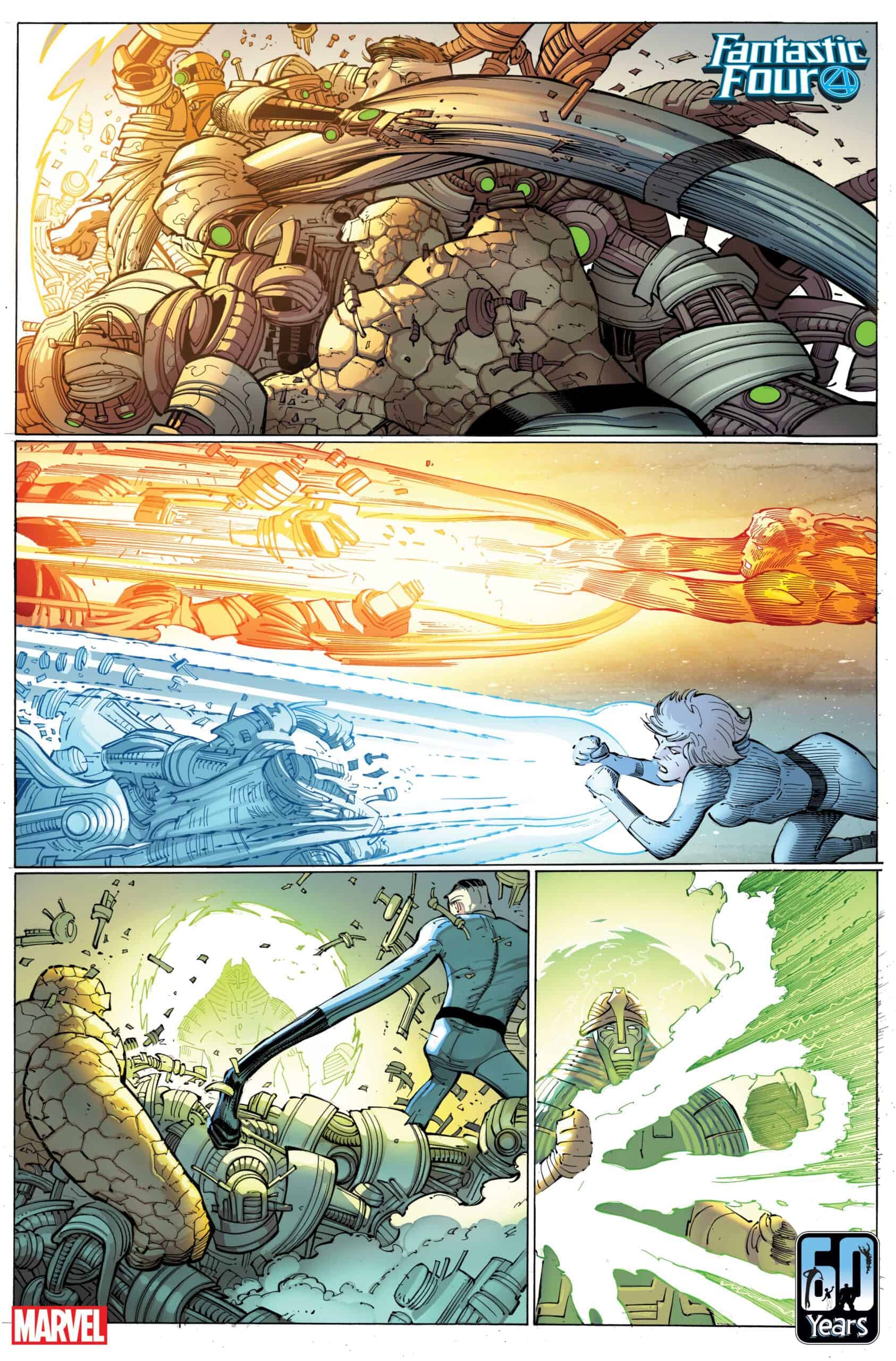