Z2 Comics proudly announces that one of the biggest acts in the history of heavy music will team with the rapidly growing entertainment brand for an original graphic novel to be released in 2022, in time for the anniversary of their highest selling album of all time, the indisputable classic: Screaming for Vengeance.

500 years from now, a ring of cities orbit high above the surface of a dead world, controlled by a ruling elite that maintains power through manipulation and brutality. When a naïve engineer inadvertently threatens the status quo with his vital scientific discovery… A BLOODSTONE… he is betrayed by those he trusted and cast out to the broken planet below.  In the wreckage and desolation of a broken world where every day is a battle for survival, he must choose between accepting his new life in exile…or SCREAMING FOR VENGEANCE.

In a Z2 Comics press release, Rantz Hoseley said about the project:

“I cannot overstate what an inspiration Judas Priest has been to me, personally. I was already a fan of the band, when Screaming for Vengeance was released, but no one was ready for the impact it had. That incredible cover art? Those songs? That album became my daily soundtrack and creative fuel, to the point where I wore the cassette out in my car. To be able to contribute to a project inspired by these songs that mean so much to me? Well, that is an honor and a responsibility I take very seriously.”

To further celebrate the creative legacy of this monumental album and landmark anniversary, the graphic novel includes an extensive interview with original cover artist Doug Johnson in which he discusses the process of creating the award-winning album cover design, and the origin of the metallic bird of prey, now known as “The Hellion.” Additionally, as part of the expansion of Z2’s product offerings, newly appointed Z2 Vice President of Collectibles and Aggronautix founder Clint Weiler has designed a detailed Hellion statue, with working “electric eyes” in celebration of both the original album design, and the dramatic conclusion of the story in the SCREAMING FOR VENGEANCE graphic novel”

Certified double platinum in the United States, Screaming for Vengeance was released in July of 1982, and marked the beginning of the band’s success in North America, transcending the “new wave of British heavy metal” sound they had come to define, and moving them into the mainstream despite a heavier-than-ever sound. The album’s first single “You’ve Got Another Thing Coming” would prove to be one of the biggest hard rock hits in history and continues to inspire fists in the air around the world to this day. The album was ranked #3 on Rolling Stone’s 2017 list of “100 Greatest Metal Albums of All Time,” and is celebrated throughout the world as one of the genre’s most defining moments, ushering in the success of heavy music in the 1980s up through today. 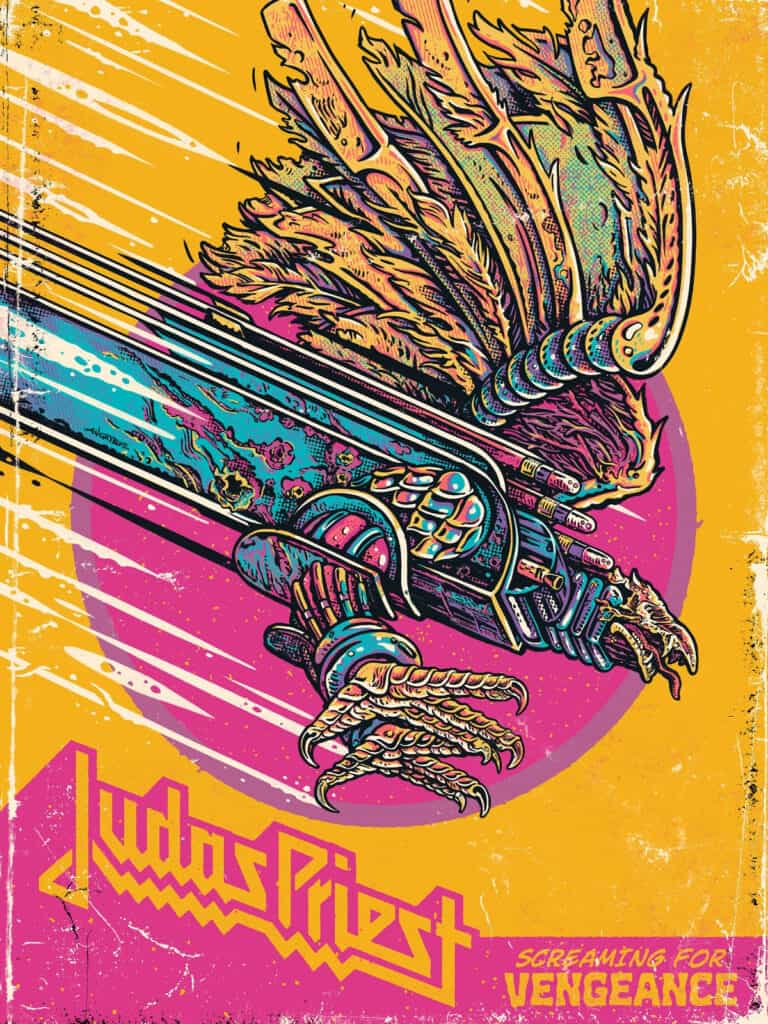 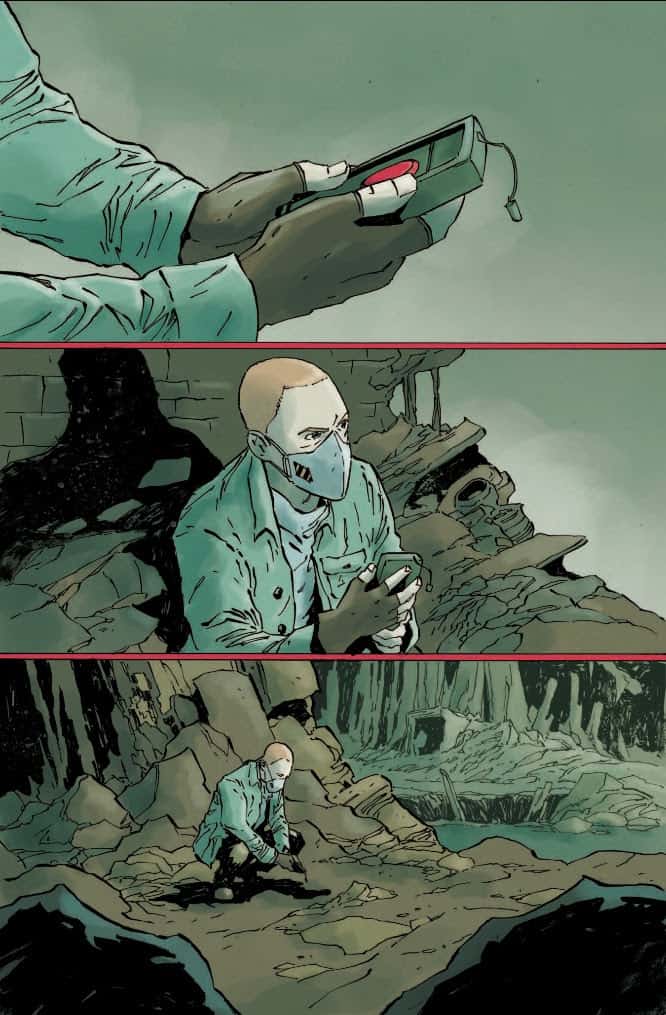 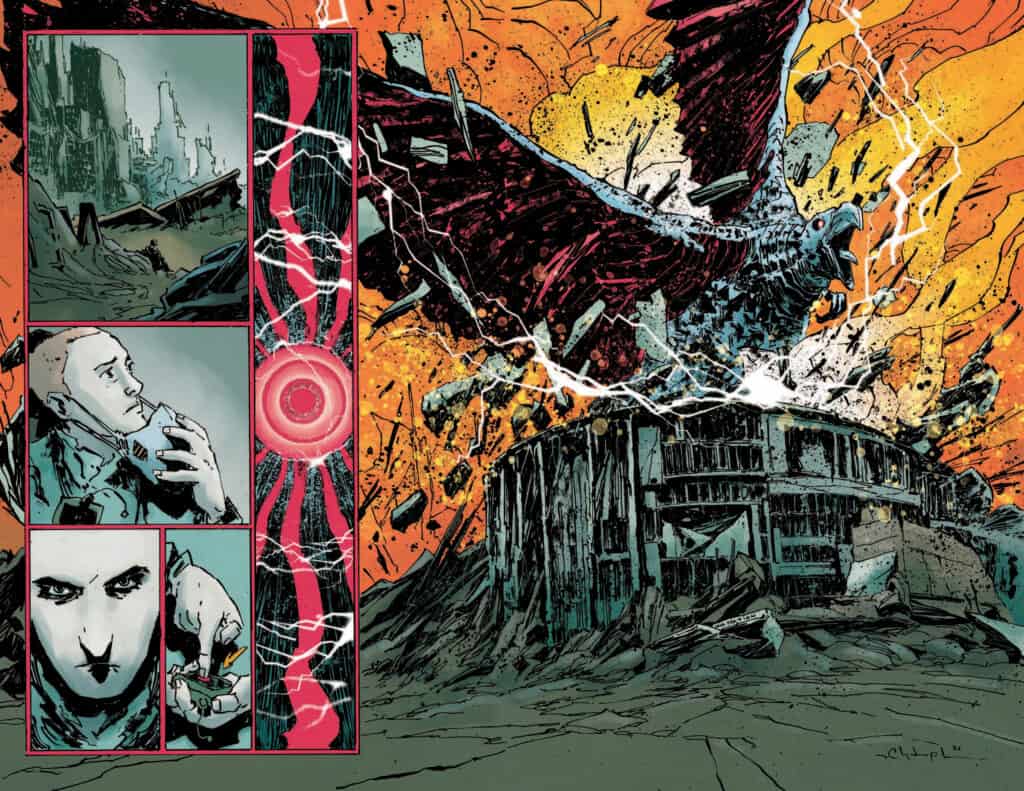 Judas Priest: Screaming for Vengeance will be released in both softcover and hardcover formats in finer bookstores, comic shops, and record stores everywhere in July 2022, with special limited deluxe and super deluxe versions featuring an exclusive anniversary vinyl LP, prints, and more available to preorder now exclusively through the Z2 website.