THE AVENGERS, X-MEN, AND ETERNALS STRUGGLE TO FIND PEACE AS JUDGMENT DAY TOWERS OVER THE MARVEL UNIVERSE THIS JULY!

This summer, the Marvel Universe will be judged by a power greater than anything they’ve encountered before in A.X.E.: JUDGMENT DAY, the latest Marvel Comics crossover event. Written by mastermind creator Kieron Gillen and drawn by the epically talent Valerio Schiti, A.X.E.: JUDGMENT DAY will find the Avengers, X-Men, and Eternals embroiled in a deadly conflict. Kicking off after the Eternals boldly attack mutantkind’s new home on Krakoa, this complex saga will pay off various plot threads that have defined these franchises in recent years including mutantkind’s newfound immortality, the Eternals’ discovery of long-hidden truths about their species, and the Avengers intense dealings with the Celestials. The event will have a massive impact on the characters involved and their stories moving forward and fans can get their first hint of the full scope of A.X.E.: JUDGMENT DAY right now by learning more about the event’s issues and tie-ins set to debut in July.

July will see the release of both A.X.E.: JUDGMENT DAY #1 and A.X.E.: JUDGMENT DAY #2 and Gillen and Schiti’s emotional opening issues promise to define the summer. The X-Men claim they’re the planets’ new gods. The Eternals know that position is already filled. The Avengers are about to realize exactly how many secrets their so-called friends have kept from them. Years of tension lead to a volcanic eruption as two worlds burn. Who has leaked the X-Men’s secrets to their latest foes? Why is Tony Stark abducting an old friend? And who stands in judgment over the whole world? As the world shakes, an unlikely group of heroes and less-than-heroes gather to find a peaceful solution. Sadly, the best laid plans of man, mutant and Eternal oft go awry…

Gillen will also team up with artist Guiu Vilanova to explore the root of the Eternals’ fury against mutantkind and the schism it’s causing in their society in a three-issue limited series beginning in July titled A.X.E.: DEATH TO THE MUTANTS. The mutants are Deviants. Eternals are coded to correct excess deviation. The mutants are eternal, Mars colonizers, ever-spreading. Eternals know what they should do. Our heroes don’t want to, but can they resist the murderous designs coded into their body as surely as any Sentinel? And if they can’t, can anyone survive the coming judgment?

In addition, A.X.E.: JUDGMENT DAY will spin off into the following titles throughout July:

Check out the covers now and stay tuned in the coming weeks for more exciting A.X.E. JUDGMENT DAY announcements and reveals! For more information, visit Marvel.com. 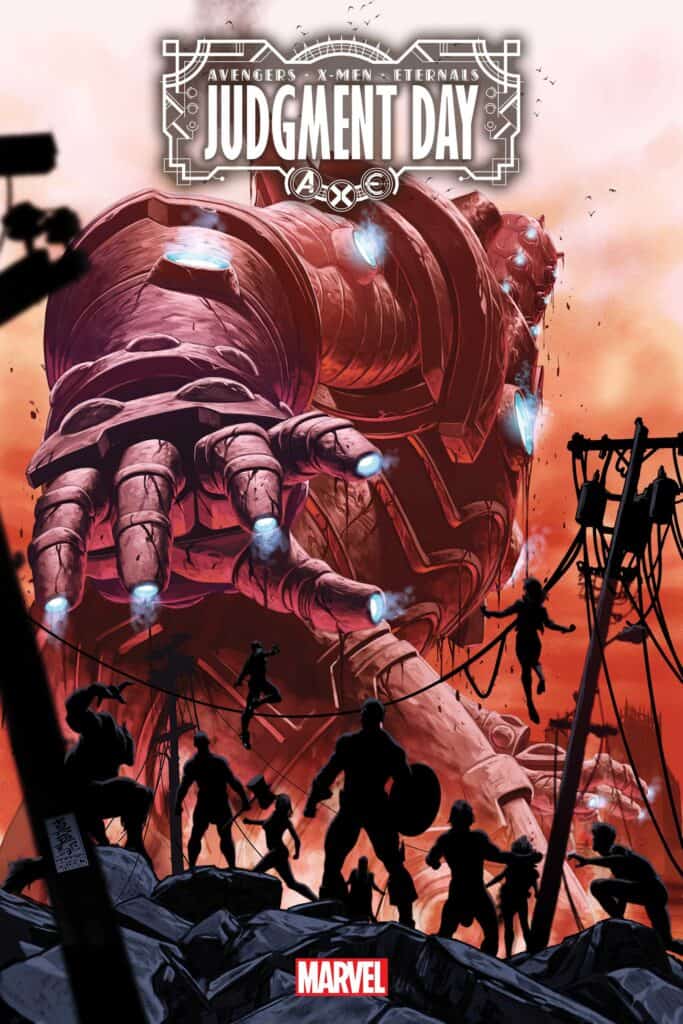 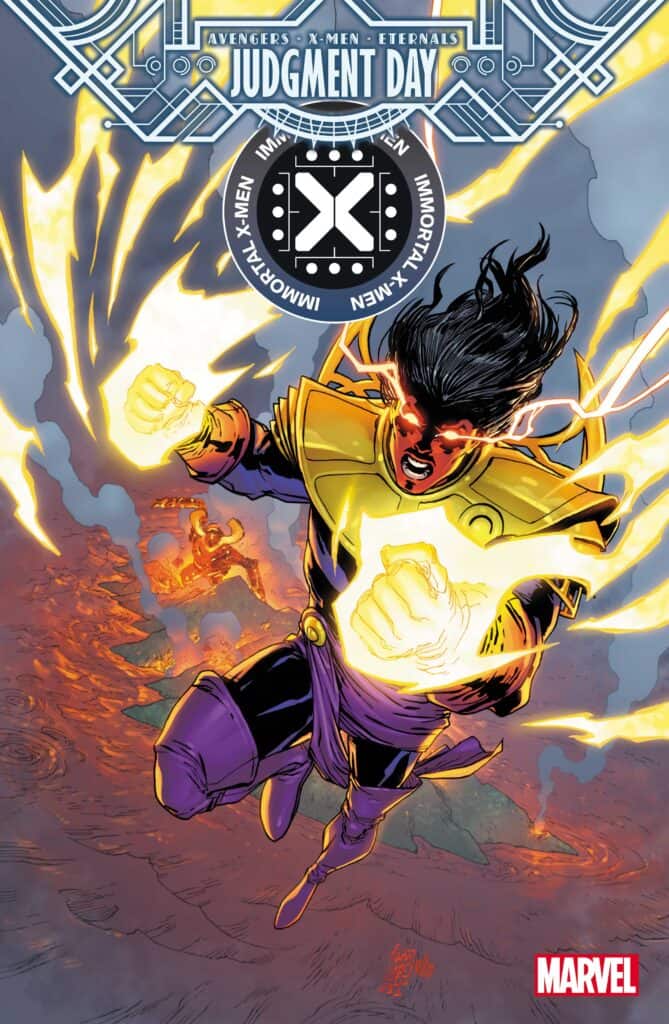 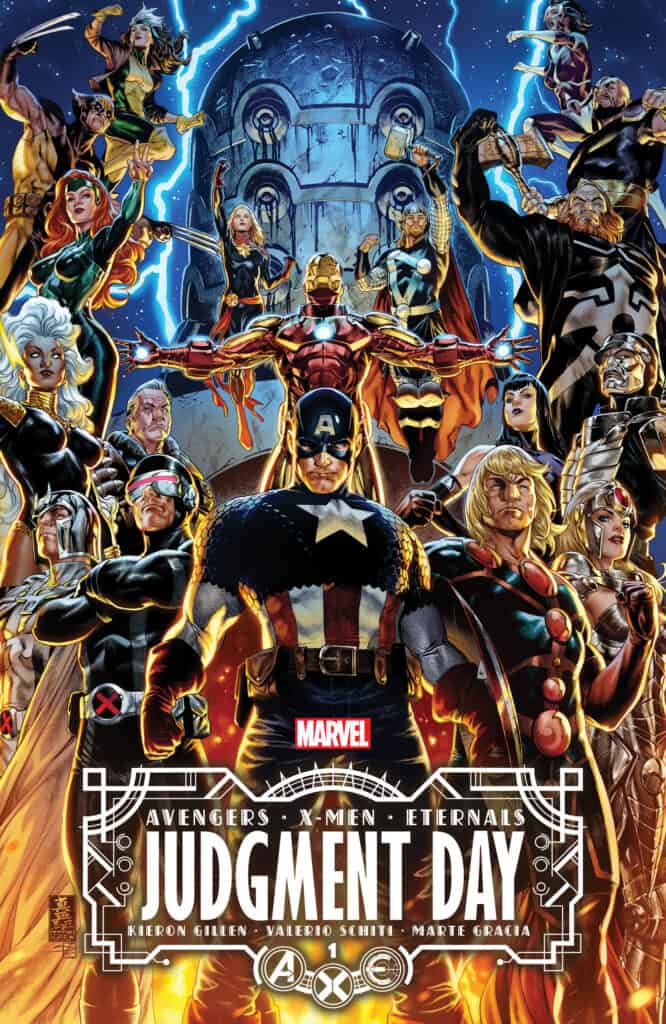 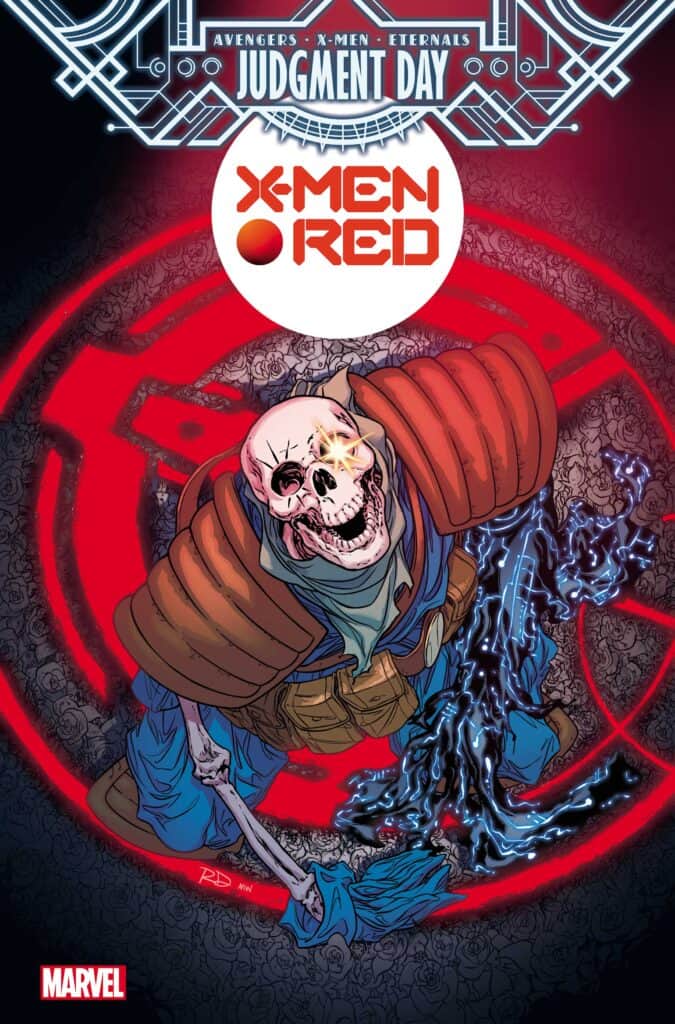 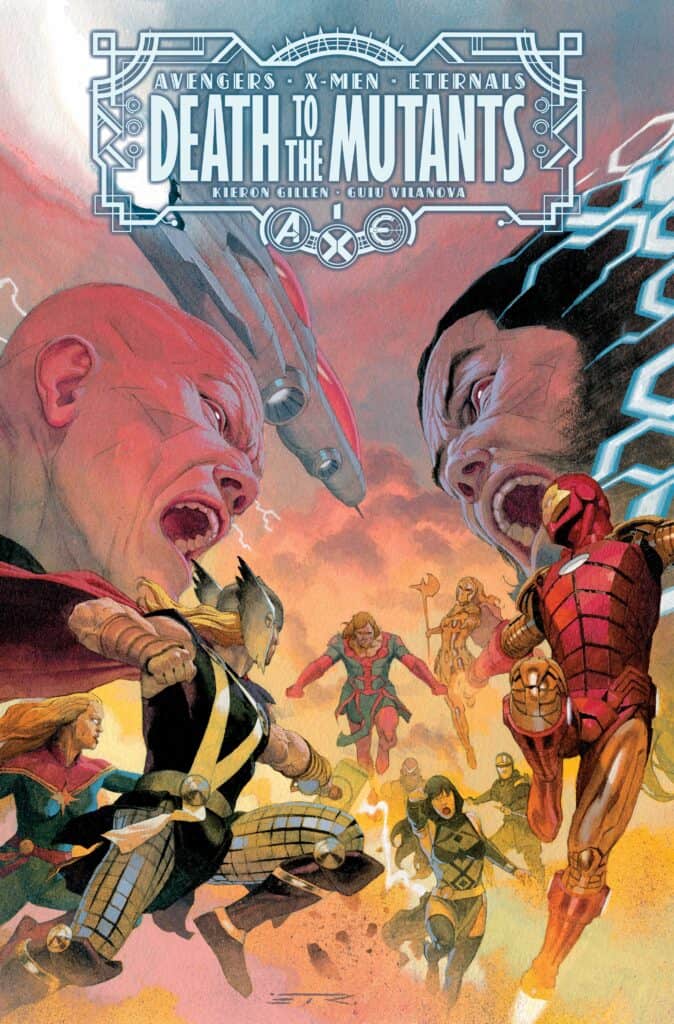 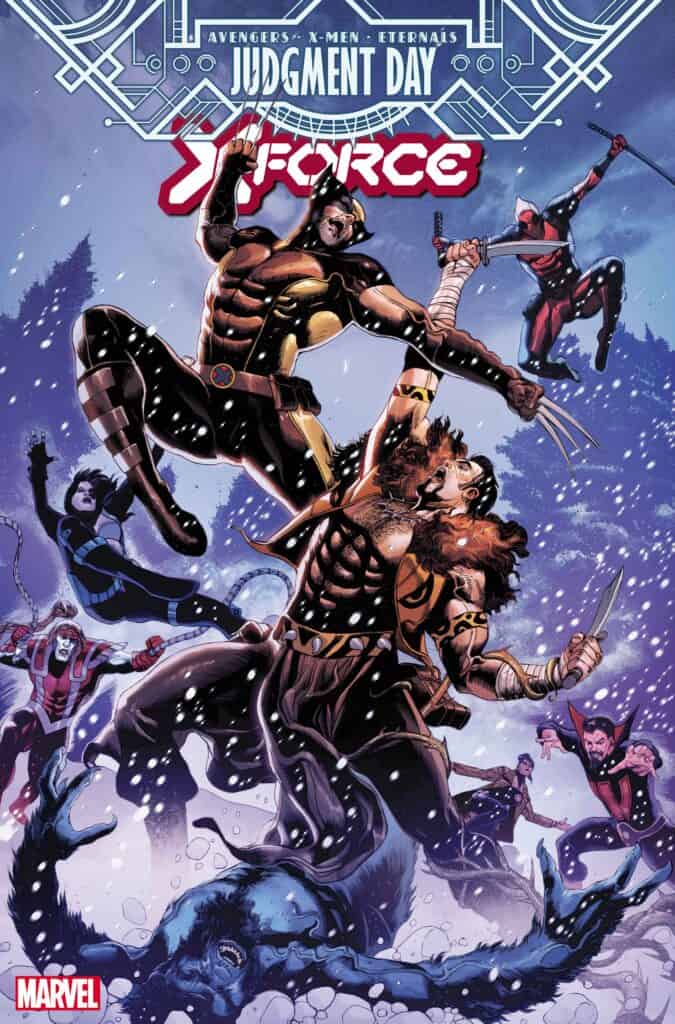 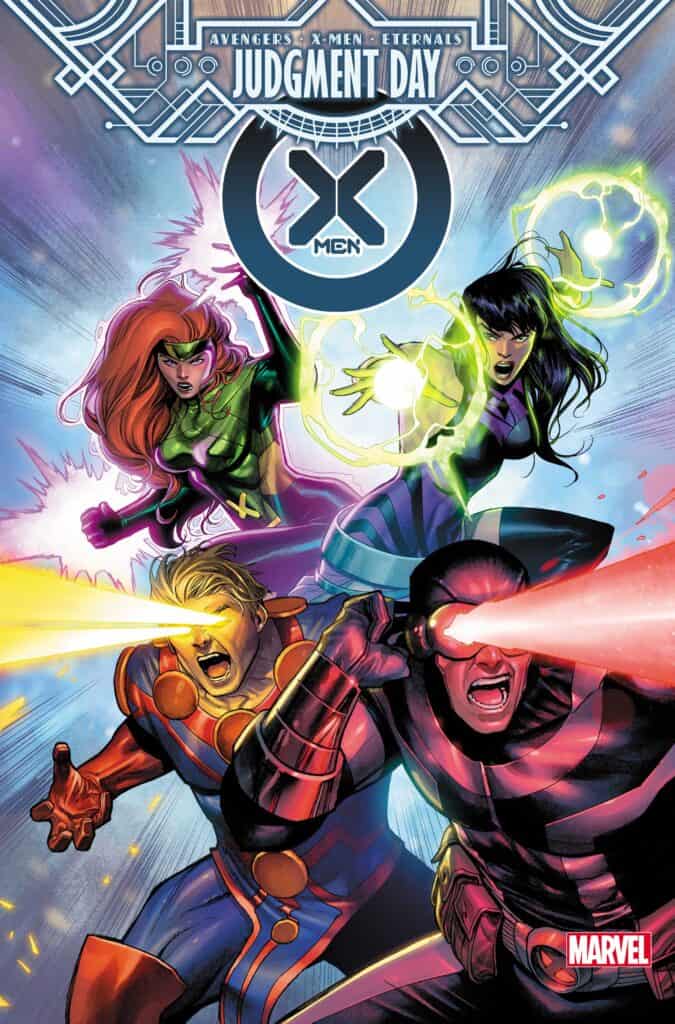