Marvel’s Lord of the Jungle is back! The iconic Ka-Zar will be starring in a brand-new limited series this September. Written by Zac Thompson (Yondu, Age of X-Man) and drawn by Germán Garcia (Immortal Hulk, X-Men), KA-ZAR: LORD OF THE SAVAGE LAND will pick up on the hero’s exciting journey since his death and resurrection during last year’s Empyre. Back from the dead with a whole new terrifying set of powers, the saga will serve as a bold evolution of the character while staying true to his jungle roots as the mighty hero goes up against a mysterious new villain with twisted plans for the Savage Land.

The alien Cotati murdered him. The Savage Land brought him back. Lord Plunder has returned — with a vastly new perspective! Now united with Shanna the She-Devil in a mystical merging of life energies, Ka-Zar has new abilities, new needs…and new enemies. An ancient evil has surfaced in the Savage Land — one that is rapidly reshaping the forgotten world and its inhabitants. Ka-Zar and Shanna must fight together to protect their home and family! But their son Matthew has plans of his own…

“Ka-Zar: Lord of the Savage Land is the book I’ve always wanted to write,” Thompson said. “It’s an absolute dream-come-true to take a character created by Stan Lee and Jack Kirby and propel them into the modern Marvel universe with a whole host of horrifying new powers! It’s been years since Ka-Zar had his own series and we wanted to mark the occasion with an evolution that channels something like Immortal Hulk but with a distinct throwback to the old adventure pulps that inspired the character’s creation 65 years ago. I’m in awe of our team. Germán Garcia is delivering mind-blowing work that channels the best of Jack Kirby. I’ve literally gasped at multiple pages in each issue. Then we have the gorgeous colors by Mat Lopes that feel organic and ethereal. We’re all under the leadership of our brilliant editor Sarah Brunstad who’s expertly guided the vision of this ambitious book from day one. Together we’ve created a story that’s epic, personal, and terrifying. One that’s going to change Ka-Zar and the Savage Land forever!”

“There’s nothing better than having the opportunity to explore a classic Marvel character under a new light, and this is what we’re doing here,” Garcia said. “And it’s not just Ka-zar, but the whole family, and as important as them, the Savage Land itself! It’s unreal and fantastic and I’m having a great time trying to portray the way I imagine it.” 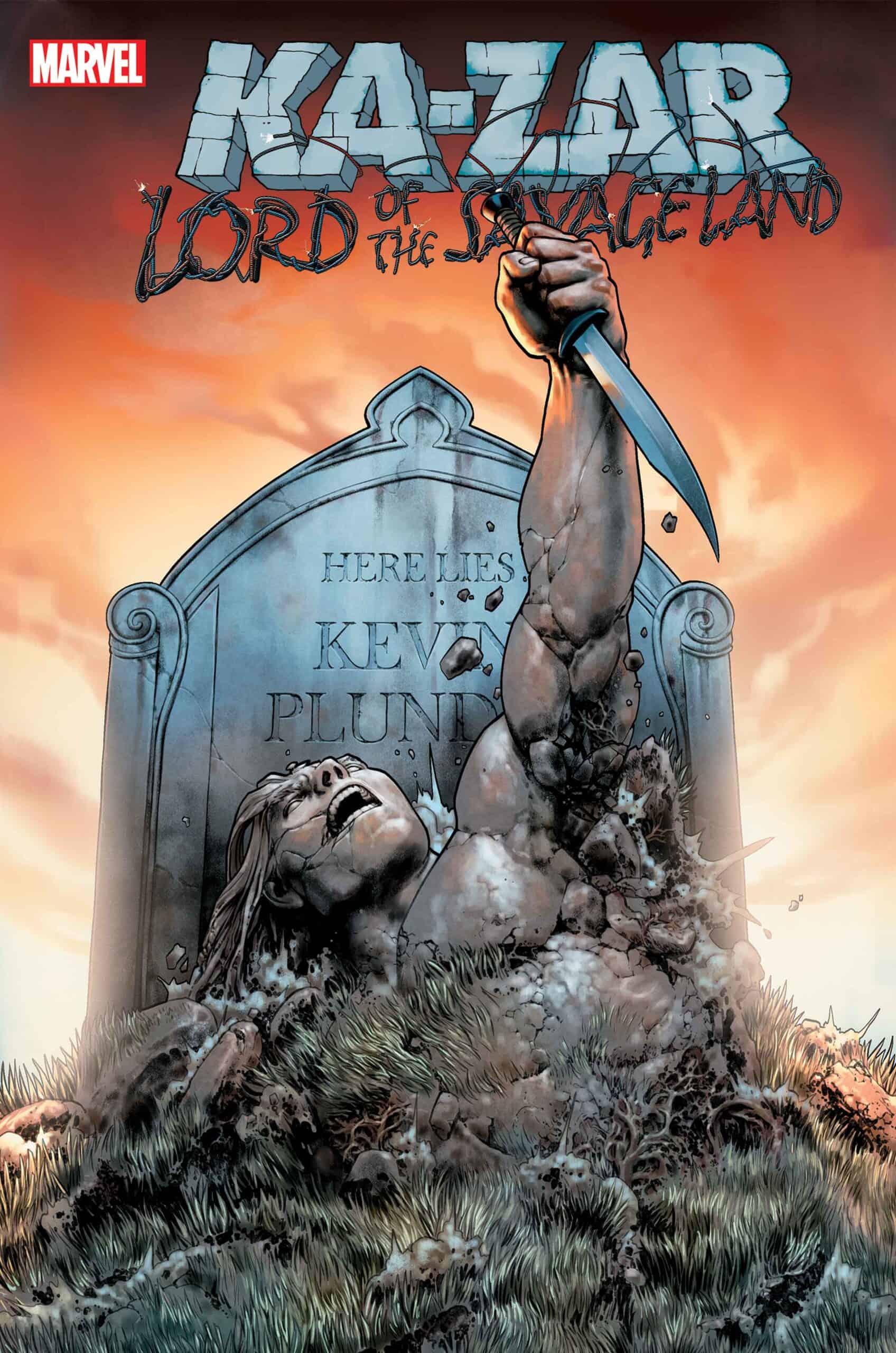 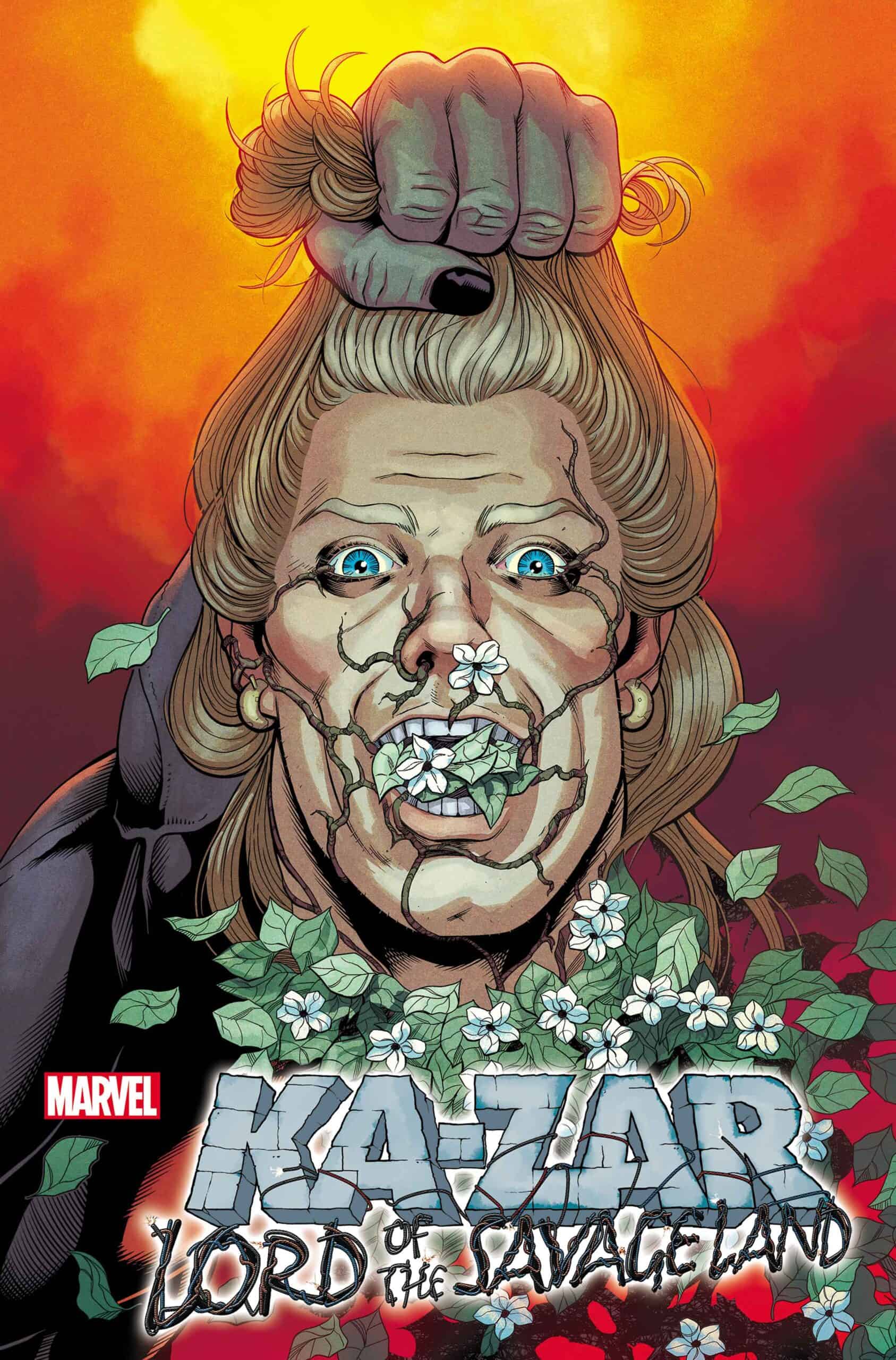 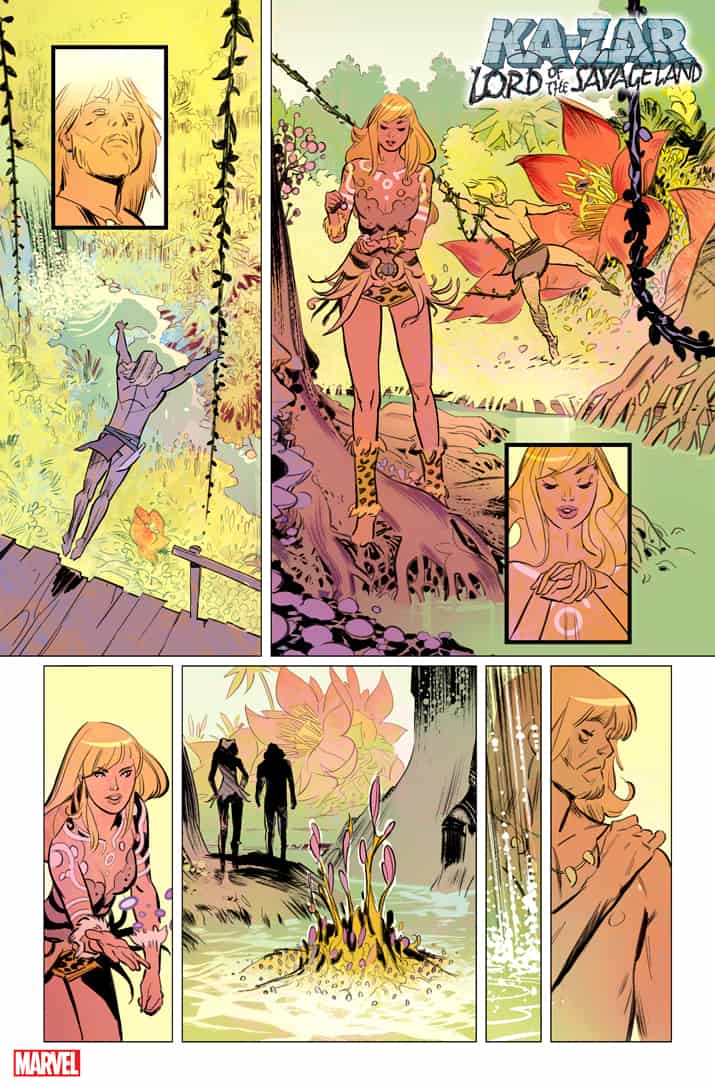 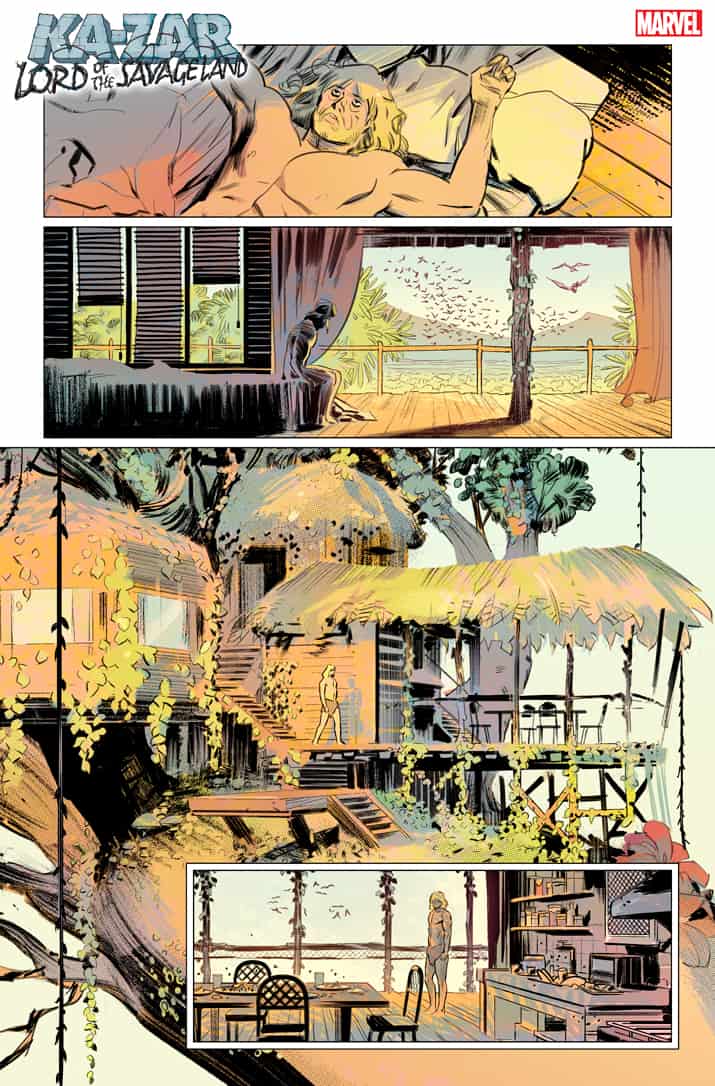 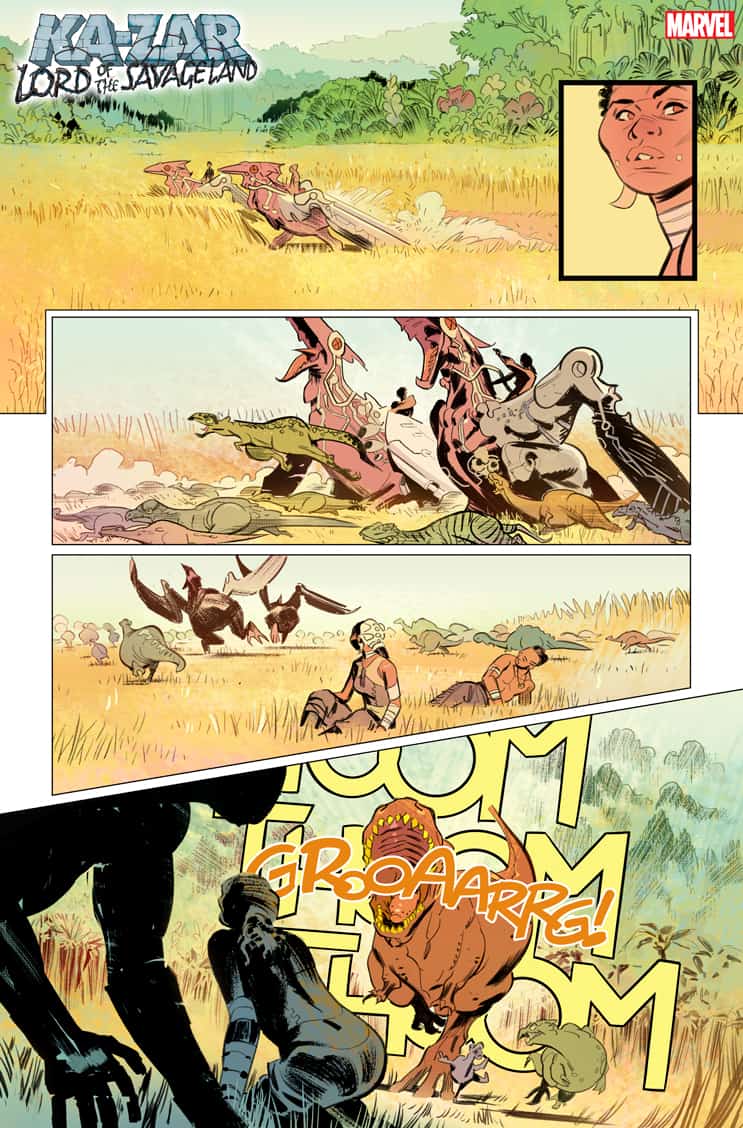 Since his Silver Age debut in X-Men #10 by Stan Lee and Jack Kirby, Ka-Zar has delighted fans of every generation with unique jungle-jaunting adventures that no other hero can deliver! Don’t miss his latest spectacular quest through the lost lands when KA-ZAR: LORD OF THE SAVAGE LAND #1 hits stands on September 9th