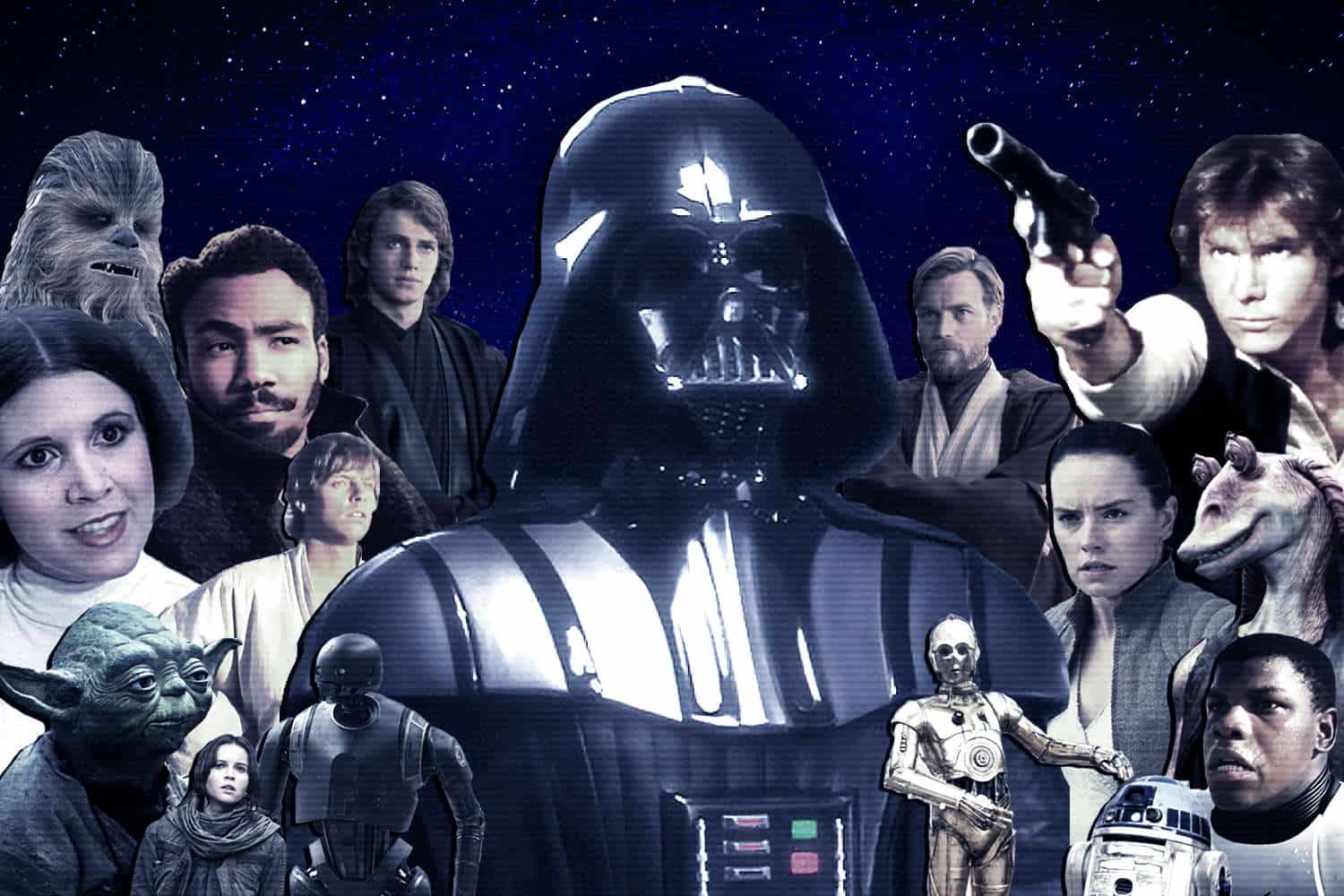 A long time ago in a galaxy far, far away…

News broke late yesterday that Kathleen Kennedy has recruited non-other than uber Star Wars fan Kevin Feige to pen a new Star Wars movie. Obviously this is cause for a joyous celebration of galactic proportions, I mean let’s face it, if we are looking for an expanded universe to be on the big screen, Kevin Feige is definitely the one that would do it the justice it so rightly deserves. Make sure your browsers are pointed to Comic-Watch for comic news, reviews, and all things Kevin Feige!