NEWS WATCH: KICK OFF THE NEXT ERA OF MARVEL’S GREATEST FIGHTER WITH NEW SHANG-CHI #1 COVERS

After the events of his last series, Shang-Chi has finally taken his place as the leader of the Five Weapons Society but using an evil secret organization as a force for good won’t be easy. And it’s about to get a lot harder when Marvel’s biggest heroes start to question his motives! Each issue of the action-packed first arc will pit Shang-Chi against a different Marvel hero including Spider-Man, Captain America, and Wolverine. In addition, the series will introduce new villains with sinister goals for Shang-Chi and his newfound family of warriors. 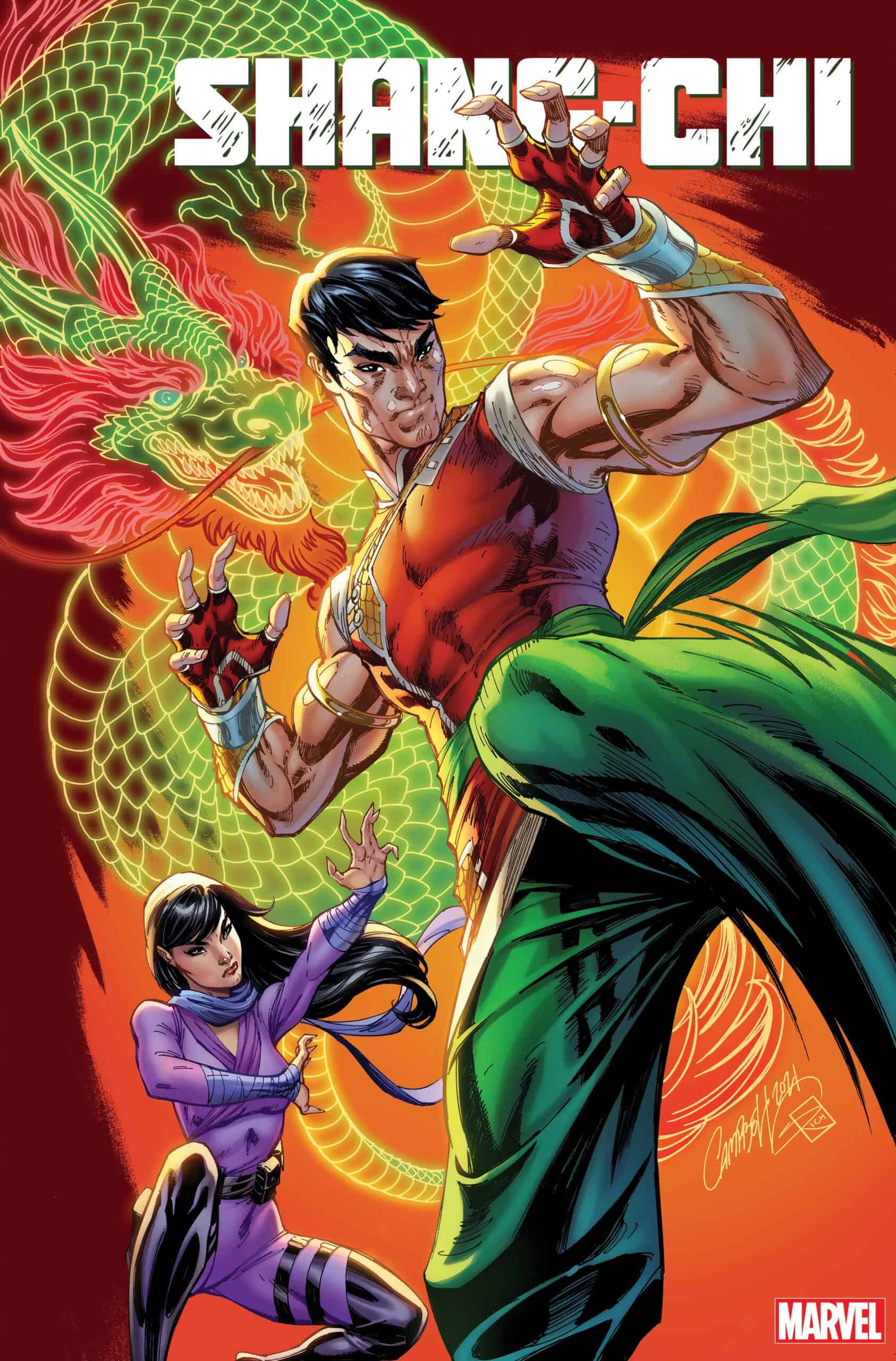 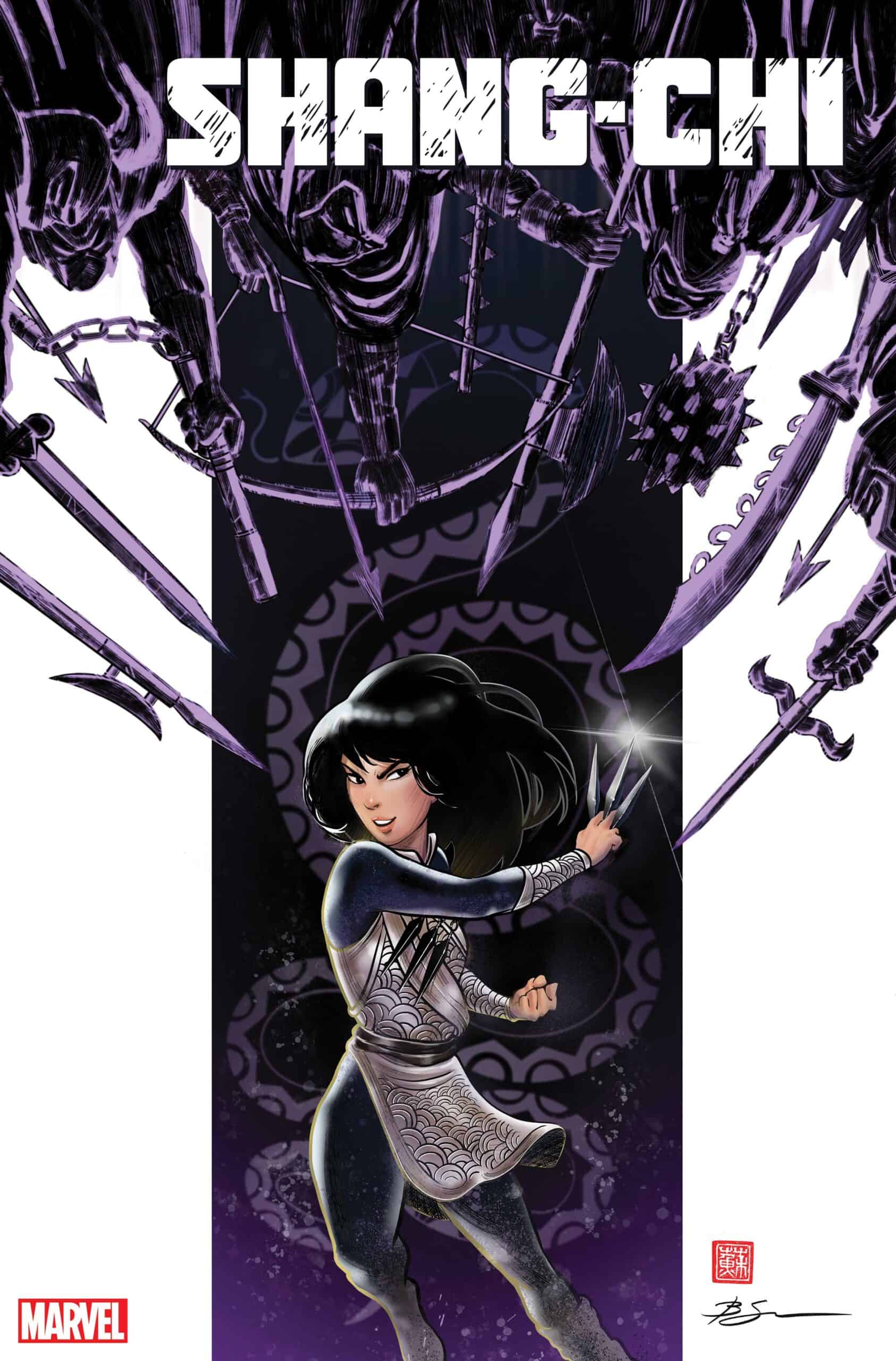 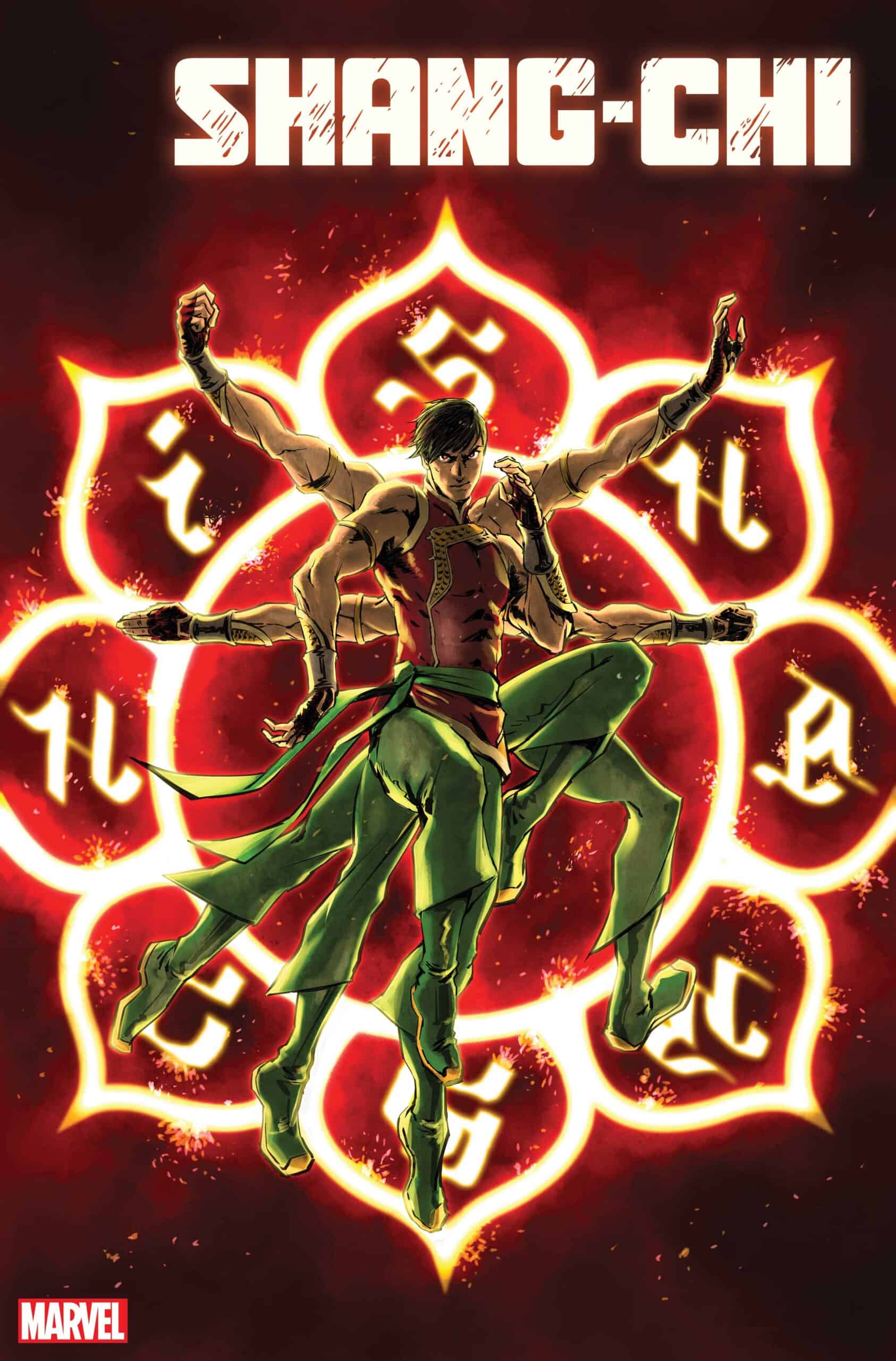 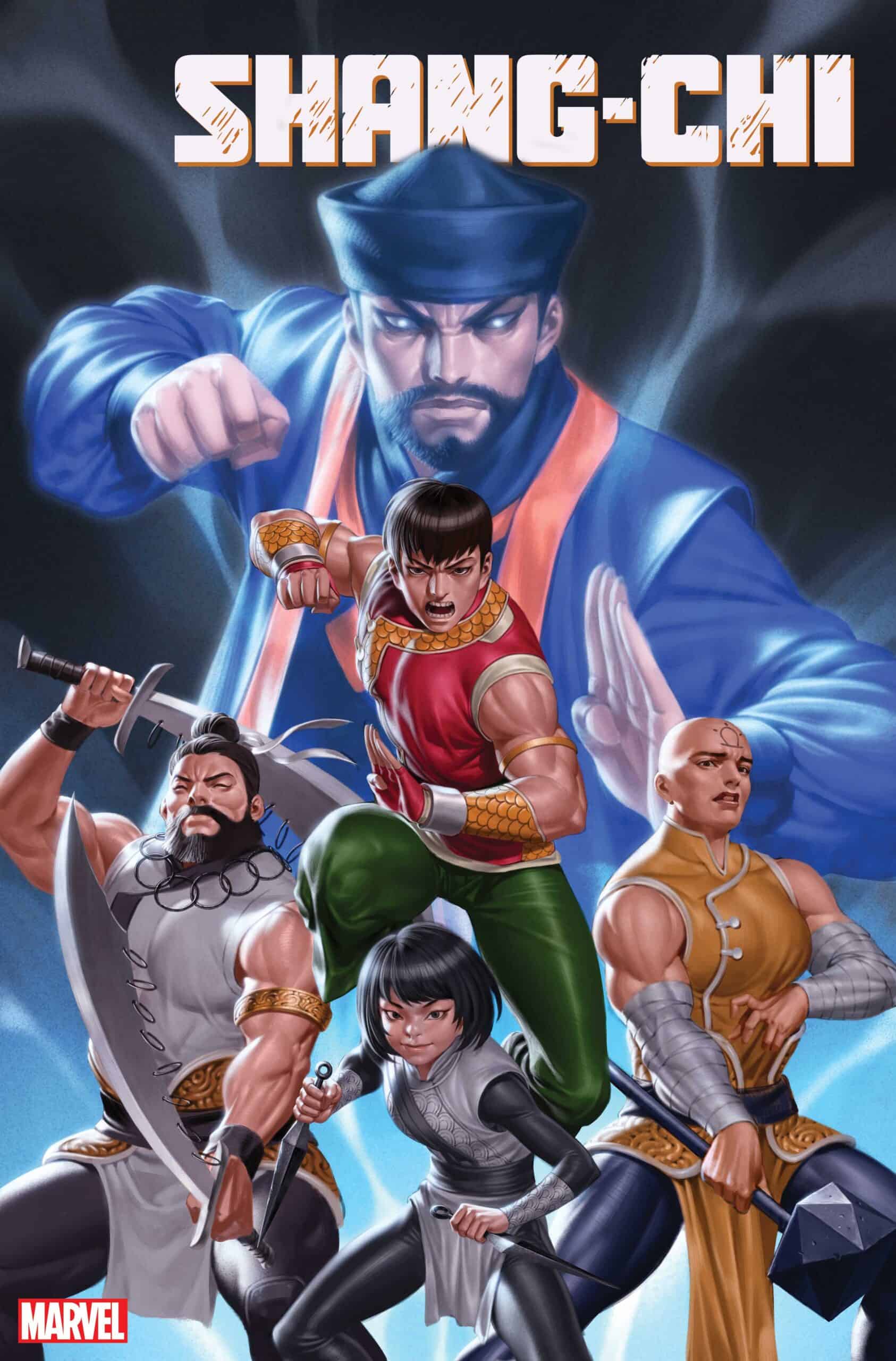 The new series is perfect for longtime fans of the character and newcomers eager to learn more about Marvel’s greatest fighter! For more information visit Marvel.com.

NEWS WATCH: KICK OFF THE NEXT ERA OF MARVEL’S GREATEST FIGHTER WITH NEW SHANG-CHI #1 COVERS