Nita Hawes’ Nightmare Blog is the story of Nita Hawes Jimmy Sangster former lover. While Jimmy might have left Maryland for the vampire-infested city of “Killadelphia,” but there is still untold evil lurking the streets of Baltimore. The demon Corson has surfaced from the underworld to possess a once-wronged man, and his vengeance will come at the cost of humanity’s despair! Now Nita —a woman with demons of her own—has begun a quest to root the evil out of her city, guided by the ghost of her dead brother, she must come to terms with her own past, lest she joins her brother in a state worse than death!

In an exclusive scoop on the announcement, Rodney Barnes told  Comic Book Resources:

“Nita Hawes’ Nightmare Blog is pure horror in the classical sense of the word. Its roots are in the tradition of the classic horror films and novels I’ve loved throughout my life. I’m incredibly excited to see how fans take to the story.”

“Nita Hawes’ Nightmare Blog is the perfect conduit for us to explore all matter of things that go bump or scream in the night. This is kick-ass horror with crazy amazing talent behind it.” 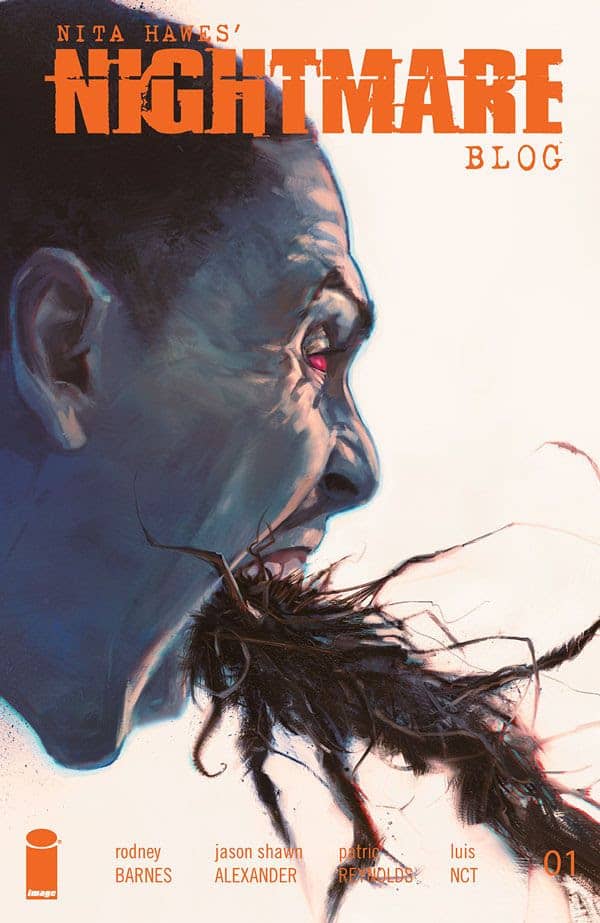 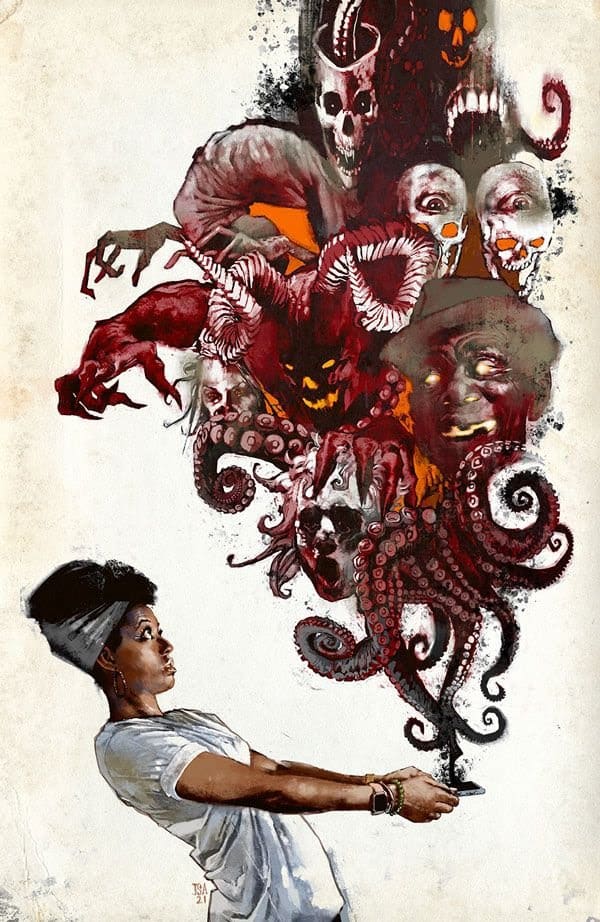 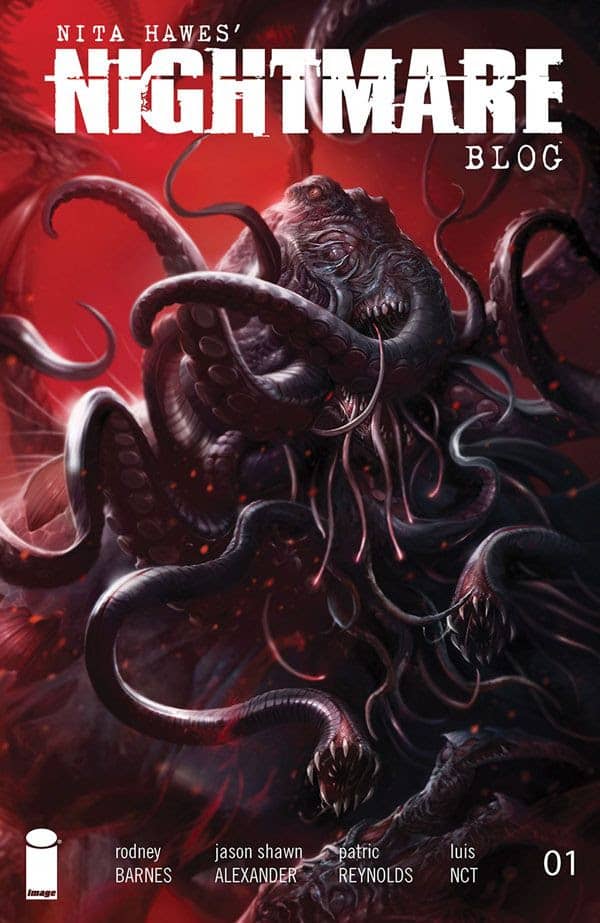 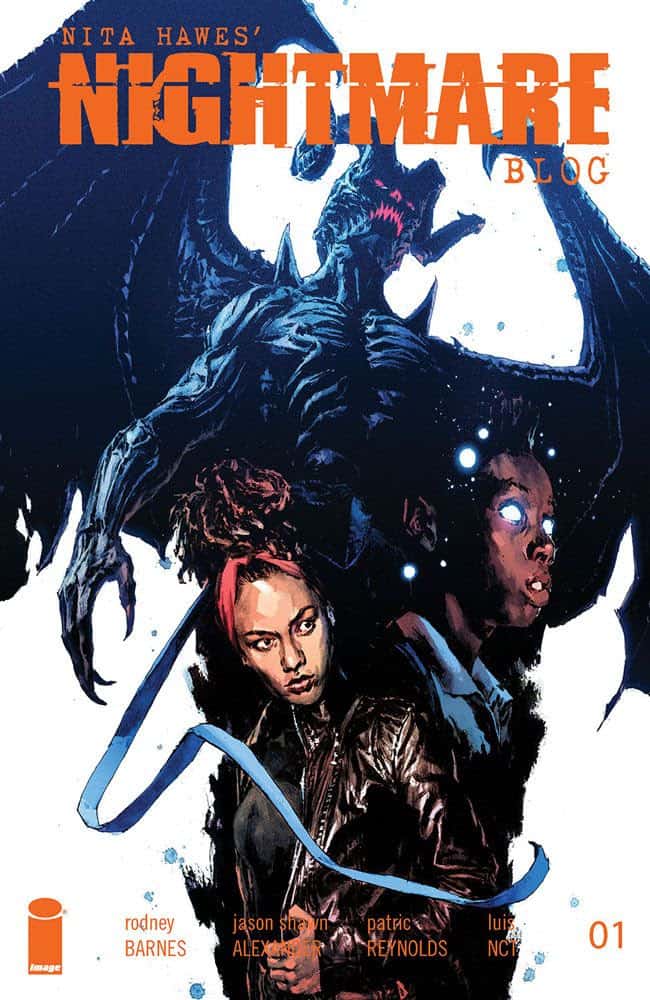 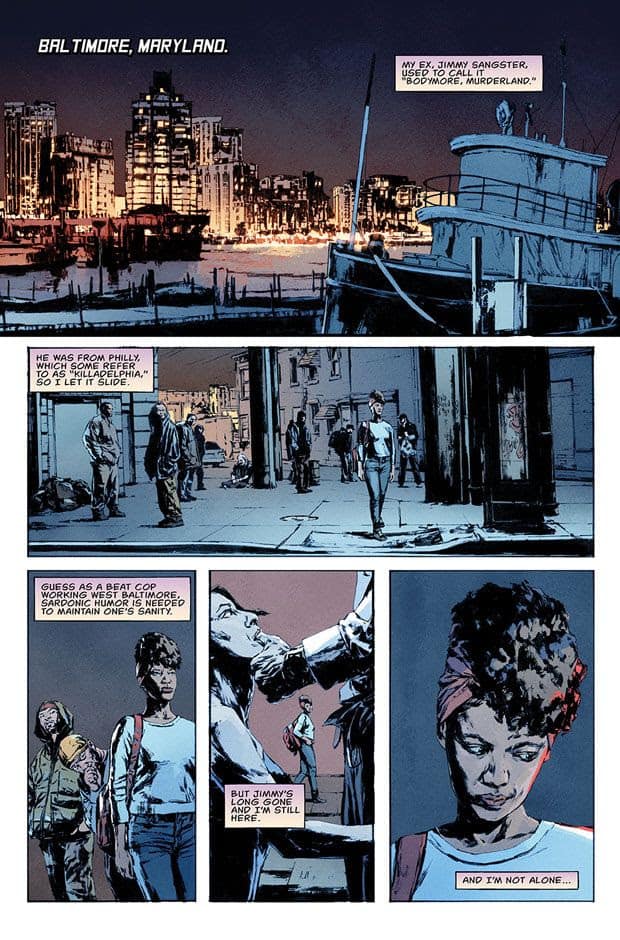 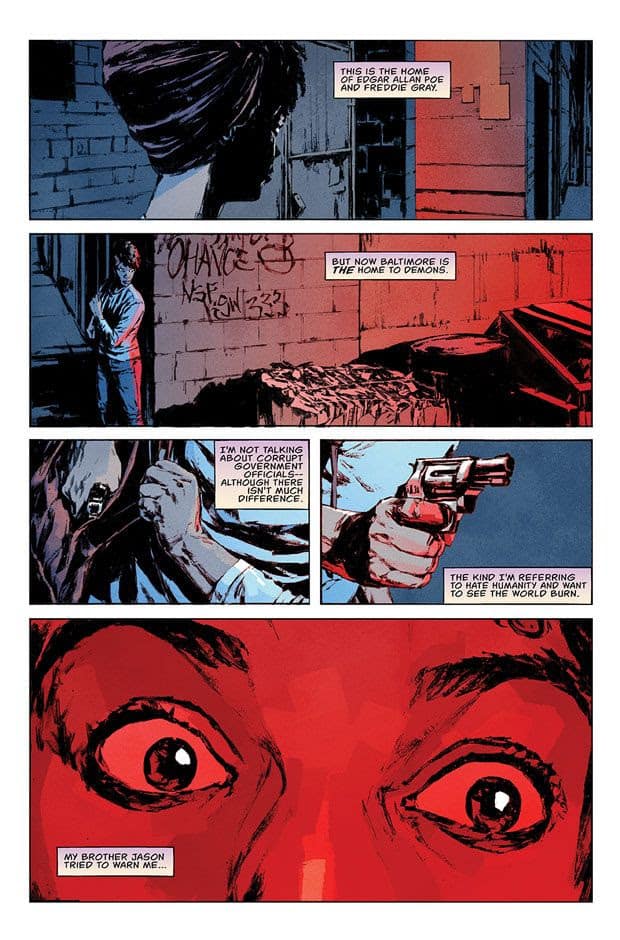 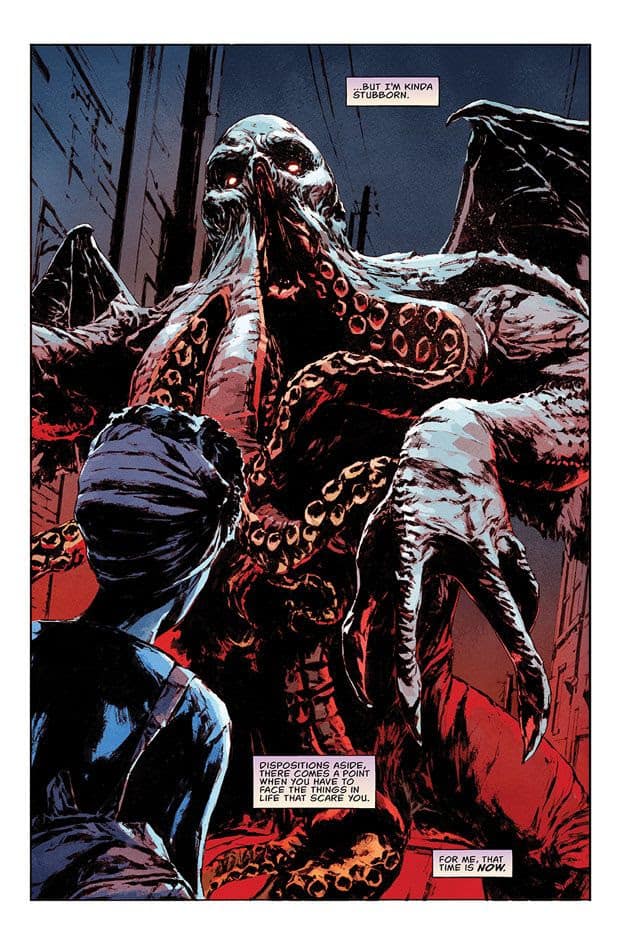 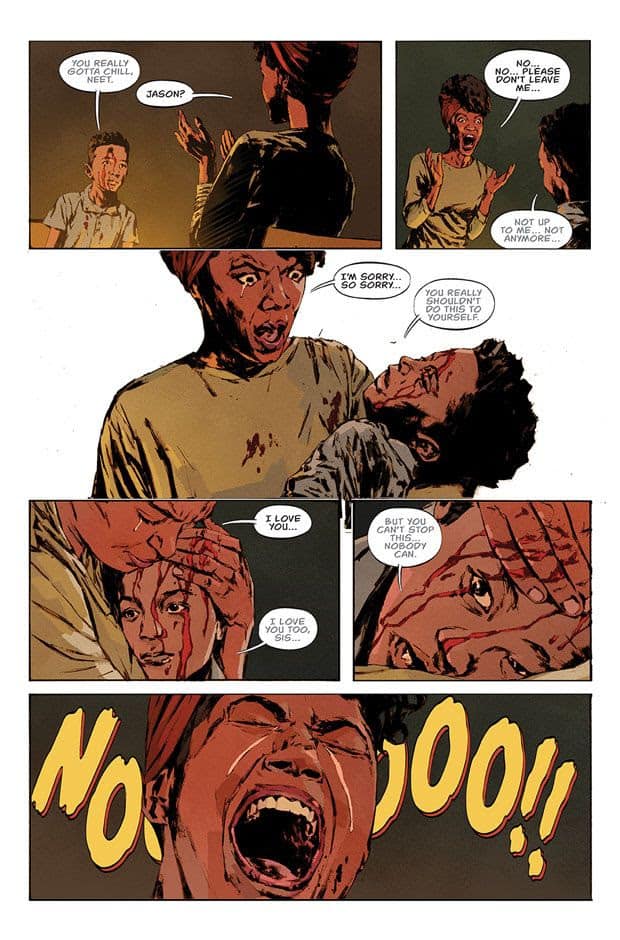 Nita Hawes’ Nightmare Blog #1 will launch this October from Image Comics and will also be available for purchase across many digital platforms, including Amazon Kindle, Apple Books, comiXology, and Google Play.