Social media has been guessing for the past week what role Game of Thrones alum Kit Harington would be playing. Many believed he was going to be the new Wolverine. However, it was officially announced at Disney’s Fan Expo D23 this Saturday he will be playing Dane Whitman aka Black Knight in the Eternals film.

He is not the only Game of Thrones alum to join the Eternals cast. He will be joined by his brother Richard Madden.  Eternals is scheduled to release in the United States in November of 2020. 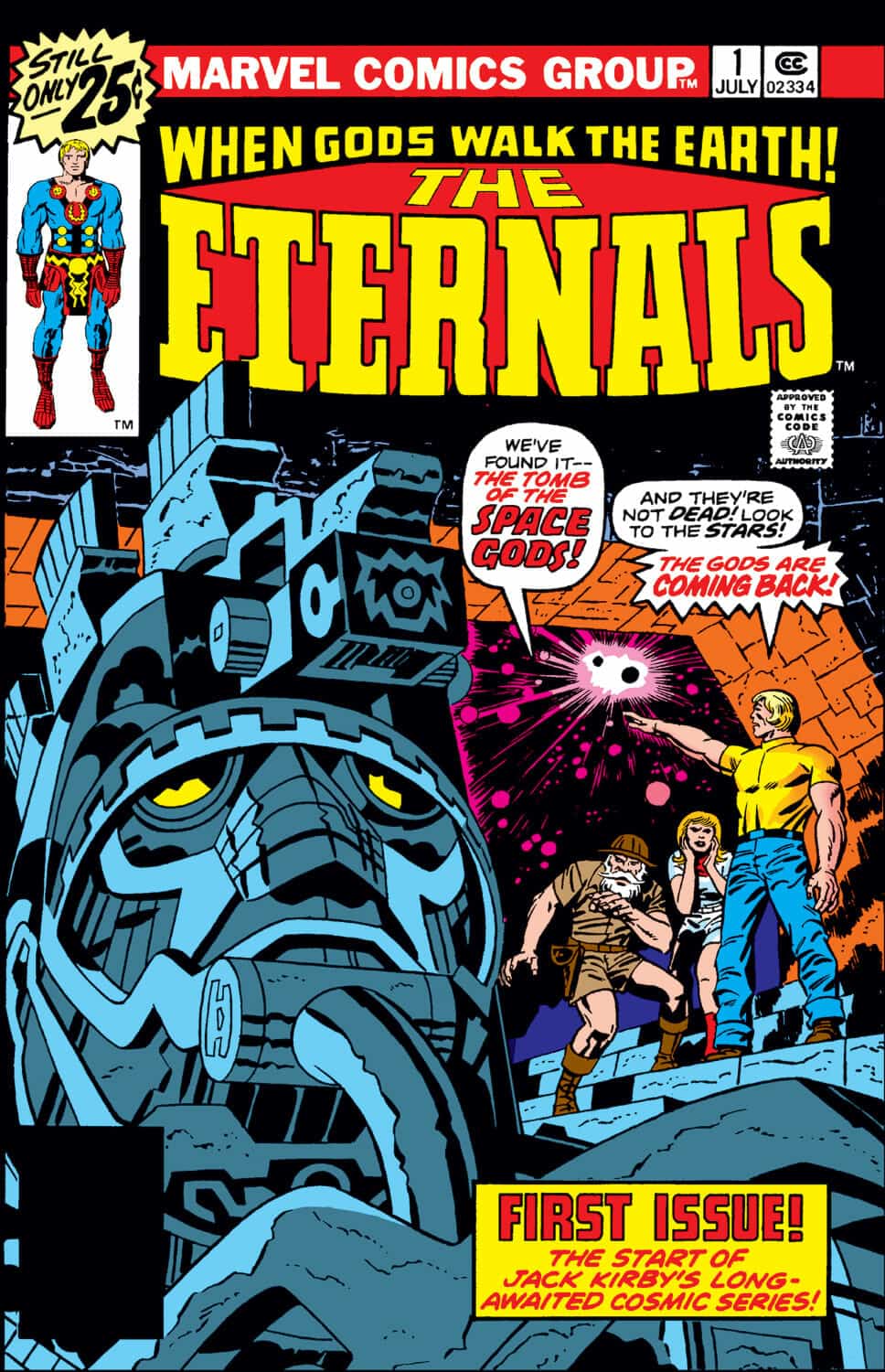