This November, read the entire epic of Luxanna “Lux” Crownguard, the noble-born mage who has been casting her spell on readers in her digital-first comic series! Soon, and for the first time in print, you can read her comic adaptation in full based on lore from Riot Games’ LEAGUE OF LEGENDS!

John O’Bryan, who has written for a number of animated TV shows including “Avatar: The Last Airbender,” is joined by the artists of Tan Studios, with penciling by Billy Tan, inks by Haining, and colors by Gadson. In Lux’s shining city of Demacia, order reigns. The realm is safe, and the people are happy…unless you’re a mage. In a place where ‘Mageseekers’ outlaw magic, Lux must hide who she truly is when she begins to exhibit light powers. But when she seeks out an imprisoned mage to learn to control her magic, will she protect herself…or doom Demacia?

In addition to delving into Demacia’s rich history, this adventure also features champions Garen and Sylas, and explores their relationships with Lux. Will Lux choose to stand with her brother Garen and the ruling class…or will she choose her place amongst the downtrodden Mages at the fringes of society? In the ultimate journey of self-discovery, Lux must straddle the line between her privileged birthright and her burgeoning abilities.

Whether you’re a fan of the game or new to comics, this exceptional origin story is a great place to dive in. Preview this story now, and please visit Marvel.com for more information. 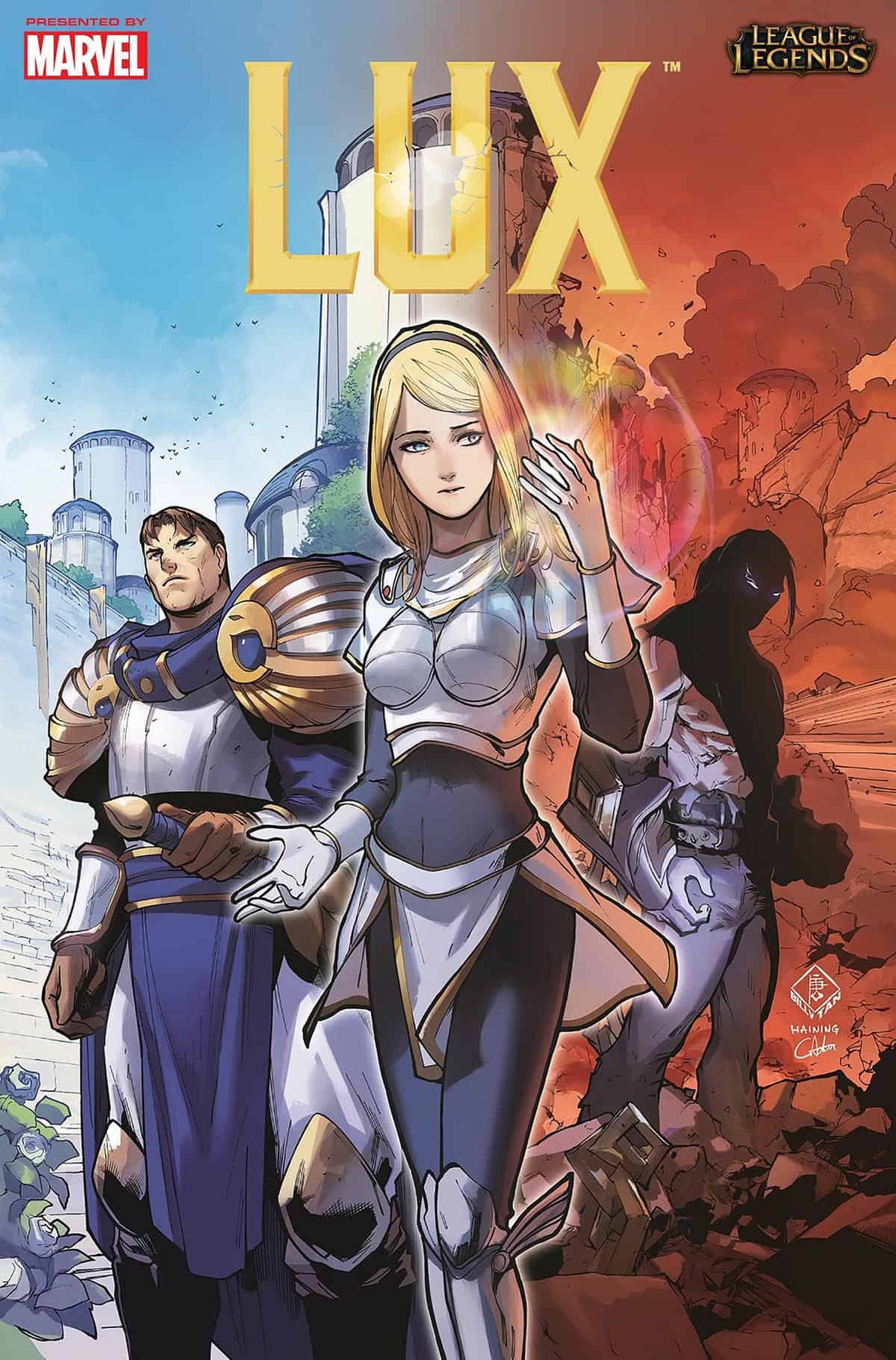 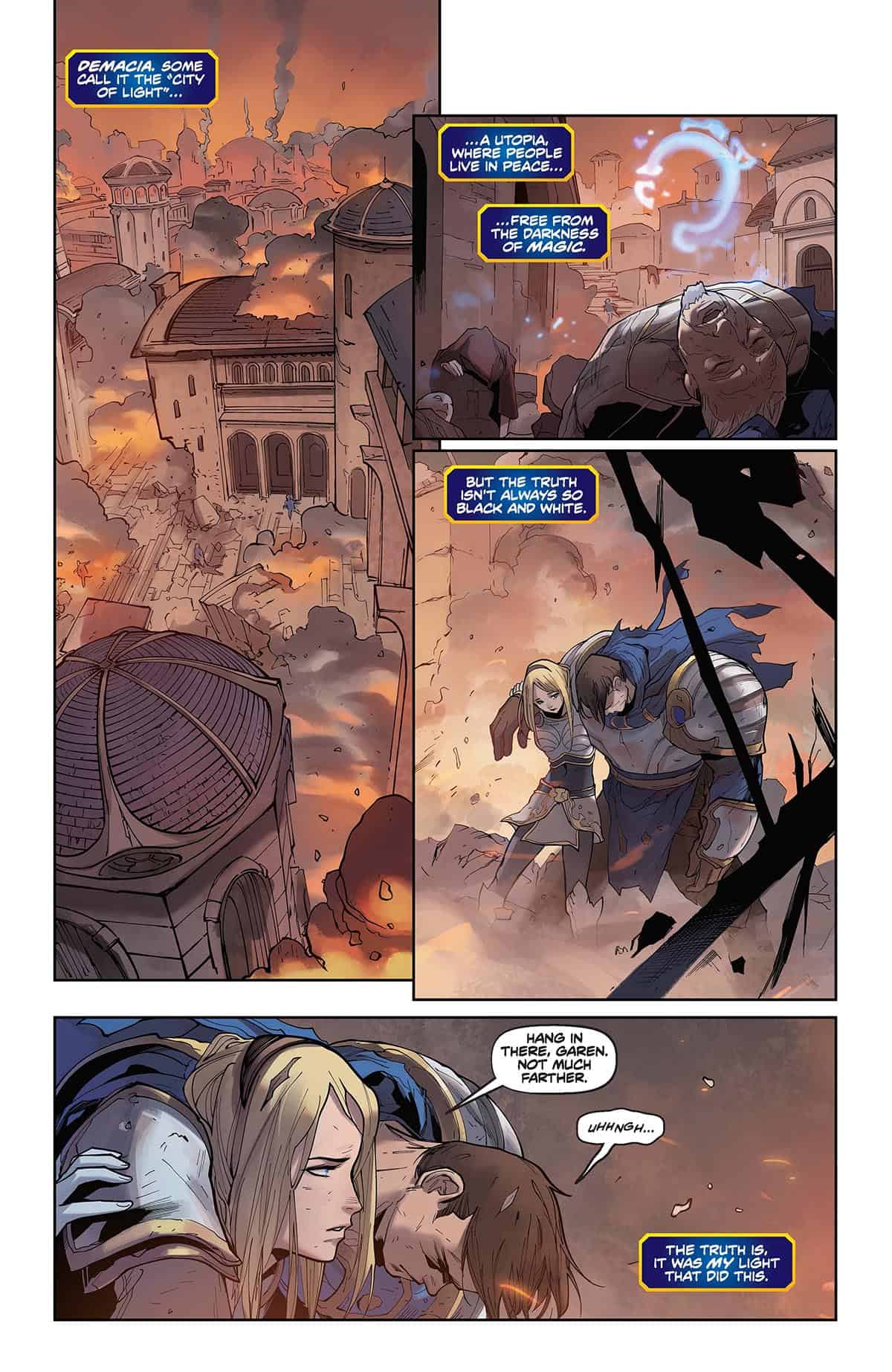 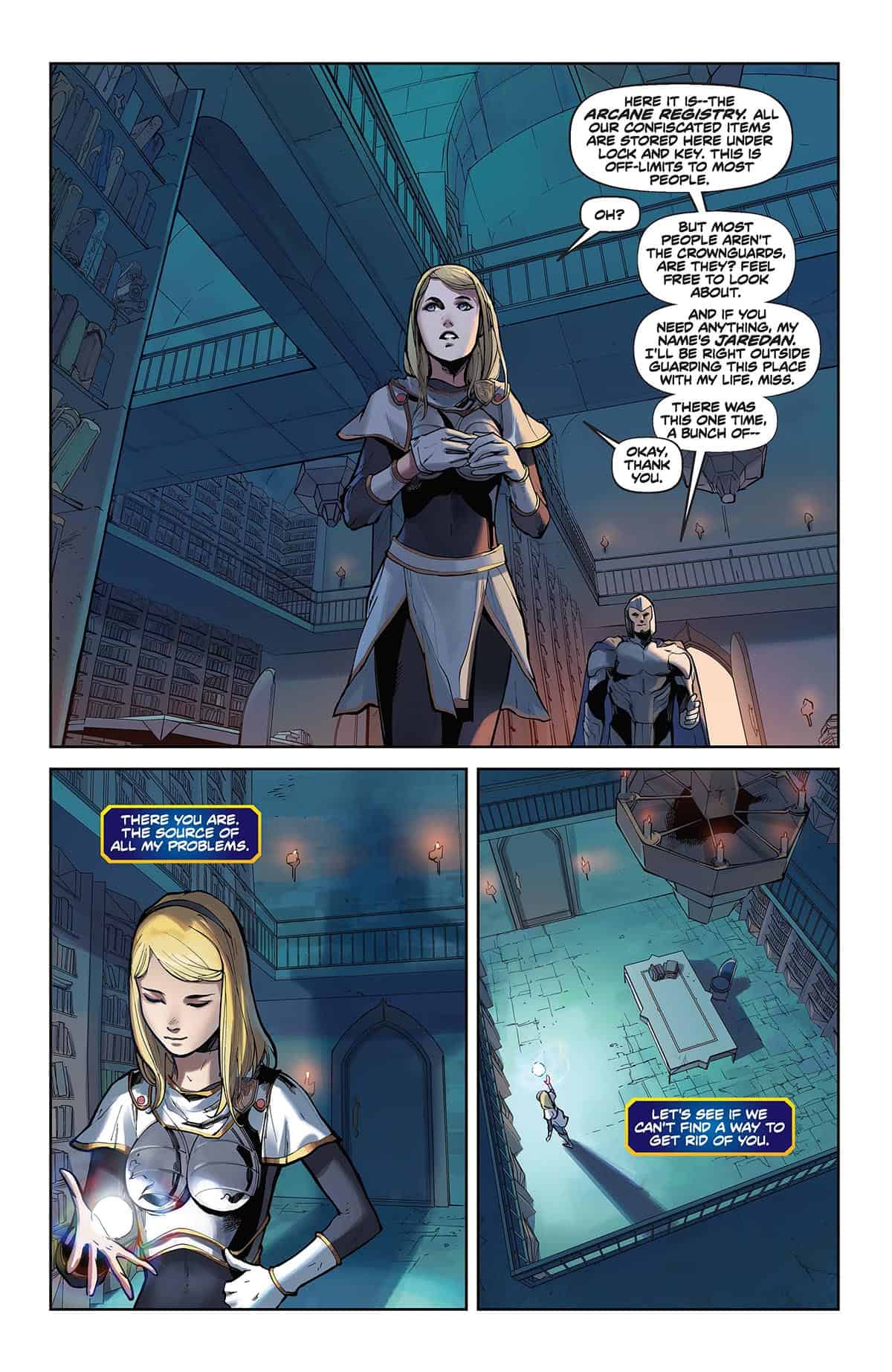 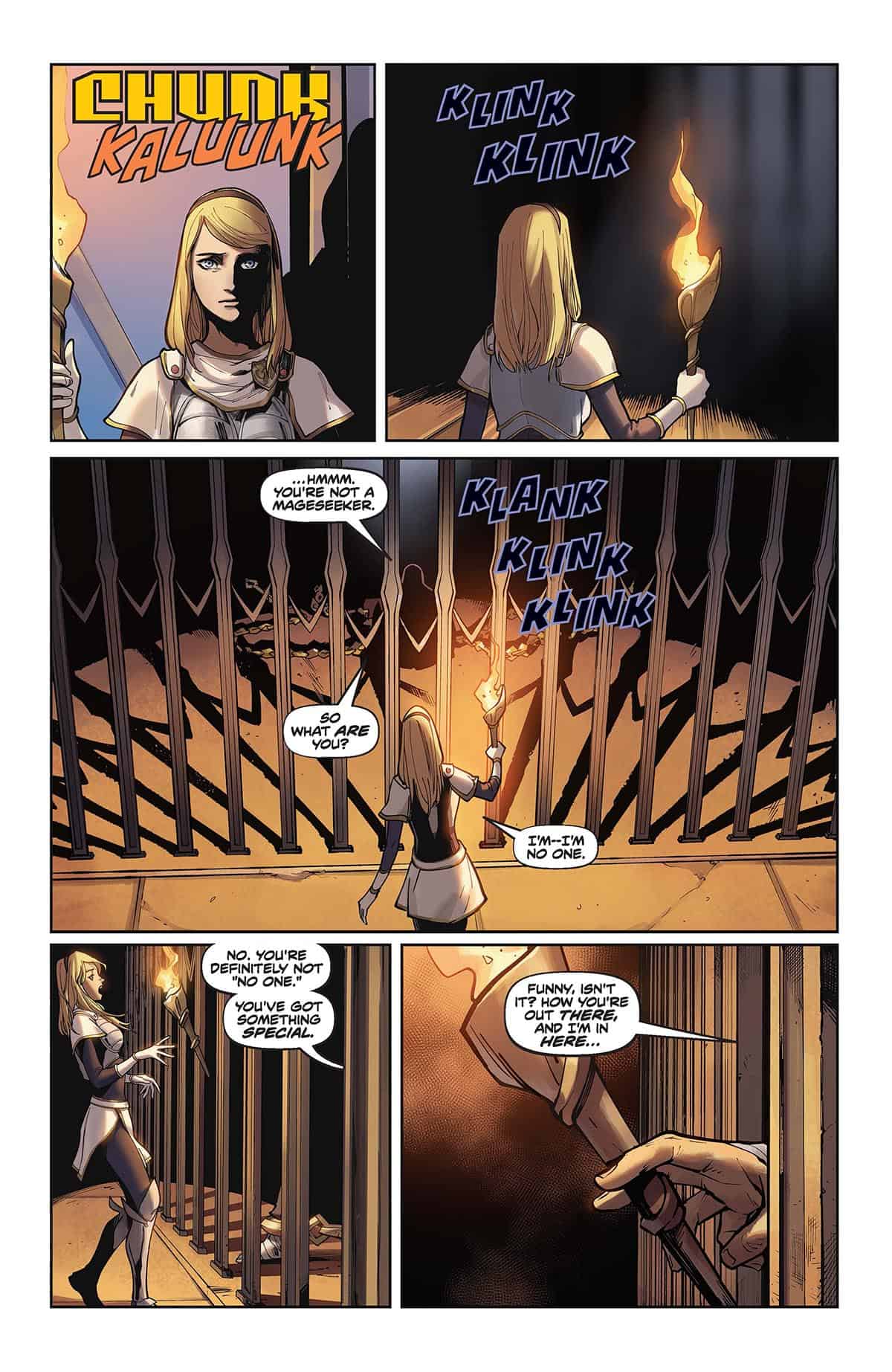 Inks by HAINING OF TAN COMICS

Colors by GADSON OF TAN COMICS

Cover by BILLY TAN, HAINING, AND GADSON OF TAN COMICS