The Image Comics series Bitter Root, created by David F. Walker & Sanford Greene and Chuck Brown, set to come from Legendary, has secured Regina King to direct and produce the feature adaption of this popular series.

The series takes place during the 1920s Harlem Renaissance and tells the story of the Sangerye Family, the only thing that can save New York and the world from the supernatural forces that threaten to destroy humanity.  Thing is, this family of monster hunters finds itself torn apart by tragedies and conflicting moral codes and forced to heal the past and their differences, in order to come together to stop the unimaginable evils that want to ravage the human race.

King is currently coming off her directing debut on the Amazon Studios One Night In Miami. She was nominated for a DGA Award and an NAACP Image Award; and the film also received three Oscar nominations. Also an actress, King won the 2019 Best Supporting Actress Oscar for If Beale Street Could Talk and HBOMax’s WATCHMEN and is a four-time Emmy winner.

The film will be produced with Reina King via their Royal Ties banner, with Ryan Coogler, Zinzi Coogler and Sev Ohanian of Proximity Media. Walker, Greene, Brown, and Drapetomedia’s Sean Owolo serving in the executive producer role. 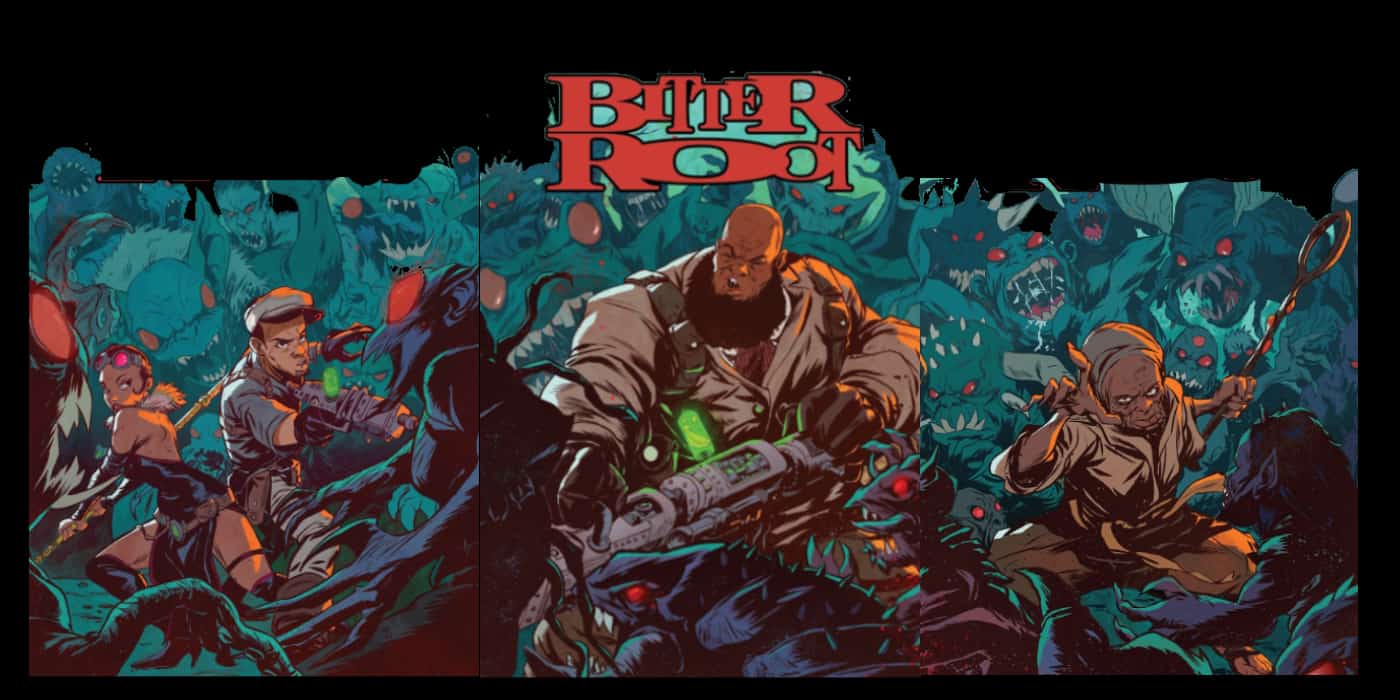 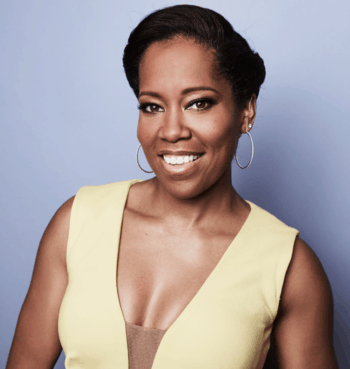 While no release date has been set, Bryan Edward Hill is currently doing a rewrite of the script.