Acclaimed creator Carmine di Giandomenico (The Flash, Daredevil: Battlin’ Jack Murdock) and rising star Francesco Colafella, together with Arancia Studio (the Italian media company which works on Mirka Andolfo’s bestselling Image Comics titles and surprise hit like Commanders in Crisis and Deep Beyond) present an original graphic novel in Leone. This true story follows an Italian man who immigrated to the U.S. to find fortune, freedom, and jazz and will be published by Image Comics this December.

Leone’s story moves from the stage of his last concert in New York City through the sound of his trumpet. He recounts his past and his future in an emotional, nonlinear memoir made of music and memories. 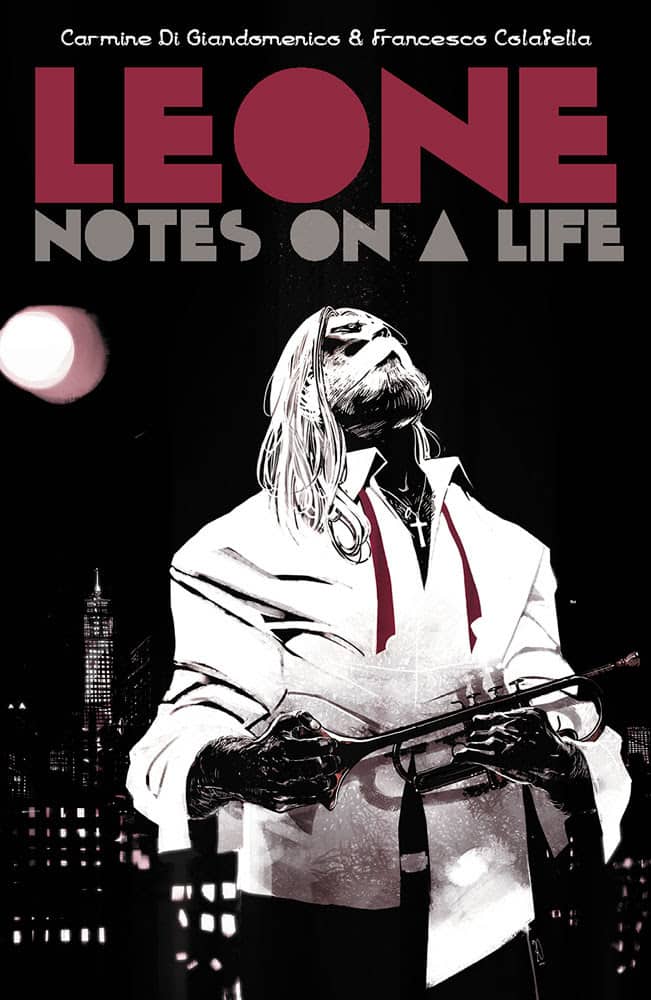 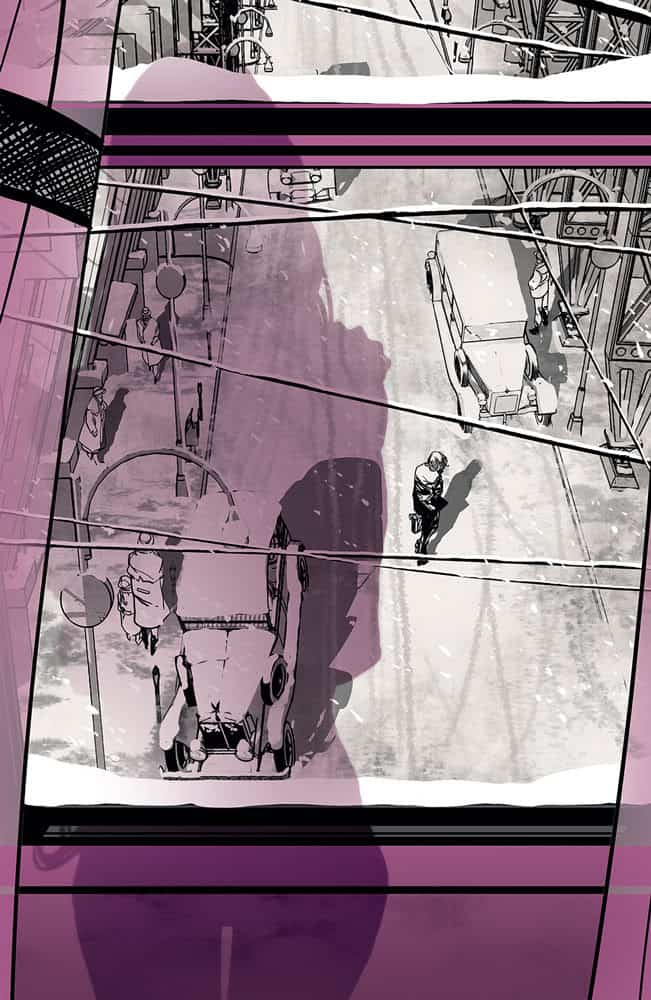 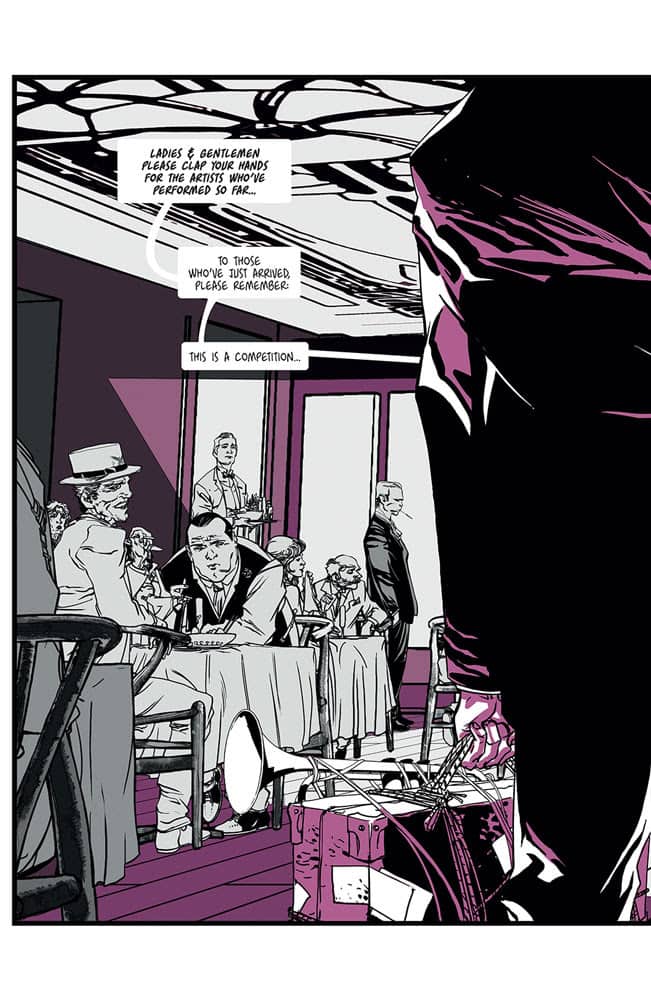 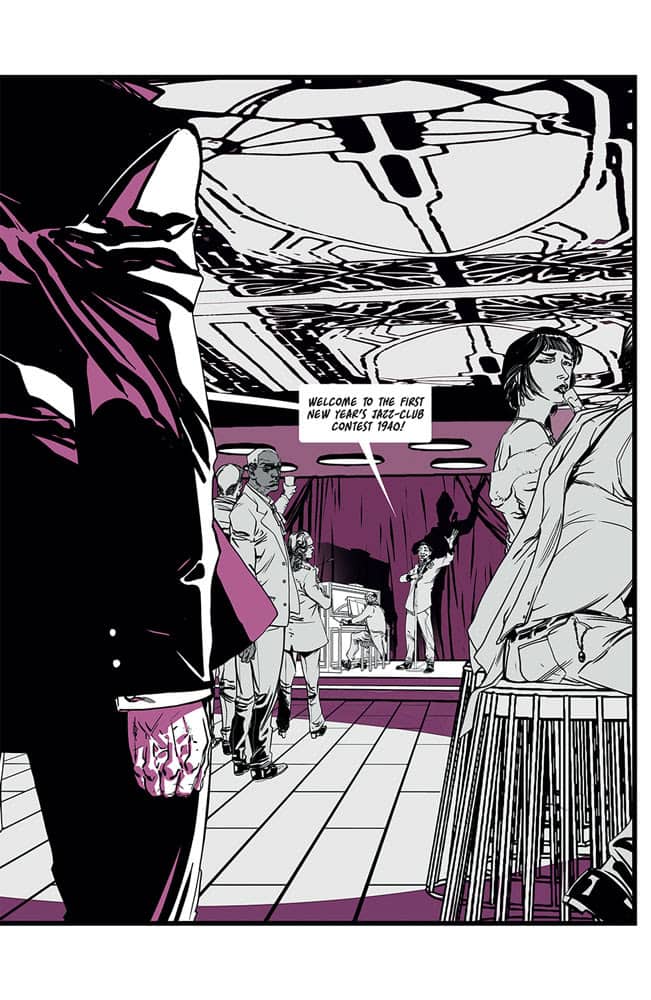 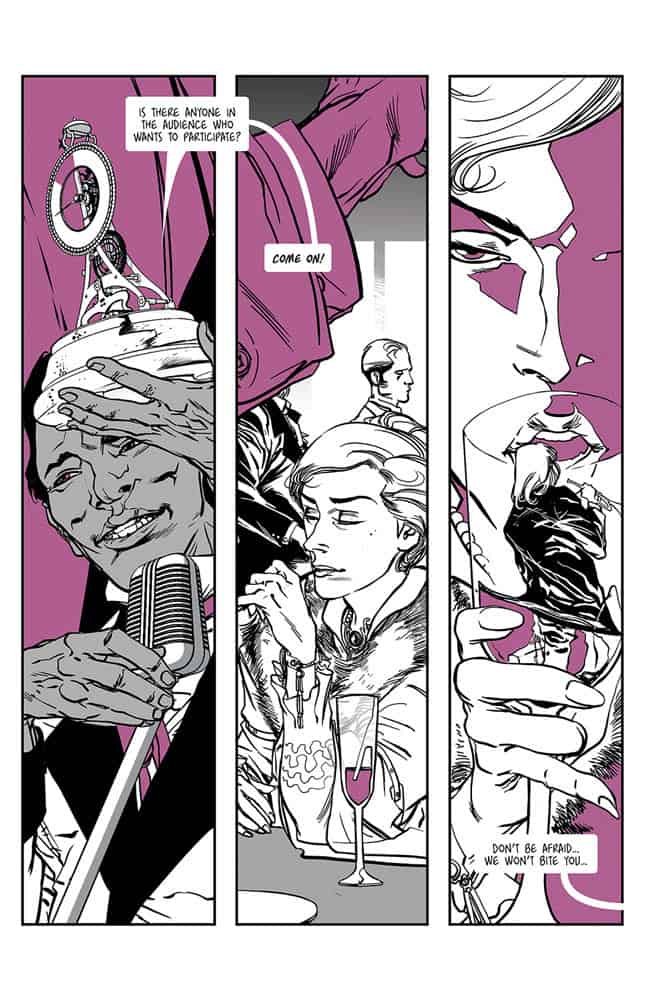 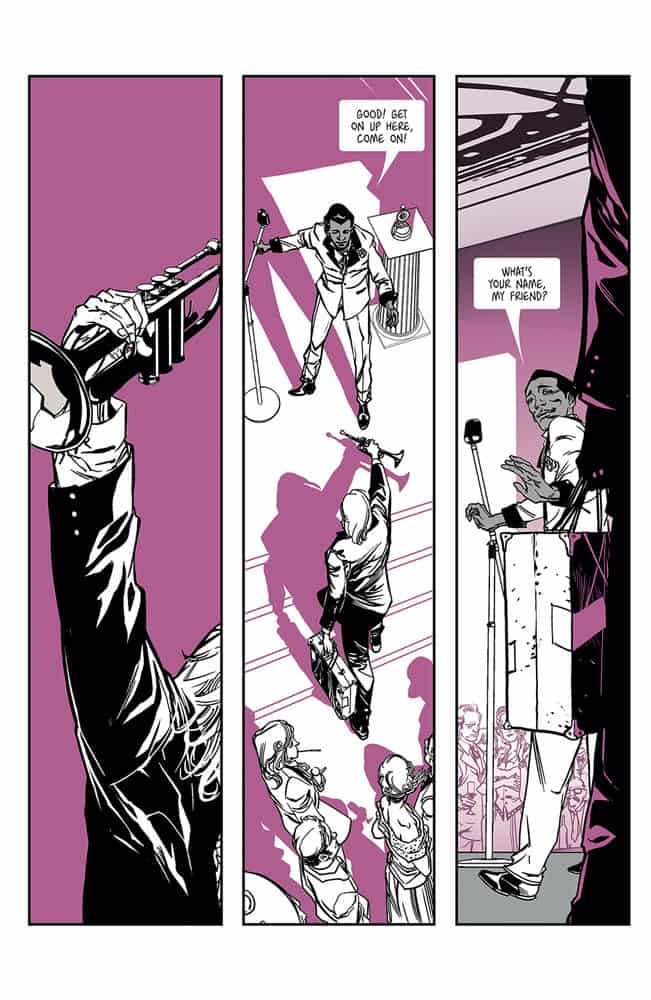 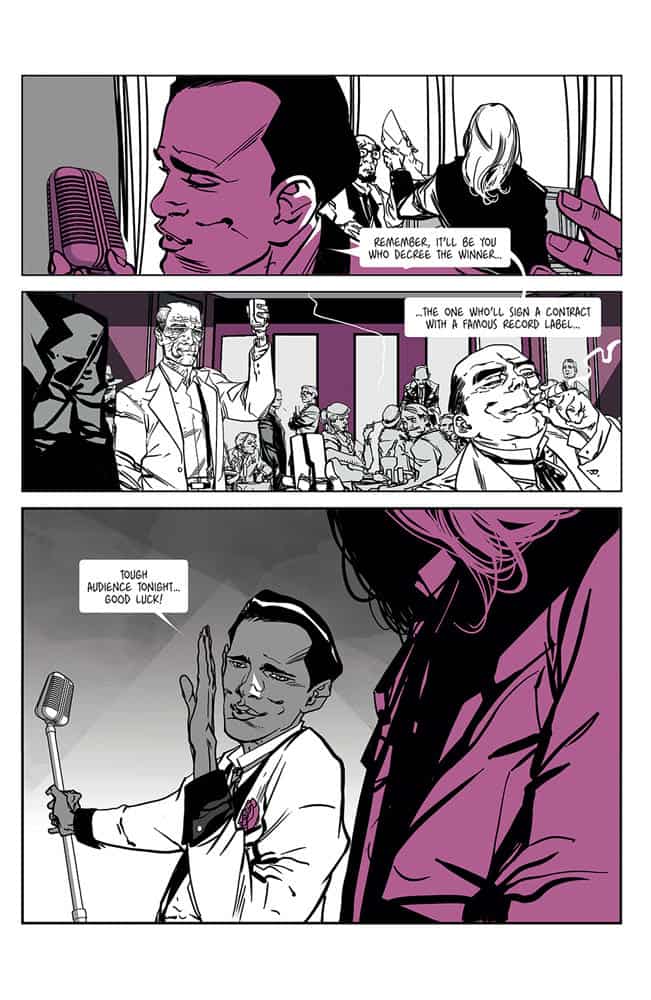 “Leone is a real ‘musical’ book, as its narrative structure is dictated by the tempo of the piece that the protagonist performs within the story,” said di Giandomenico. “It’s the music that determines the times and the intertwining of an entire life, between the past and the present. It is music that pursues the emotions of a man in search of his own identity.”

Step into the shoes of an American immigrant in this timely tale about spreading love and strength wherever you go and never forgetting where you came from.

Colafella added: “The story is based on my great-grandfather’s life, but it’s not his biography. We wanted to tell the story of an ‘ordinary man which everyone could identify with. The frame of everything is the United States of America of the early Twentieth century, telling the dreams closed in a cardboard suitcase during the journey to the ‘land of hope.’ Between southern Italy and New York, the landscape changes, the world changes, but a man’s hopes are strengthened.”