Mad Cave Studios is pleased to announce the hire of Mike Marts as Executive Vice President and Editor-In-Chief! 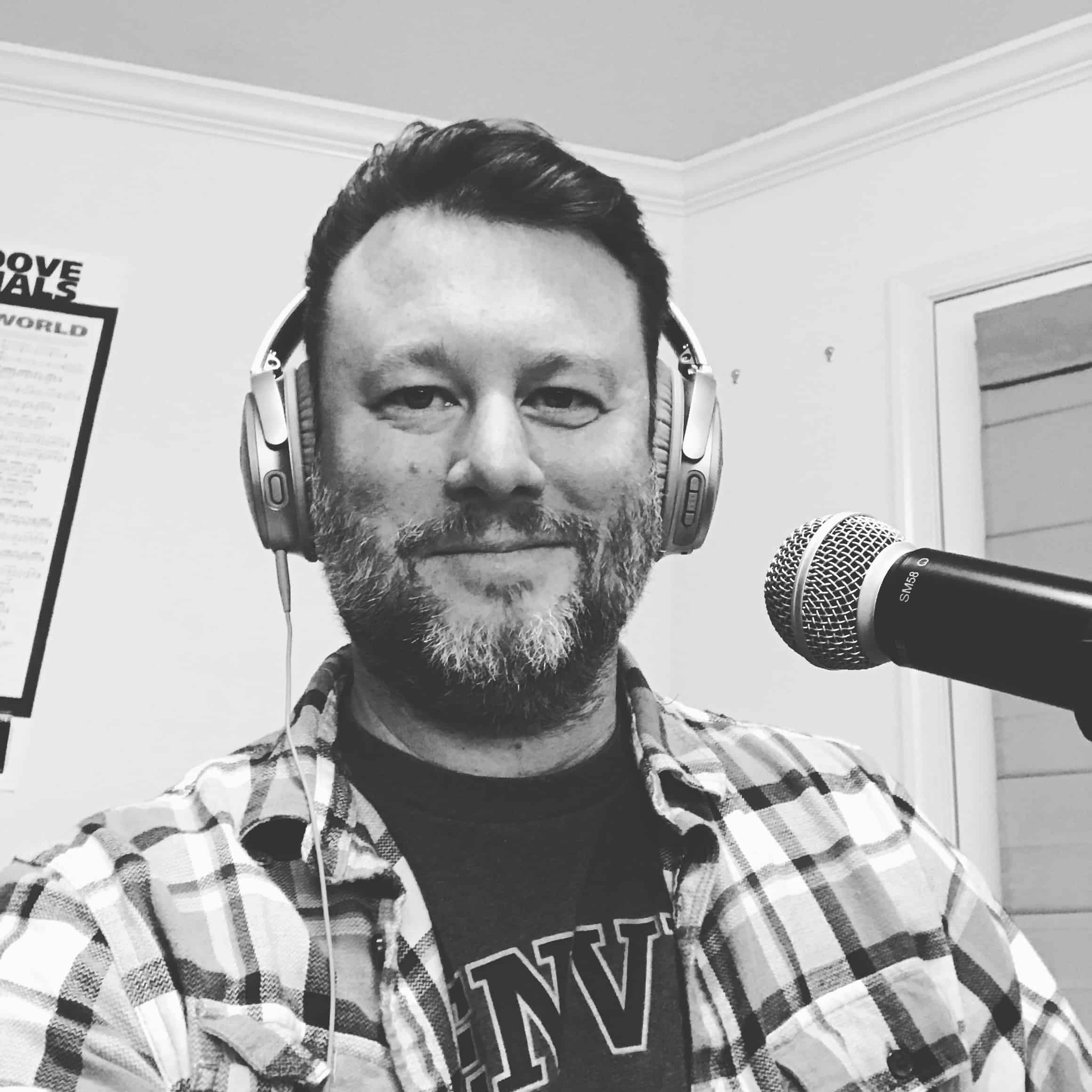 OCT. 3, 2022, (PITTSBURGH, PA) — Mike Marts joins Mad Cave Studios having built a reputation by striving for, and delivering on, excellence. Mike is a seasoned industry insider with over 30 years experience in the comic book and entertainment business. He has edited some of the most critically-acclaimed and highest-selling series of the last two decades, and has spearheaded several of the industry’s most popular franchises including Batman, X-Men, and Guardians of the Galaxy. Mike’s previous posts include serving as an Executive Editor for Marvel Comics, Group Editor for DC Comics and the Editor-in-Chief for AfterShock Comics.

“We are thrilled to welcome Mike Marts to Mad Cave Studios. He’s a proven leader and gifted storyteller with a keen eye for talent and quality,” said Mark London, Mad Cave Studios CEO/CCO. “Not only does Mike himself have 30 years worth of editorial experience, but also he has proven to be a valuable source of guidance for young creators along the way. As Mad Cave continues to establish itself in the growing comic book and graphic novel industry, we can’t think of a better person than Mike to take the role as Executive Vice President and Editor-in-Chief.”

“I’ve been watching Mad Cave’s progress from afar over the past several years, and have been completely impressed with their rapid growth and bold moves,” said Mike Marts. “How lucky am I to be invited to join Mad Cave’s team at such an exciting time in their company’s expansion. The company is poised to make further big impacts within the industry…my hope is that my creative network and years of experience can help add to this already formidable powerhouse.”

Marts will be directly overseeing Mad Cave Studios’s editorial staff to ensure that all Mad Cave comics into 2023 and beyond are filled with unparalleled character-driven storytelling and bombastic action. He will also oversee the growth of Mad Cave’s young adult imprint, Maverick, as well as the middle grade imprint Papercutz, which Mad Cave acquired earlier this year.

“Mike’s extensive editorial experience and business development skills will solidify our ability to continue to provide quality books for years to come,” Mark London continued. “Mike Marts is joining Mad Cave at a perfect time to directly impact and develop new strategic alliances and strengthen our position in the market as we experience this exciting period of growth.”