Mad Cave Studios is bringing two new titles to Small Press Expo 2022 (Sept. 17-18). The publisher will have a booth (#G1) at the Expo featuring Senior Editors Lauren Hitzhusen and Chas! Pangburn. Along with a selection of Mad Cave and Maverick – the publisher’s young adult line – favorite books, the booth will also see the debut releases of Lower Your Sights and In the Shadow of the Throne.

Mad Cave provided synopsis for both titles, starting with Lower Your Sights: 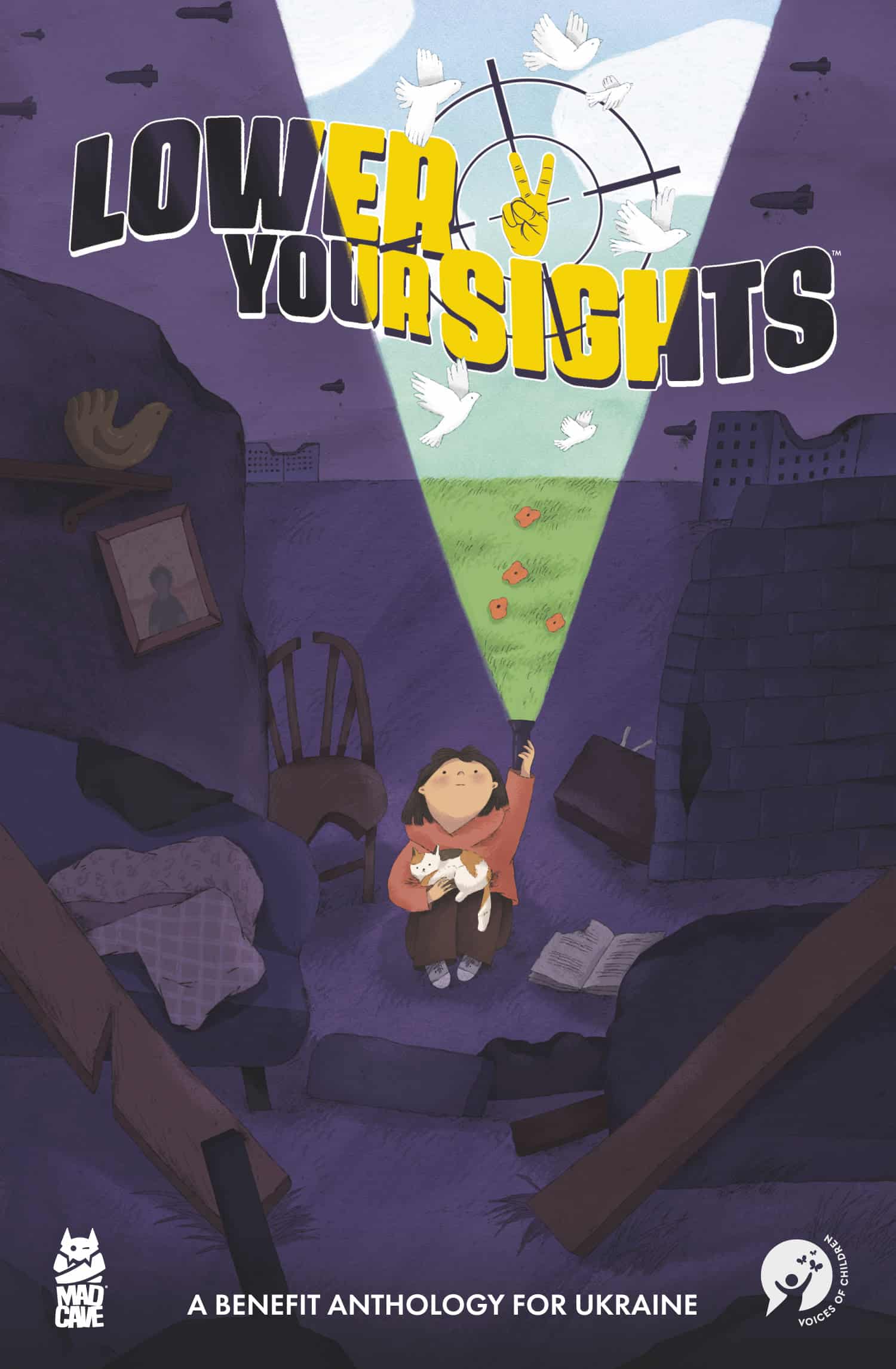 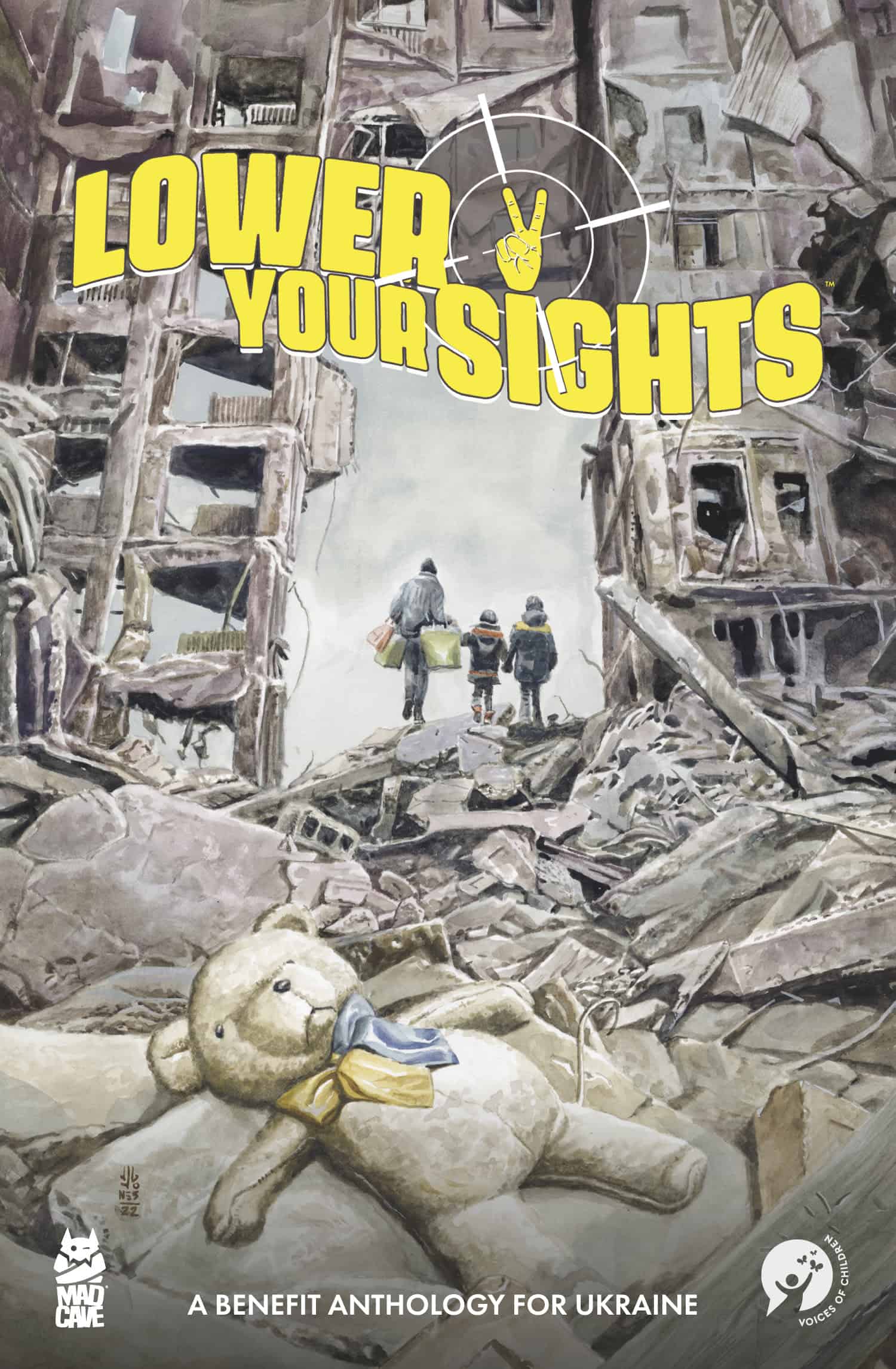 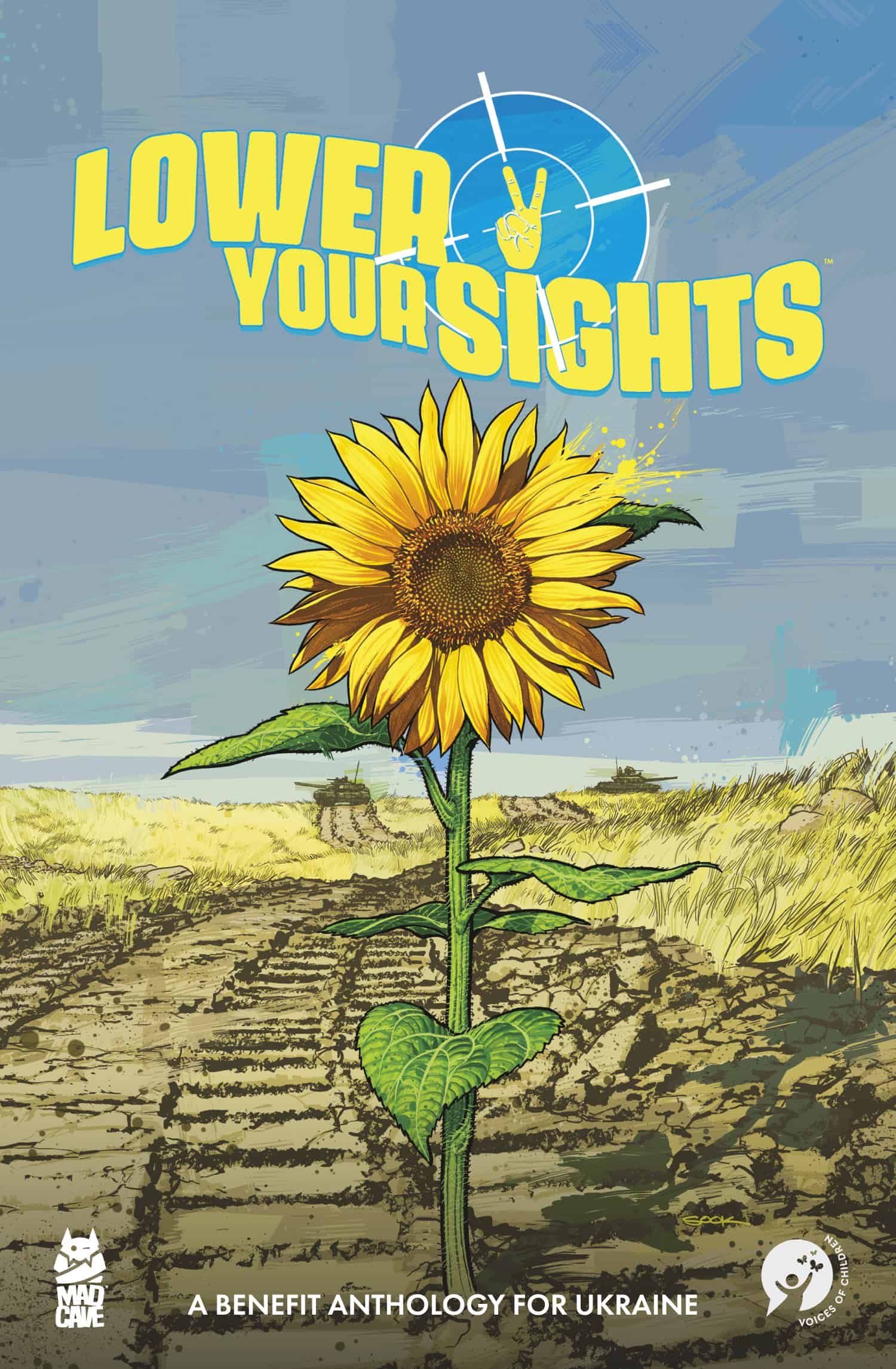 Maverick also shared the synopsis for their new fantasy series:

This year’s Small Press Expo will also see the debut of our newest young adult title, from our Maverick imprint, In the Shadow of the Throne by Kate Sheridan (Flash Gordon, Adventure Time: Fionna & Cake) and artist Gaia Cardinali (Disney’s Mulan’s Adventure Journal: The Palace of Secrets).

When his younger siblings and parents begin to irritate him on vacation, Jordan tries to get some space. But instead of wandering around the museum, he finds himself dropped in a fantasy world of magic where he can finally have some fun and train to become a knight. Except Prince Astel and Sir Griffith are about to uncover a sinister secret kept hidden by the Queen that’ll thrust Jordan in the middle of a magical battle he never could have anticipated. 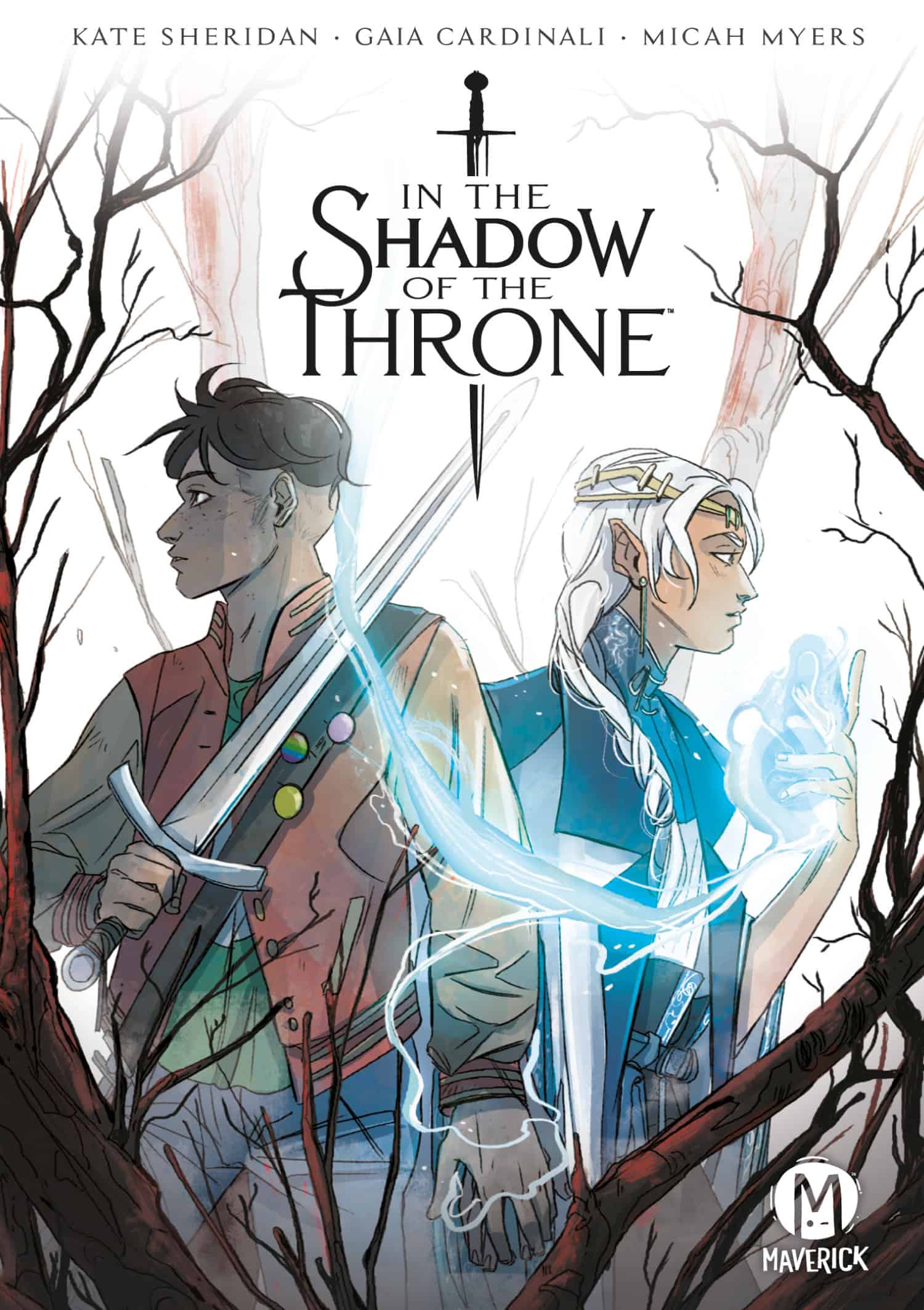