Over the course of 18 issues, Zeb Wells and Stephen Segovia have made fans fall in love with mutantkind’s team of dangerous outcasts in HELLIONS. On December 1, the hit series will come to an explosive end in HELLIONS #18 with a special oversized issue that will reveal the fates of Psylocke, Havok, Greycrow, Empath, Wild Child, Nanny, and Orphan-Maker. And amidst the secrets, betrayals, alliances and loss will come the return of one of the most tragic characters in the X-Men mythos—Madelyne Pryor, AKA the Goblin Queen! 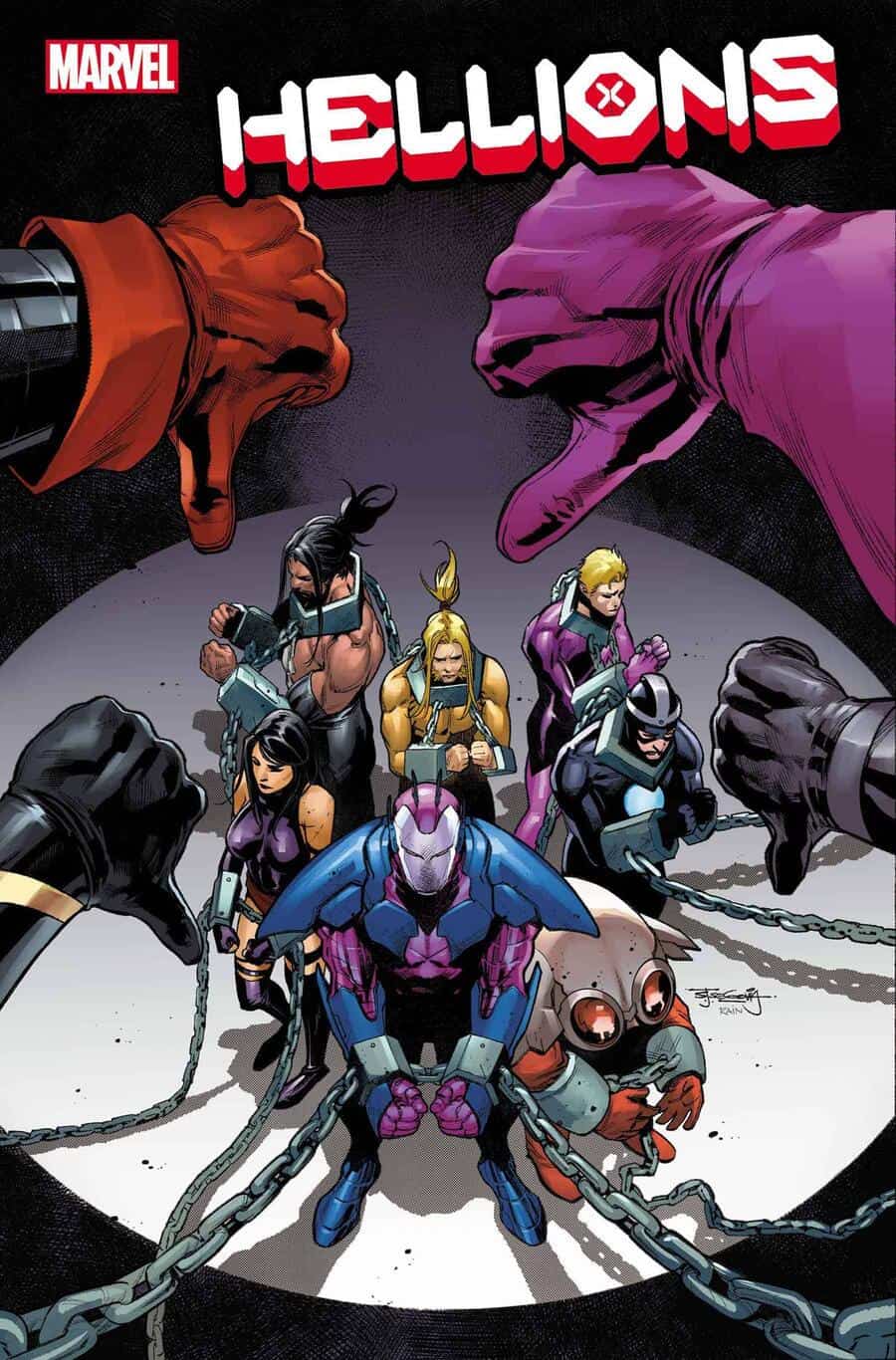 She was once a friend to the X-Men and a devoted wife to Cyclops but she became one of mutantkind’s greatest villains. Now, she’s back for her long-overdue redemption…or will it be revenge? See her rise in HELLIONS #18 and then catch her causing trouble in the pages of Vita Ayala and Rod Reis’ acclaimed run on NEW MUTANTS where she’ll ignite a war with Magik for the throne of Limbo!

To celebrate her return, new HELLIONS #18 variant covers by Philip Tan, Kael Ngu, InHyuk Lee, and Marvel Stormbreaker Peach Momoko depict Maddy in all her fiery glory! Check out all five covers below, and be there for the end of an era and the beginning of a saga X-Men fans have waited decades for when HELLIONS #18 hits stands on December 1! 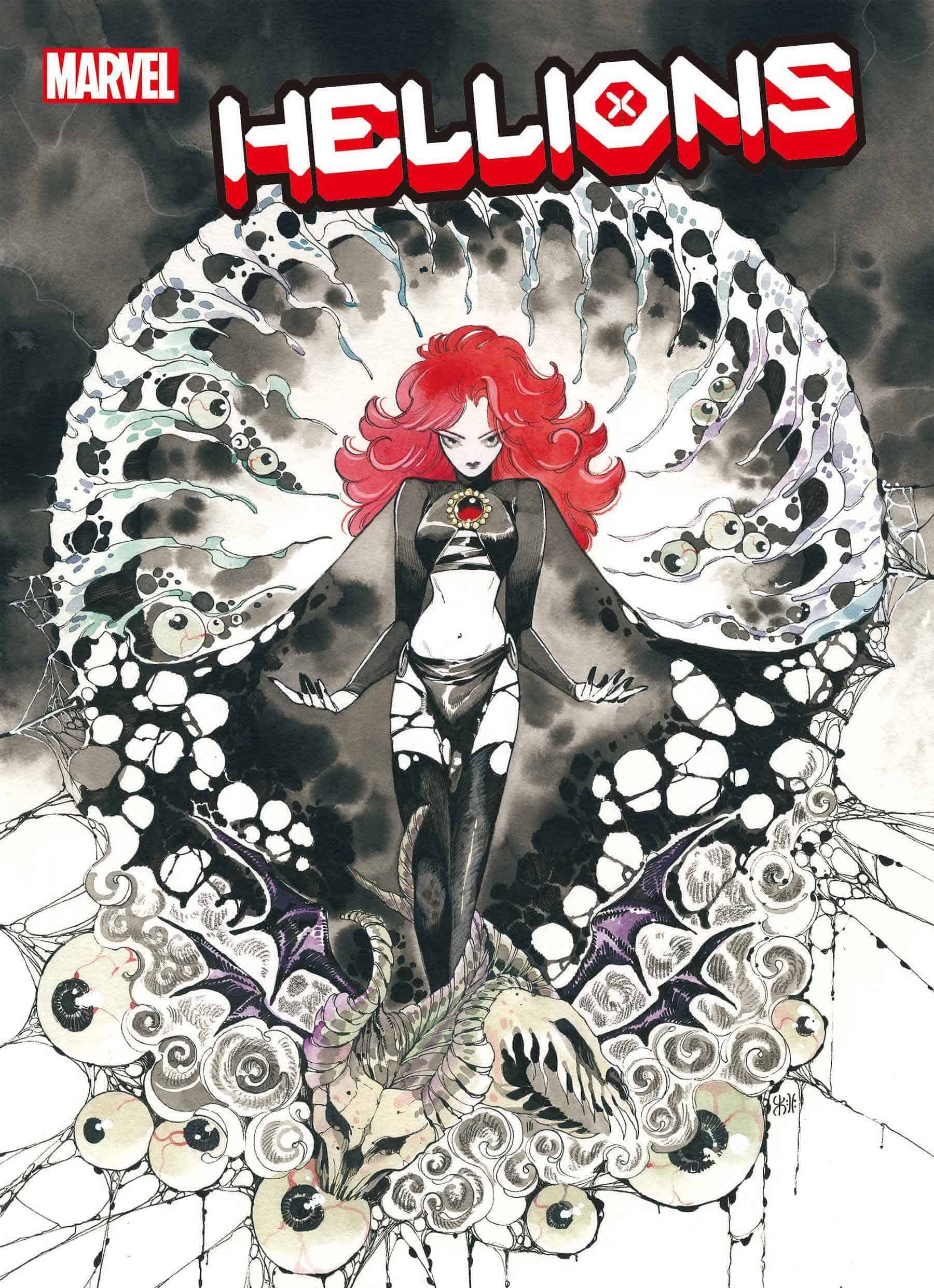 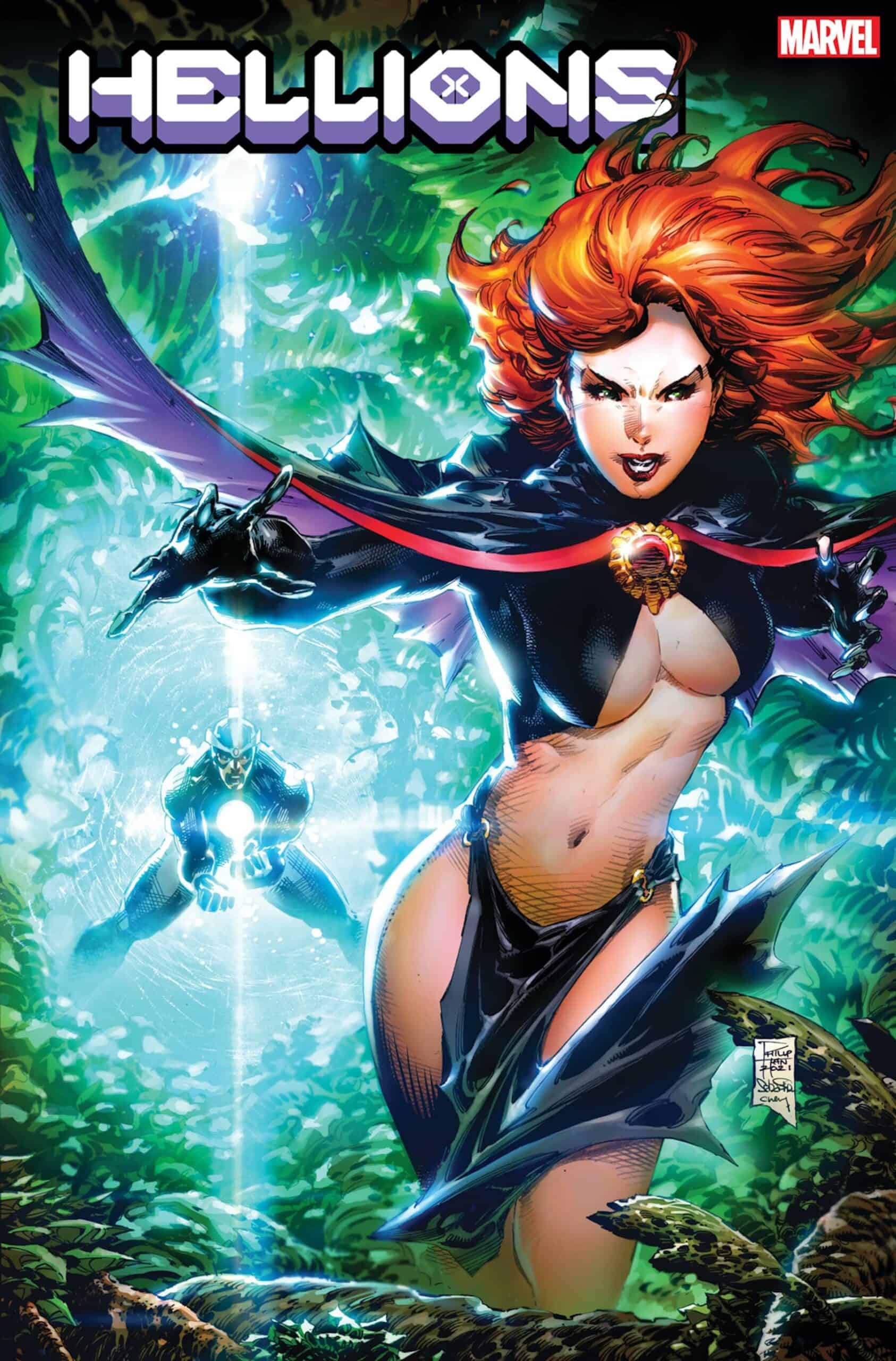 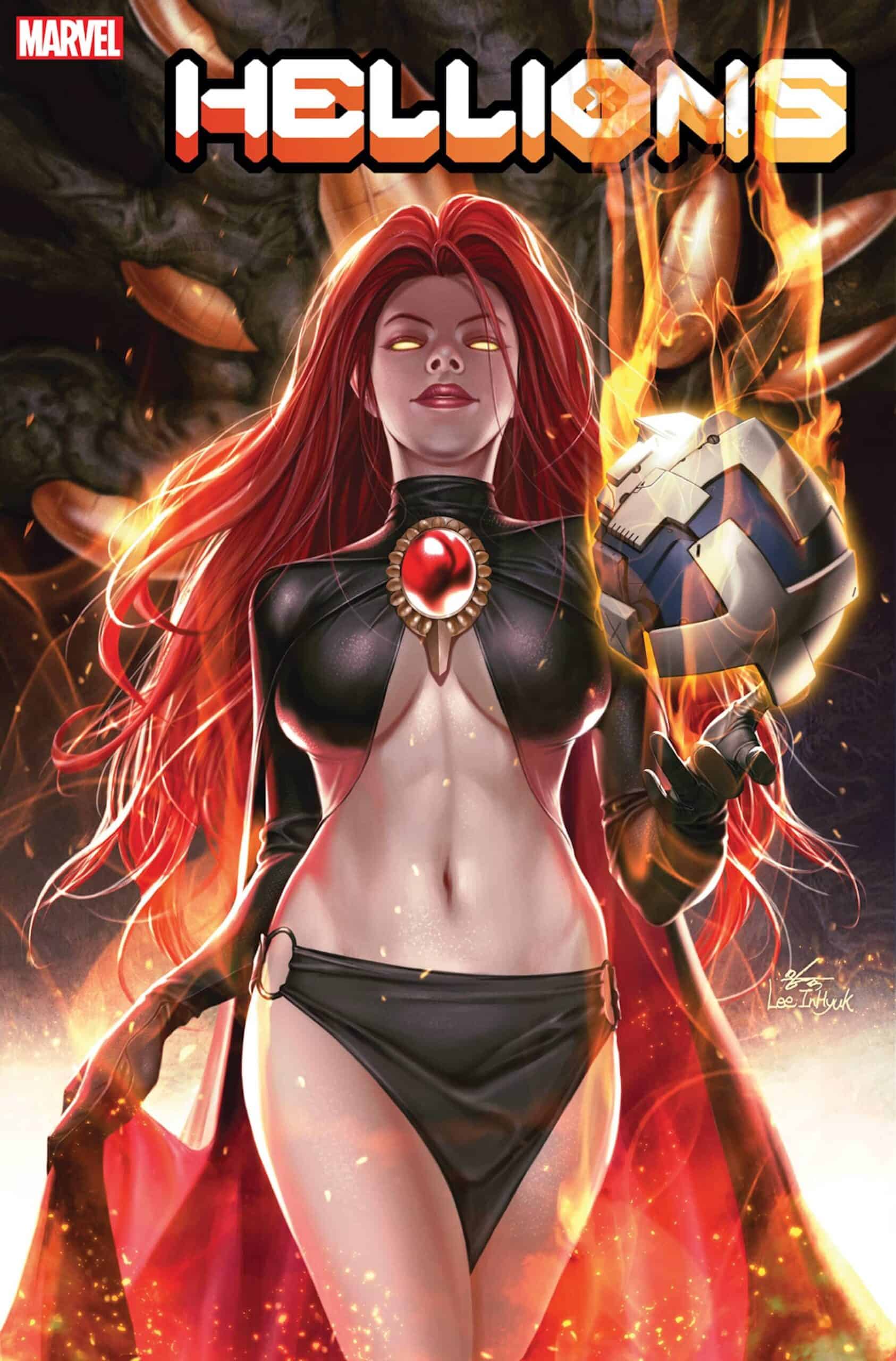 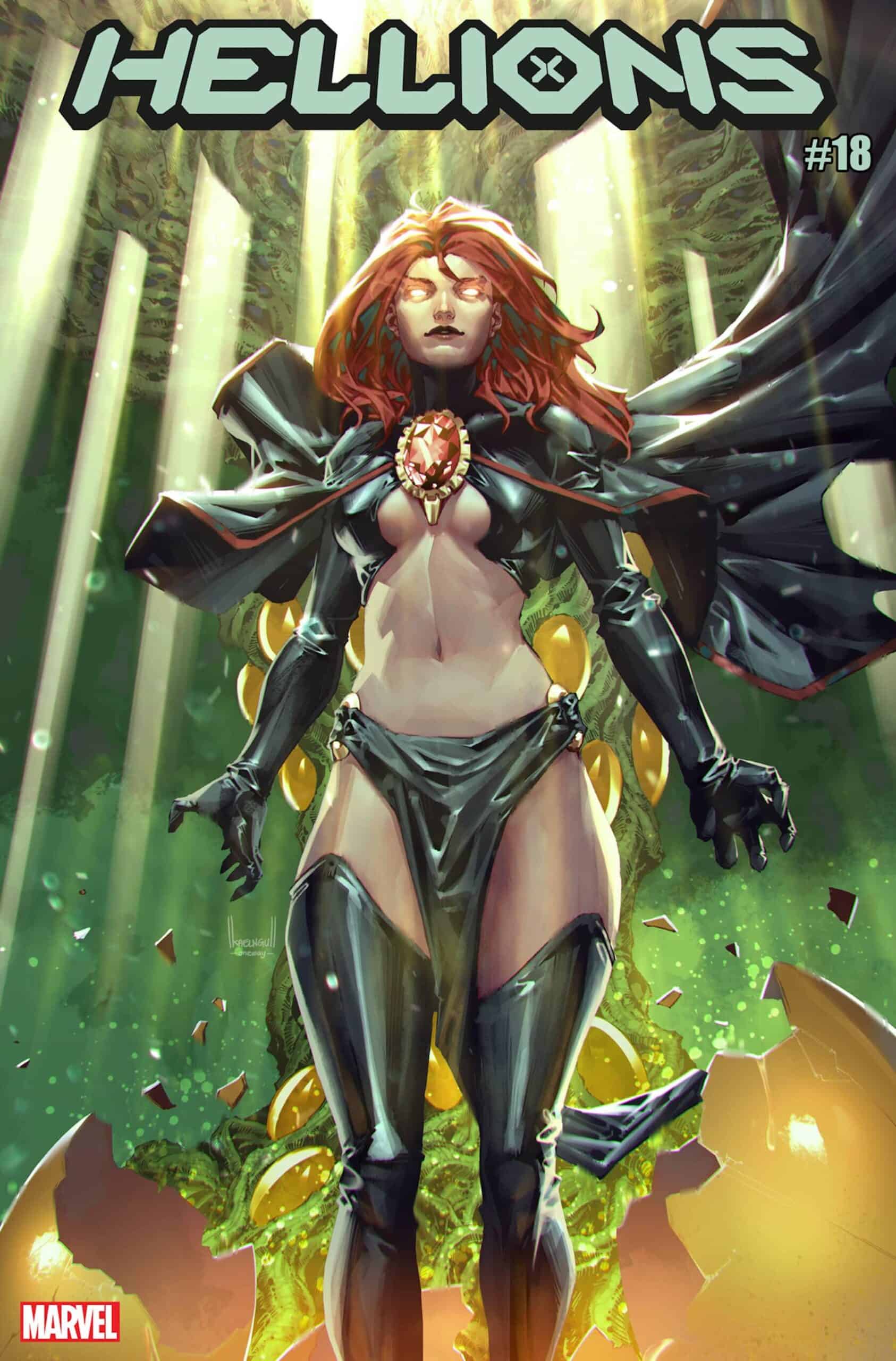