Manta Comics (www.manta.net) announced today the release of its new webcomic title A Hard Day, an adaptation of the eponymous 2014 South Korean action thriller film. A Hard Day will be available on Manta beginning on October 18, 2022.

The South Korean film that the webcomic is based on, A Hard Day, was directed by Seong-hun Kim and was invited to compete at the Directors’ Fortnight at the 2014 Cannes Film Festival. Recognized for its unique and powerful storytelling, the film has since been remade into other languages. Manta’s A Hard Day webcomic is the latest adaptation of the critically and commercially successful action thriller. 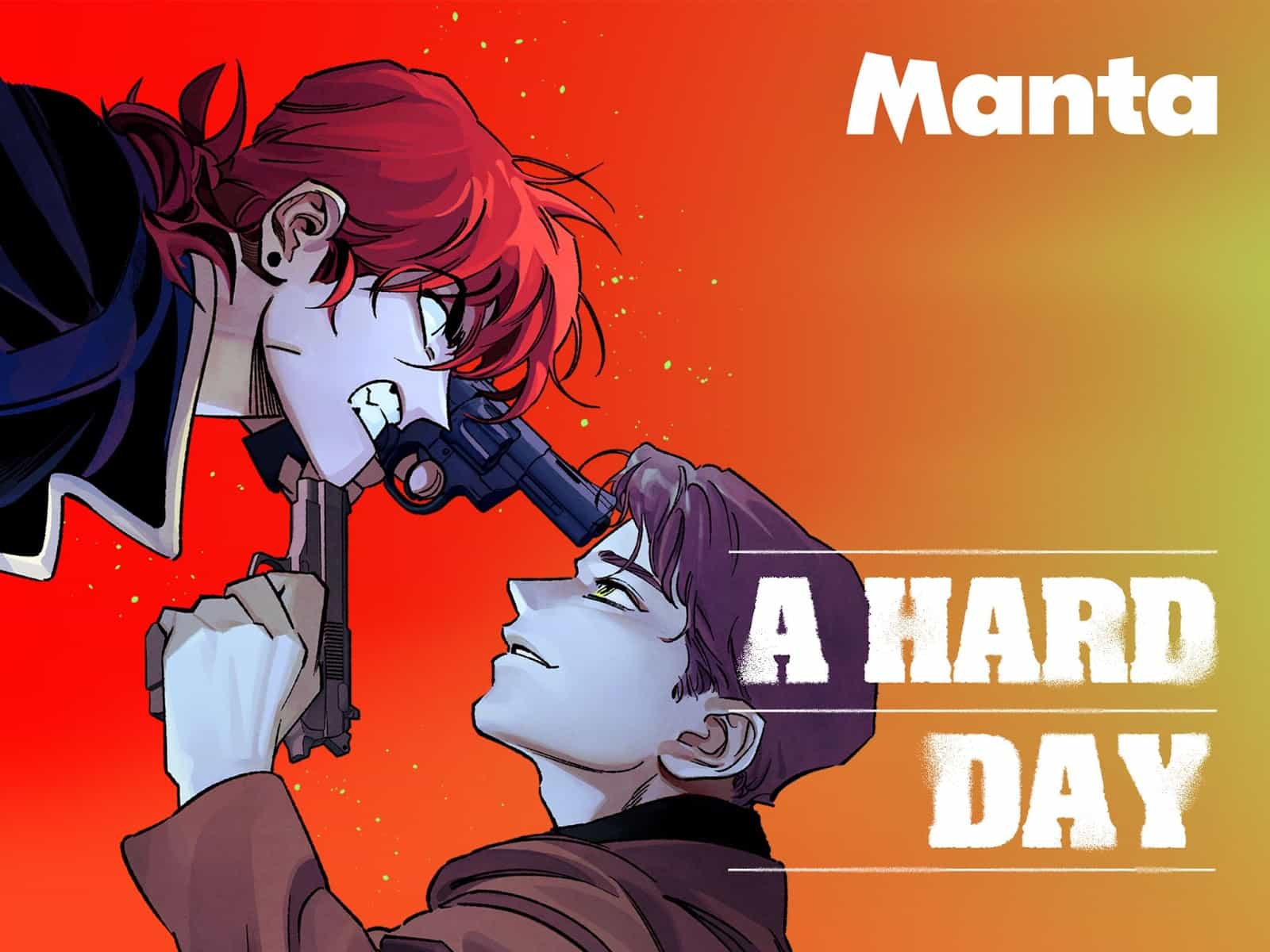 In Manta’s A Hard Day webcomic adaptation, the protagonist Gunsoo Ko has been recreated as a female detective, and the story begins when she accidentally hits a homeless person with her car shortly after her mother’s death. Unwilling to catch a manslaughter charge, Gunsoo hides the body in her mother’s casket. A mysterious stranger soon arrives, claiming knowledge of the hit-and-run, and Gunsoo finds herself embroiled in a shady police corruption scandal.

Manta Comics is a leading subscription-based webcomics platform that has grown in popularity as it expands its library beyond romance into other popular genres like the action thriller A Hard Day.

“We are a platform for quality storytelling across multiple genres. While we are currently known mostly for our romance content, “A Hard Day” is part of our expansion into the action and thriller category. We are excited for our fans to experience the story and the amazing artwork,” says Moonseok Jeong, Head of Content for Manta Comics.

Webcomics continue to be a fresh source of new IP, increasingly tapped by entertainment studios around the world for adaptation into streaming, television, and film formats, but series such as Manta Comics’ A Hard Day and Svaha: The Sixth Finger prove that this process can be successful in reverse, too.