Mark Millar confirmed today that the ” MAGIC ORDER ” his series about the trials and tribulations of the Moonstone family and the other magical families who protect the world from magical threats is back in active production after being shelved temporarily due to the Covid 19 pandemic. 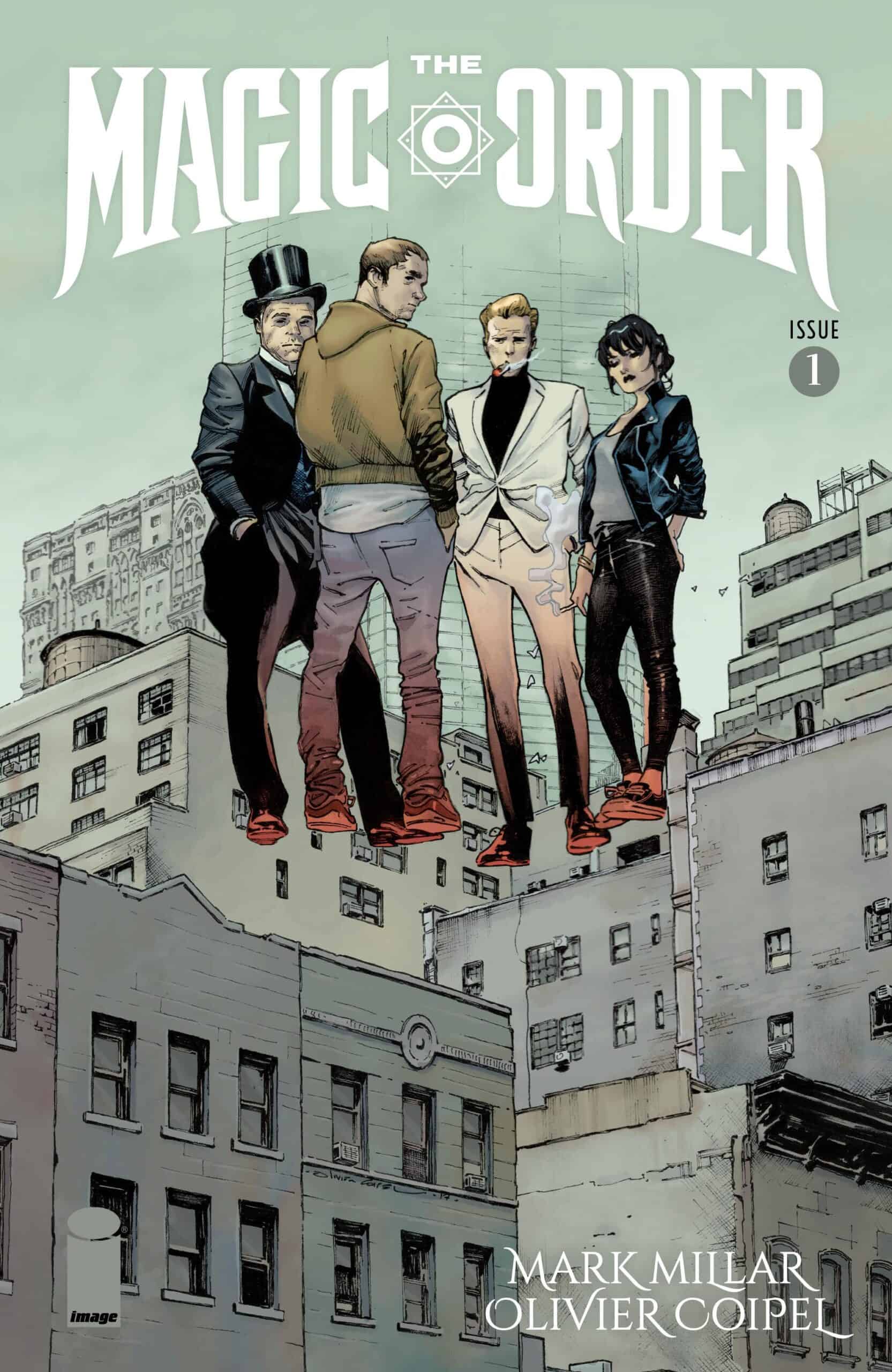 “I’m also happy to share that The Magic Order is in active development after we had to postpone due to all the uncertainty last year. Some time away has given us a chance to come back with a completely fresh look at the material, and we should be getting into our new writers’ room very shortly”

More exciting for comics fans though is the fact that Millar confirmed MAGIC ORDER Volume 2 will be out this October with art by none other than Stuart Immonen and Volume 3 would follow straight after. Millar maintains his literally flawless record of attracting and working with the absolute best and brightest in the industry. Olivier Coipel was literal perfection on volume 1, Immonen is considered a legend himself and Millar has managed to get the incredible Gigi Cavenago a European artist who has done absolutely incredible work on the Dylan Dog series in Italy. 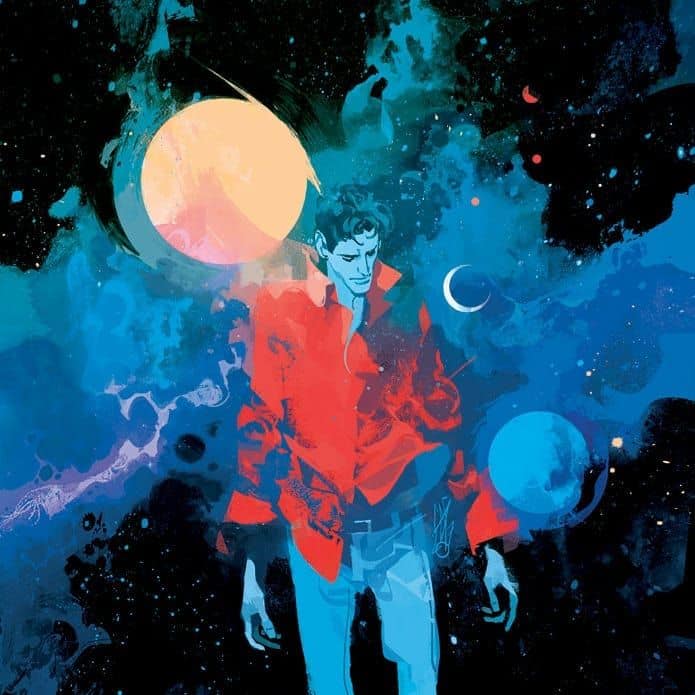 Millar hasn’t shown any interior work for volume 2 yet but we have seen some variant covers revealed earlier this year: 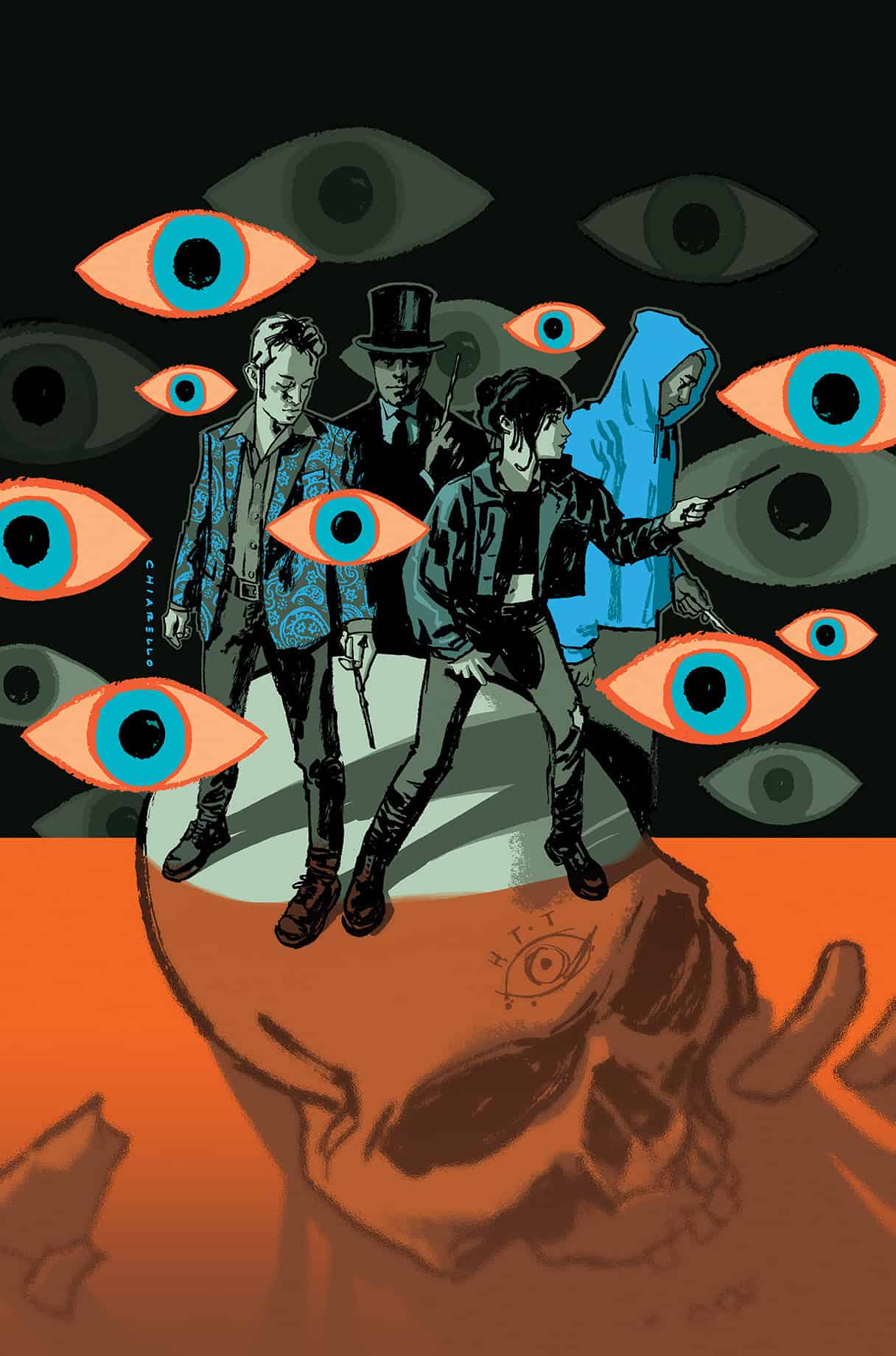 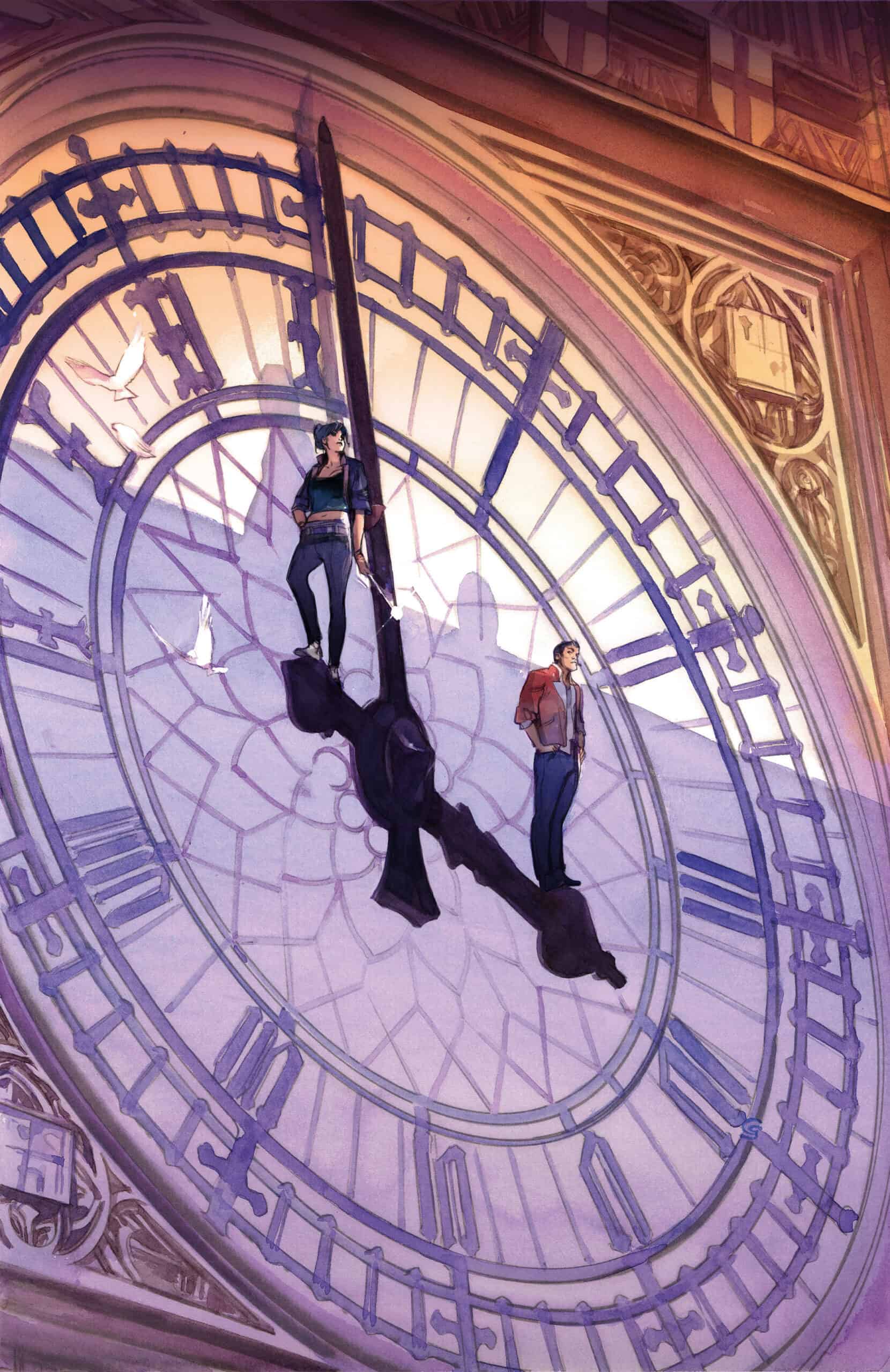