At the end of this month, THE MAGIC ORDER Vol. 2  from Mark Millar and Stuart Immonen will come to a close. Today Mark Millar revealed not only a fully lettered preview for the last issue but also the first look at preview art for the next volume drawn by the highly talented Gigi Cavenago. Then as if that wasn’t enough Millar went on to reveal pages drawn for the FOURTH volume of the series by none other than upcoming superstar artist Dike Ruan. All this was revealed in Millar’s newsletter along with a great many other things for several other series coming from the Millarworld stable including Millar teasing upcoming projects from the likes of Travis Charest, Frank Quitely, Karl Kerscl, and Olivier Coipel. Millar isn’t everyone’s cup of tea but one thing is clear both he and his Netflix-backed Millarworld continue to attract absolutely stellar talent to the numerous projects he has on the go.

Here is the lettered preview for The Magic Order 2 #6: 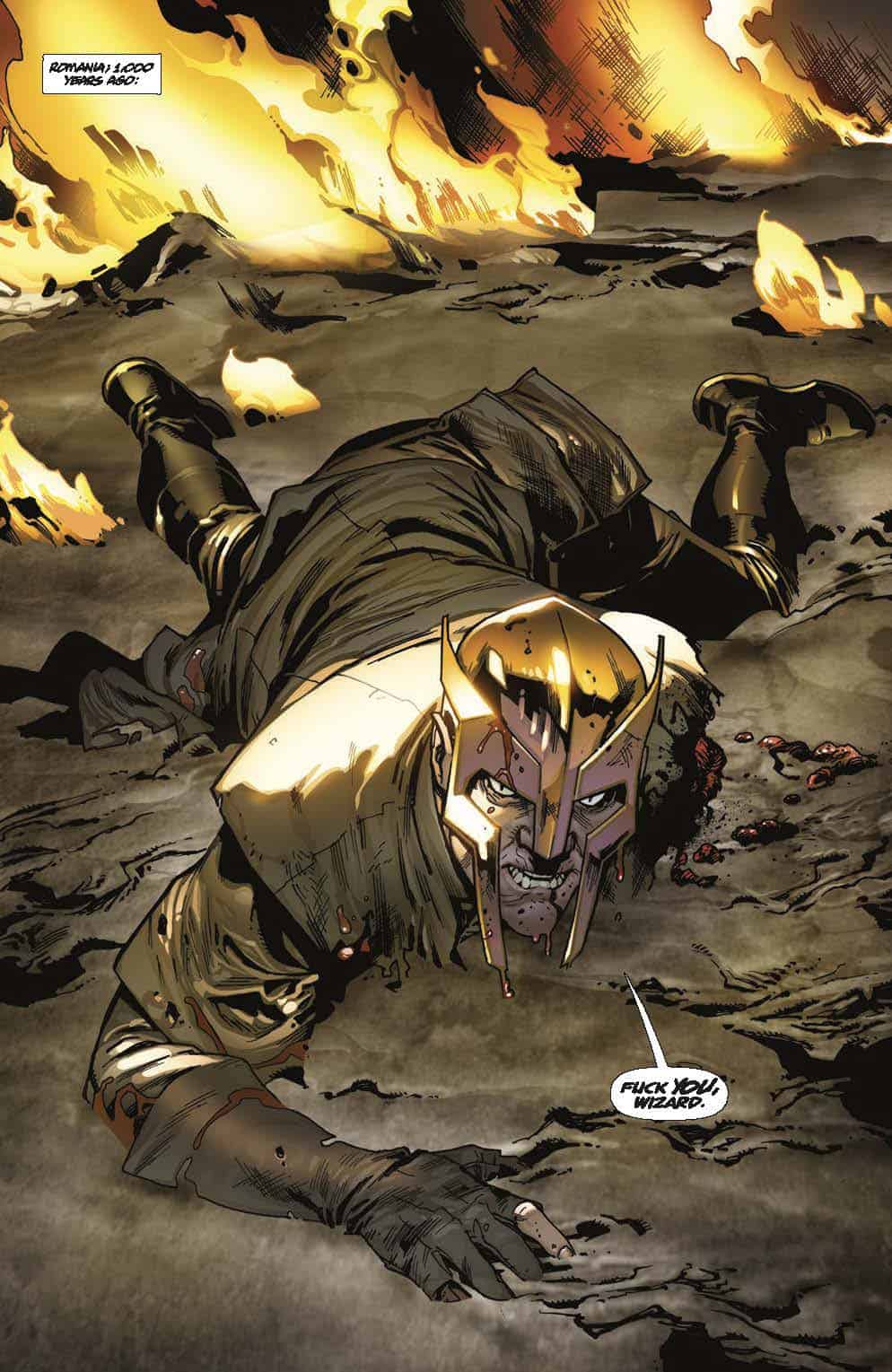 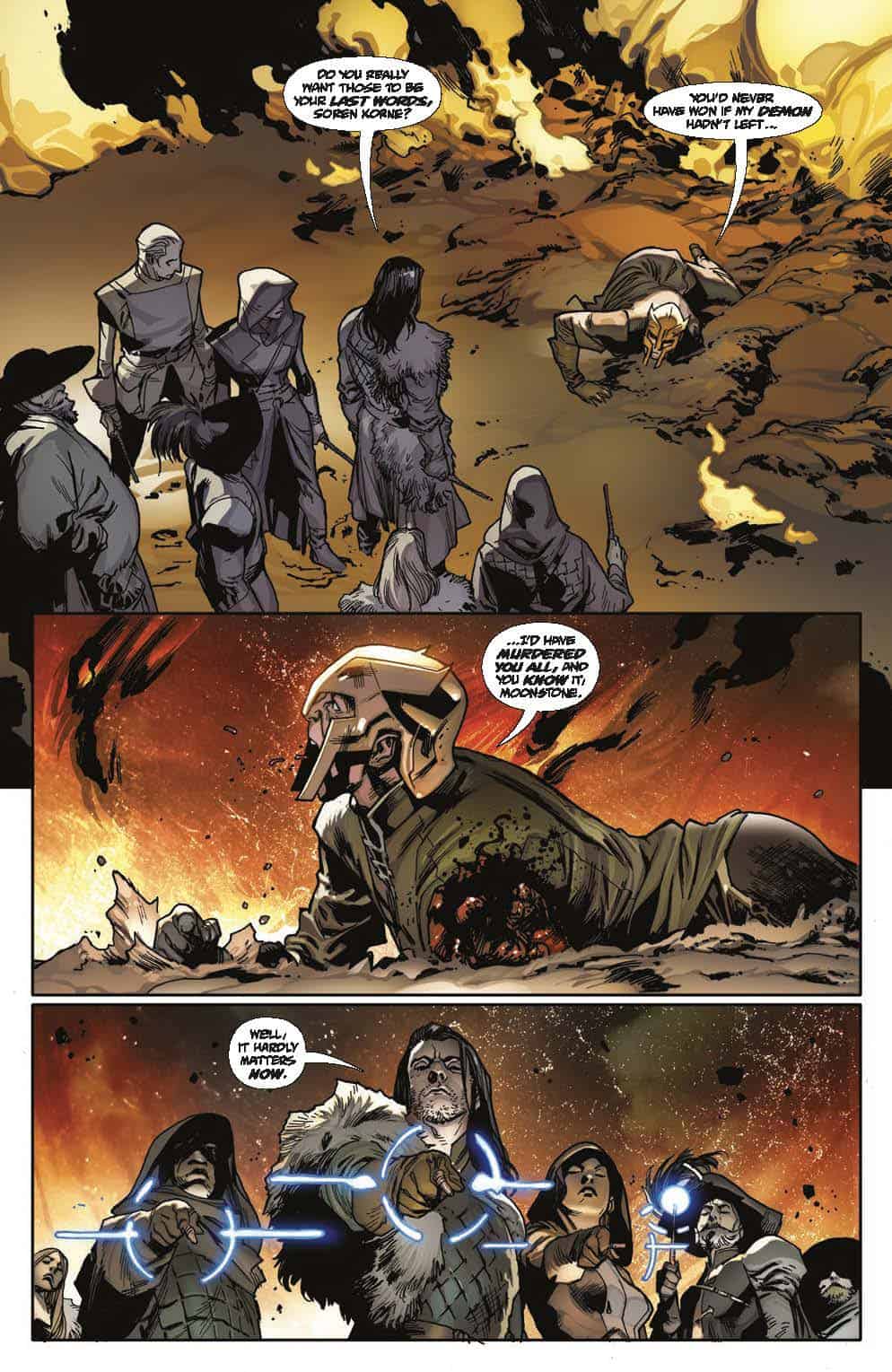 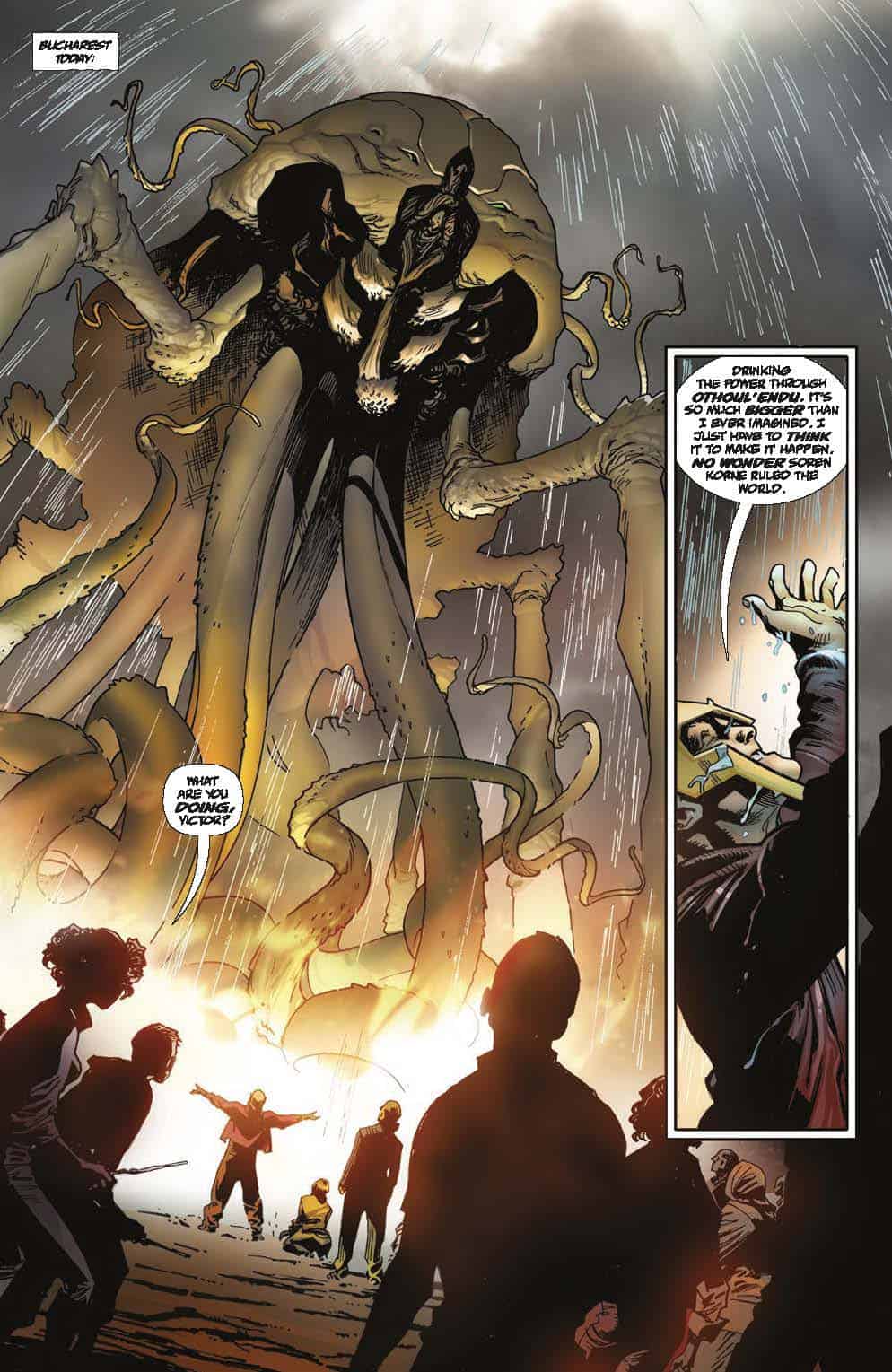 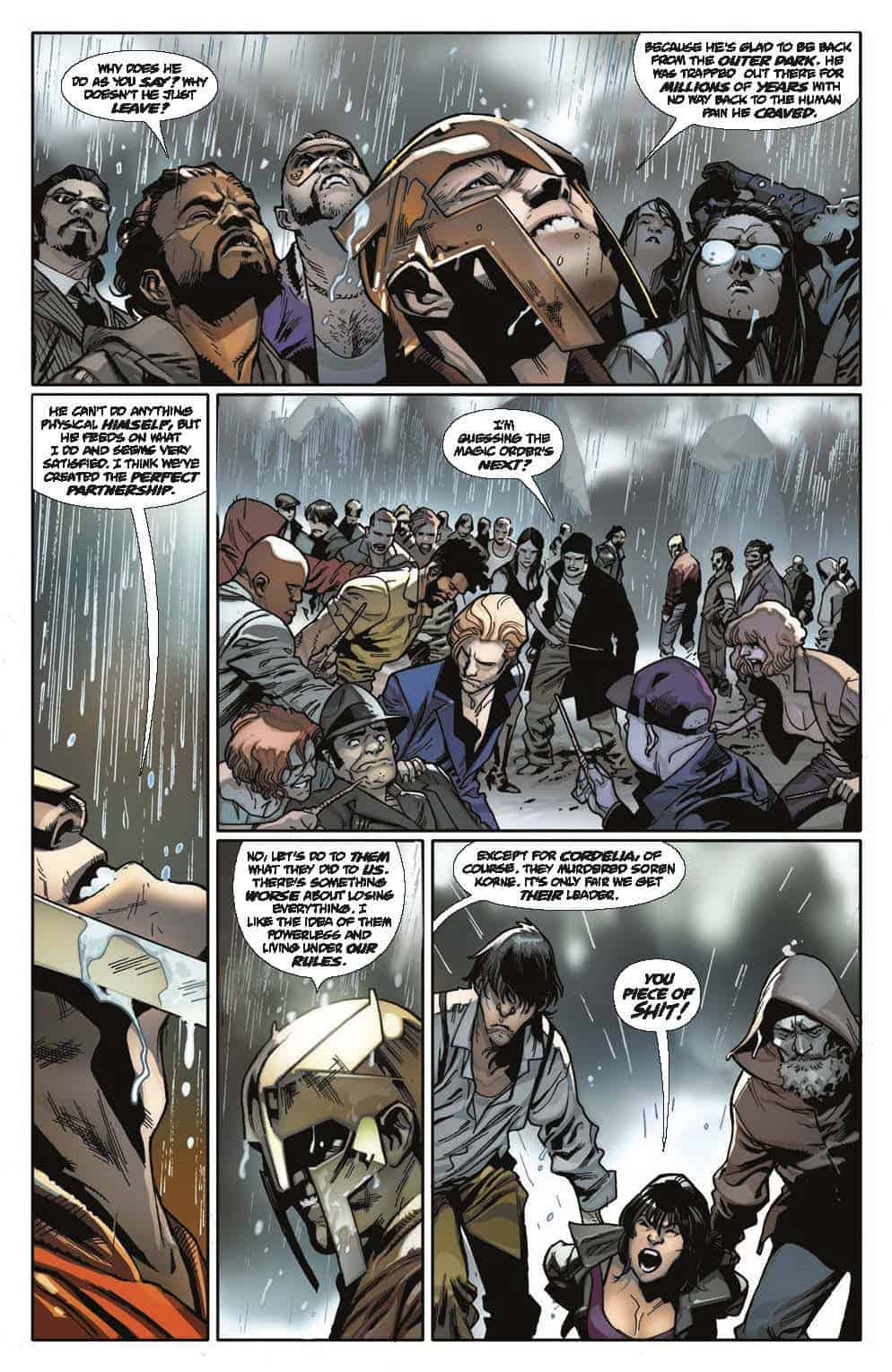 Next up is the first look at MAGIC ORDER VOL. 3 with unlettered but fully colored art pages by Luigi “Gigi”  Cavenago. This exciting artist did absolutely incredible work on the Italian published Dylan Dog series and we are very excited to see him on this series and the first look speaks for itself! 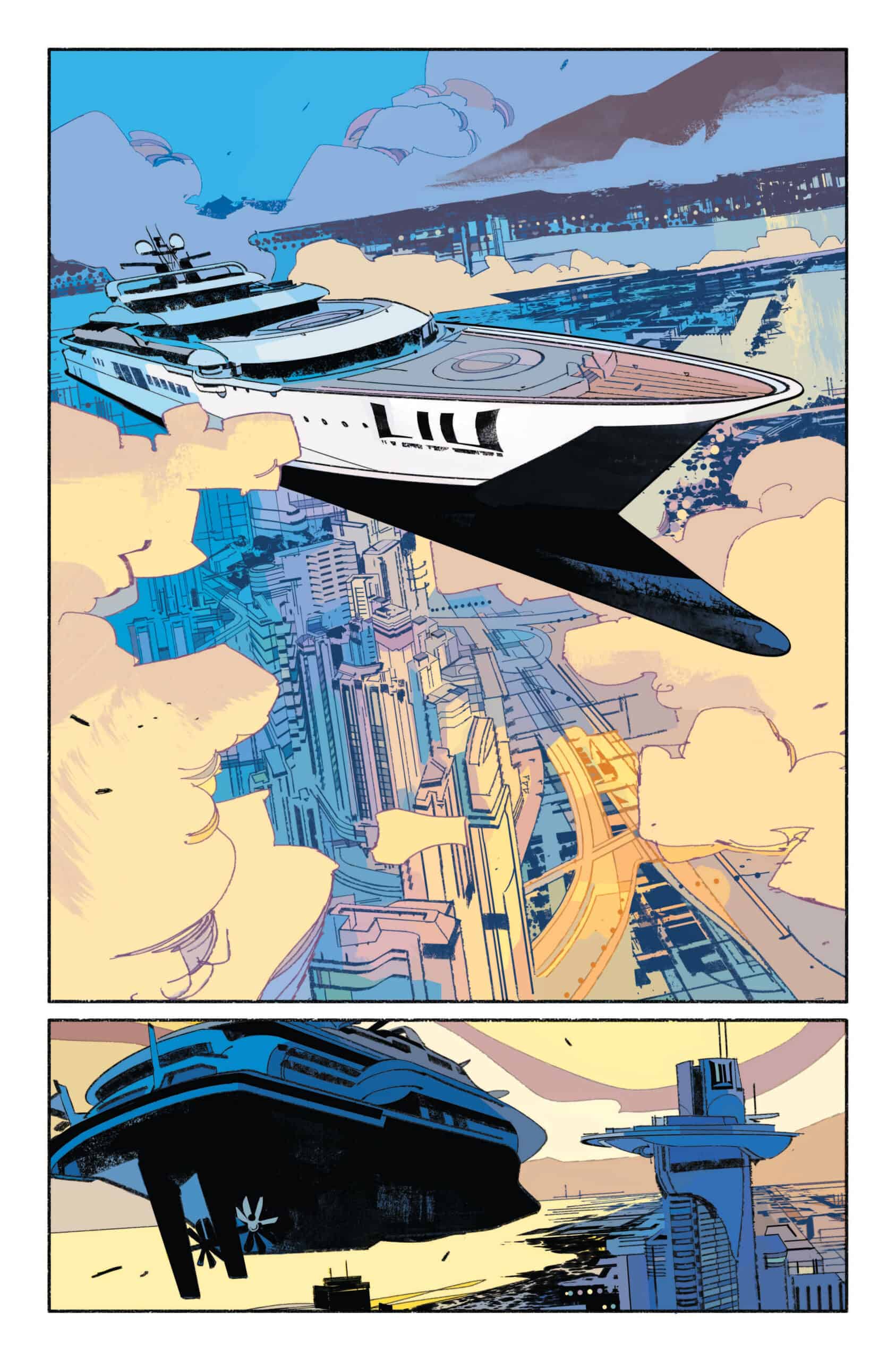 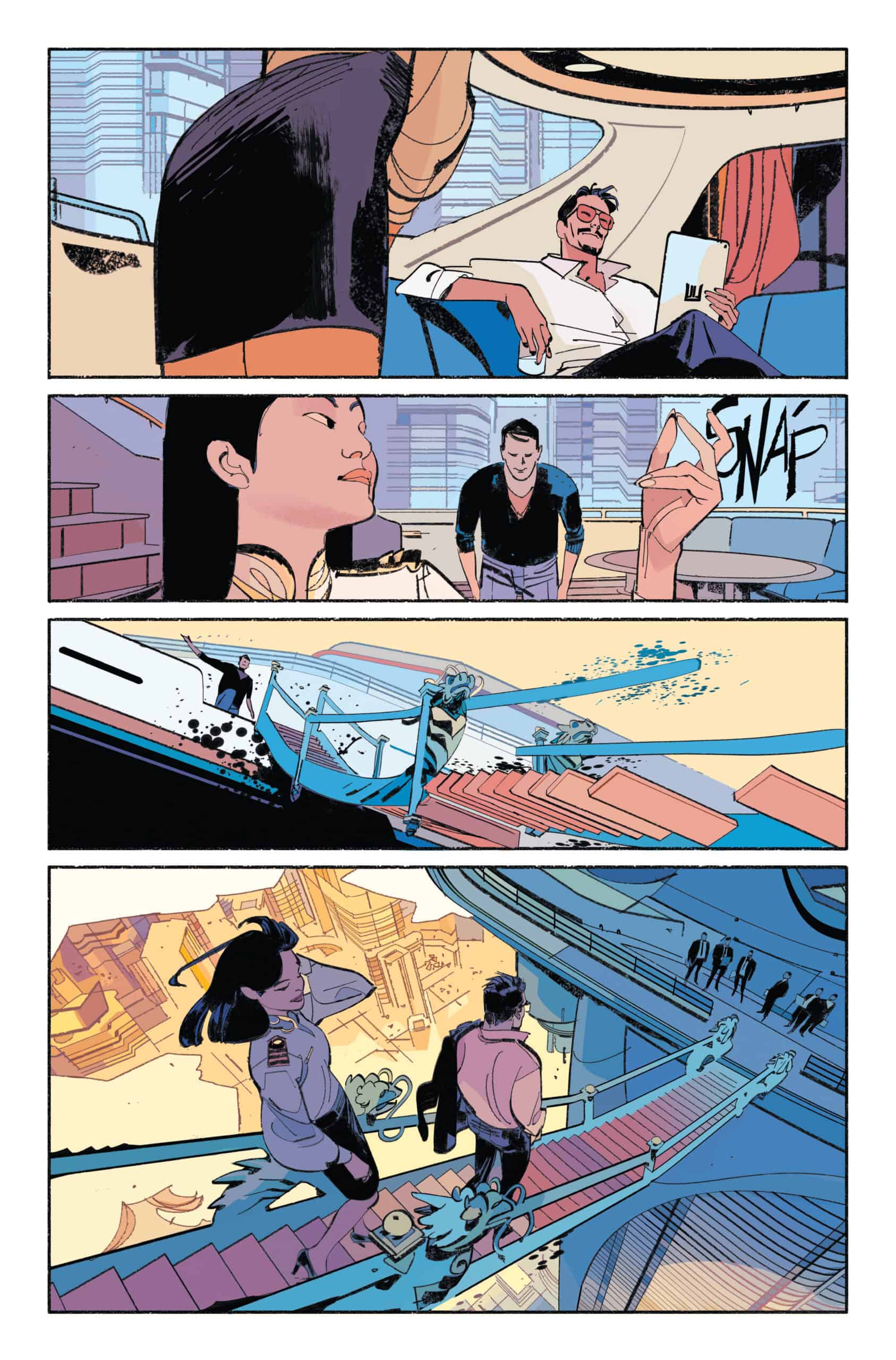 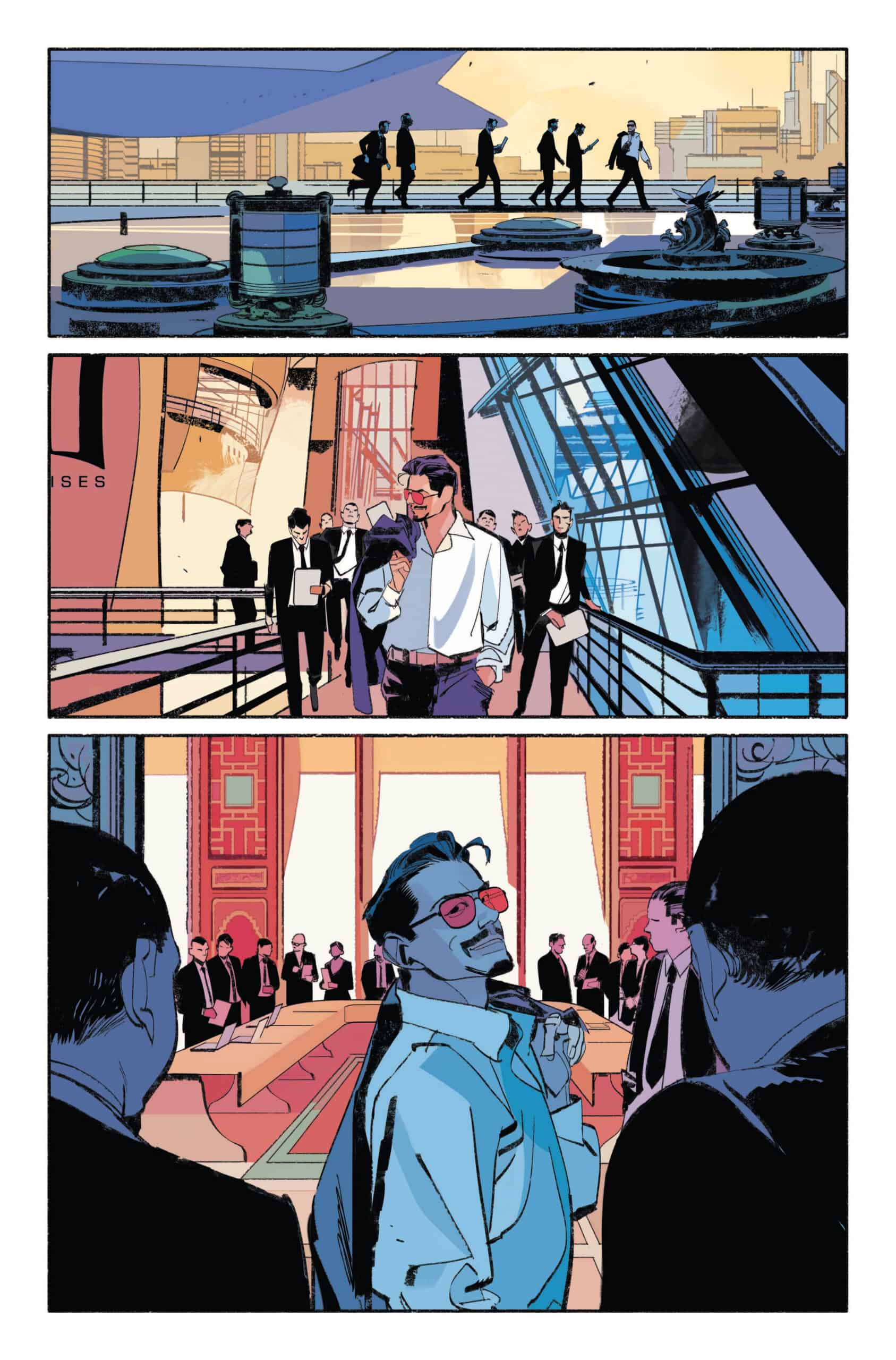 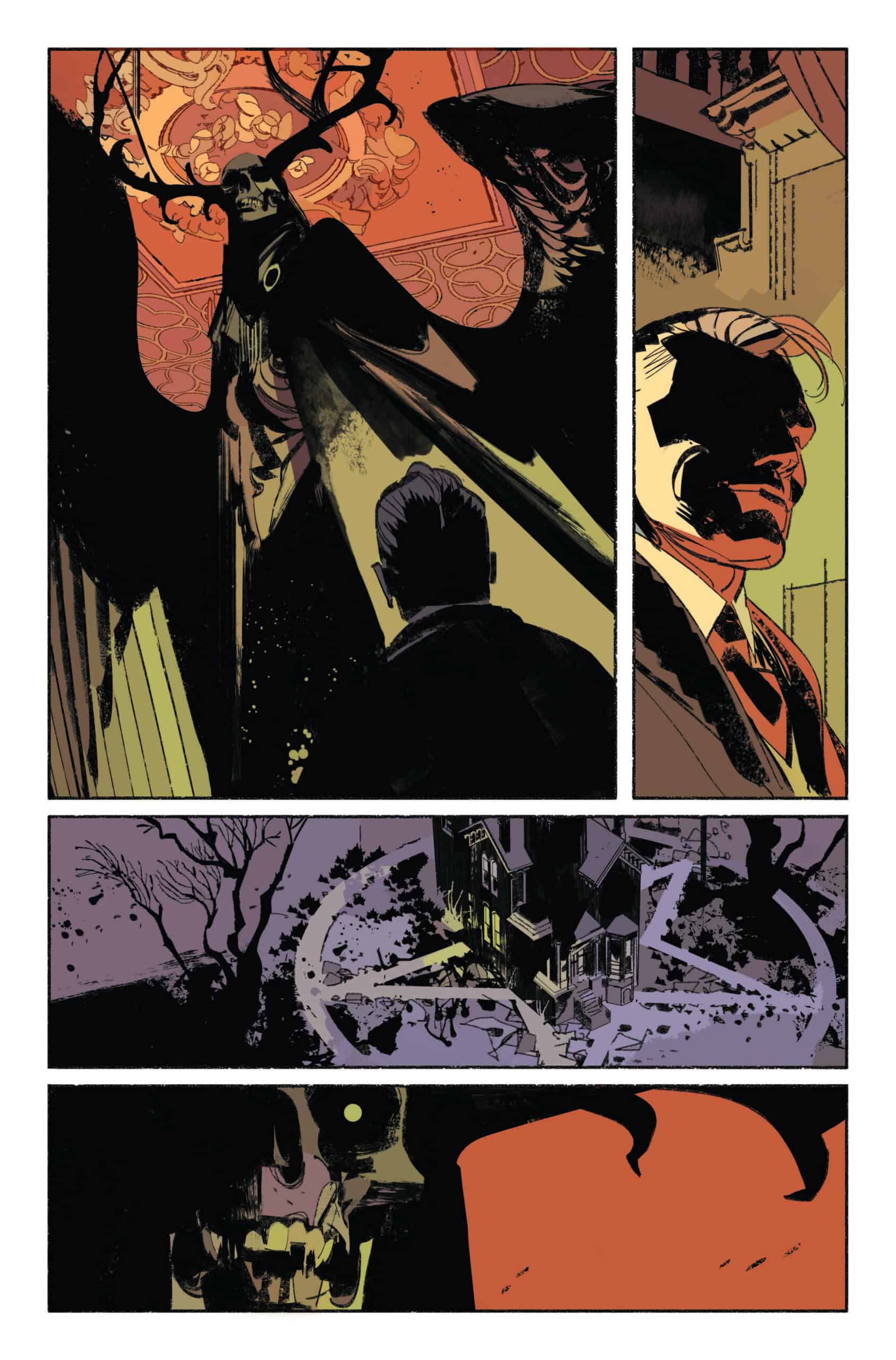 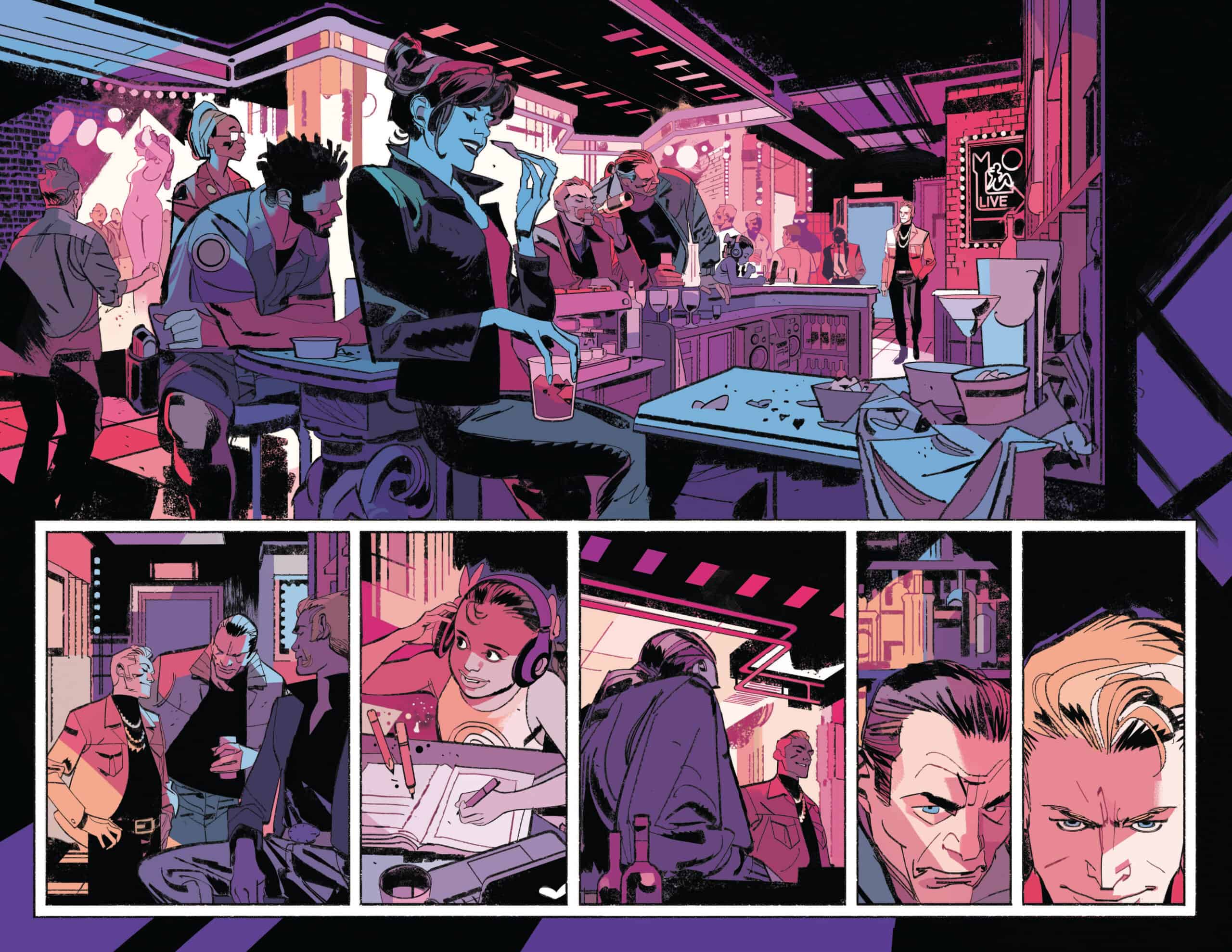 Volume 3 of The Magic Order will launch in July 2022

Then as if that weren’t enough of a tease of his plans for the series Millar revealed uncolored and unlettered art for the FOURTH volume of the Magic Order series from rising star artist Dike Ruan who’s been thrilling folks with his work over at Marvel. The pages are absolutely incredible. See for yourself: 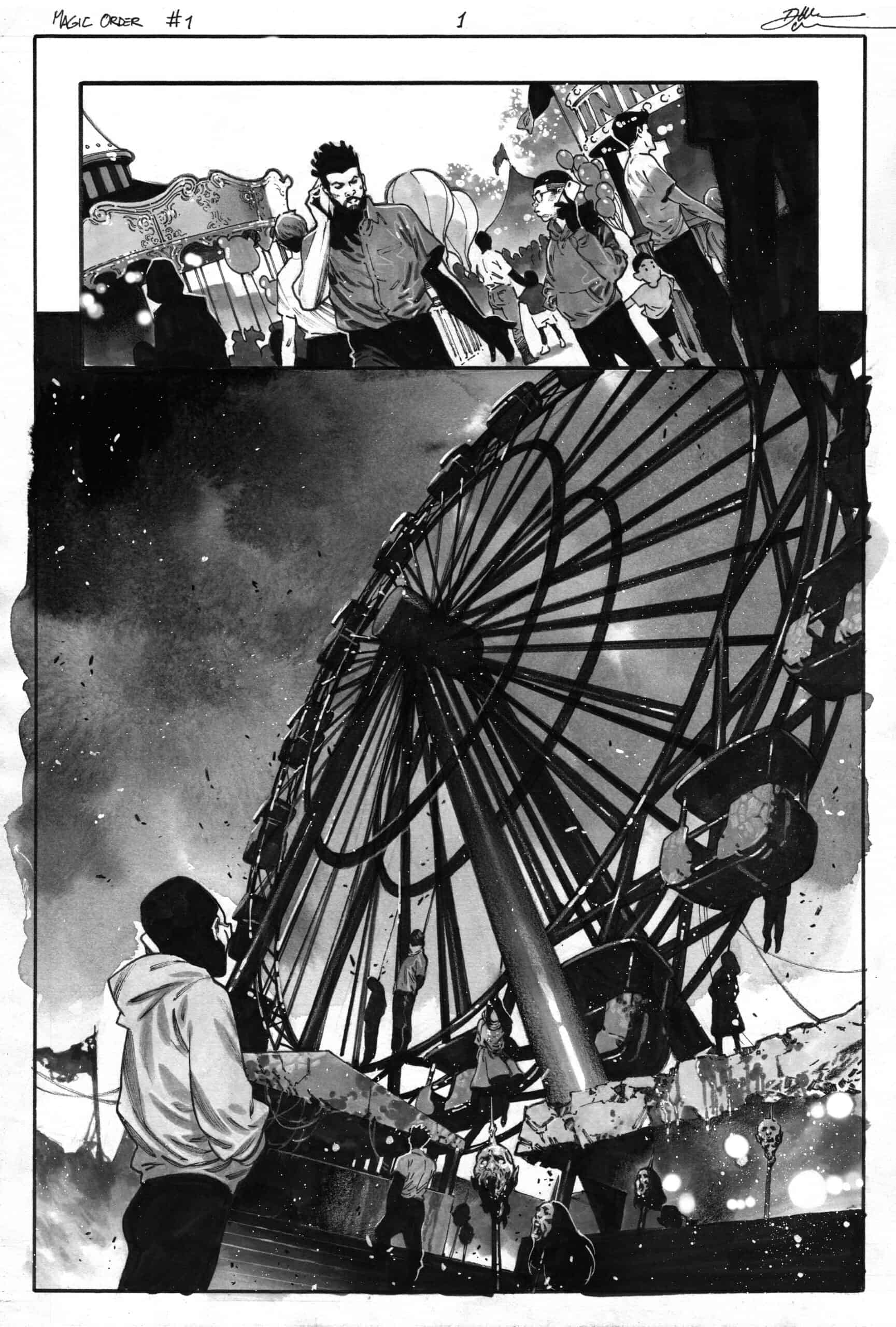 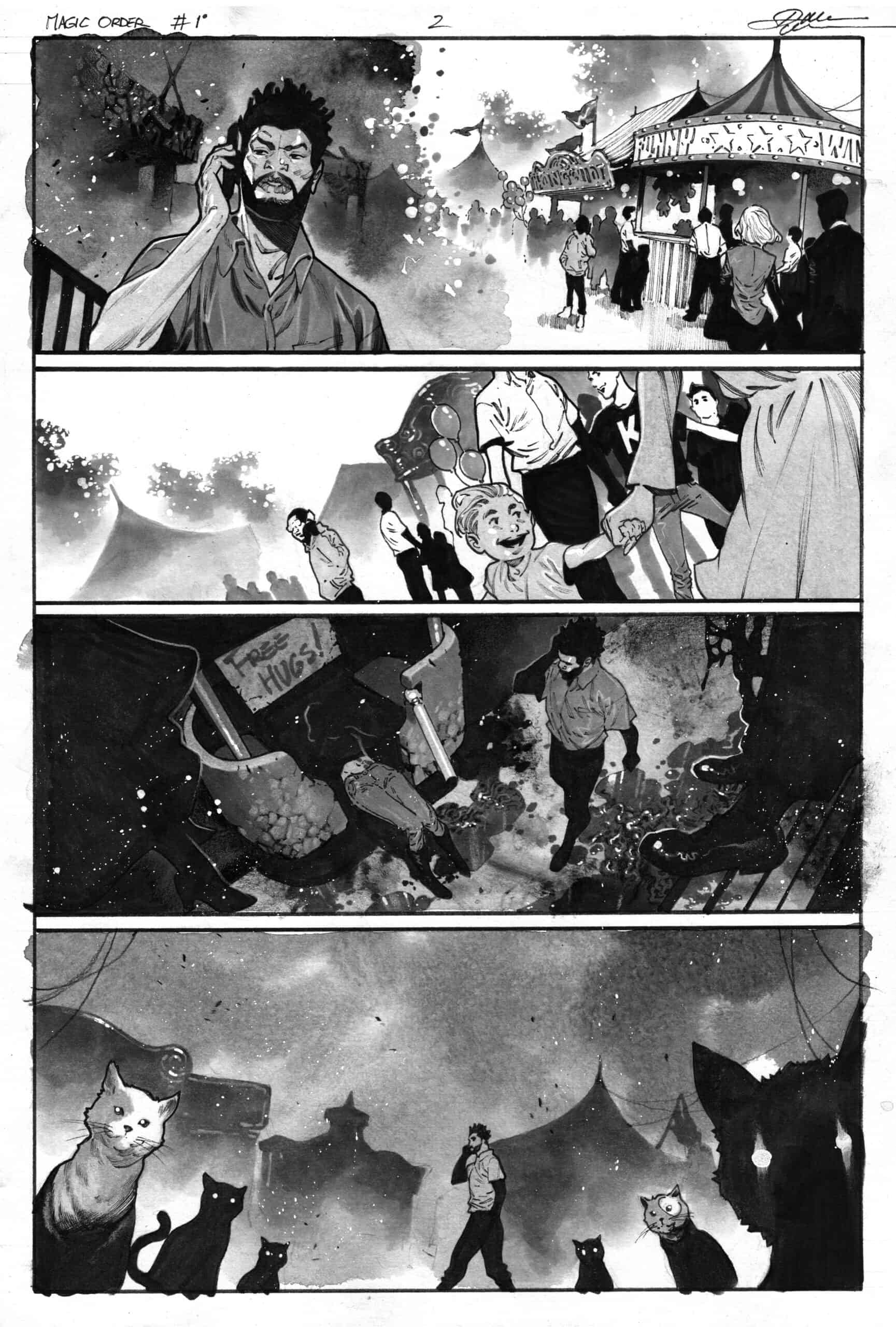 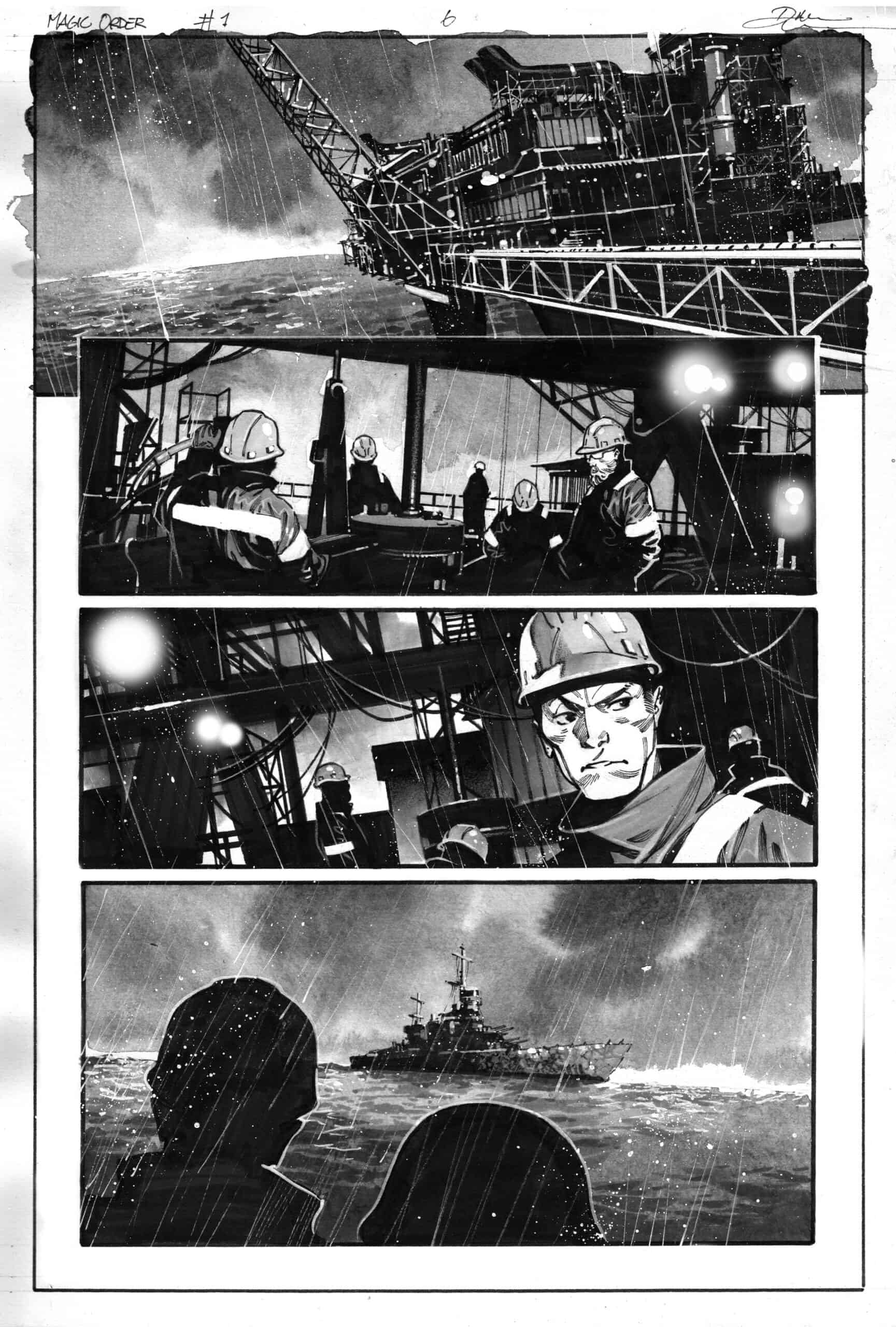 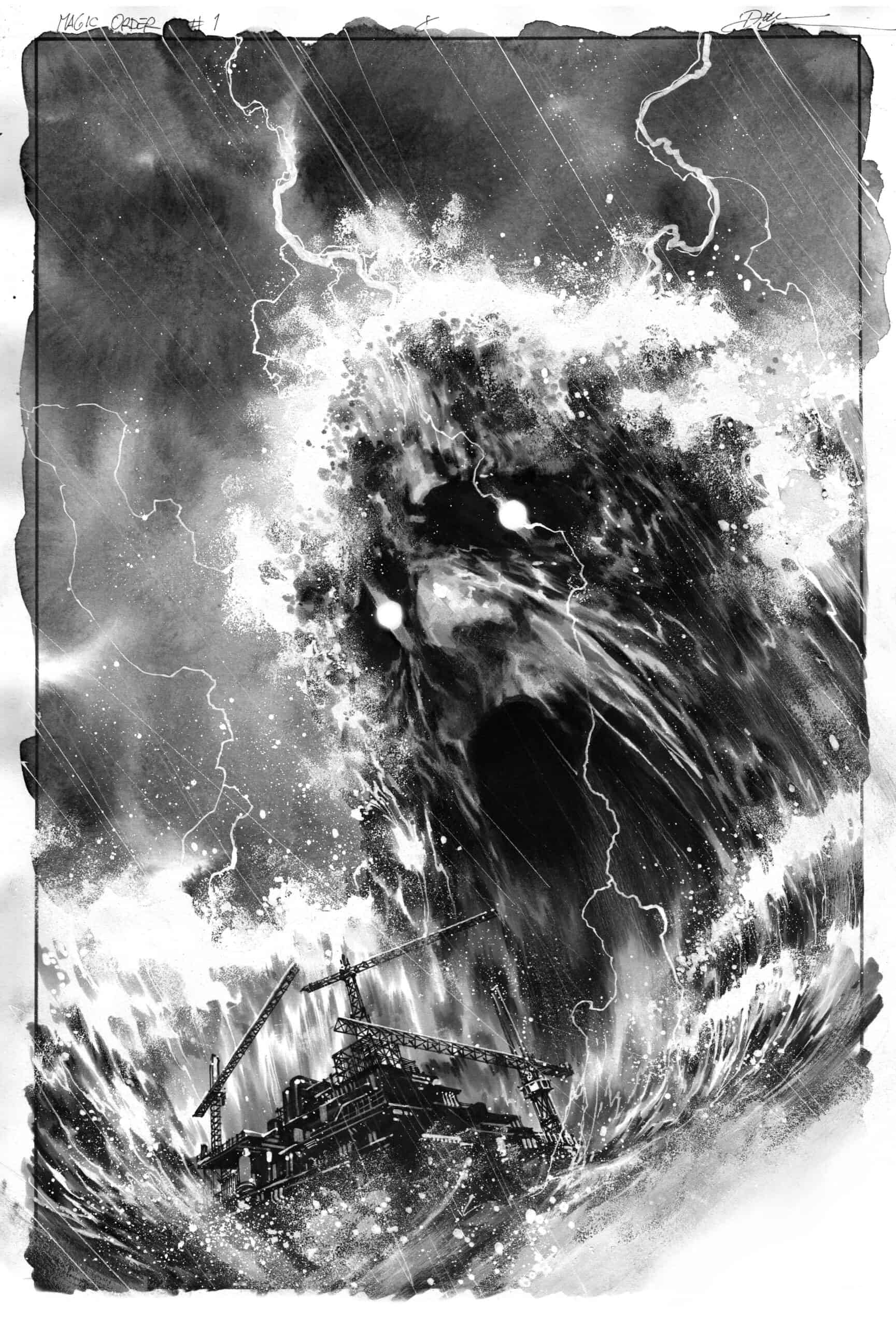 Millar didn’t offer a release date for this volume but did say that they are working on it at the moment. He went on to mention that the MAGIC ORDER tv series is all systems go to shoot this year after heavy delays due to the pandemic. Millar claims they have a new schedule and production team on it.

For more information on all things Millar check out his full mega preview newsletter here:

and you can check out our latest review of the last issue of THE MAGIC ORDER VOL. 2 right HERE!