NEWS WATCH: Mark Russell and Roberto Meli are TRAVELING TO MARS this Fall with ABLAZE

This November, Eisner Award-winning writer, Mark Russell, and rising star Italian artist, Roberto Meli, are set to ponder ego, mortality, and man’s place in the universe and his relationship with technology in a new series from ABLAZE in cooperation with Arancia Studios.

TRAVELING TO MARS tells the story of former pet store manager Roy Livingston, the first human to ever set foot on Mars who is  chosen for the unlikely mission for one simple reason: he is terminally ill and has no expectation of returning.

Roy is joined on his mission by Leopold and Albert, two Mars rovers equipped with artificial intelligence, who look upon the dying pet store manager as a sort of God. Against the backdrop of not only his waning days but those of human civilization, Roy has ample time to think about where things went wrong for both and what it means to be a dying god.

Check out this preview of the interiors: 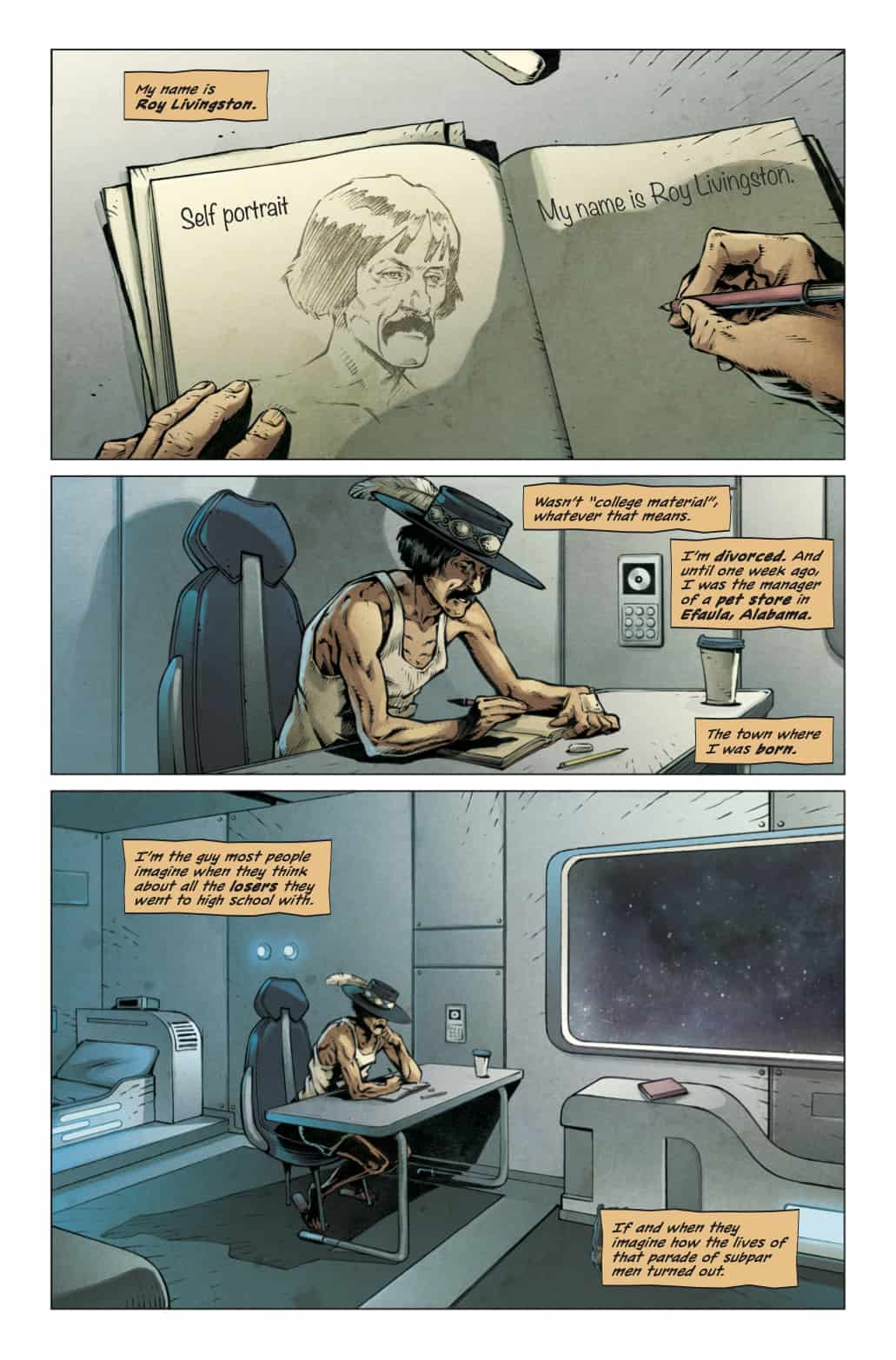 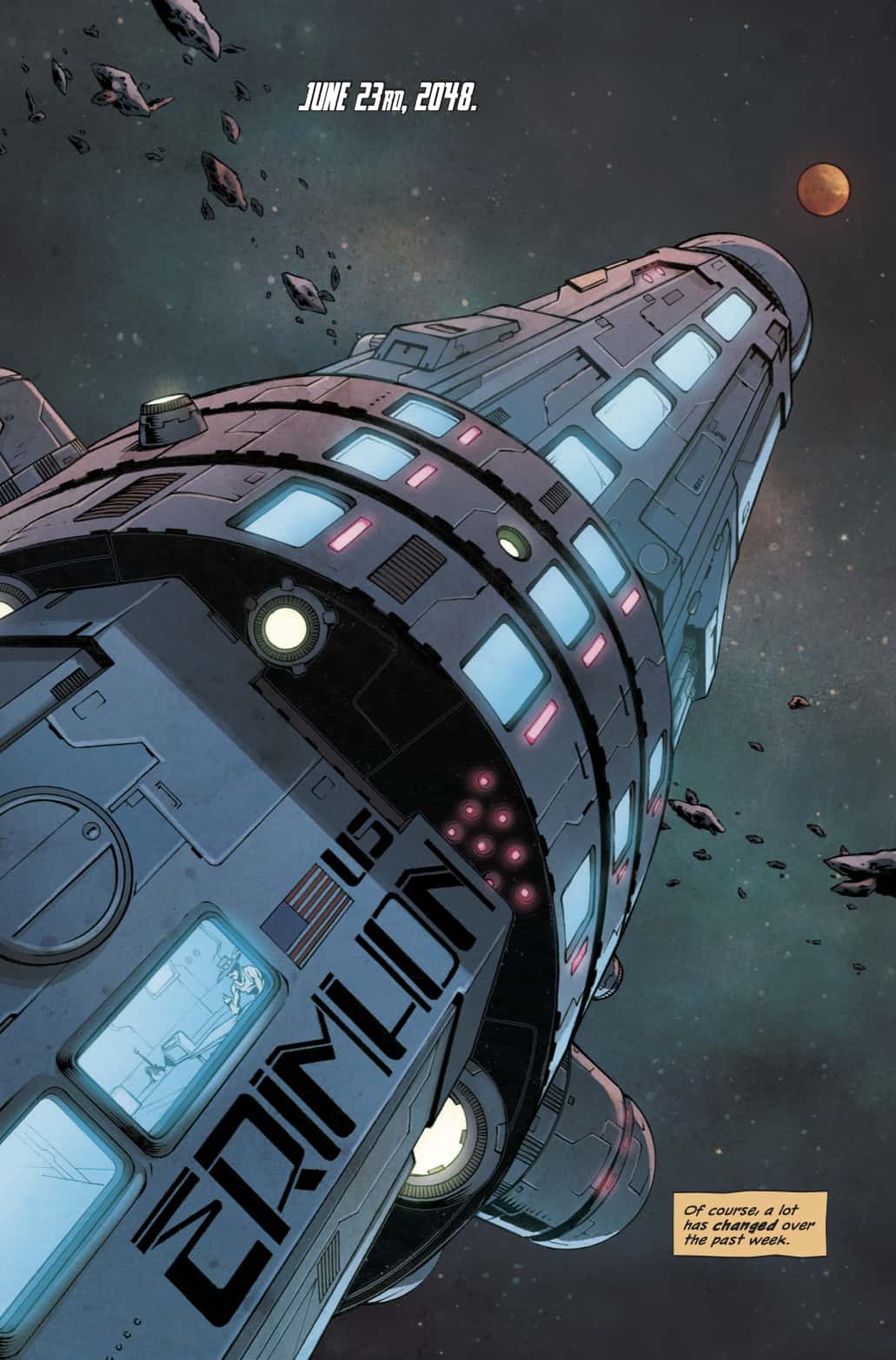 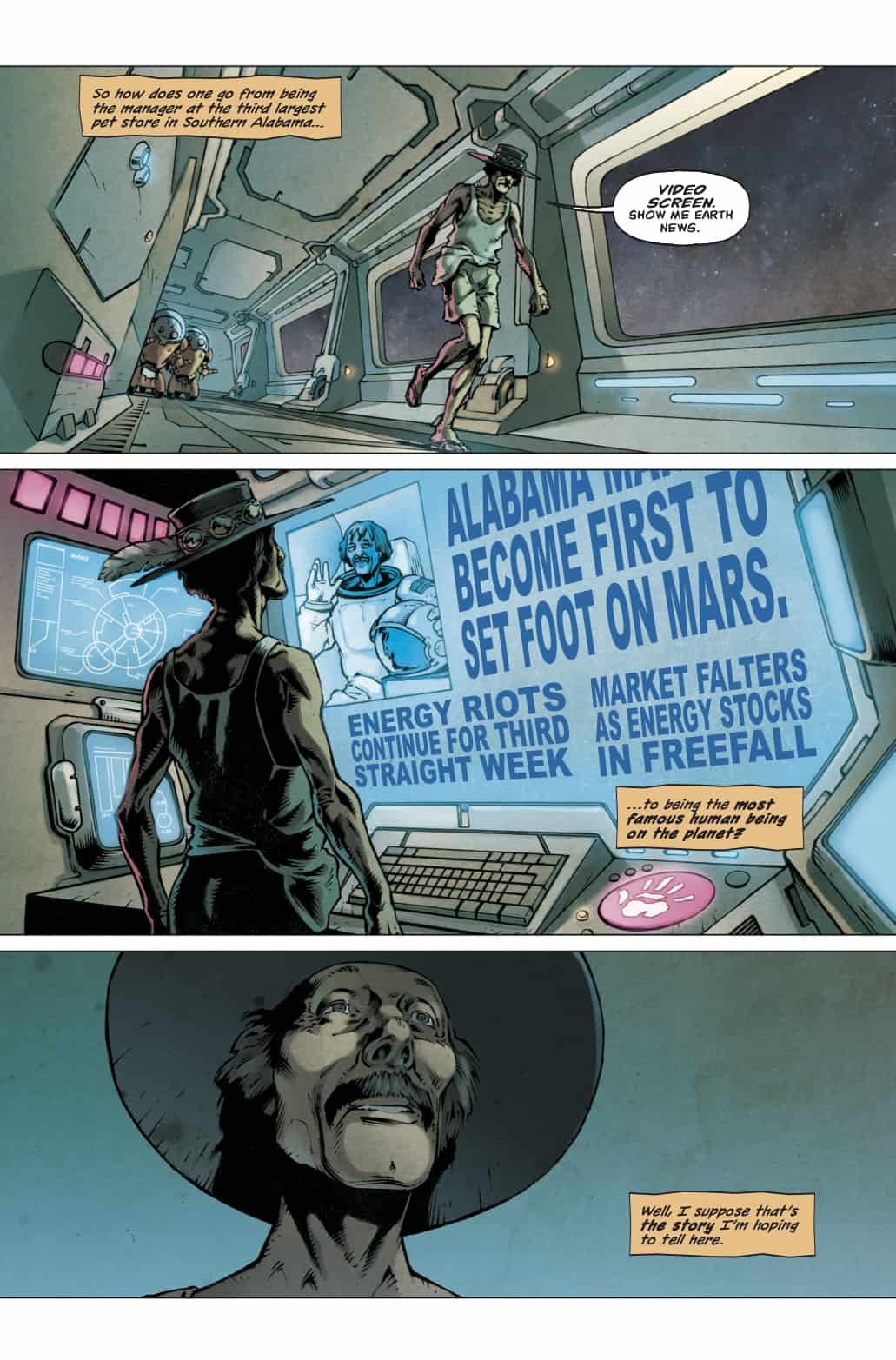 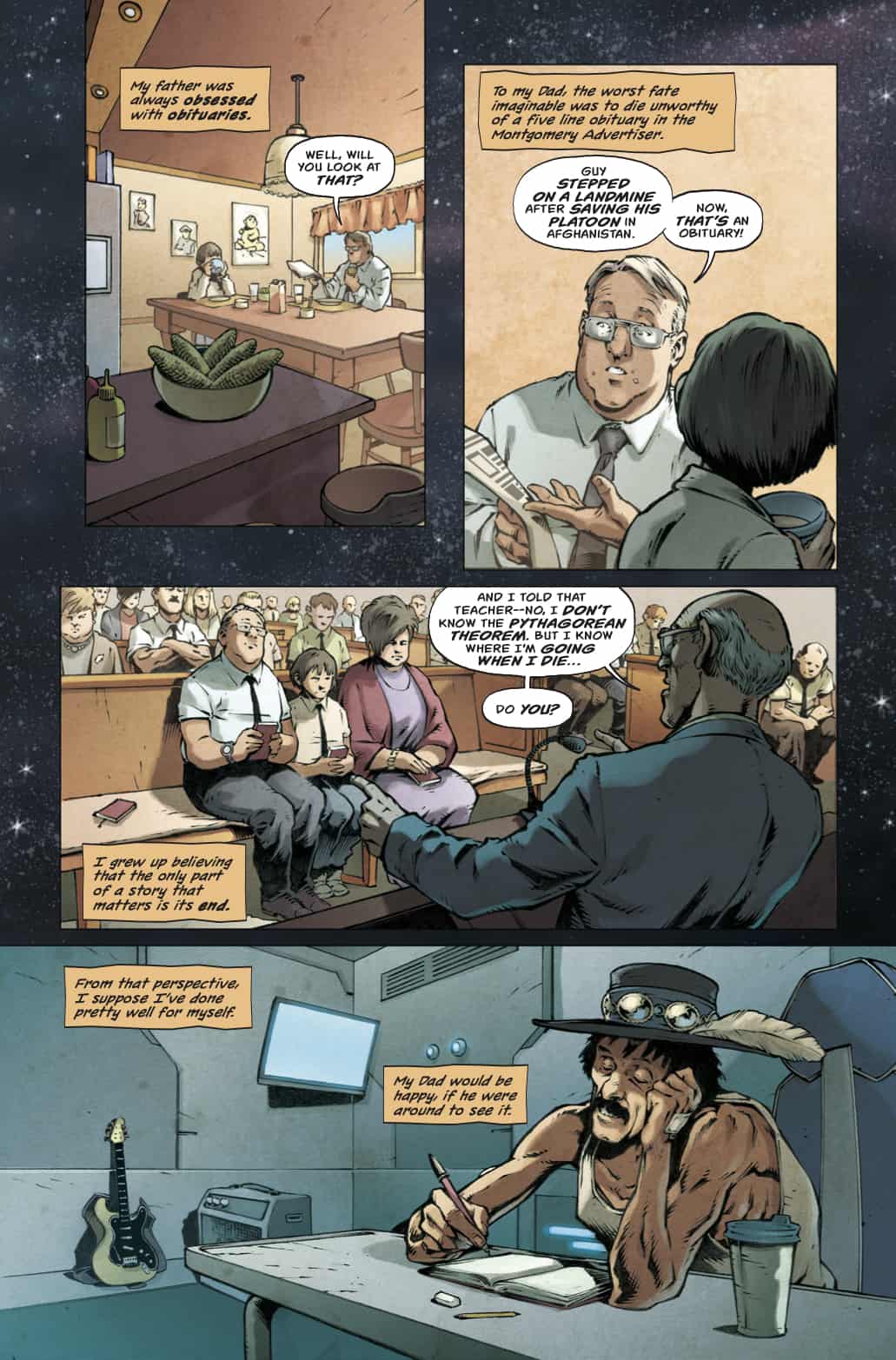 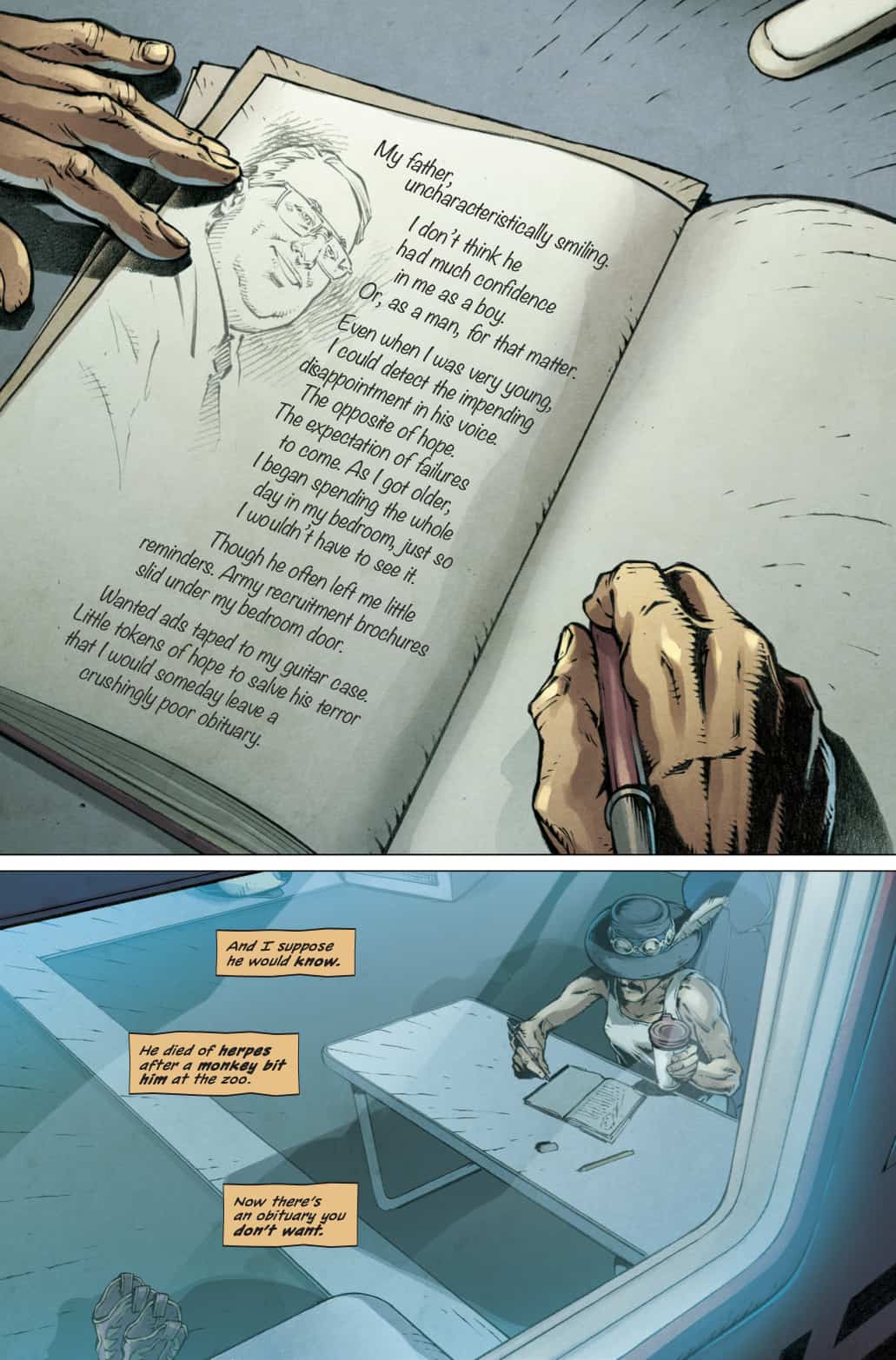 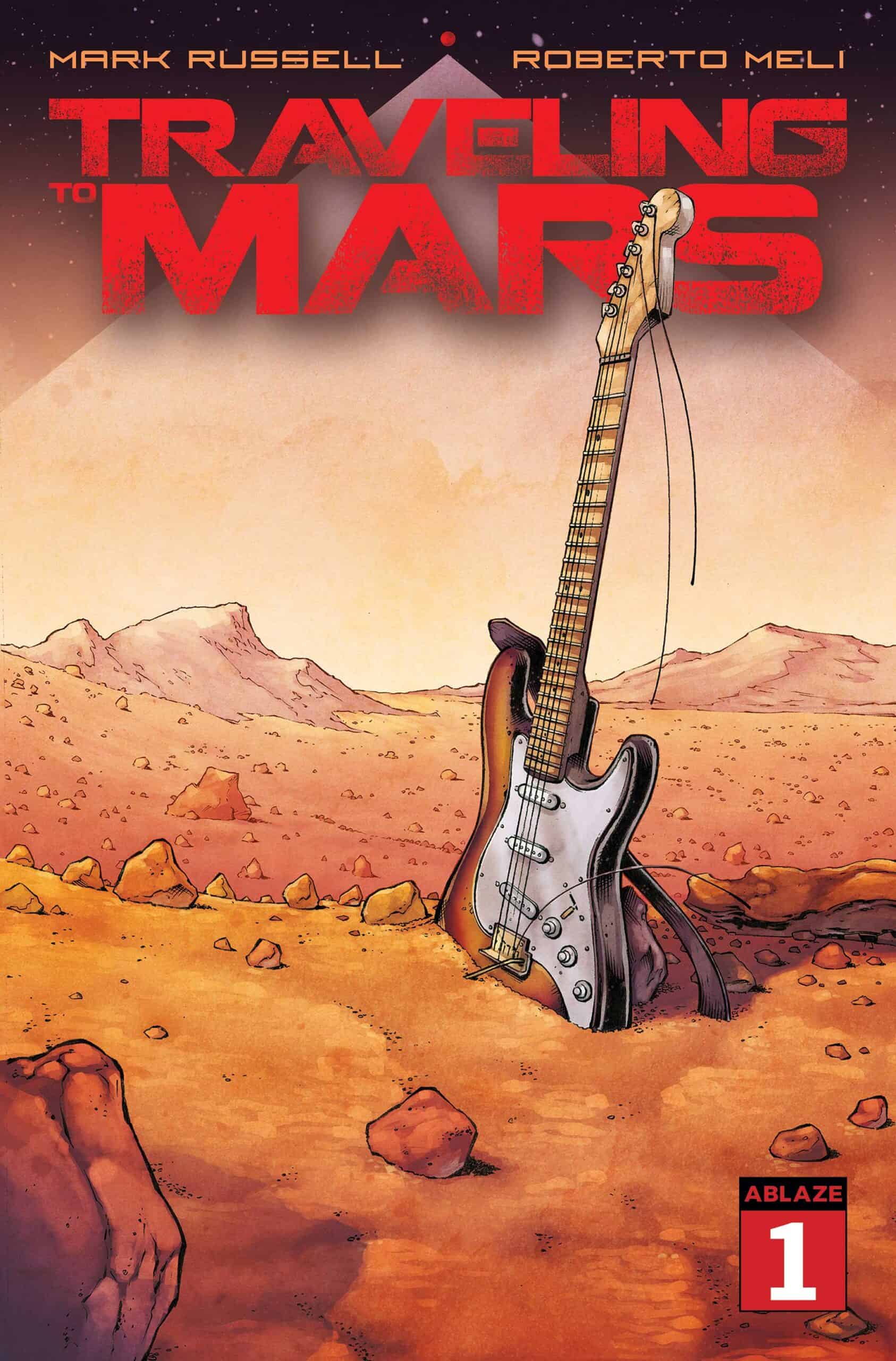 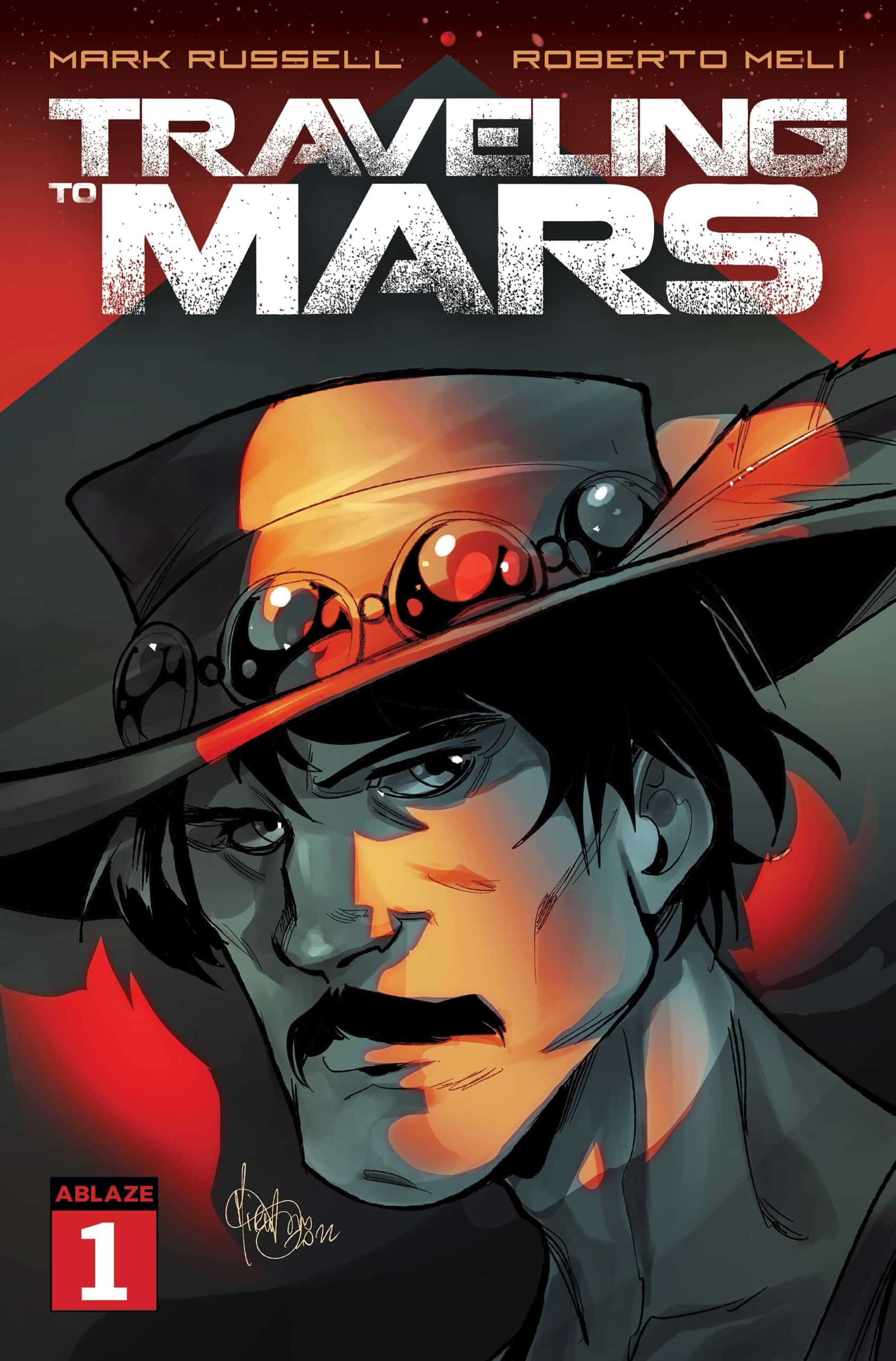 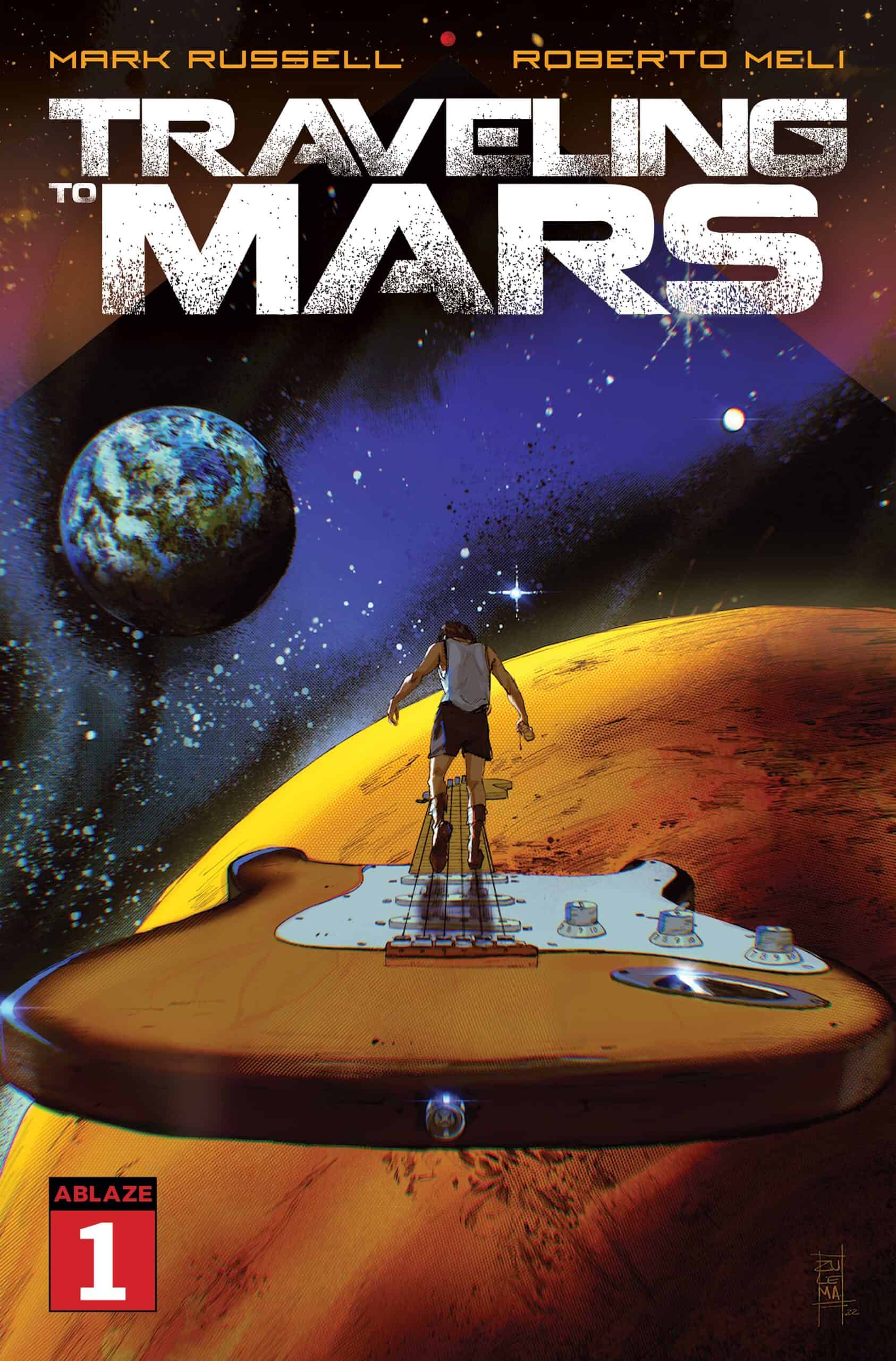 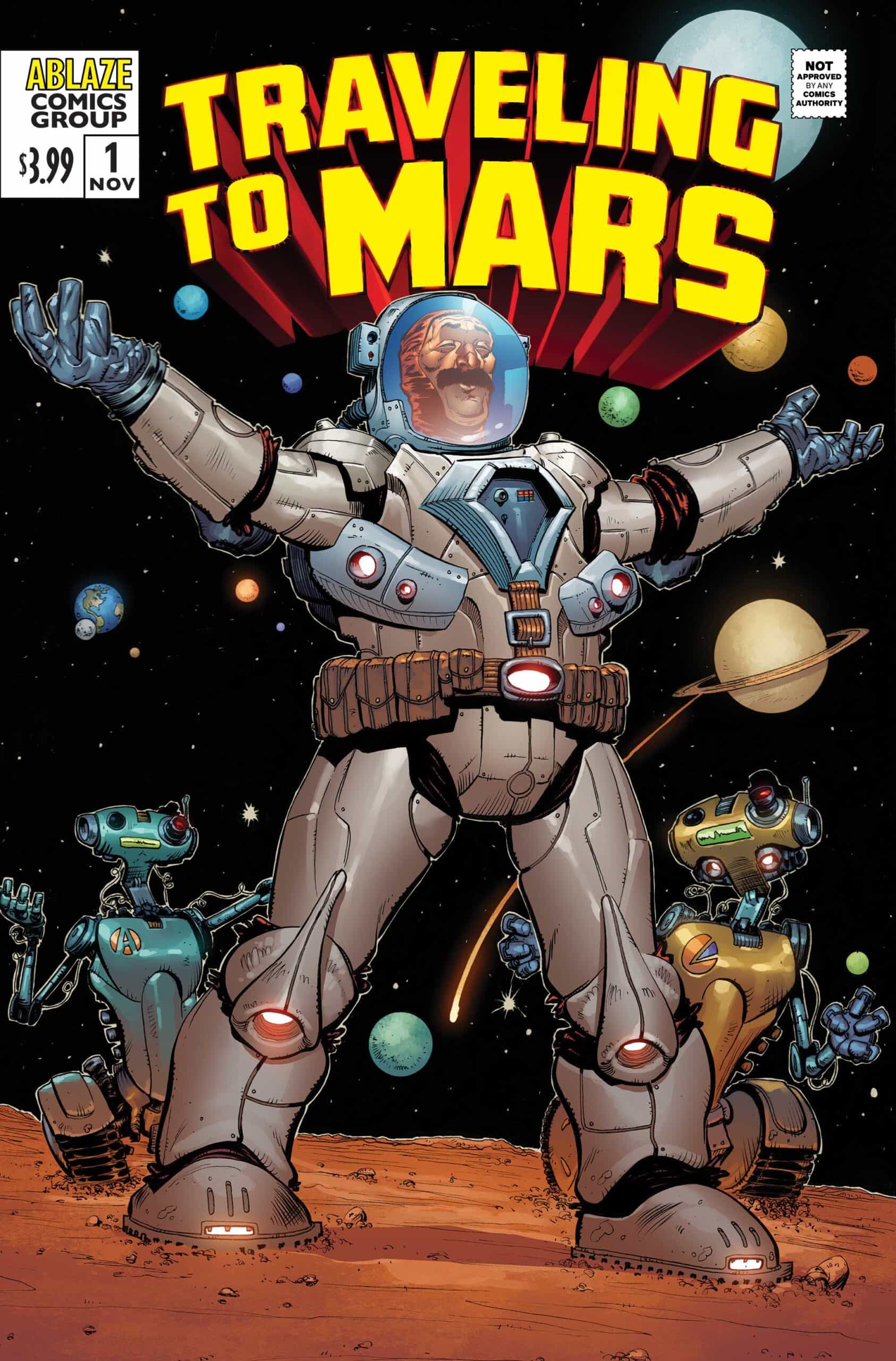 TRAVELING TO MARS, the riveting story of planetary exploration and finding meaning in your final days arrives in November from ABLAZE Comics.

NEWS WATCH: Mark Russell and Roberto Meli are TRAVELING TO MARS this Fall with ABLAZE