Just 24 hours after the stratospheric launch of THE COMPLETE IRREDEEMABLE DELUXE EDITION LIBRARY on Kickstarter, BOOM! Studios is proud to announce that the series’ original creative team – master storyteller Mark Waid (Kingdom Come, World’s Finest) and multiple Eisner Award nominee Peter Krause (Power of Shazam!, We Only Kill Each Other) – will be reuniting in 2023 for an all-new series in the IRREDEEMABLE saga.

“What we can say is that it’s not set back in the day. It is a catch up on what the IRREDEEMABLE Universe is all these years later. All that said, I’m sure there’s a place for Plutonian in that story because it’s his story…” said writer Mark Waid in an exclusive interview with ComicBook.com. “It is an outgrowth of what you saw before. Pete and I are 10 years older and 10 years, hopefully, better at our jobs. So hopefully, it will continue to entertain.”

The news was revealed just moments ago, thanks to fan enthusiasm as the ongoing COMPLETE IRREDEEMABLE DELUXE EDITION LIBRARY pre-order campaign on Kickstarter surged past $100,000 in under 24 hours. BOOM! Studios is keeping the details of the new series under wraps, but will be revealing more about the highly anticipated return to the Eisner Award-winning IRREDEEMABLE franchise in the weeks and months to come.

“[With the original IRREDEEMABLE series] I was learning on the job again, it felt like. I just felt like a newcomer… [But] I’ve stayed very active in drawing comic books [since]. So I feel like the skill level is there. And obviously, I’ve made the changeover now to working digitally, which gives me a lot of freedom,” artist Peter Krause told ComicBook.com. “So I am really looking forward to getting back into the Irredeemable Universe with my full powers intact.” 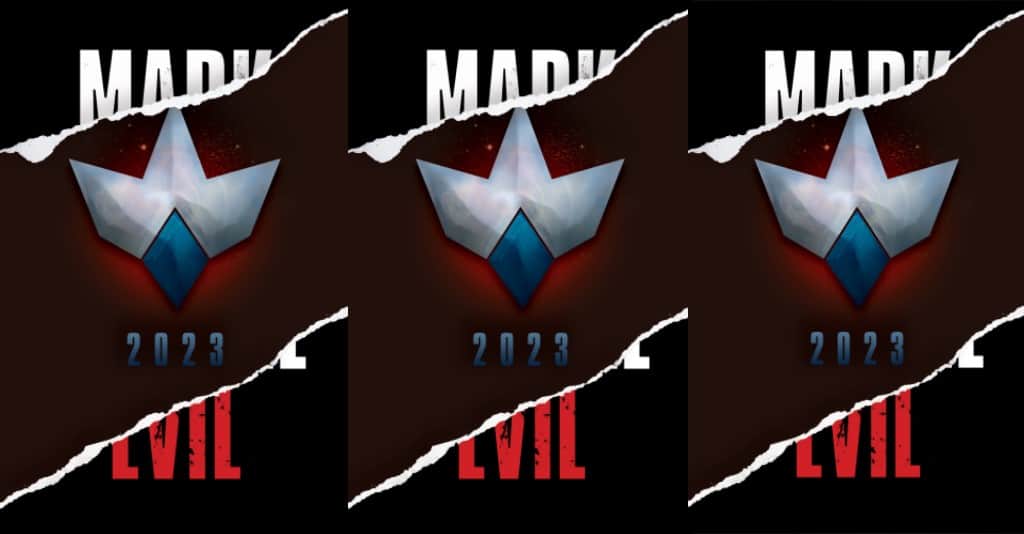 Softcover collections of IRREDEEMABLE and INCORRUPTIBLE from BOOM! Studios are available now, everywhere books are sold.

For continuing news on IRREDEEMABLE and more from BOOM! Studios, stay tuned to www.boom-studios.com and follow @boomstudios on Twitter.