Next summer, an all-new, original Captain America YA graphic novel  Captain America: The Ghost Army from master storyteller Alan Gratz and artist Brent Schoonover is set to be released from Marvel and Scholastic’s Graphix! Imprint August 2, 2022.

The thrilling historical adventure will star an 18-year-old Steve Rogers (Captain America) and his young sidekick, Bucky Barnes, as they encounter a threat like none they’ve ever met while fighting the Nazis in the dark forests of Transylvania — a Ghost Army. This Ghost Army is the dead of the war and wars past who come back to life, impervious to bullets, flames that seemingly rise from the ground in the night only to disappear without a trace, no matter what the Allies can throw at them.

Cap and Buck must figure out how to fight something that’s already dead? And just what does the mysterious Baron Mordo, sitting in his castle atop nearby Wundagore Mountain, have to do with this?

In an exclusive interview with CBR, Gratz had this to say about the upcoming project:

“As a life-long comics reader, I’m incredibly excited to be writing for Marvel, and for Captain America specifically, Ed Brubaker’s work on CAPTAIN AMERICA is one of my all-time favorite books, particularly his now-iconic WINTER SOLDIER storyline. One of the things I most loved about that run was the flashbacks he gave us of Cap and Bucky fighting alongside each other in World War II, and it’s that youthful spirit of camaraderie and heroism I’m trying to recapture in Captain America: The Ghost Army.”

Gratz continued saying about the one-of-a-kind graphic novel that is sure to be met with significant enthusiasm from fans of all ages:

“Another thrill for me was that Marvel encouraged me to put in references to lots of other Marvel comics continuity. So while The Ghost Army is designed to be a super fun introduction to Captain America for a kid who has never picked up a Marvel comic book before, it’s also got a lot of Easter eggs for adults who’ve been reading Marvel comics since they were kids themselves. My hope is that adult comics fans will share Captain America: The Ghost Army with the kids in their lives, and that they’ll have a blast reading it together.”

On the Marvel Blog, Sven Larsen, vice president, Licensed Publishing at Marvel, added about the project and creative team:

“Captain America: The Ghost Army is a perfect example of how Marvel storytelling can open exciting new doors into the context and influence of history. Captain America has been one of our most iconic characters across the decades, and seeing Alan Gratz and Brent Schoonover bring the earlier years of Steve Rogers’ career to life has been incredible. Like all of our original graphic novels with Scholastic, we hope this story will introduce both new and loyal fans to some of our most inspirational characters, and to a time where Cap, along with Bucky Barnes, interacts with real-life history and heroism in a thrilling new way.” 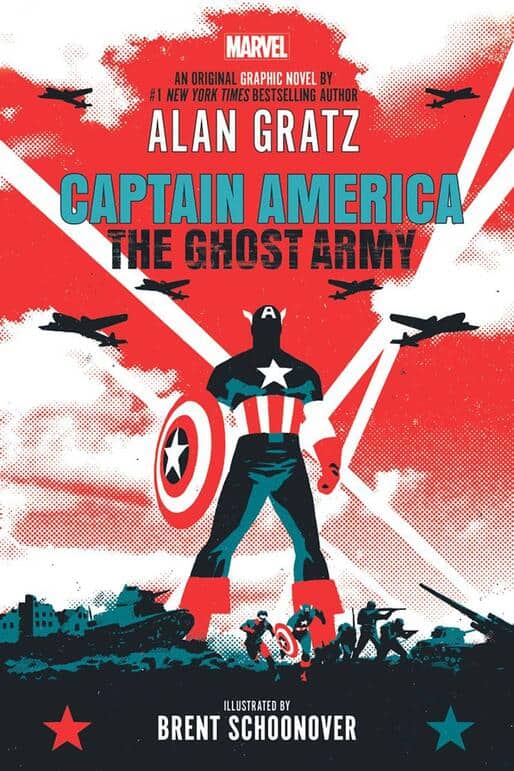 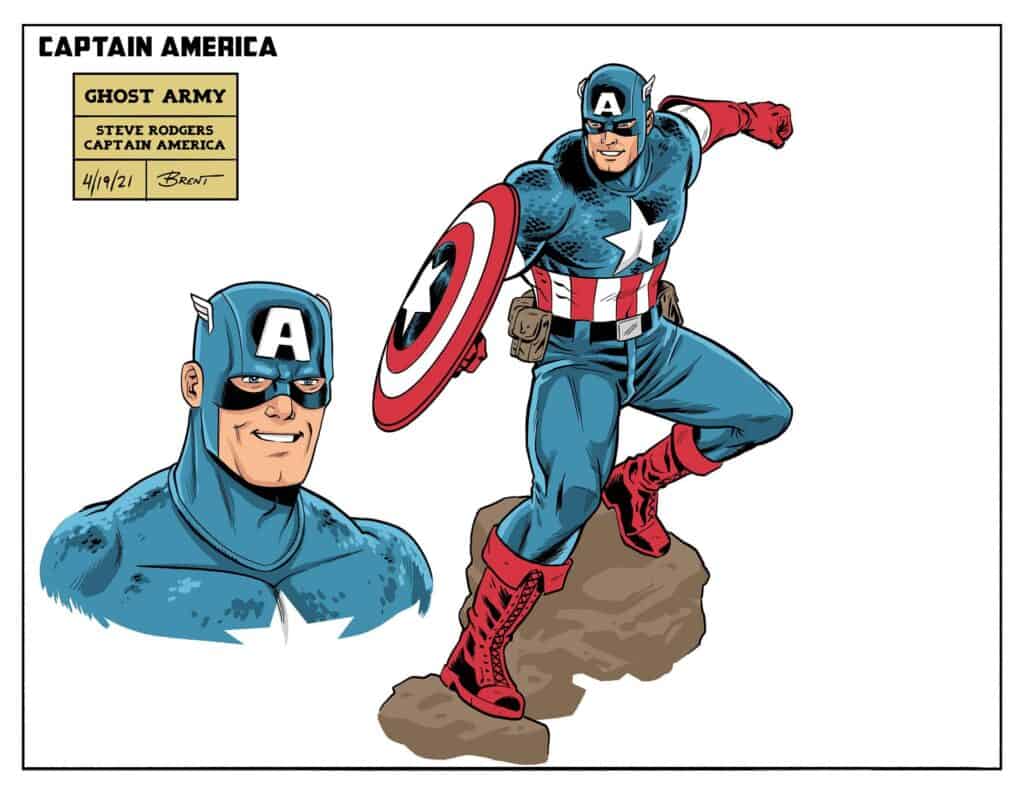 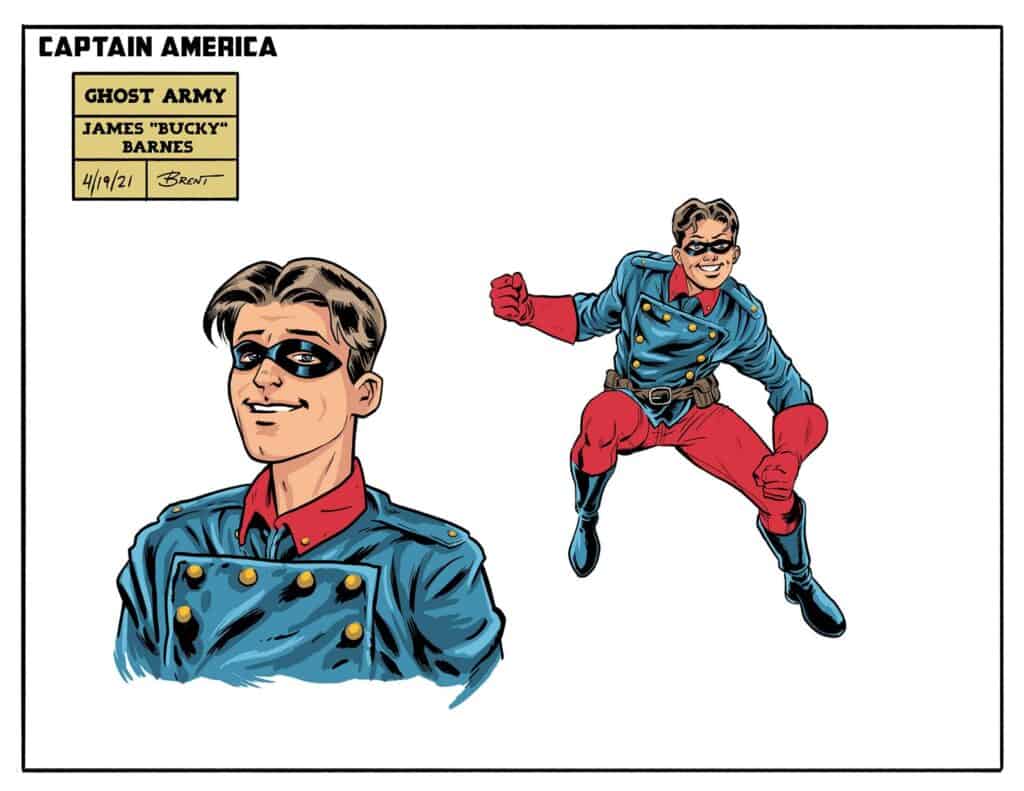 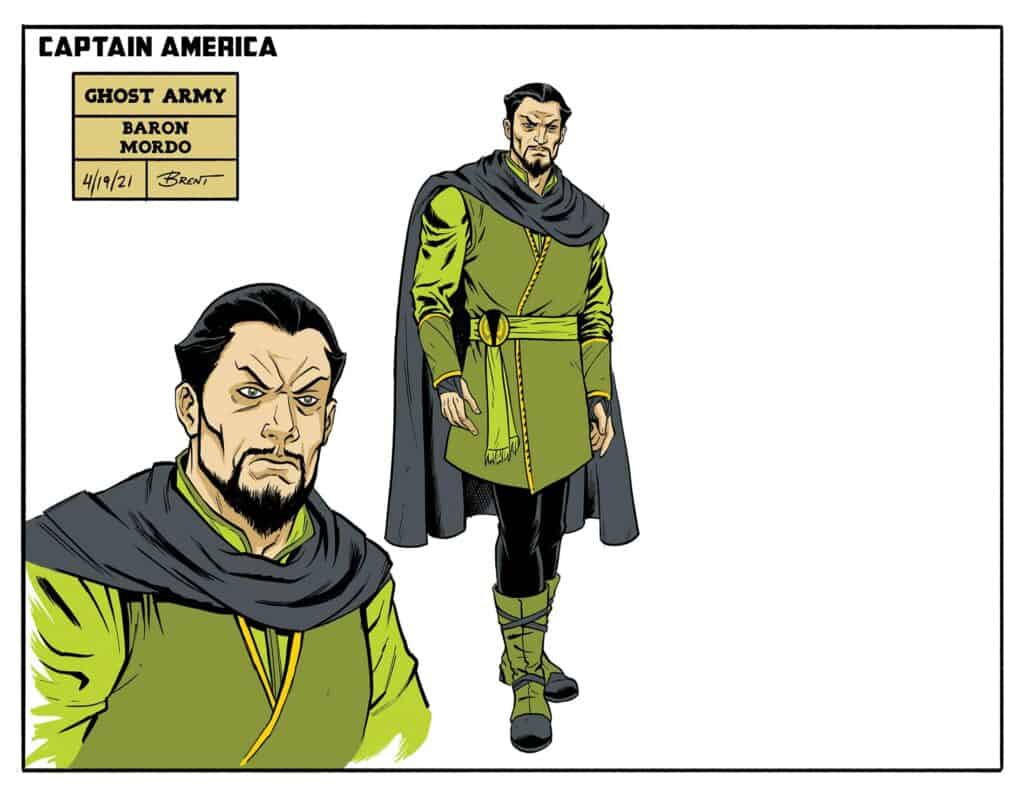 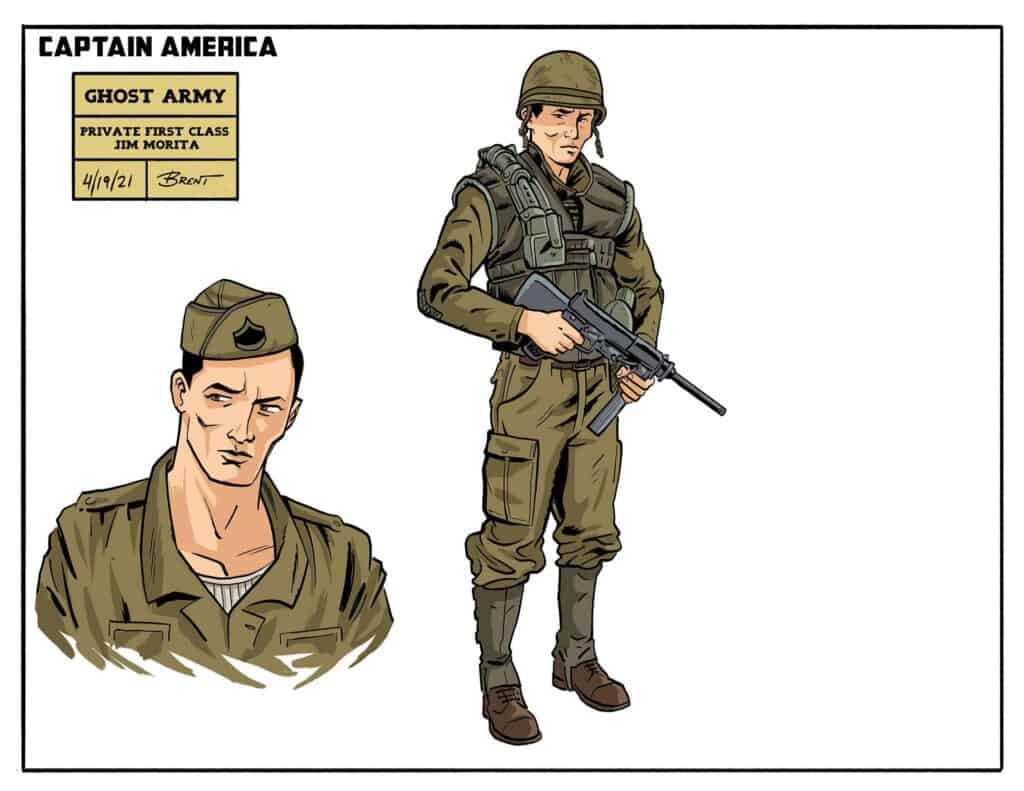 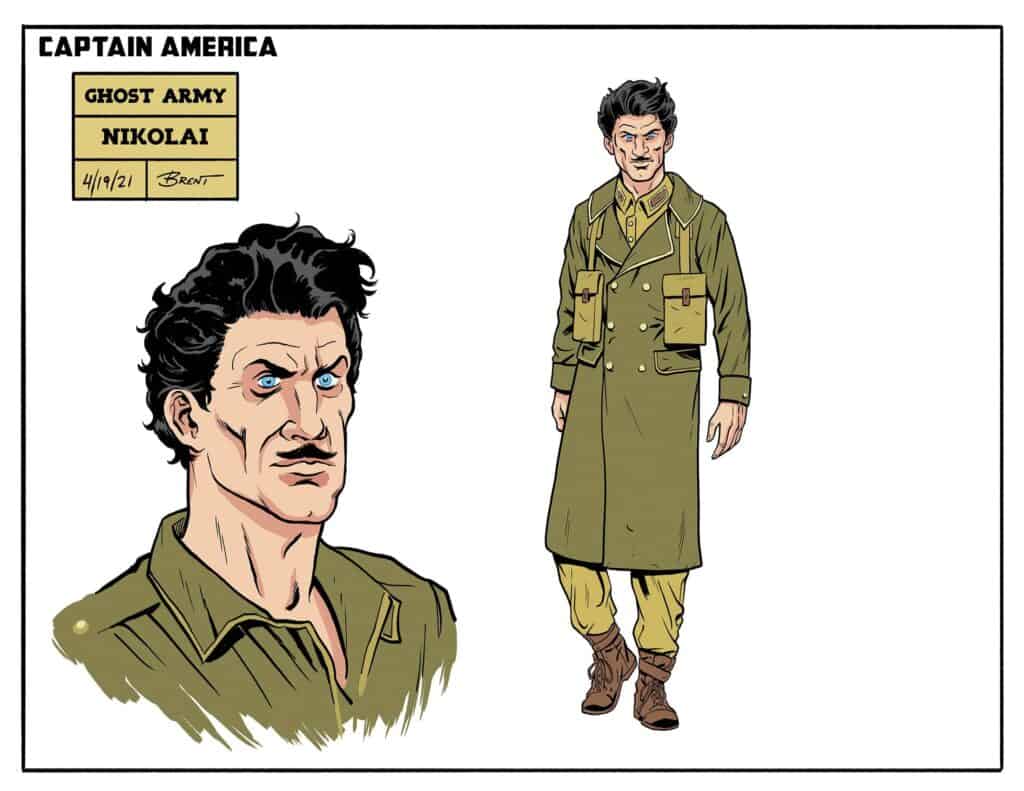 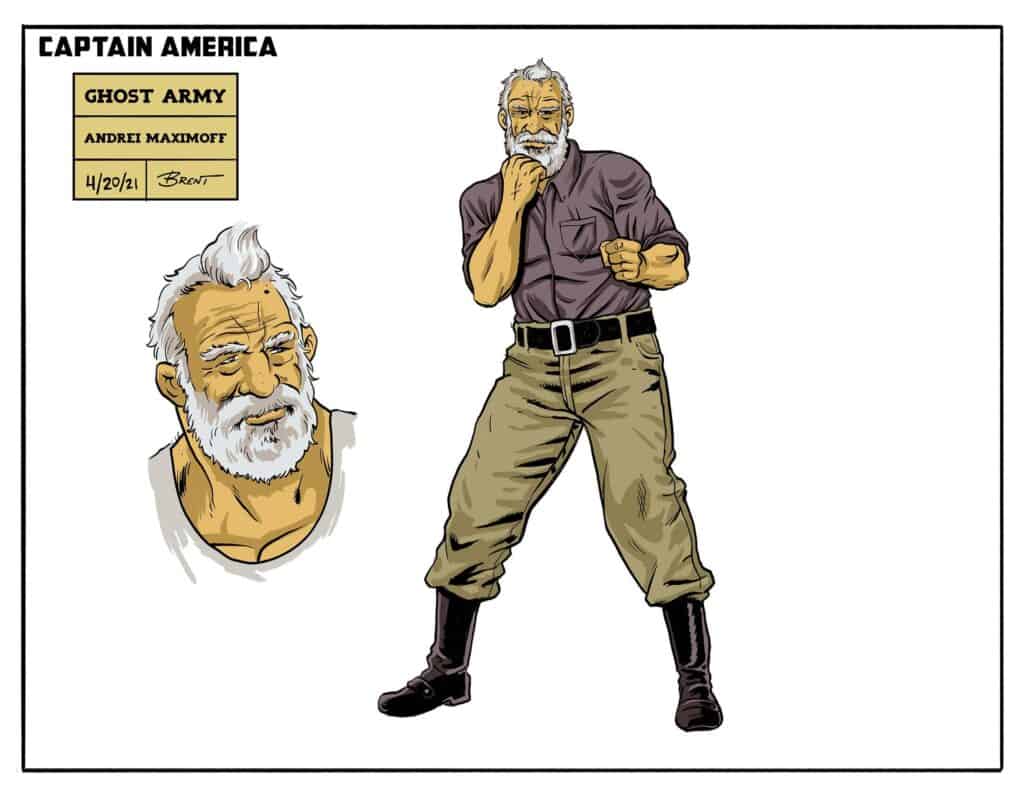 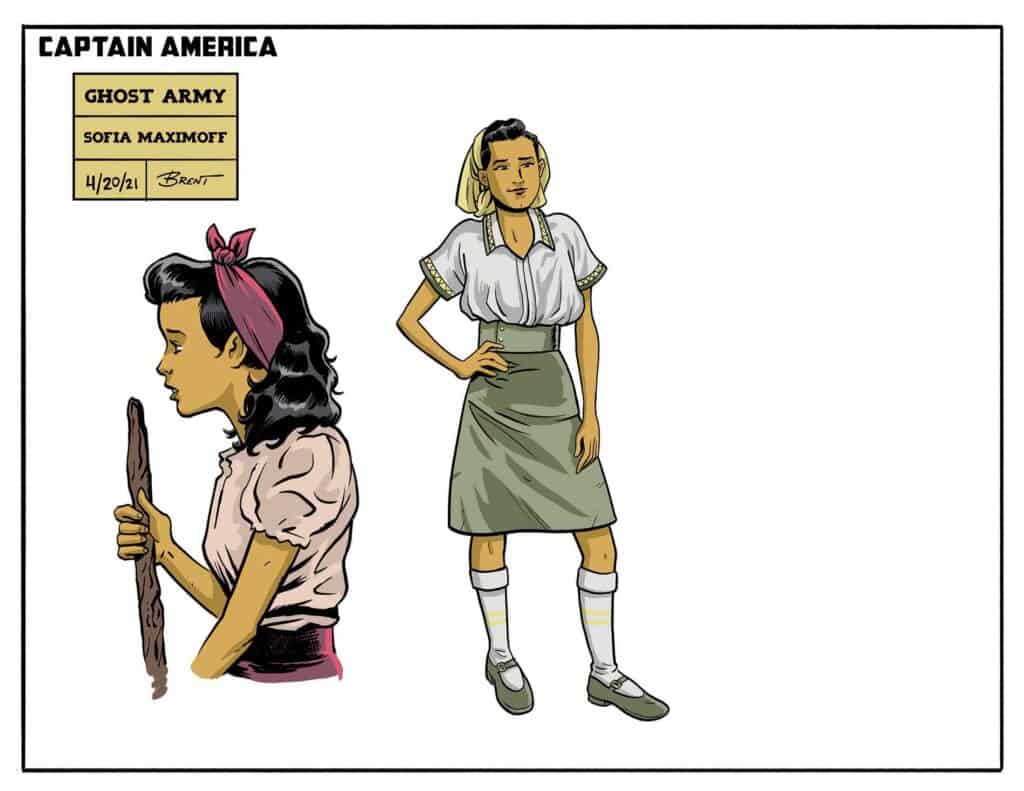 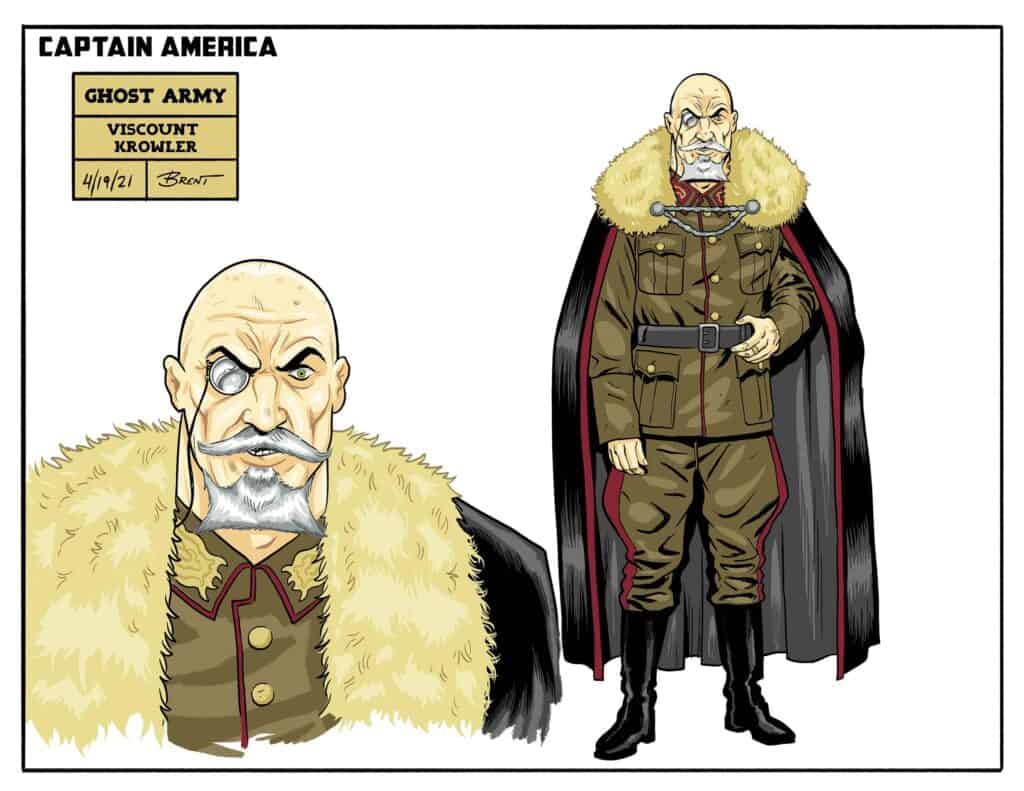 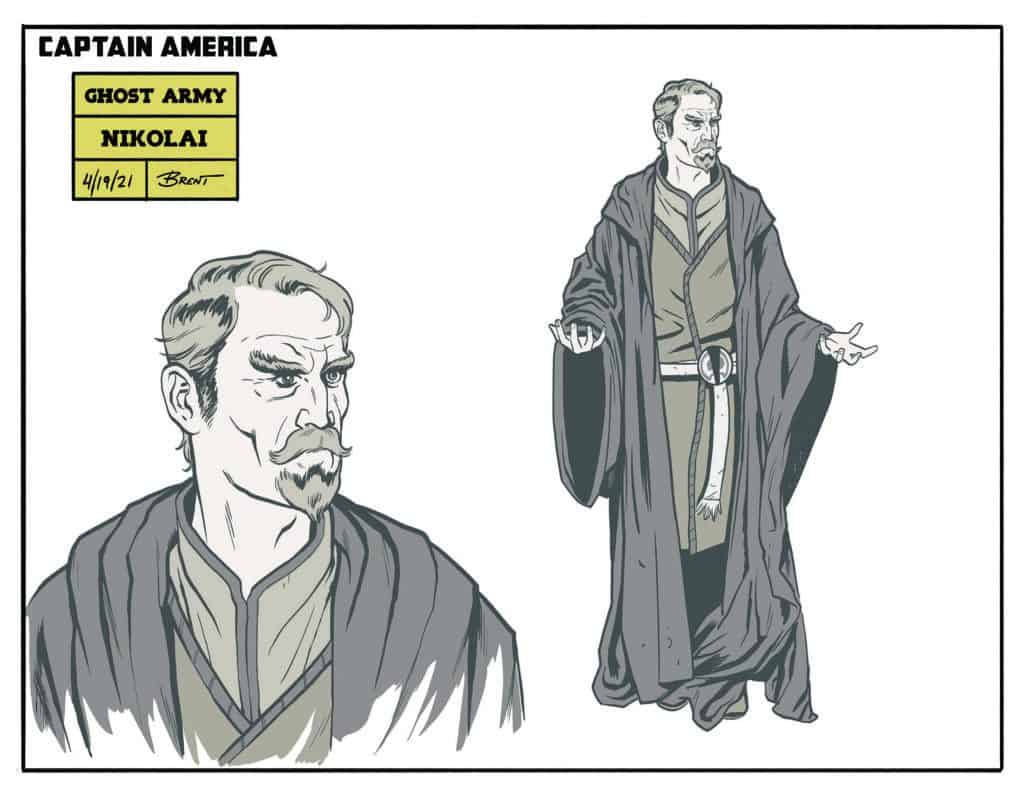