NEWS WATCH: Marvel and Valiant Comics Artist Ryan Bodenheim Passes Away at the Age of 44

Today the comics industry was shaken by the news that comic book artist Ryan “Bode” Bodenheim passed away on December 20, 2021, at the age of 44. Bodenheim was best known for his frequent collaborations with writer Jonathan Hickman on creator-owned titles at Image Comics, such as A Red Mass for Mars, The Dying and the Dead, and Secret, along with his contributions to  Valiant Comics titles such as Bloodshot, Ninjak, 4001AD, and Eternal Warrior.

Ryan was born in Oklahoma but grew up and lived in Ohio. Few details surrounding his passing were released in his obituary available online here.

“Ryan Matthew “Bode” Bodenheim, 44, passed away peacefully December 20, 2021. Ryan is predeceased by his father, Timothy Canning, and is survived by his mother, Susan Avery; his son, Jack; his daughter, Lily; his brothers, David and Jonathan; his cousins, Nick and Nina; a host of other relatives; and his friends who were family. Born in Oklahoma, Ryan spent most of his life in Ohio. Best known by those close to him and as an artist as “Bode.” He was a tremendous, self-taught artist. Ryan’s passion was storytelling through comic book art and graphic novels. He relished getting to draw and did what he loved every day. He loved music and movies and will be fondly remembered by many people for his intelligence, which was often seen through his wit and great sense of humor, his endless movie trivia knowledge, and his everlasting willingness to pick a point to debate. Ryan will be truly missed. A celebration of his life will be held at a later date. In lieu of flowers, contributions may be made in Ryan’s honor to www.heroinitiative.org or a charity of the donor’s choice. Arrangements are under the care and direction of the Tobias Funeral Home-Far Hills Chapel. Condolences in his name may be sent to www.tobiasfuneralhome.com“

Alex Paknadel, who worked with Bodenheim on the recent Death of Doctor Strange: Avengers one-shot, paid tribute to Bodenheim with the following Twitter post:

Working with Ryan will always be a highlight of my career. I'm devastated for his friends and family, and – selfishly – I'm so sad I won't get to thank him in person for the incredible work he did on our one shot. https://t.co/39yJUurL8o

Ryan is survived by his mother, Susan Avery; his son, Jack; his daughter, Lily; his brothers, David and Jonathan and host of other relatives; and family friends. A memorial service will be held at a later date to honor his life, and contributions may be made in Ryan’s honor to www.heroinitiative.org 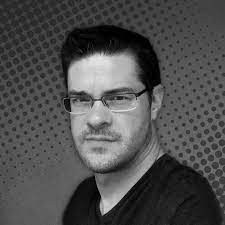 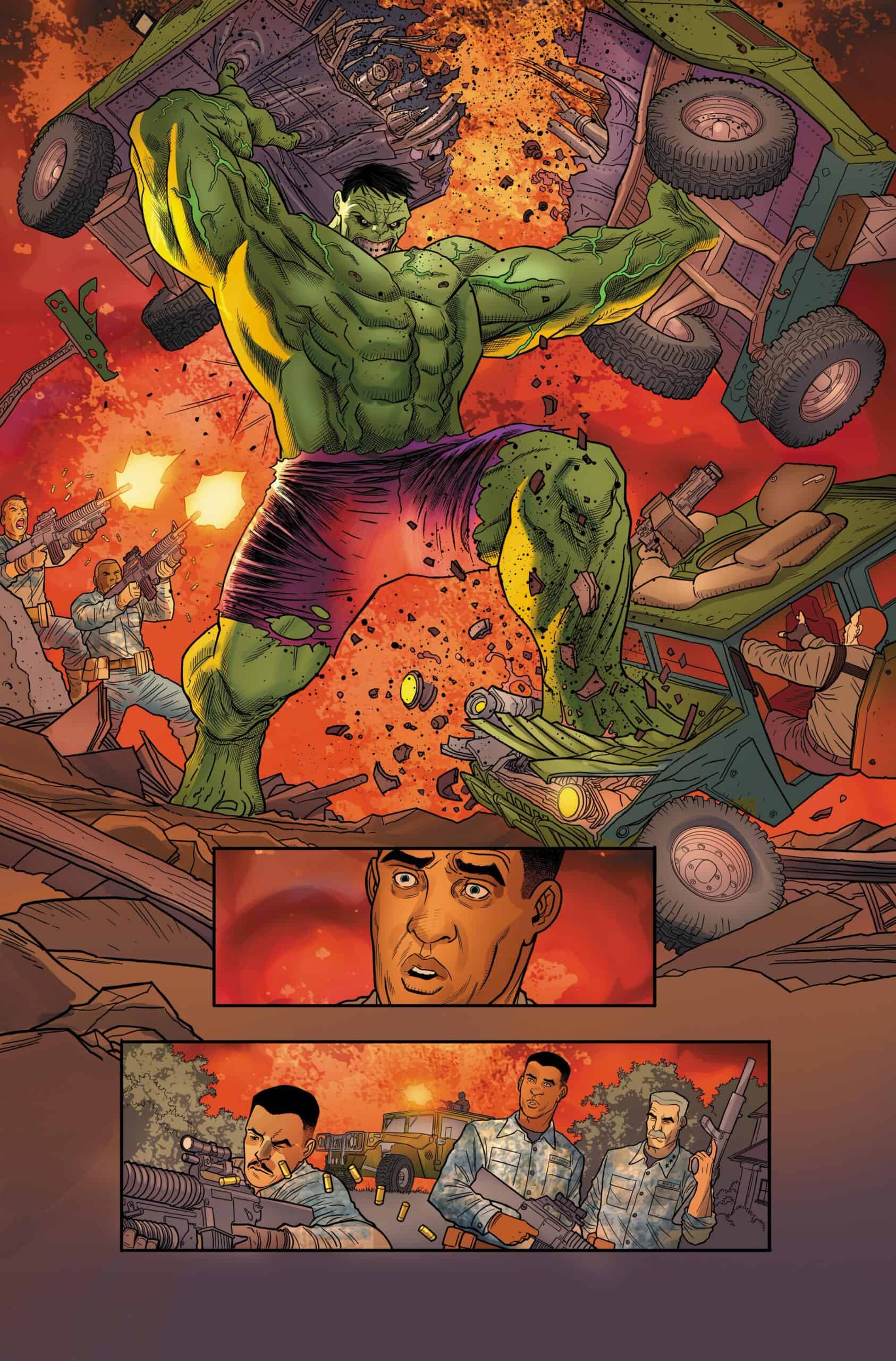 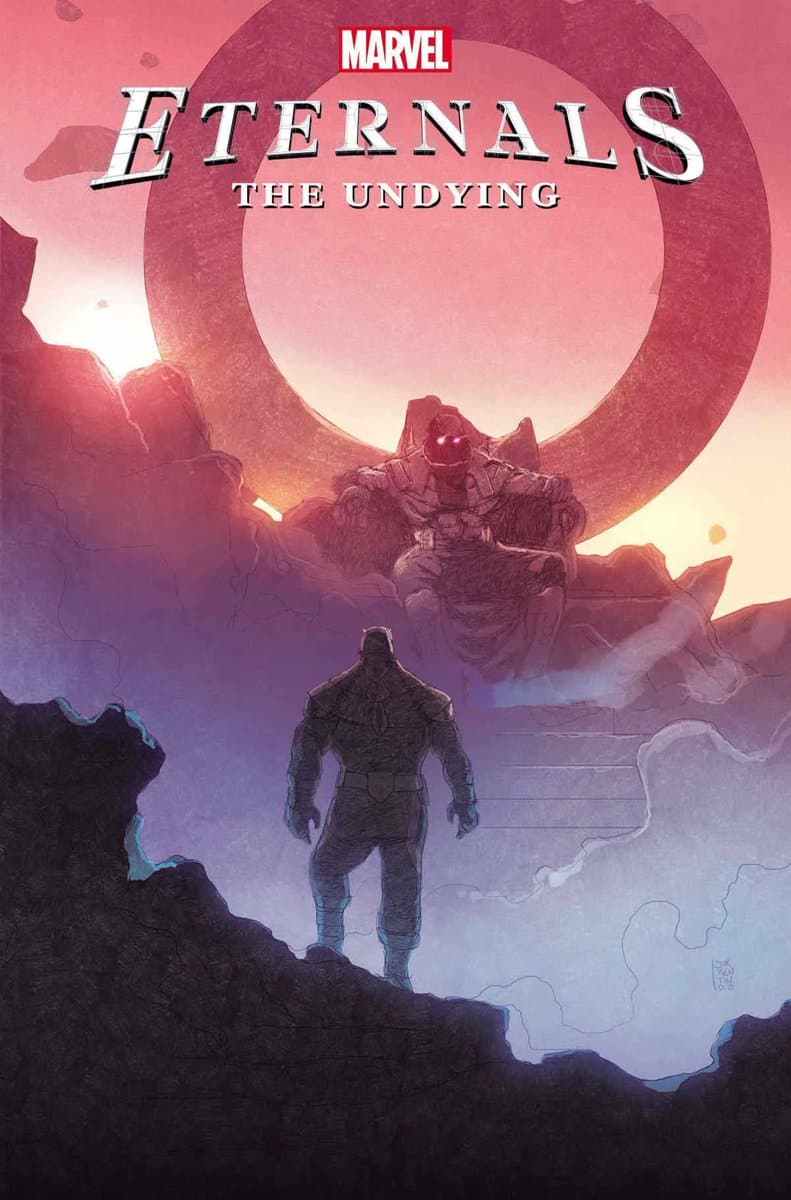 We here at Comic Watch wish to extend our sympathies to Ryan’s family and friends during this time.

NEWS WATCH: Marvel and Valiant Comics Artist Ryan Bodenheim Passes Away at the Age of 44