Hot off the heels of losing the rights to publish Conan the Barbarian comics, and reacquiring the license to publish Planet of the Apes books, Marvel has announced a new omnibus collecting the previous runs. The omnibus will collect the full, eleven issue run of the original series, which saw Marvel adapting the plot of the first two Apes films.

The collection is slated to go on sale in March of 2023, and sees artist E.M. Gist provides the main cover, joined by a Gil Kane direct market variant cover, both of which can be seen below. For more information about the omnibus and the upcoming Planet of the Apes comics, visit Marvel.com. 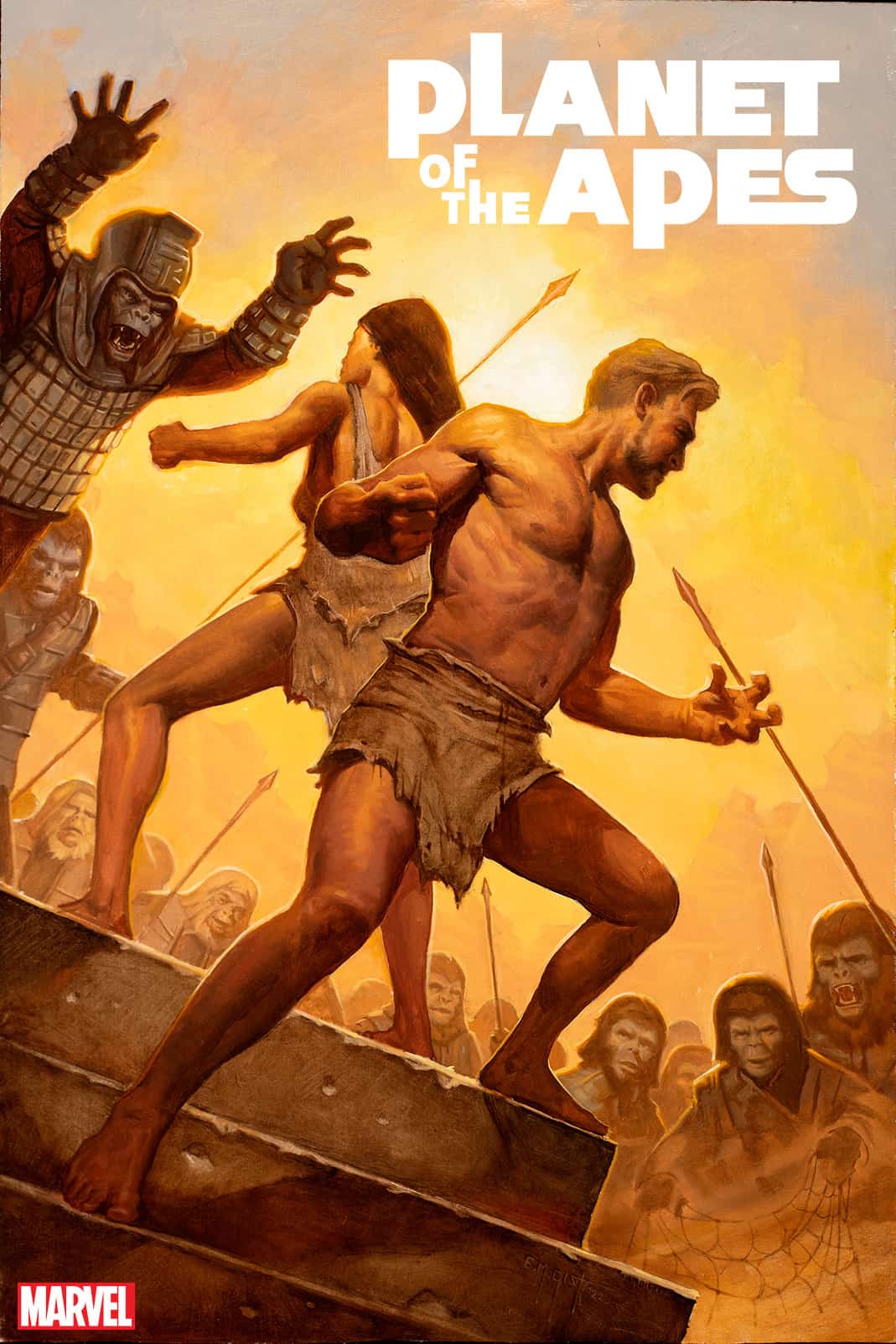 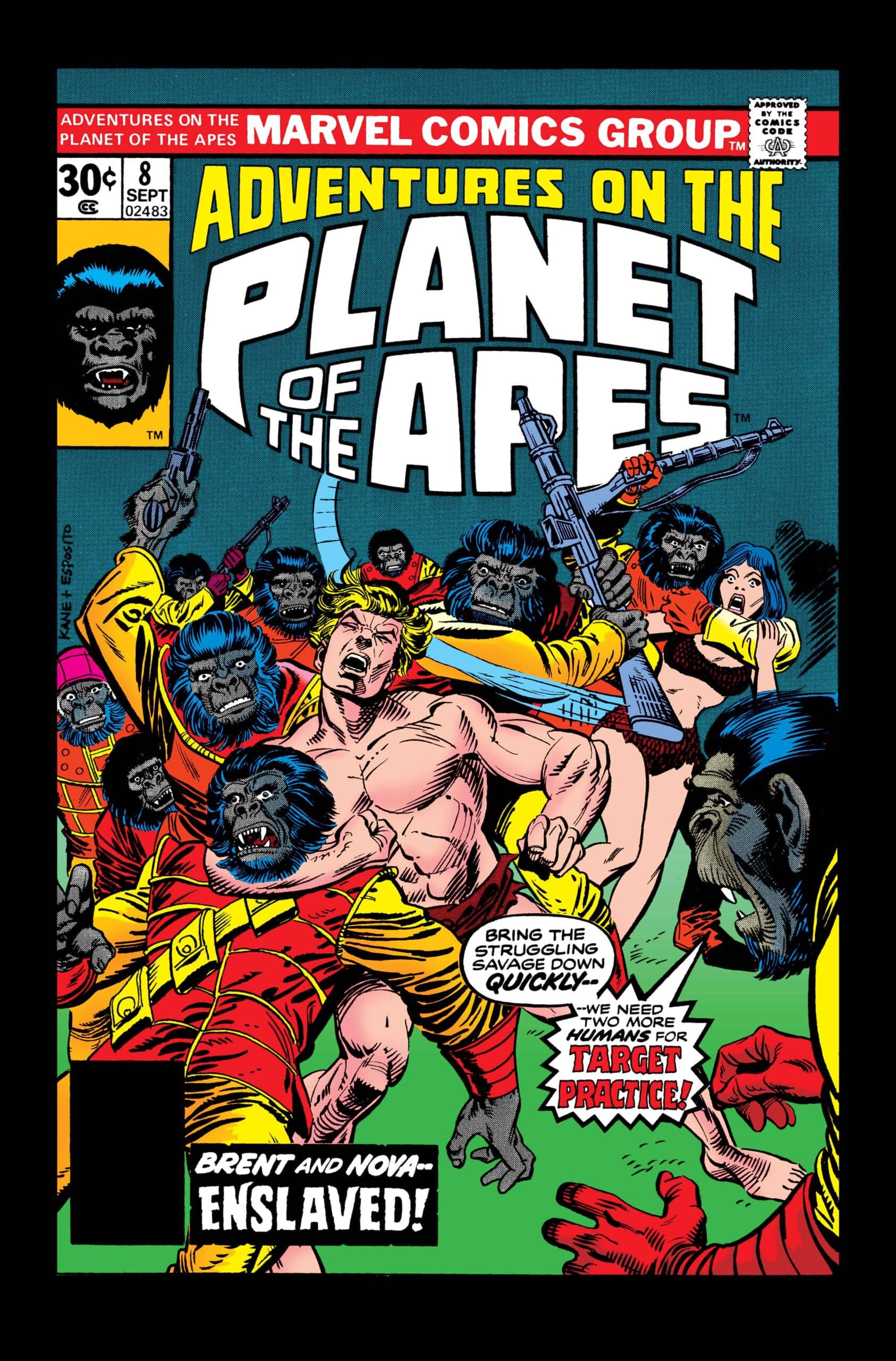