Marvel announces a new printing of Avengers Two: Wonder Man and Beast #1-3. Avengers Two: Wonder Man and Beast – Marvel Tales #1 will collect the miniseries, written by Roger Stern with pencils by Mark Bagley, which was initially published in 2000. The title spun out of the blooming bromance between the two titular Avengers. The collection is set for release on January 18, 2023.

Avengers Two: Wonder Man and Beast – Marvel Tales #1 marks the first publication of the miniseries since its original print run. Not only does the collection feature the original mini-series, but will also be joined by a new Nick Bradshaw cover, which will also be available as a virgin variant.

That cover can be seen below, along with a description of the miniseries:

When a newly back-from-the-dead Wonder Man heads back to California with some making up to do, the Beast tags along to provide moral support but Wonder Man’s return to L.A. has not gone unnoticed by his old adversaries – most notably, Lady Lotus! And the big trouble really begins when the towering It, the Living Colossus attacks the City of Angels! Can the Beast and Wonder Man save Tinseltown and bury the ghosts from Simon’s past? 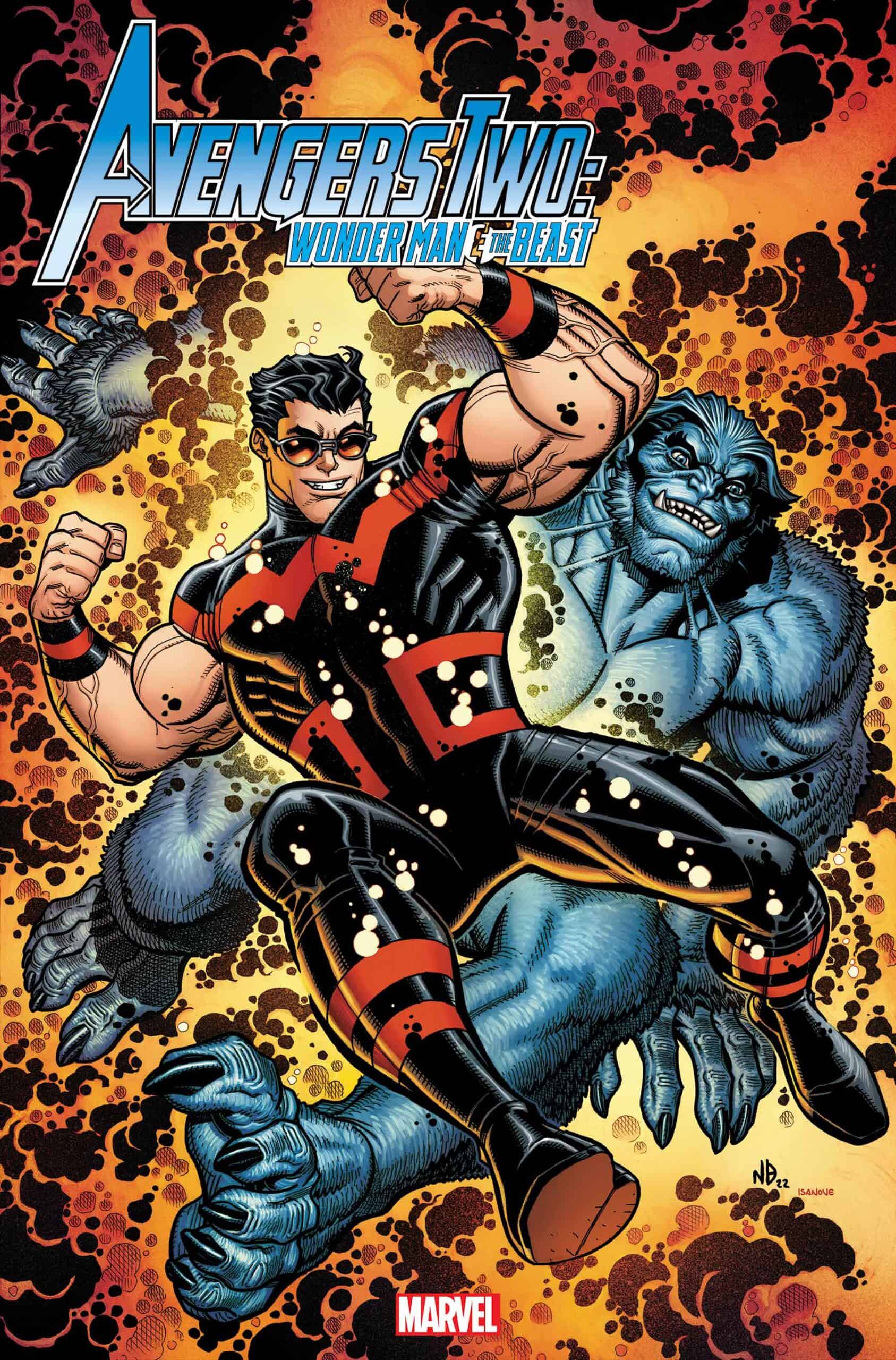