Marvel Comics is joining forces with Penguin Classics for the new series, Penguin Classics Marvel Collection.  This pairing marks the first time that comics have been published by Penguin Classics and will be carefully curated comic book anthologies presenting both original stories and seminal tales of key Marvel characters.

The first three books in this new series will feature Black Panther, Captain America, and The Amazing Spider-Man, scheduled to be released on June 14, 2022.

Each title will be printed in both a black spine paperback and a collectible hardcover edition with beautiful gold foil stamping, gold top stain edges, and endpapers. Each book will also include a foreword by a contemporary young adult author and a detailed scholarly introduction, speaking to the enduring significance of Marvel’s iconic creations and how they serve as a testament to Marvel’s transformative impact on graphic fiction and icons and stories across popular culture.

The Amazing Spider-Man includes a foreword by Jason Reynolds, the award-winning and #1 New York Times bestselling author of many books, including Miles Morales: Spider-Man, Look Both Ways and Stamped: Racism, Antiracism and You. Reynolds is the 2020-2021 National Ambassador for Young People’s Literature. 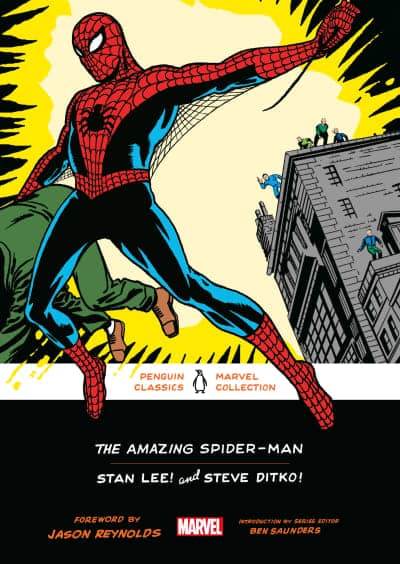 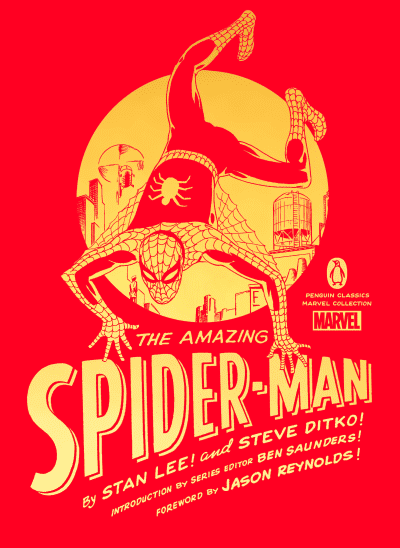 Black Panther includes a foreword by Nnedi Okorafor, the multiple award-winning author of Who Fears Death and the Binti novella trilogy. She has written Black Panther and Wakanda Forever for Marvel Comics. 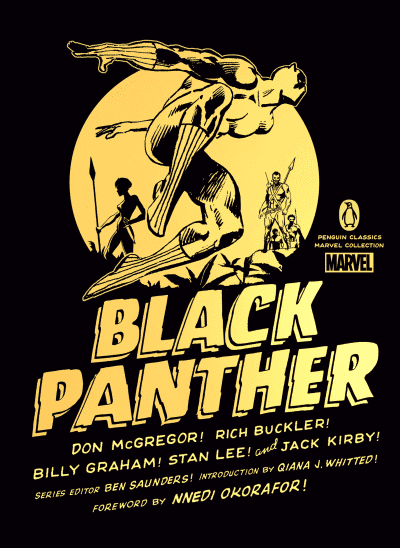 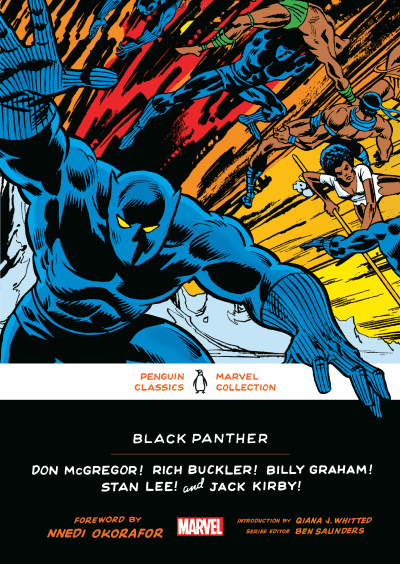 Captain America includes a foreword by Gene Luen Yang, the fifth National Ambassador for Young People’s Literature, and the author of Shang Chi for Marvel Comics and American Born Chinese. 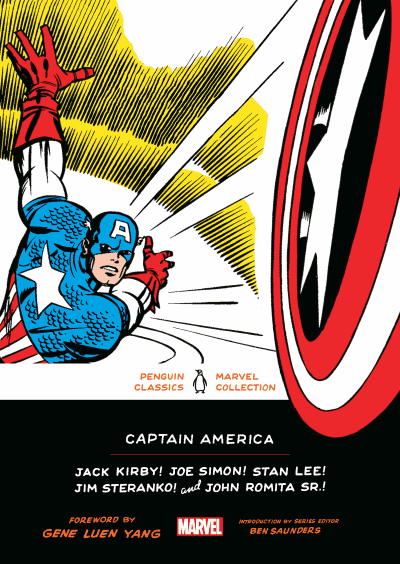 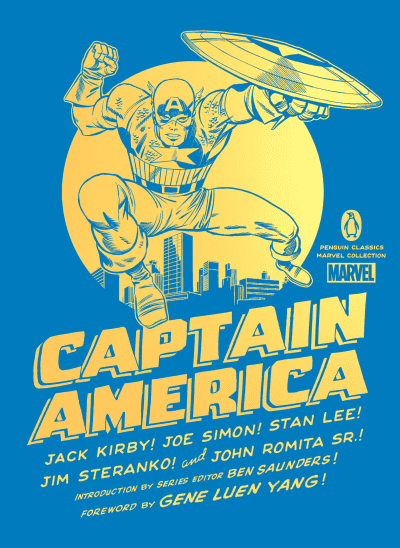 Ben Saunders, a Professor of English at the University of Oregon, and founder of the world’s first undergraduate minor in Comics Studies, and curator for several museum exhibitions of comic book art, will serve as the series editor and author of the scholarly introductions for Captain America and The Amazing Spider-Man.

In the announcement on Marvel’s website, Saunders said about the project:

“The comics produced at Marvel in the 1960s can be compared to the most enduring popular music of that same tumultuous decade.  Working at tremendous speed in what was widely regarded as a low-status commercial medium, the creators at Marvel initiated and participated in an aesthetic revolution. These comics have now influenced writers and artists across all forms of media — from contemporary novelists to hip hop musicians to Hollywood filmmakers.  It is not hyperbole but simply a fact: these classic Marvel Comics are foundational documents of our culture.”

Qiana J. Whitted, Professor of English and African American Studies at the University of South Carolina and an Eisner Award-winning comics scholar, authors the scholarly introduction for Black Panther.

Elda Rotor, Vice President and Publisher of Penguin Classics, commented about the partnership:

“When we talk about what makes a classic, we consider the work’s ability to connect with an audience across time, in both universal and individual ways. Marvel’s sustained and rich engagement with generations of readers, one that also provides a critical social lens, a deeply personal reflection of the human condition, and a shared reading experience of such storytelling and artistic innovation, is a super power. For instance, you can just say, ‘Spider-Man,’ and it opens up a whole world of stories and understanding. To me, that makes a Marvel classic a Penguin Classic. To have this opportunity to place the work of Stan Lee, Steve Ditko, Jack Kirby and many other historic Marvel creators on shelves alongside the world’s classics marks a very special chapter in Penguin’s publishing history.”

“From The Odyssey to The Time Machine, the Penguin Classics list not only recognizes the most important works in storytelling but also places them in their important historical and cultural context. Spider-Man, Black Panther, and Captain America have become the bedrock of countless stories across media, and it’s a testament to the genius of Marvel’s writers and artists that these characters resonate so strongly today. It’s a remarkable honor to have these important chapters in Marvel history join this esteemed series from Penguin Random House. I can’t wait for new readers to discover these stories for the first time, and I’m excited for existing fans to be able to read the new introductions, essays and other material that will provide an even deeper appreciation of these seminal works of graphic fiction.”

The Penguin Classics Marvel Collection kicks off on June 14, 2022, and will continue with the release of additional titles to be announced at a later date.