As Spider-Man gears up for a brand-new era just in time for the character’s 60th anniversary! fans won’t want to miss the FREE COMIC BOOK DAY: SPIDER-MAN/VENOM #1. This issue will see the very beginning of the major storylines writer Zeb Wells and legendary artist John Romita Jr. have planned for their run on AMAZING SPIDER-MAN, including Tombstone’s first steps towards becoming Spidey’s most terrifying villain.

FREE COMIC BOOK DAY: SPIDER-MAN/VENOM #1 will also give fans a chance to check out the thought-provoking work Al Ewing, Ram V, and Bryan Hitch are doing on VENOM! and the groundbreaking changes this mastermind trio has in store for the symbiote mythos starts here! 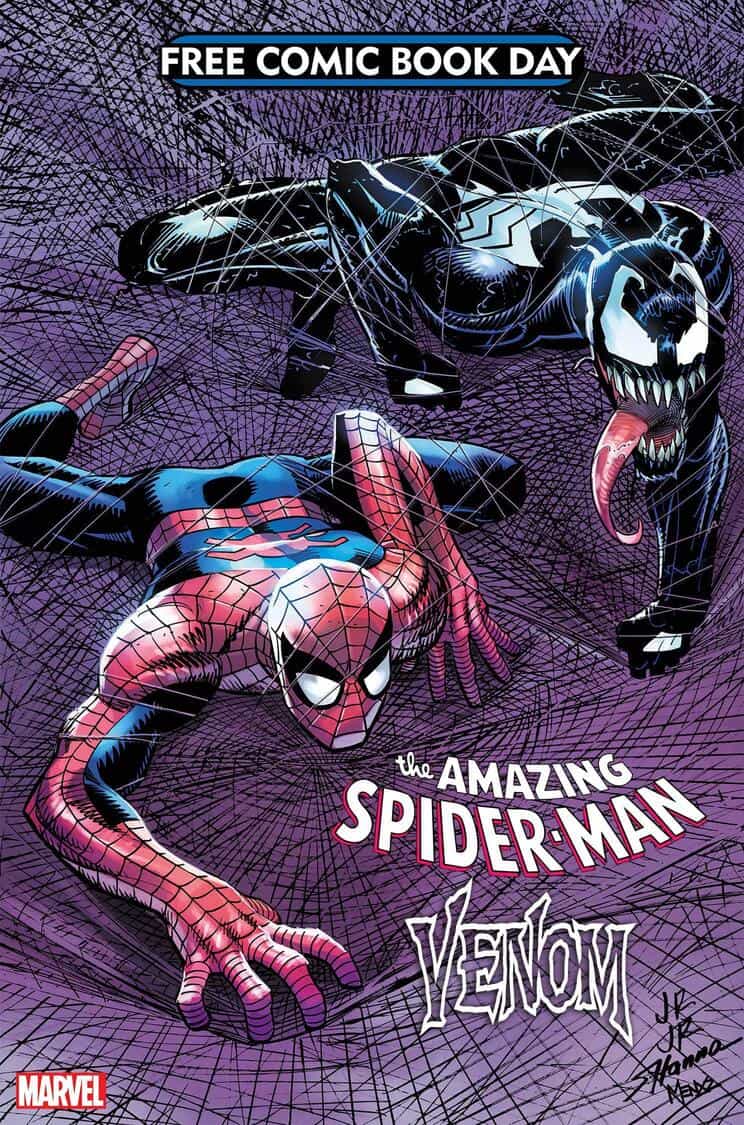 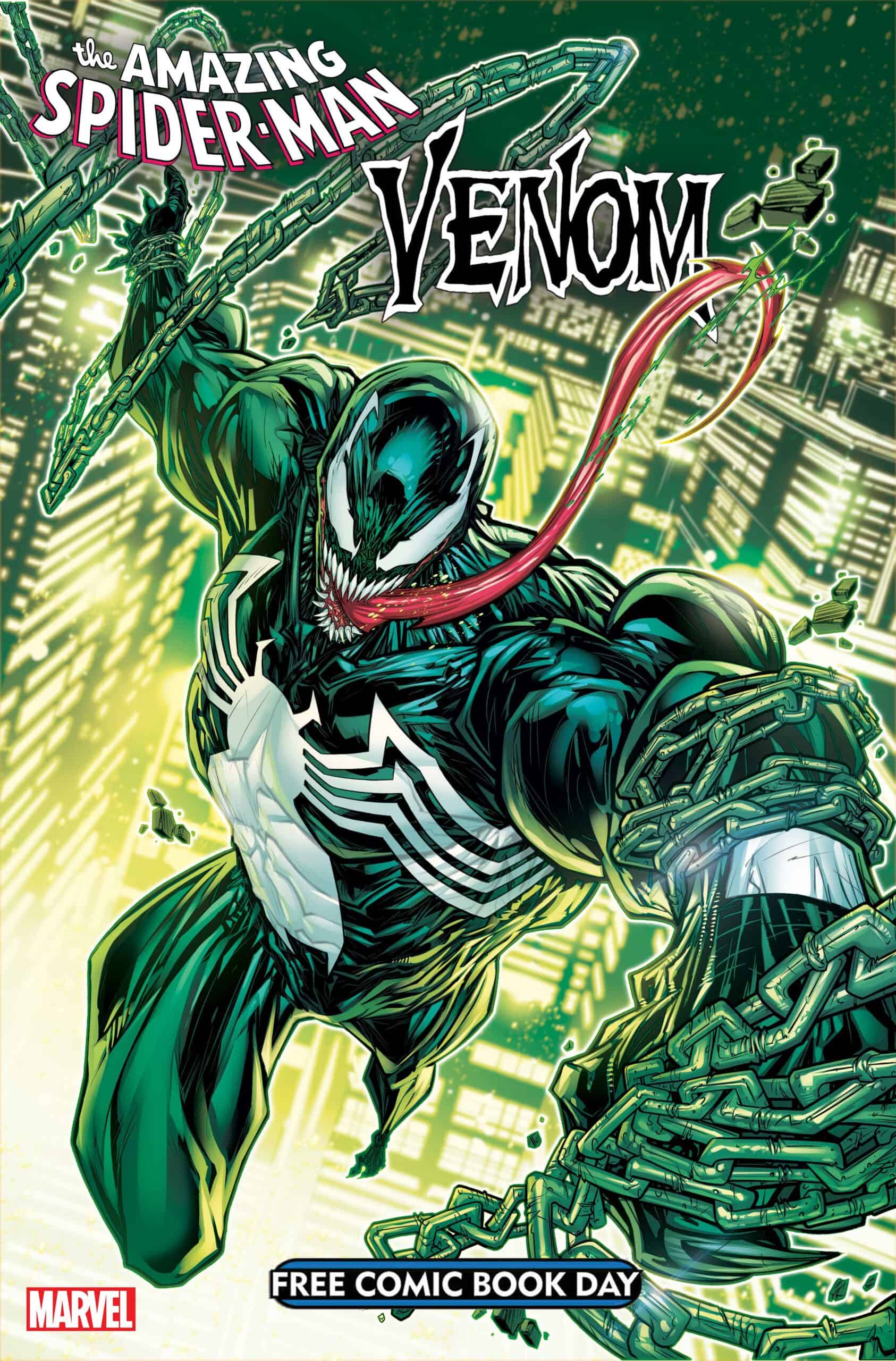 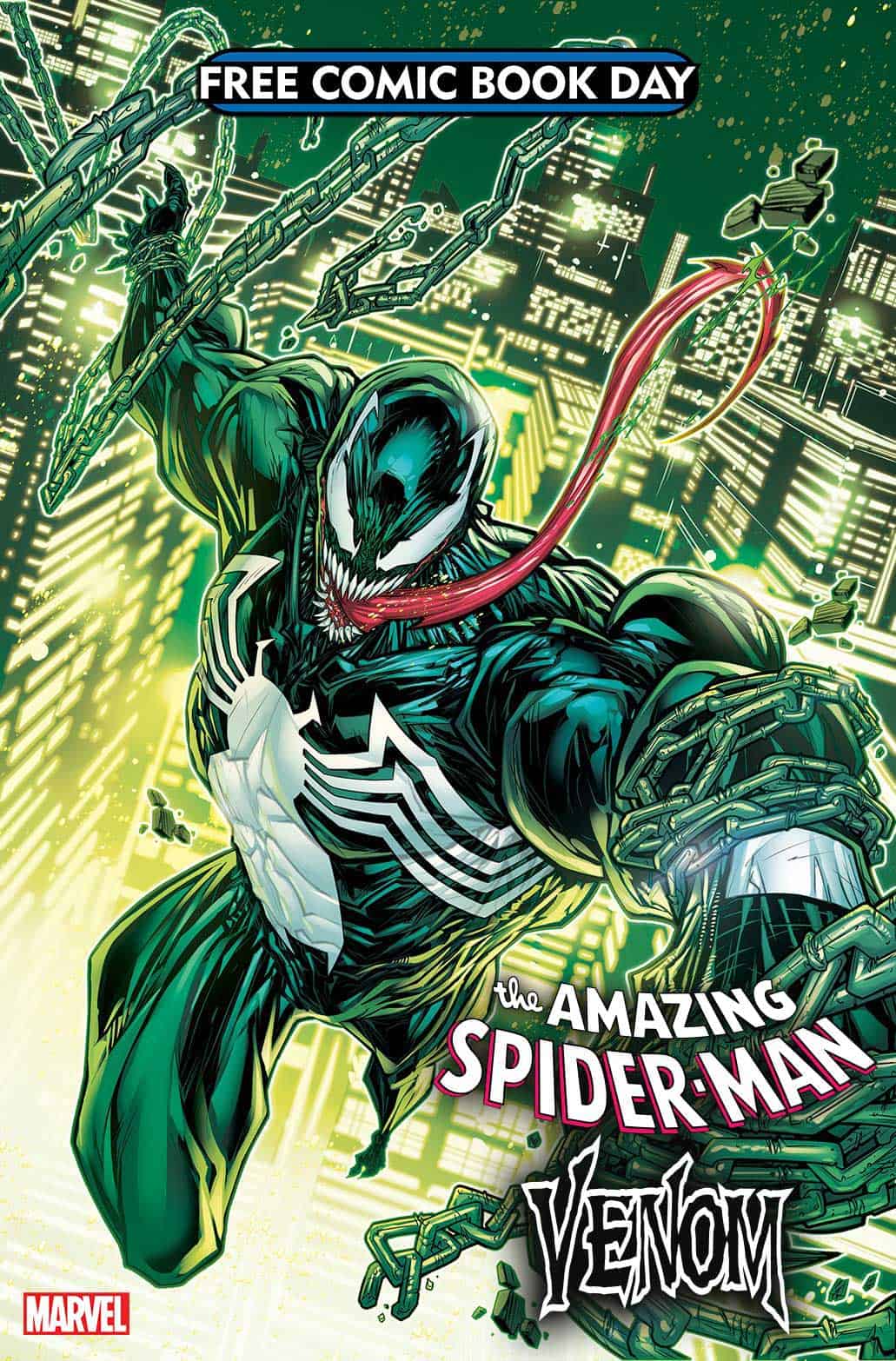 FREE COMIC BOOK DAY: SPIDER/VENOM #1 is just the first FCBD title to be announced so stay tuned for more FREE COMIC BOOK DAY 2022 announcements and pick up these extraordinary one-shots when they arrive on May 7, 2022