This month Ta-Nehisi Coates’ epic Black Panther series, which began in 2016, will conclude, and a new series will launch with a new creative team in August.

The new series will be written by the Oscar-winning screenwriter John Ridley (“12 Years a Slave”), with art by Juann Cabal.

Ridley, whose other comic work includes The American Way, The Authority,  The Other History Of The DC Universe, The Next Batman,  is eager to take over the adventures of T’Challa, better known as the Black Panther, the first Black superhero in mainstream comics who is the ruler of Wakanda, a fictional African country.

Ridley’s story finds Black Panther receiving an urgent message from a Wakandan operative who is in danger.

“First of all, Black Panther is just a great character in and of himself. But being a young Black kid growing up, every time you saw a hero that looked like you, even if their background didn’t reflect my lived experience, it was just something that made you feel closer to the wish-fulfillment that is intrinsic in graphic novel writing.

When describing his story, he said:

“It’s a hybrid espionage-superhero thriller, but at its core, it’s a love story.  And I don’t mean just romantic love, although there’s some of that as well. It’s love between friends and the ways that we ran together and how our lives changed over time.”

He also said that he wanted to reflect on the events of 2020:

“We’re coming out of a summer where we saw Black people fighting for our rights, standing up, fighting in ways that we haven’t had to do in years, and it was really important to me after the year we had where we can have these conversations with Black people, and we can use words like love and care and hope and regret and all these really fundamental emotions that everybody has.” 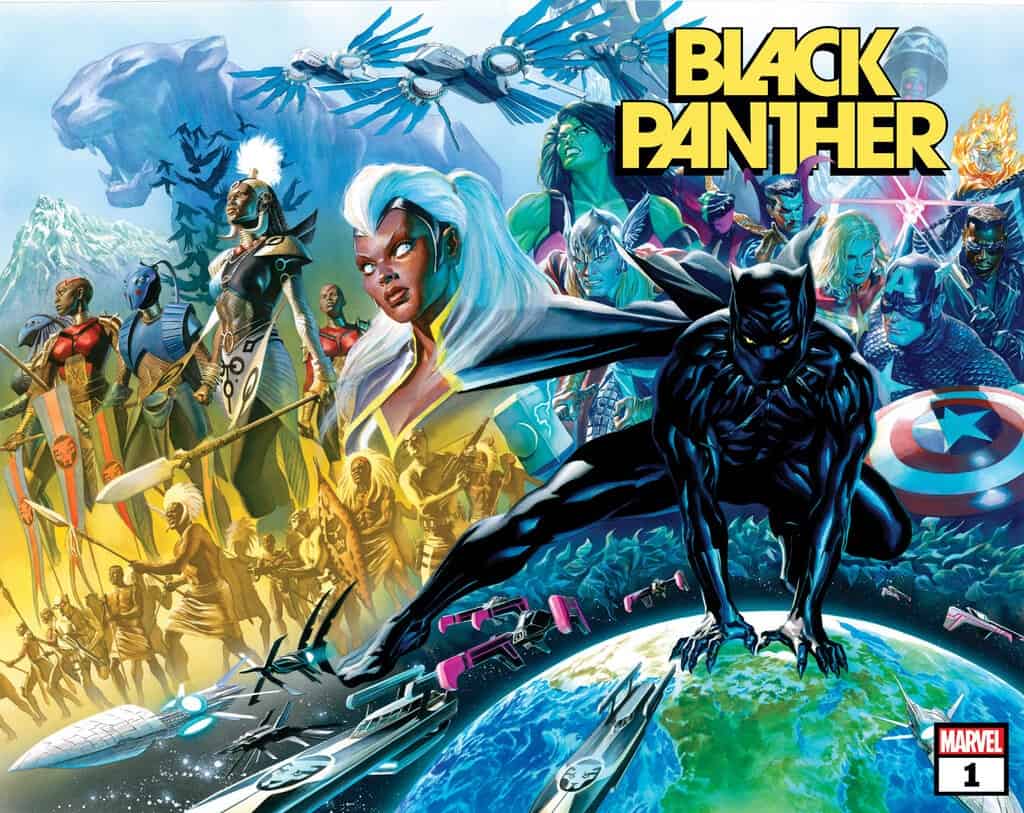 The new series kicks off in August and will have a cover by Alex Ross.