Yesterday on StarWars.com, Marvel Comics and Lucasfilm announced that they have teamed up to celebrate Pride Month with a new collection of stunning STAR WARS PRIDE variant covers. Debuting on all of Marvel’s STAR WARS titles starting in June, these variant covers showcase LGBTQIA+ characters from throughout the Star Wars galaxy and were created by an incredible lineup of LGBTQIA+ talent.

“For me it’s one of the greatest honors and pleasures to highlight the wonderful diversity of characters in comics,” artist Javier Garrón told StarWars.com. “Maybe we come to stories because it’s sci-fi, or action, or thriller, or whatever, really. But if we stay in them, if those stories stick with us, it is because of the characters.”

Each cover will feature a special Pride version of the series’ title along with the official Star Wars Pride logo. 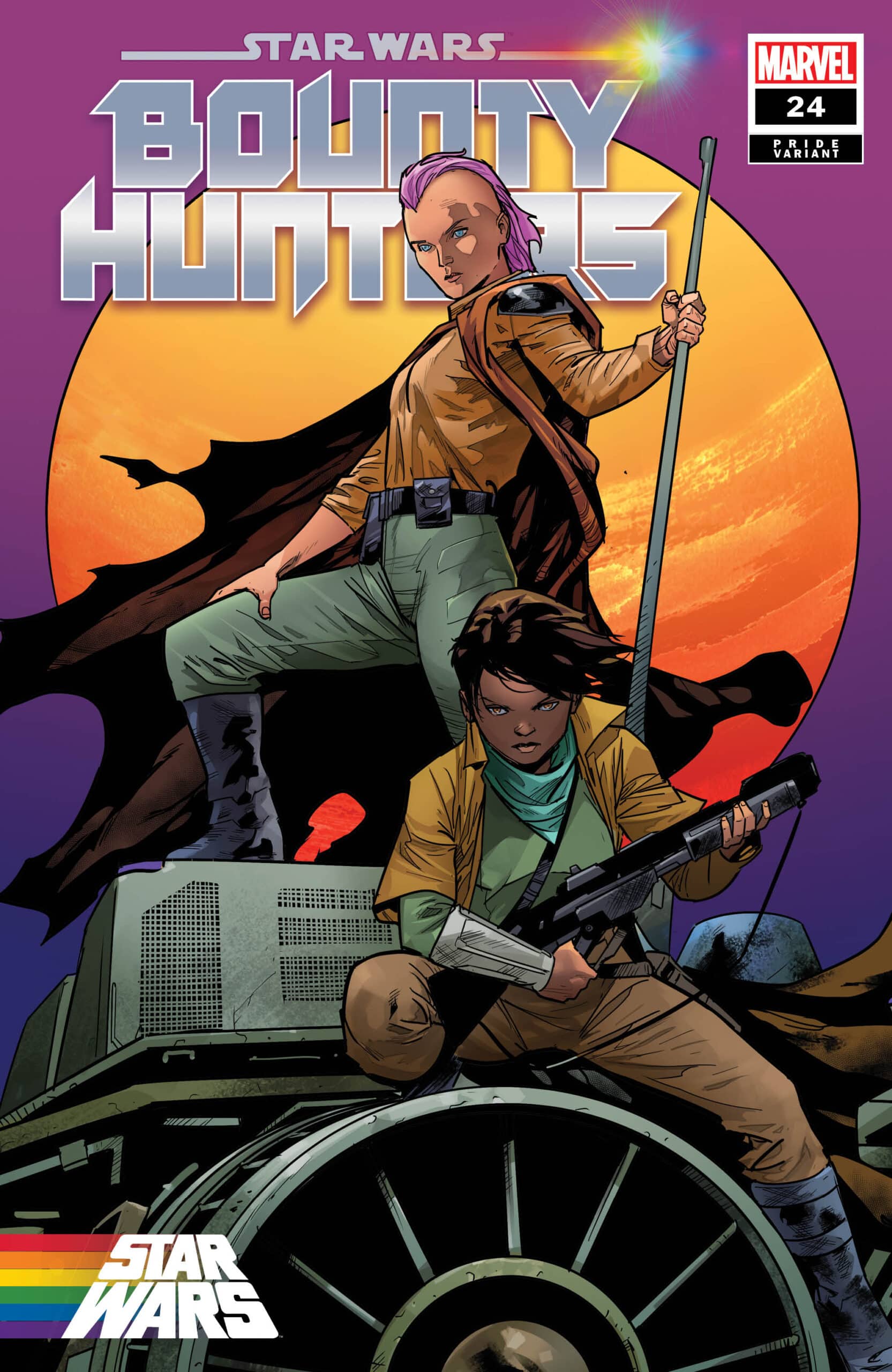 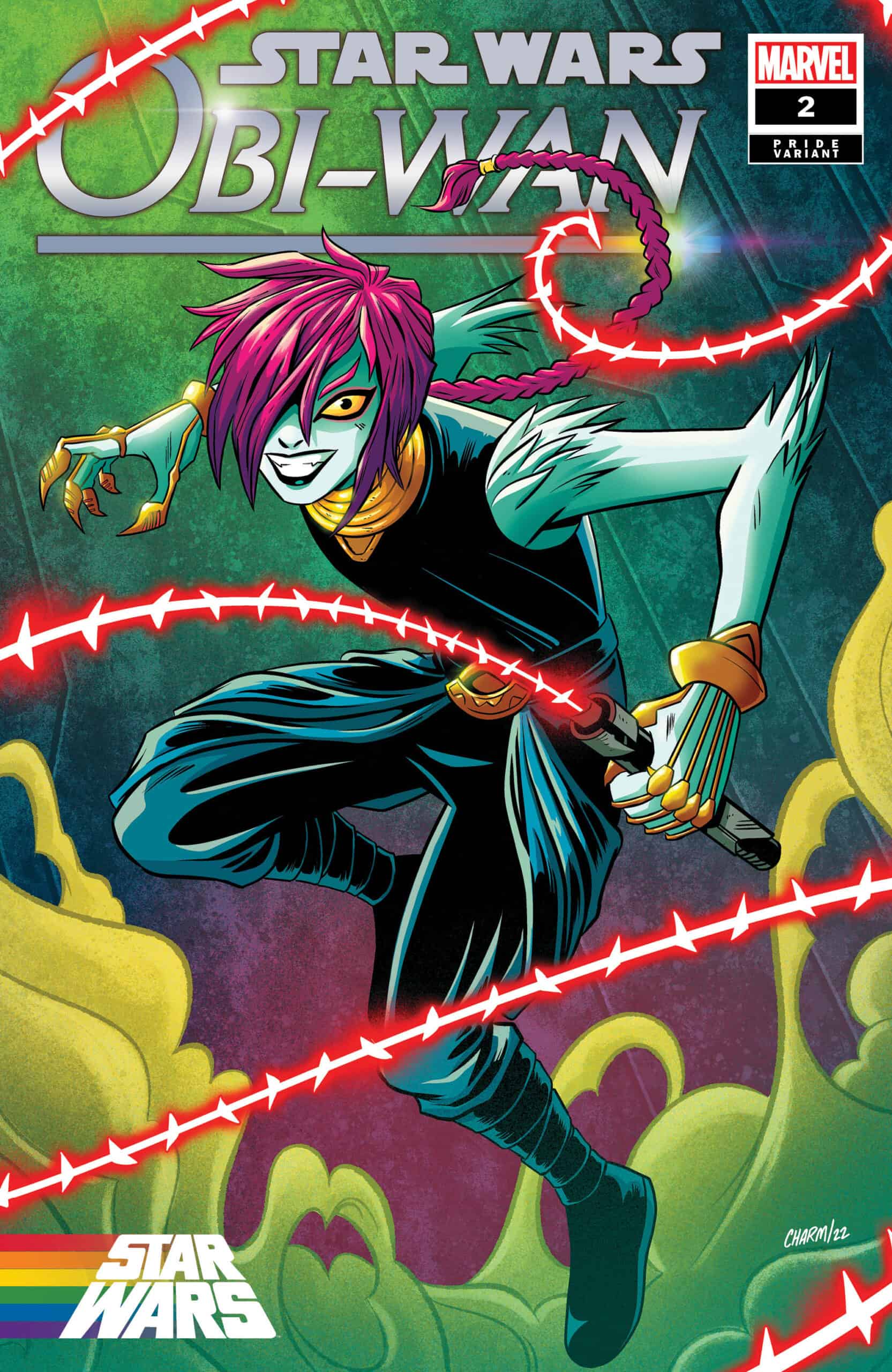 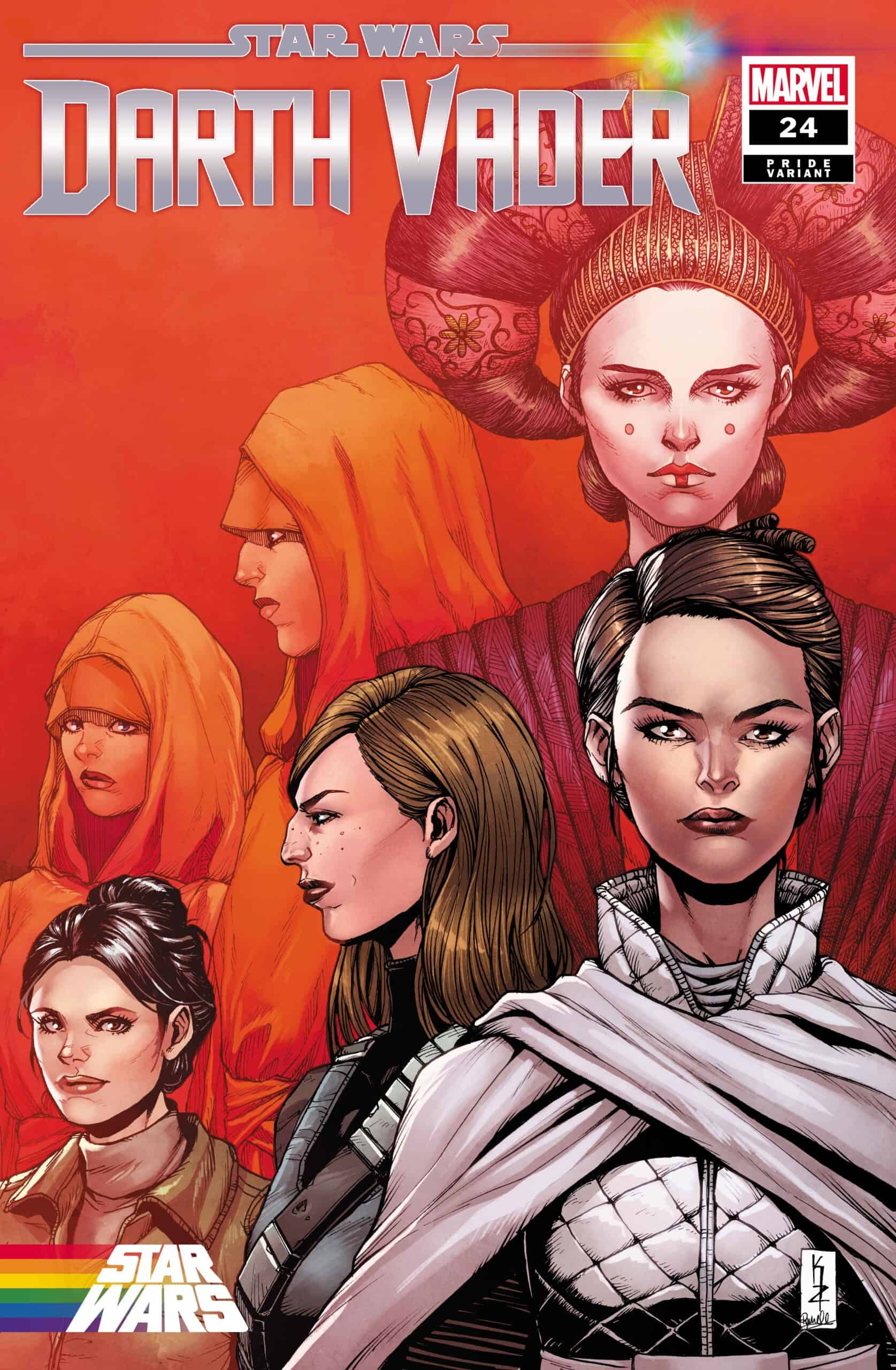 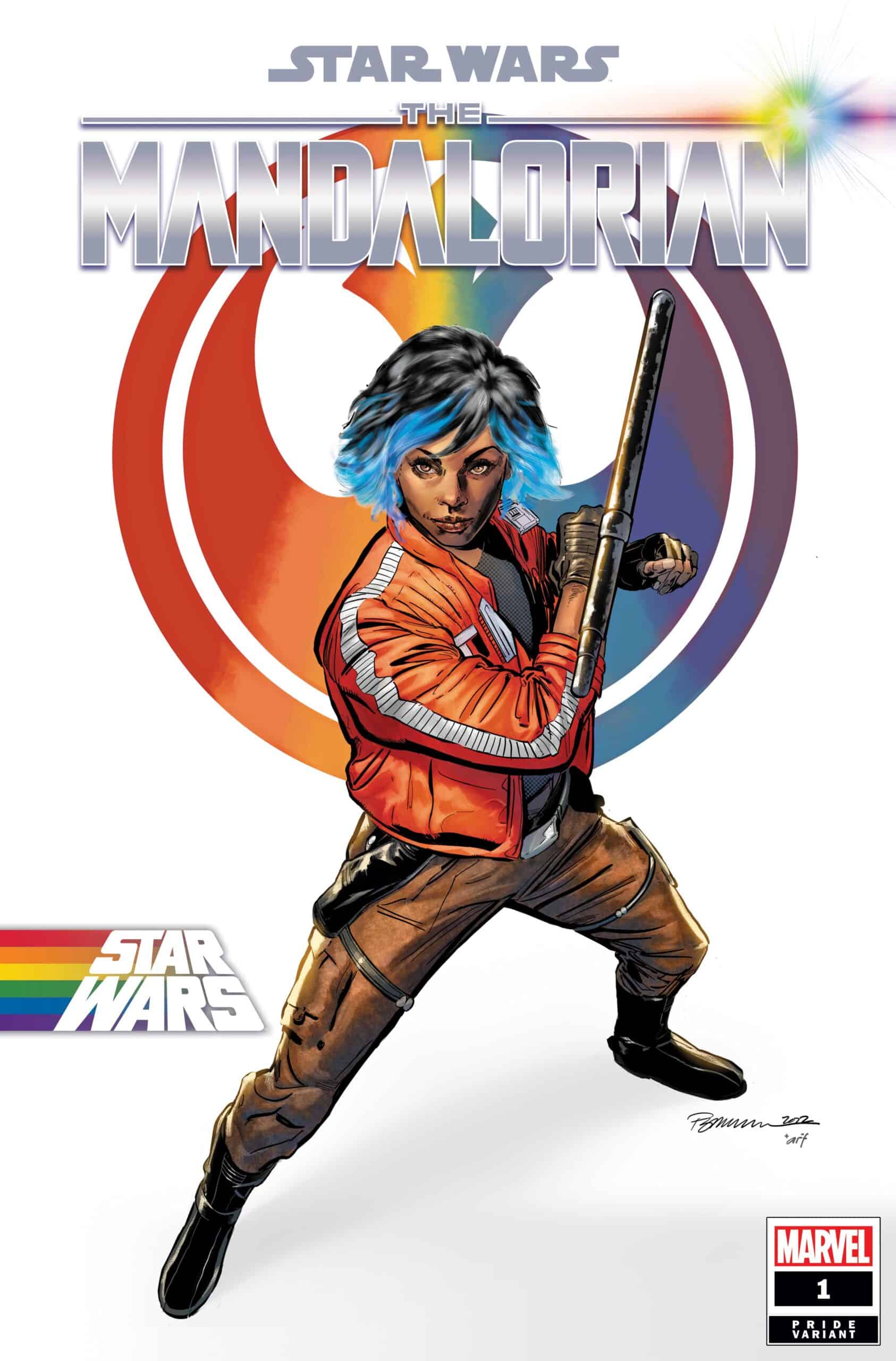 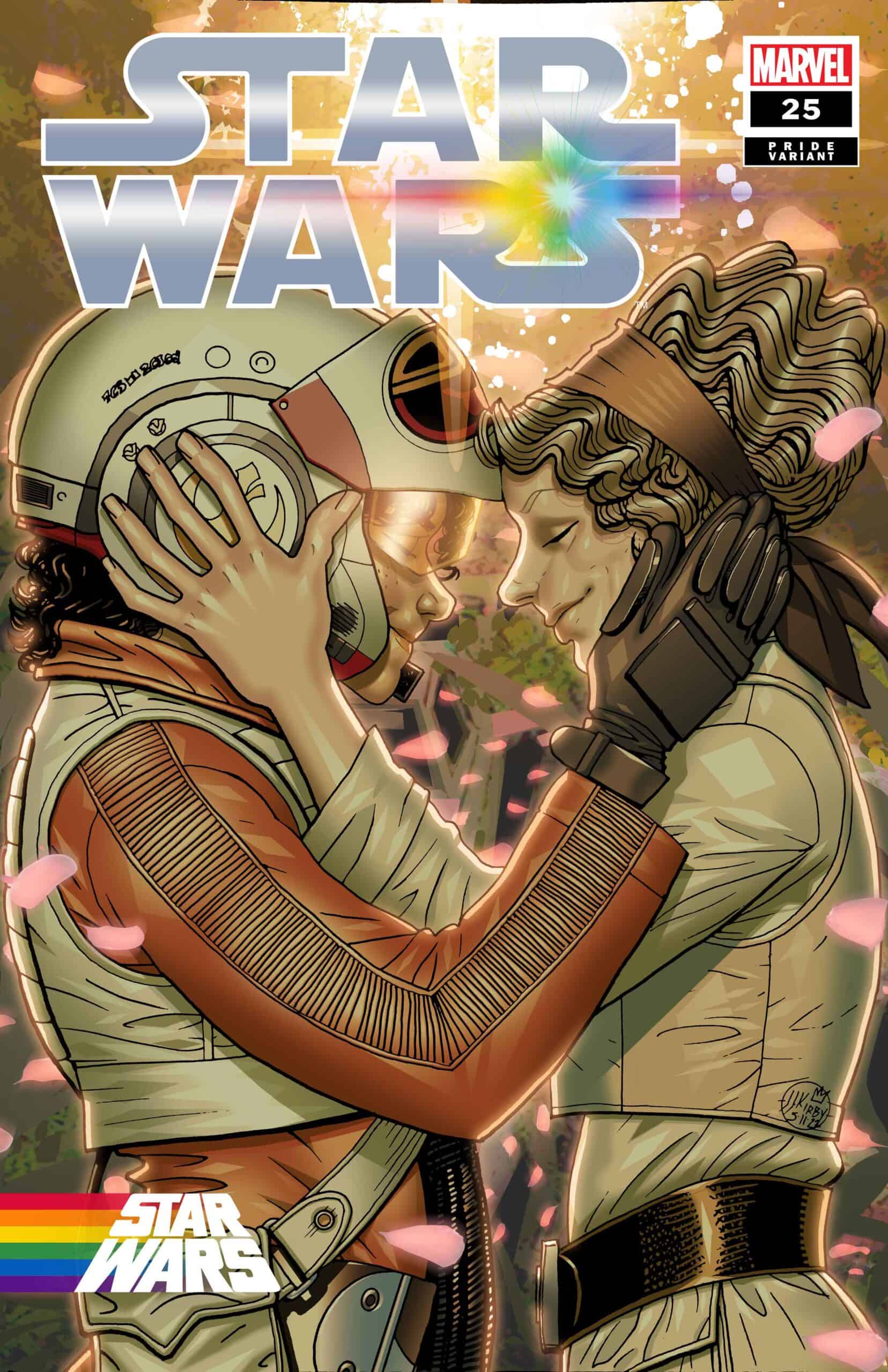 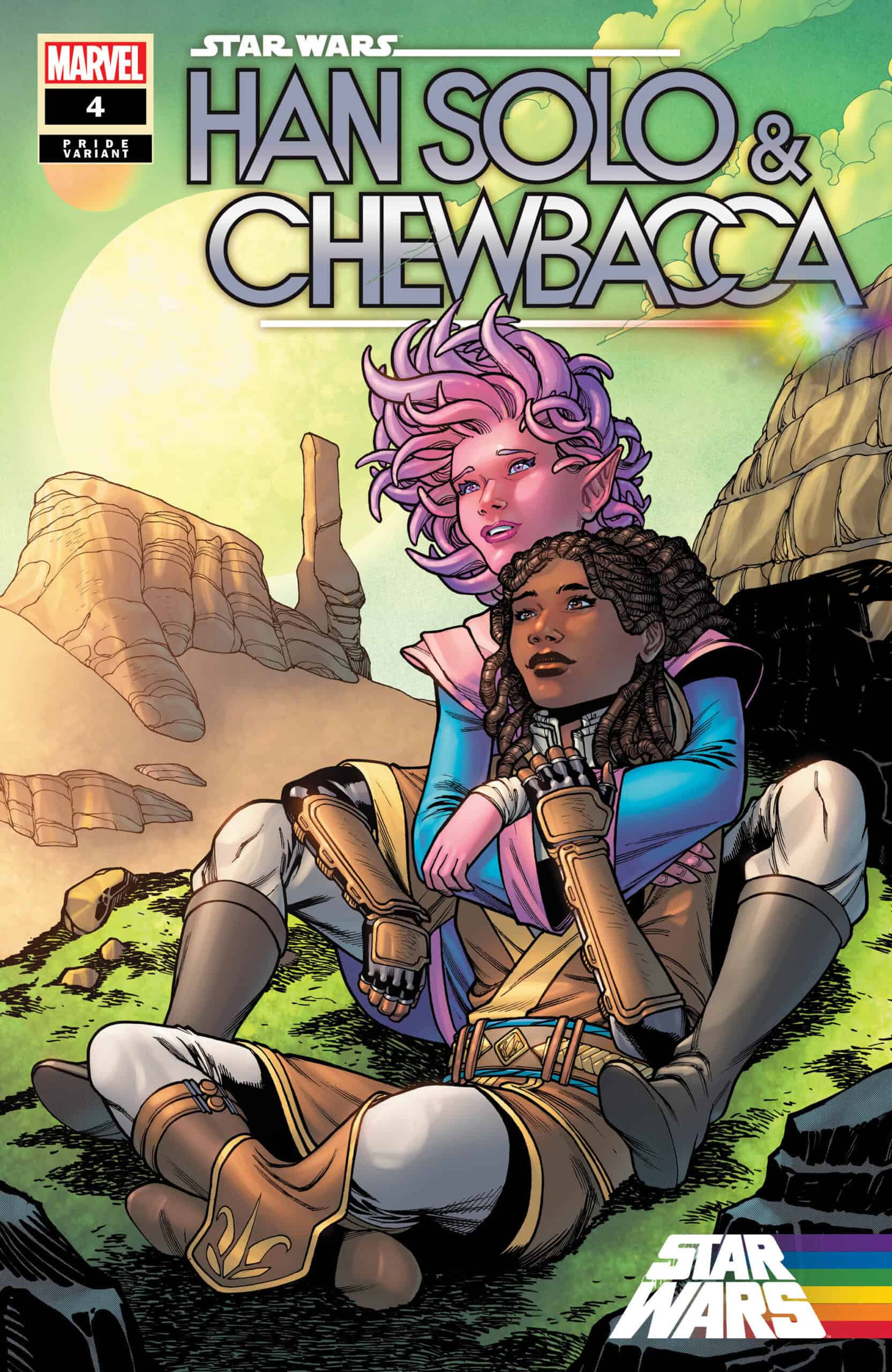 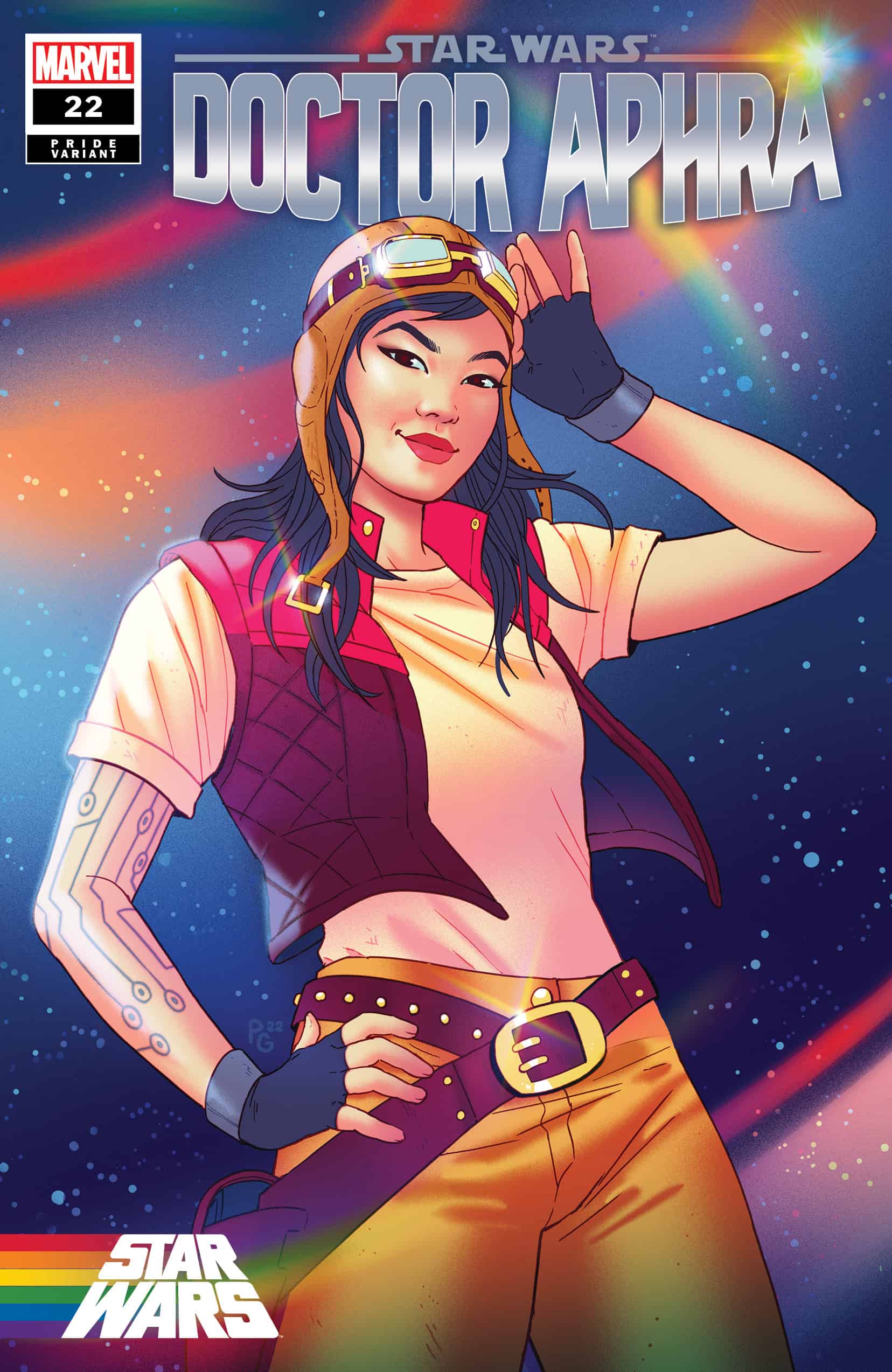