This July,  the Spider-Man’s 60th anniversary continues as AMAZING SPIDER-MAN reaches its 900th issue with AMAZING SPIDER-MAN #6. Current series writer Zeb Wells teams up with superstar artist Ed McGuiness to celebrate this incredible milestone with a giant-sized spectacular that promises to be one of the biggest showdowns in Spidey history.

In a press release from Marvel Comics, Zeb Wells said about the landmark issue and anniversary:

“There’s nothing I love more than a giant-size Spider-Man anniversary issue, and I’m pulling out all the–ah, what does it matter what I think. ED MCGUINNESS is drawing a super-sized Spider-story. Who isn’t going to check this out???”

Bringing his iconic artwork to the series for the first time, McGuinness will depict a battle between Spider-Man and the all-new SINISTER ADAPTOID, a being equipped with the abilities of Spidey’s greatest foes. The landmark issue will come complete with variant covers by some of the industry’s most acclaimed artists and fans can see all 13 right now! 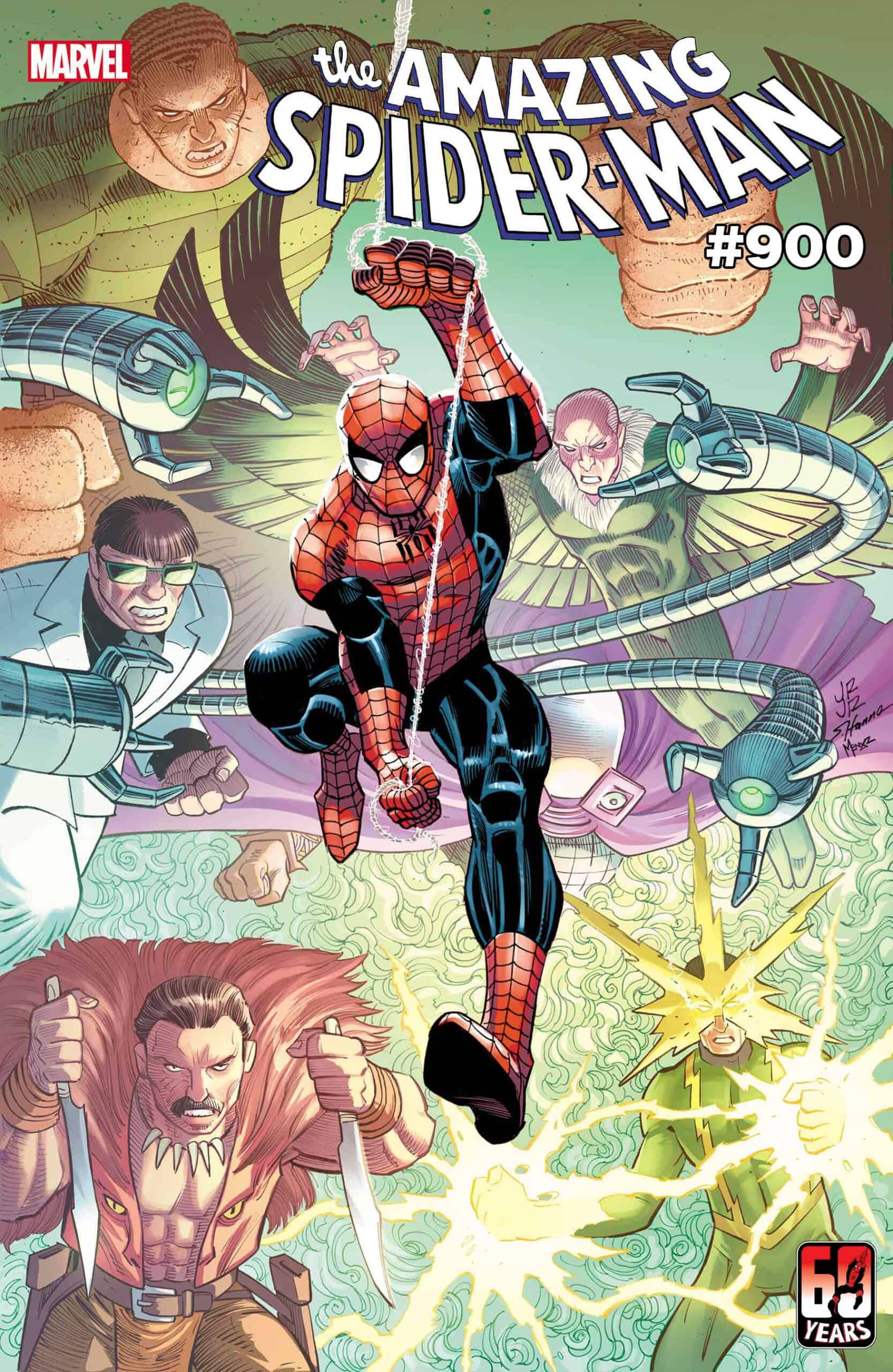 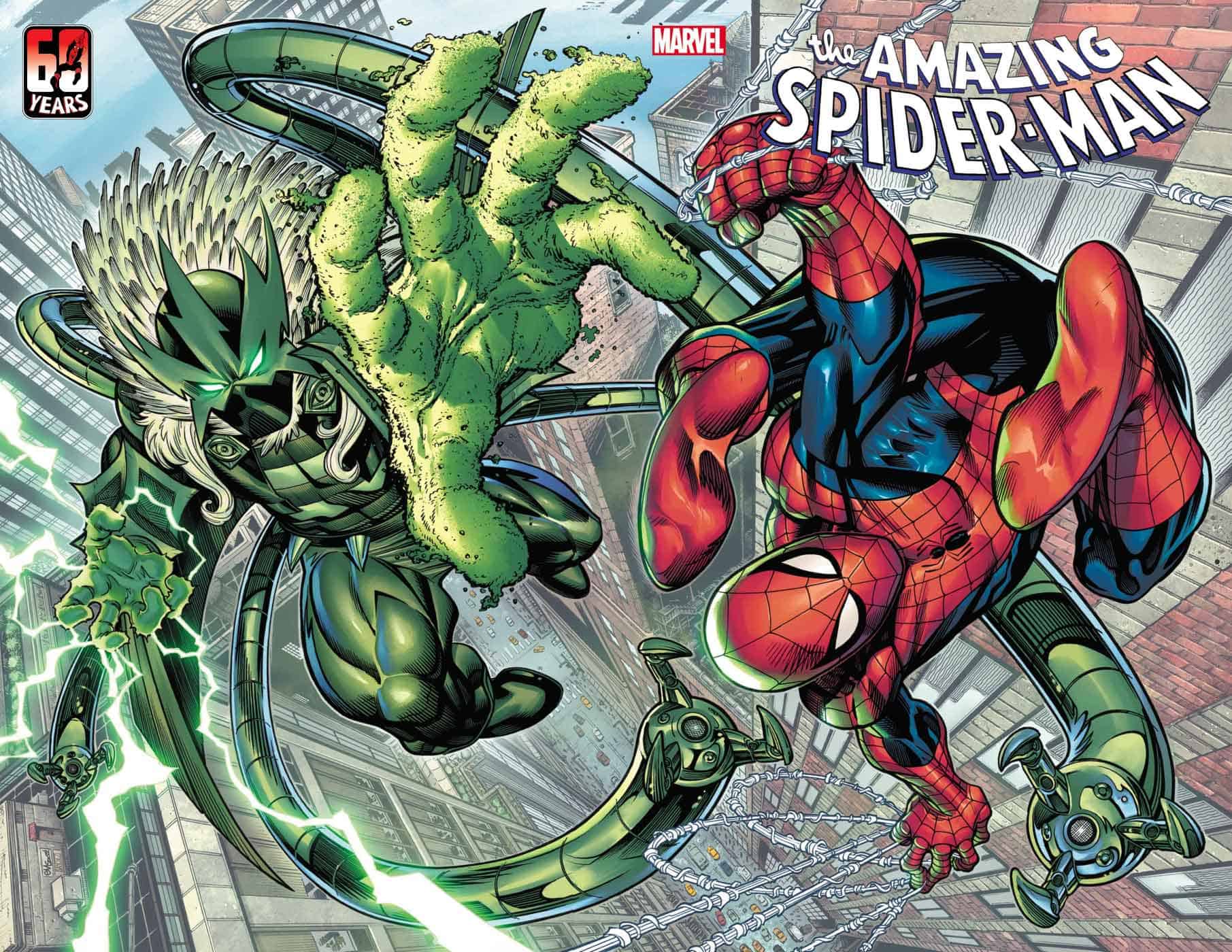 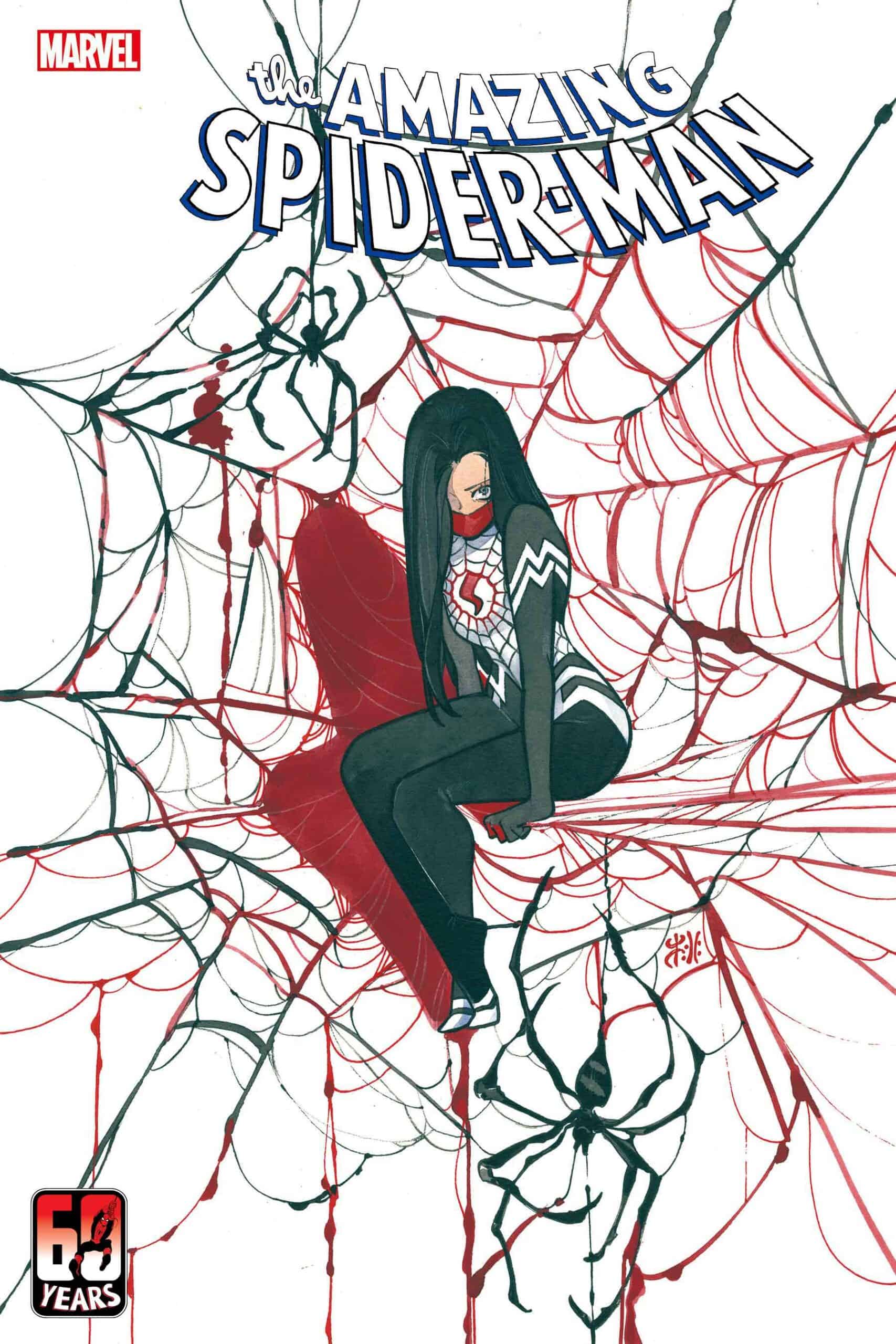 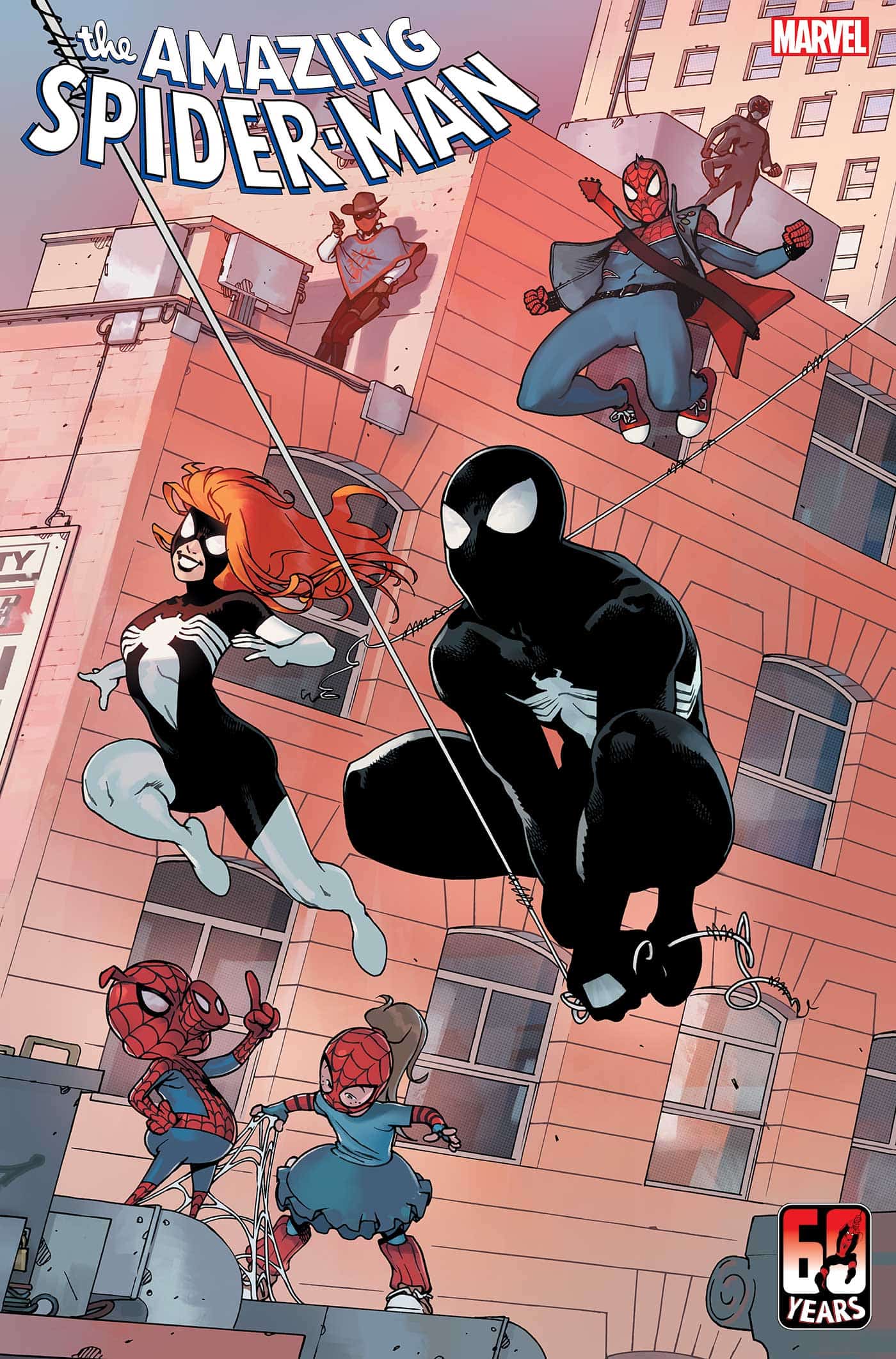 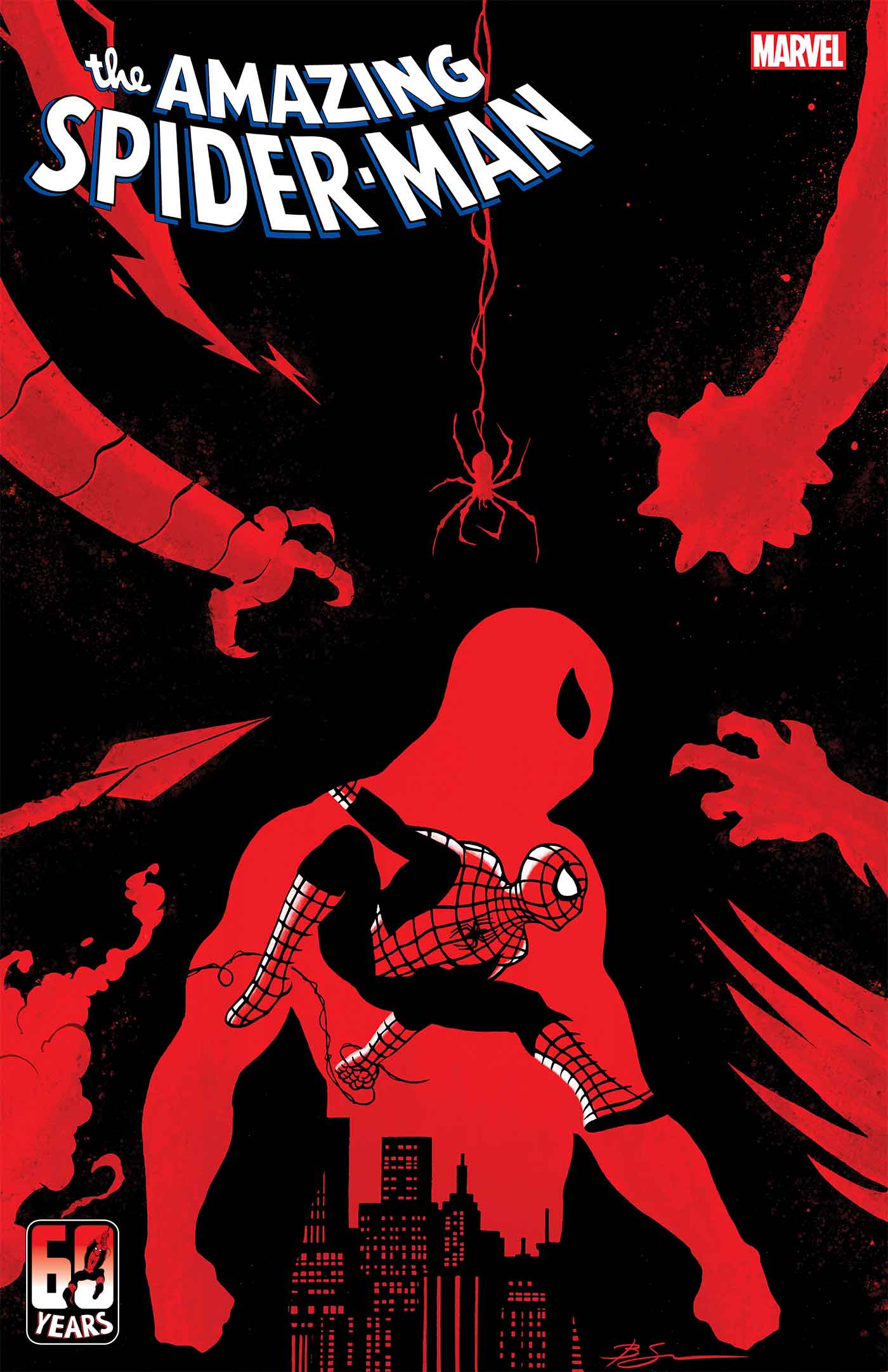 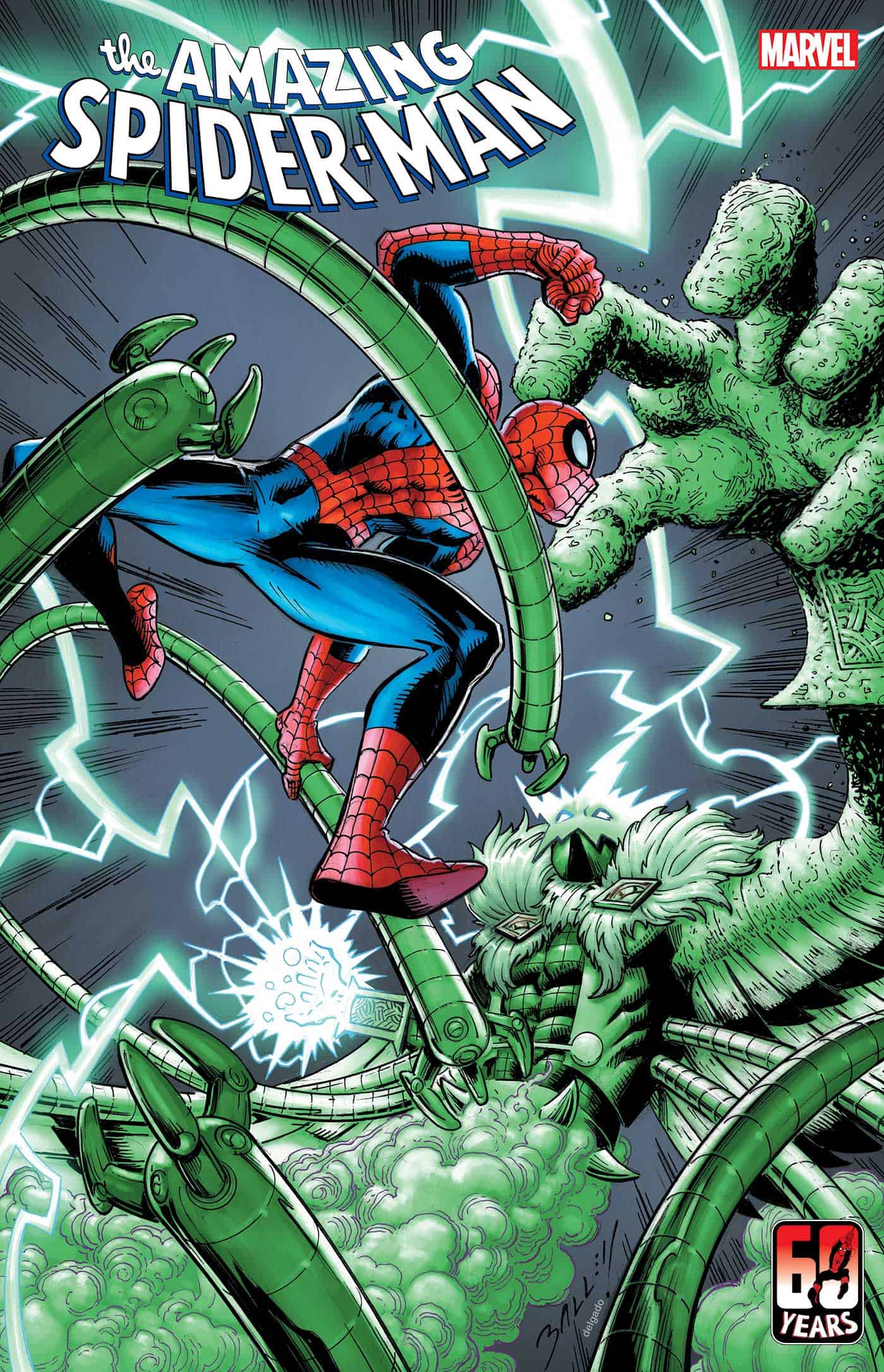 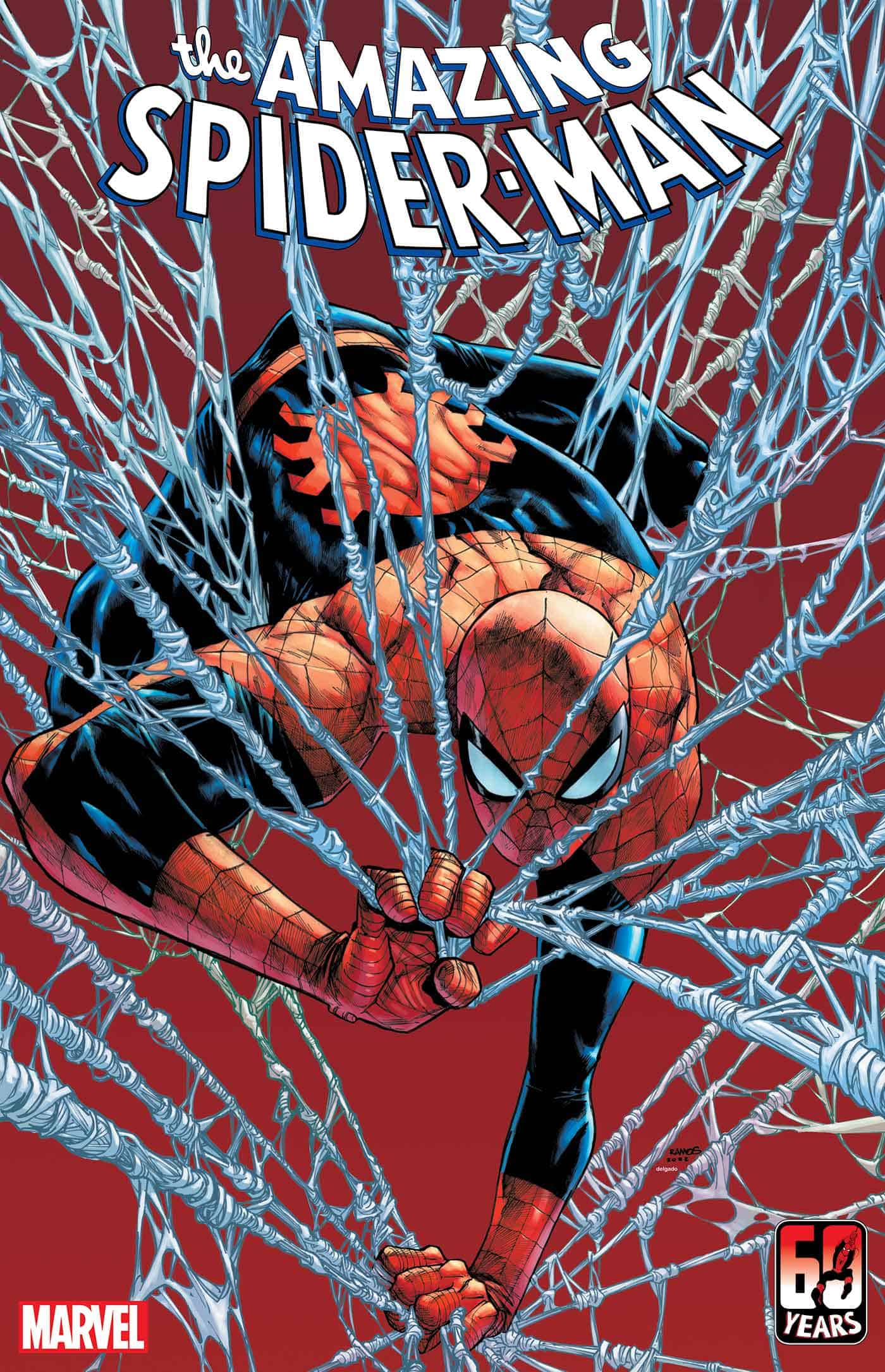 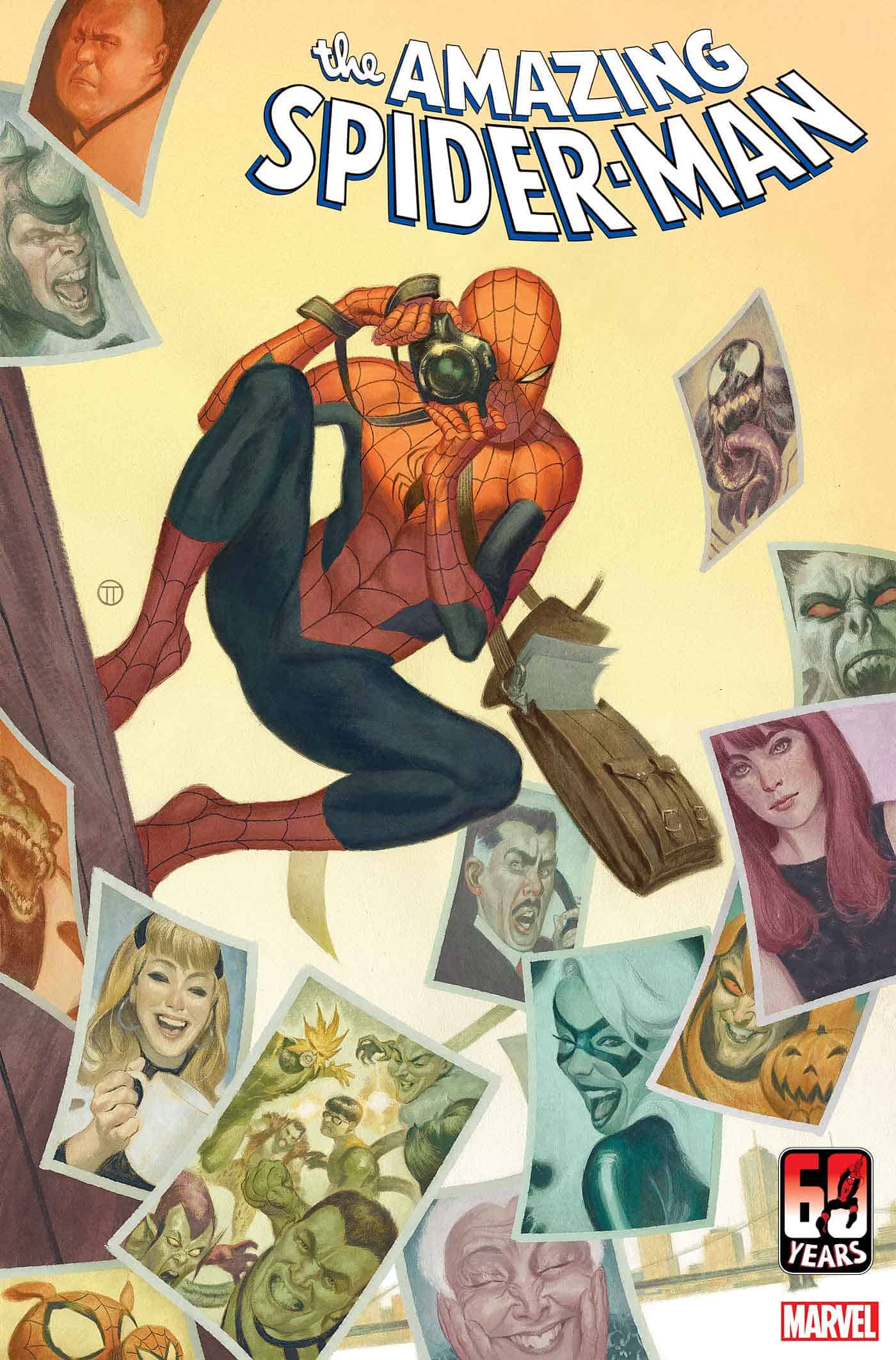 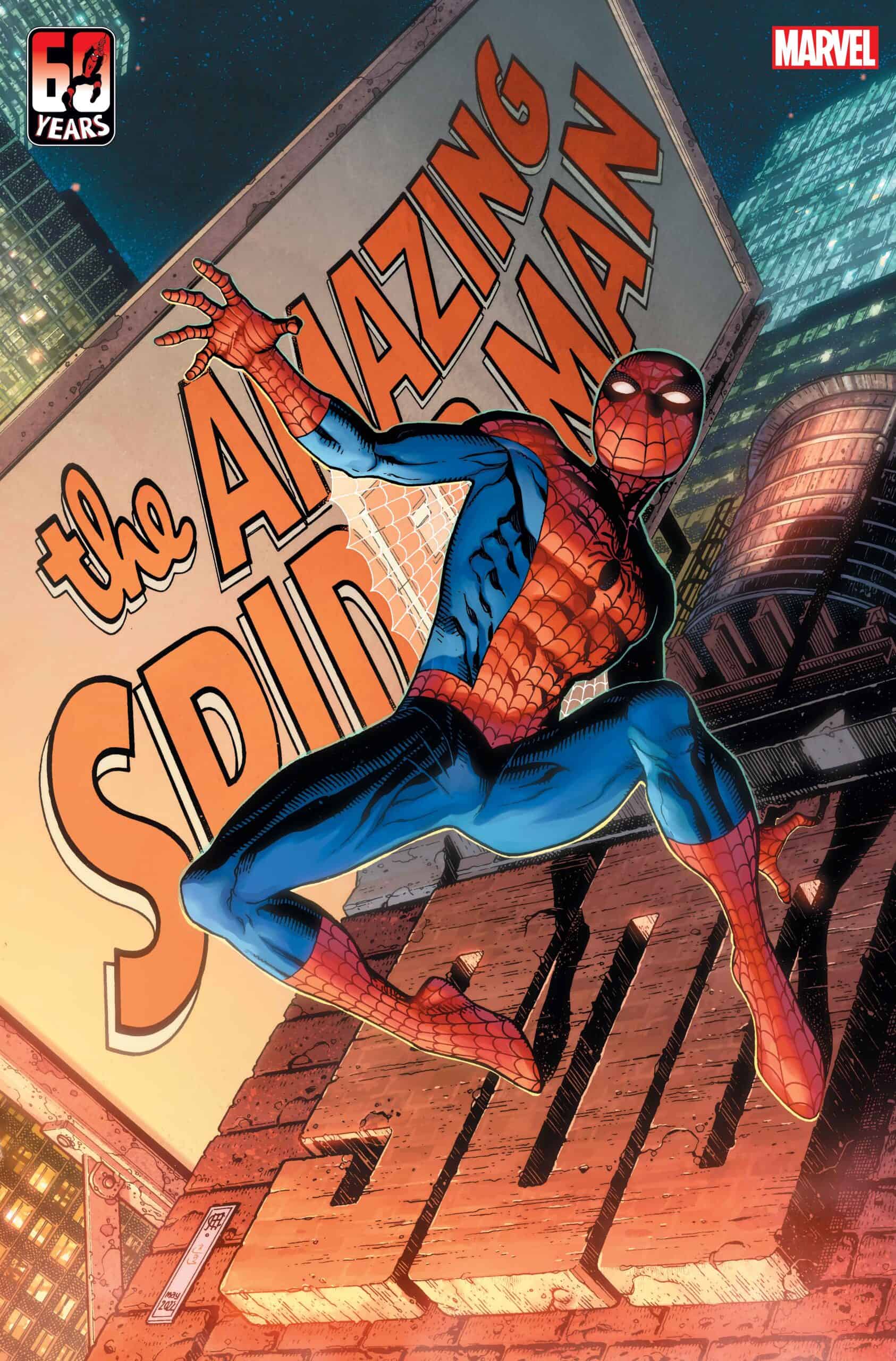 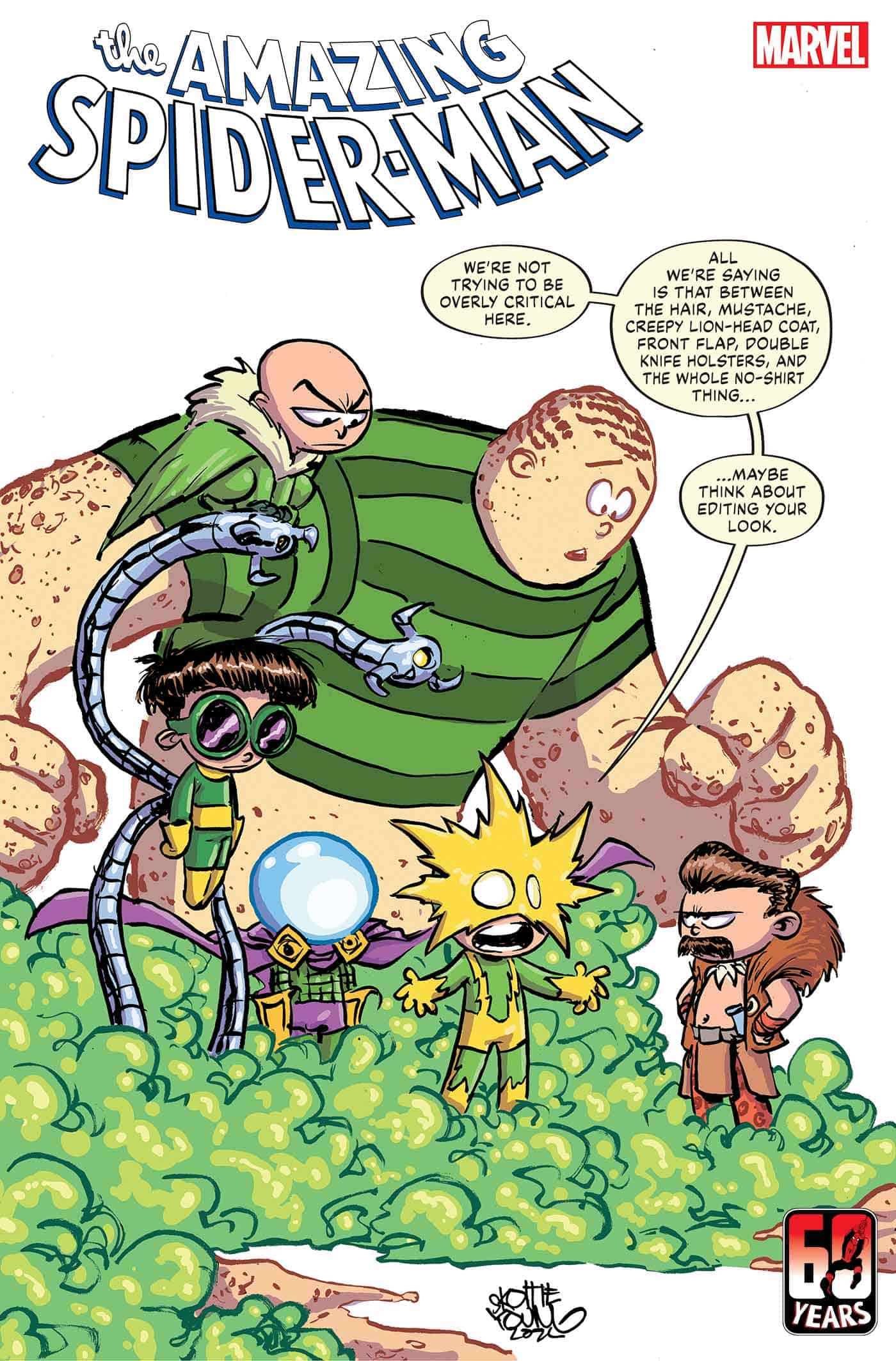 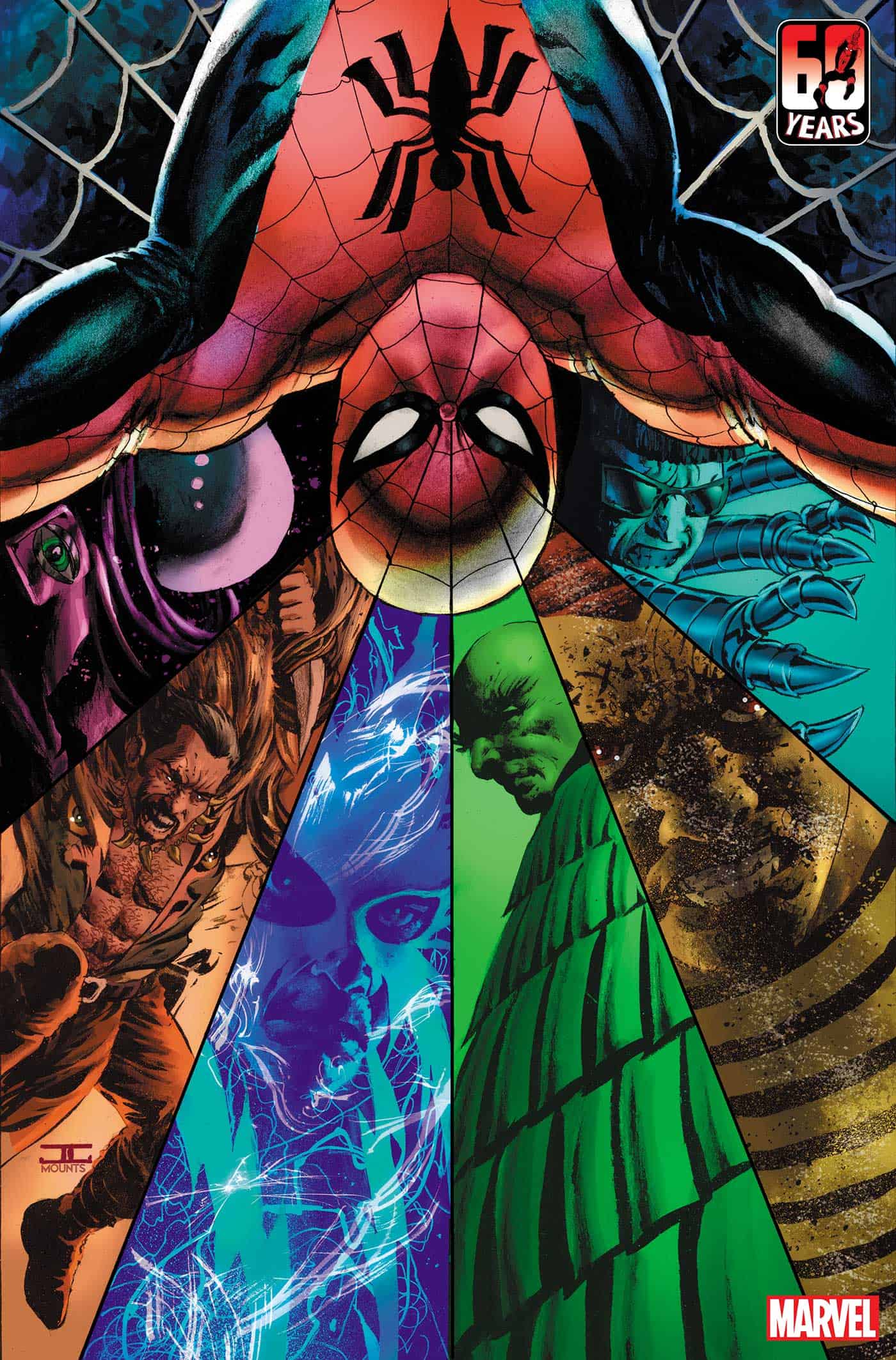 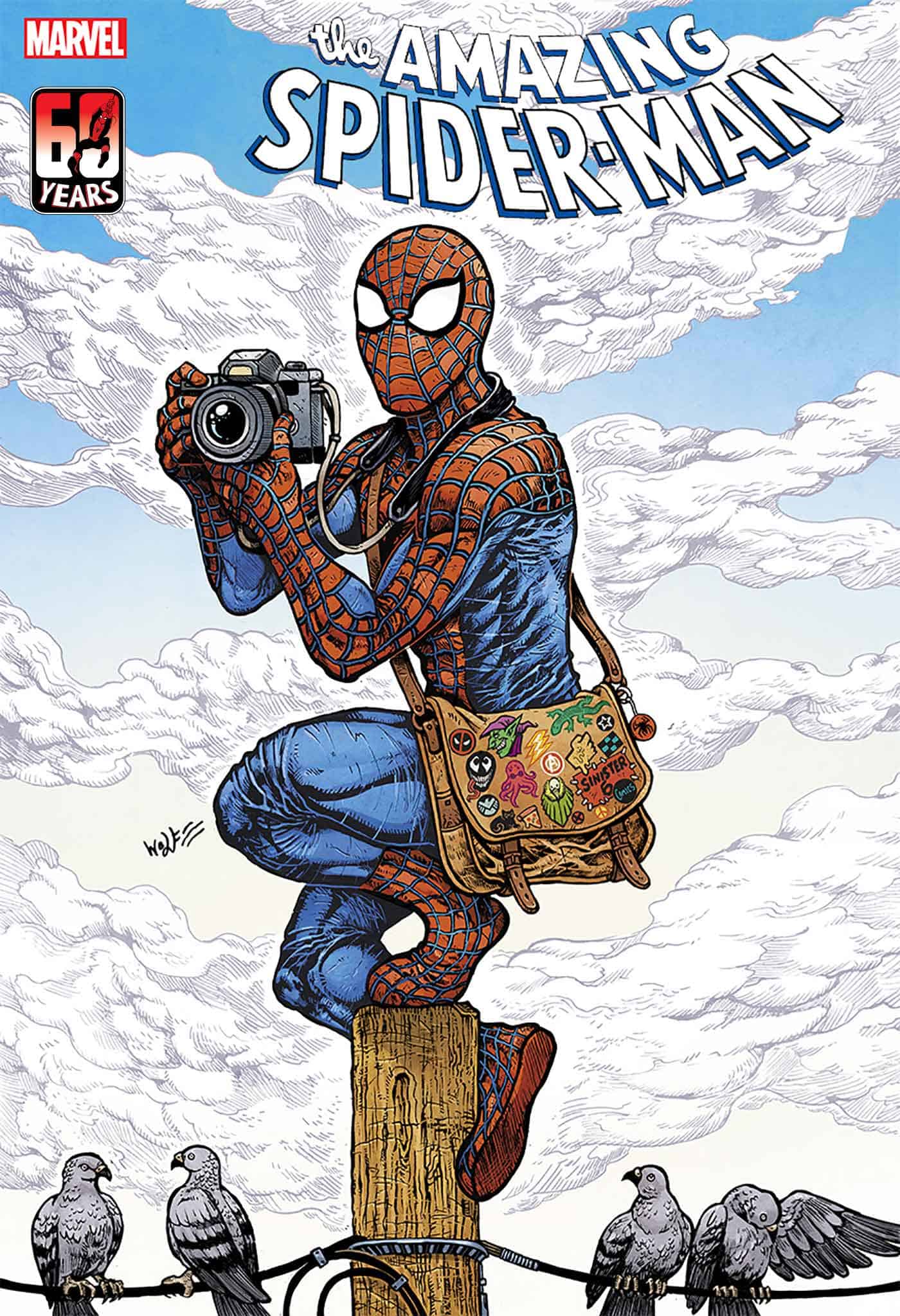 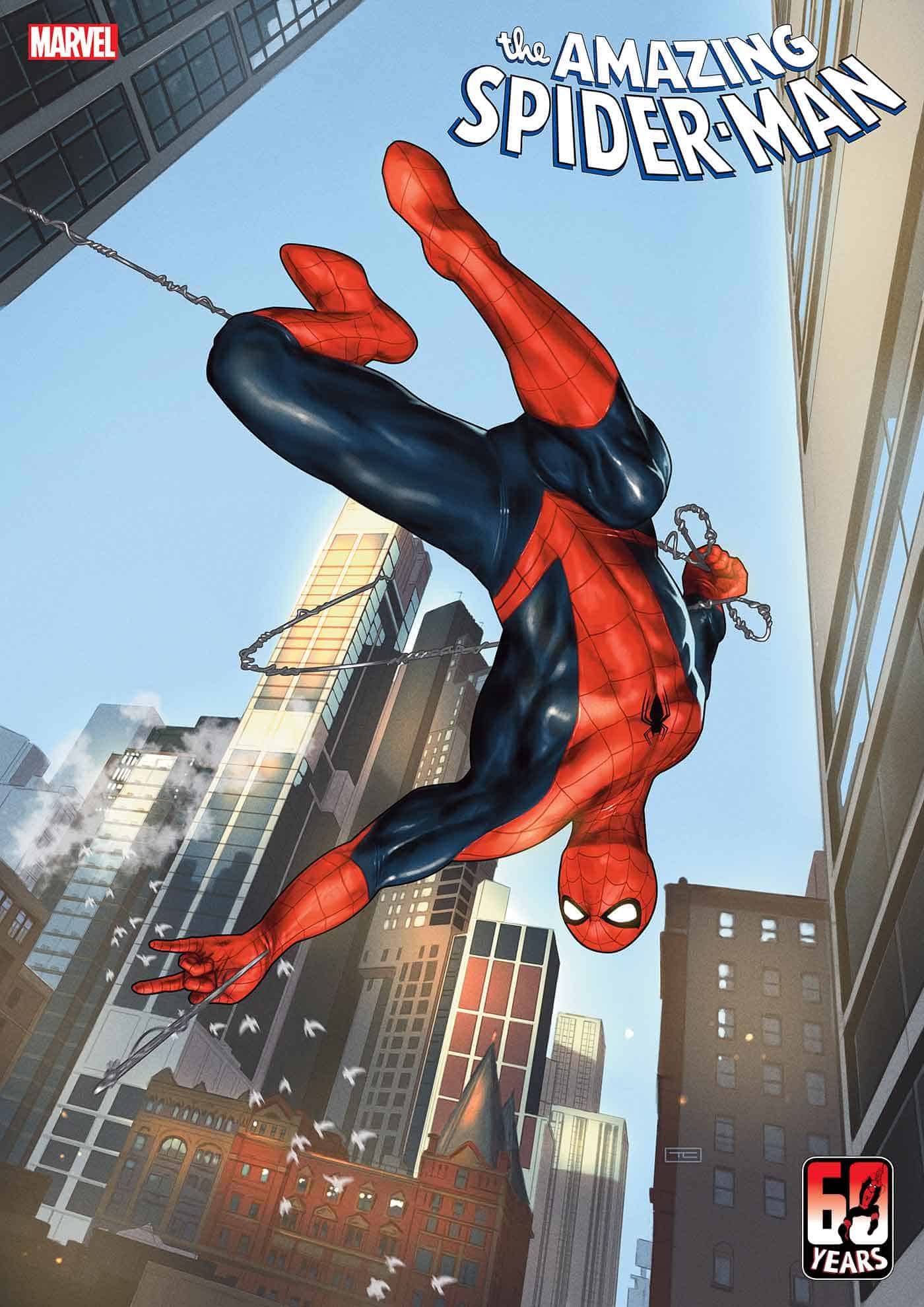