In celebration of today being its birthday, Marvel Comics has revealed its first look at eight new tentpole titles that will shape the future of the Marvel Universe in the months to come.

All hell breaks loose in the Marvel Universe as The Kingpin finally declares all-out war on the heroes in Devil’s Reign!  Having set the stage in their Eisner-nominated Daredevil epic, Chip Zdarsky and Marco Checchetto’s far-reaching crossover event finds Mayor Fisk outlawing all Super Heroes in New York and unleashing intel on all their dark secrets, while pitting Daredevil, Elektra, Captain America, Iron Man, Spider-Man, the Fantastic Four and many more against his Thunderbolt agents. But in the end…Who Will Reign?

Marvel Comics’ Avengers Forever pulls together archeologist Tony Stark aka the Invincible Ant-Man and Avengers from across the multiverse to bring order to timelines where ‘hope’ is a four letter word. Jason Aaron and Aaron Kuder present an all-new series that will redefine the Avengers as…the Multiverse’s Mightiest Heroes.

The future of the Marvel Universe is here, and Timeless is where it all begins. When a threatening new timeline emerges, Kang, the Conqueror must fight his way through the coming year to protect the main 616 timeline he’s worked centuries to solidify as his own. Jed MacKay, Kev Walker, Joe Bennett, Mark Bagley, and more provide a first look at what’s coming to the Marvel Universe in 2022 in a story that will prove…the Future is Timeless.

House of X and Powers of X ushered in The First Krakoan Age of the X-Men. Now, Marvel Comics’ X Lives of Wolverine and X Deaths of Wolverine will test ‘the best there is at what he does’ before any mutant can survive to The Second Krakoan Age. Benjamin Percy, Joshua Cassara and Federico Vicentini tell two interlocked tales about what happens to Wolverine when…His Pasts Meet His Future.

Marvel Comics’ She-Hulk, from Rainbow Rowell and Rogê Antônio, throws the book at Jennifer Walters as she tries to put her rage-filled days behind her and return to practicing law in defense of the innocent. But when a friend from her past comes knocking with a mystery she can’t resist, She-Hulk gets…Back To Bashing.

Dan Slott is joined by Carlos Pacheco and Rachael Stott for Marvel Comics’ Fantastic Four: Reckoning War, an epic saga over 15 years in the making. The original secret war of the Marvel Universe has been reignited and every living being in reality is in danger, for we are finally at…Our Day Of Reckoning.

Lunella Lafayette and her lovable twenty-foot dinosaur are BACK in Marvel Comics’ Moon Girl and Devil Dinosaur.  But what shape will their partnership take in this exciting new era?  Keep your eyes peeled in the coming months for more news about the next adventure of the biggest brain in the world that will send dino-sized shockwaves throughout the Marvel Universe. In 2022, Moon Girl and Devil Dinosaur will bring new meaning to the term “Marvel Team-Up” in a tale that promises to… Shake Your World. 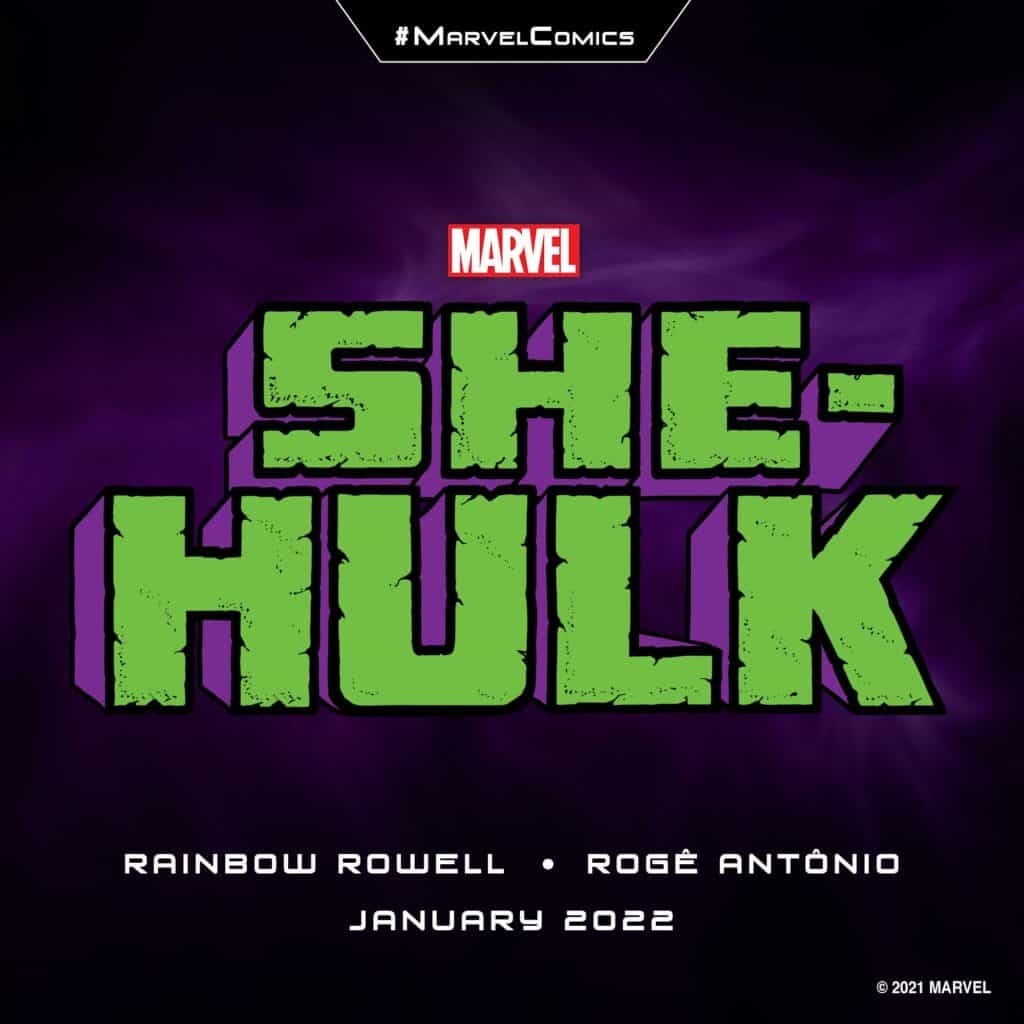 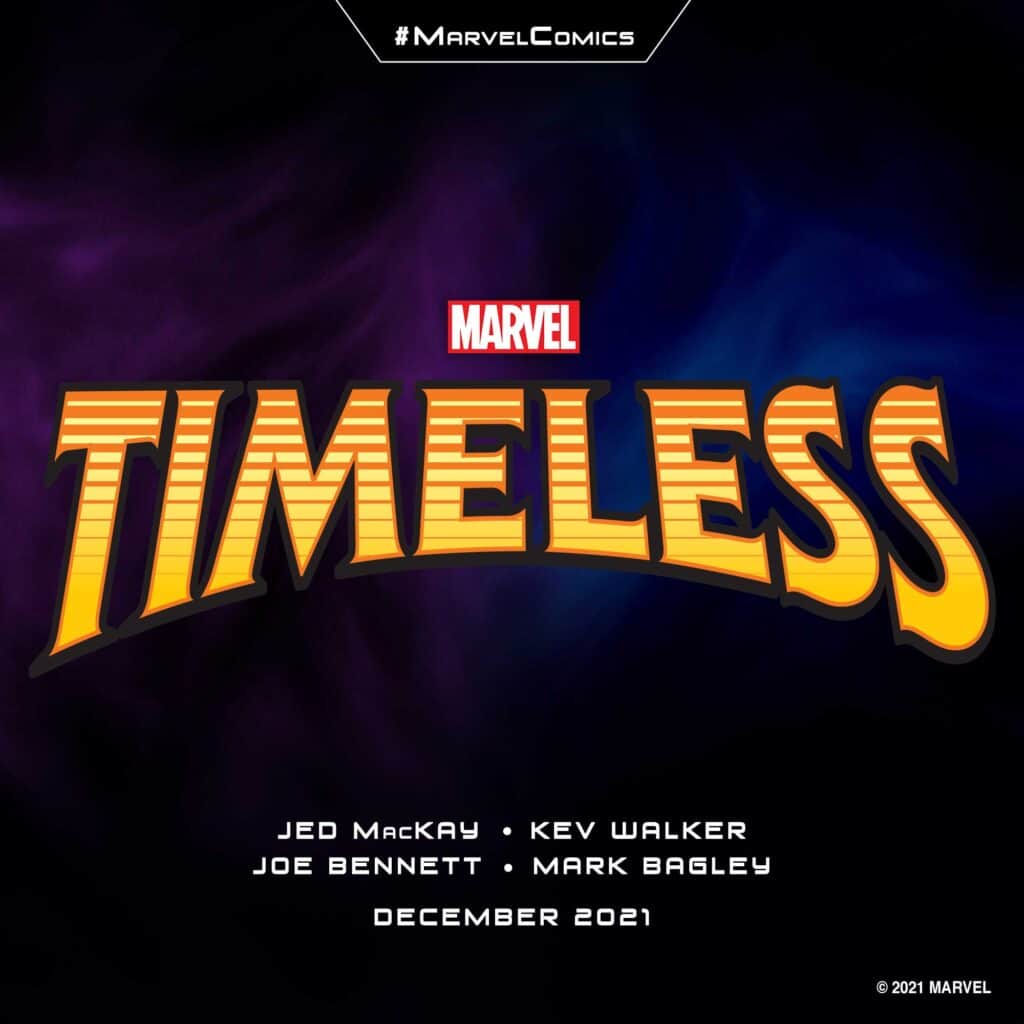 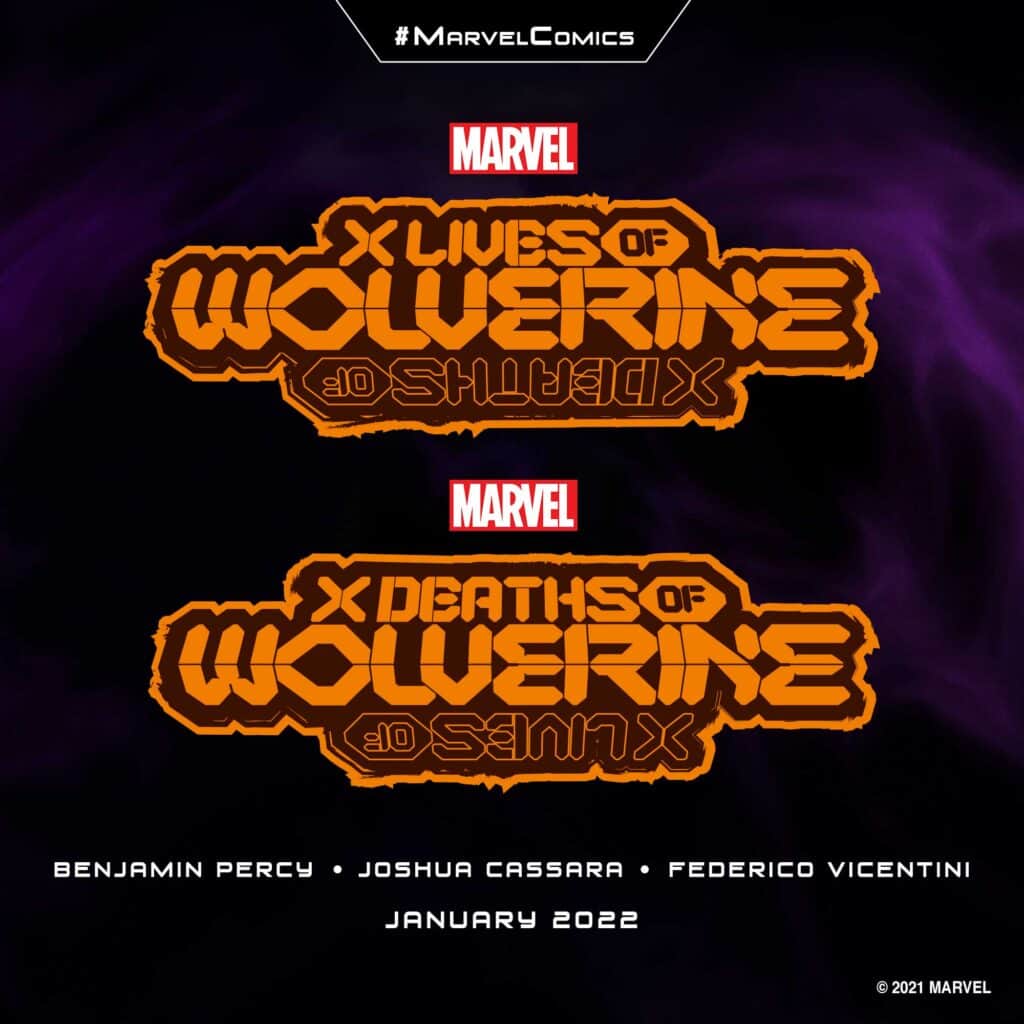 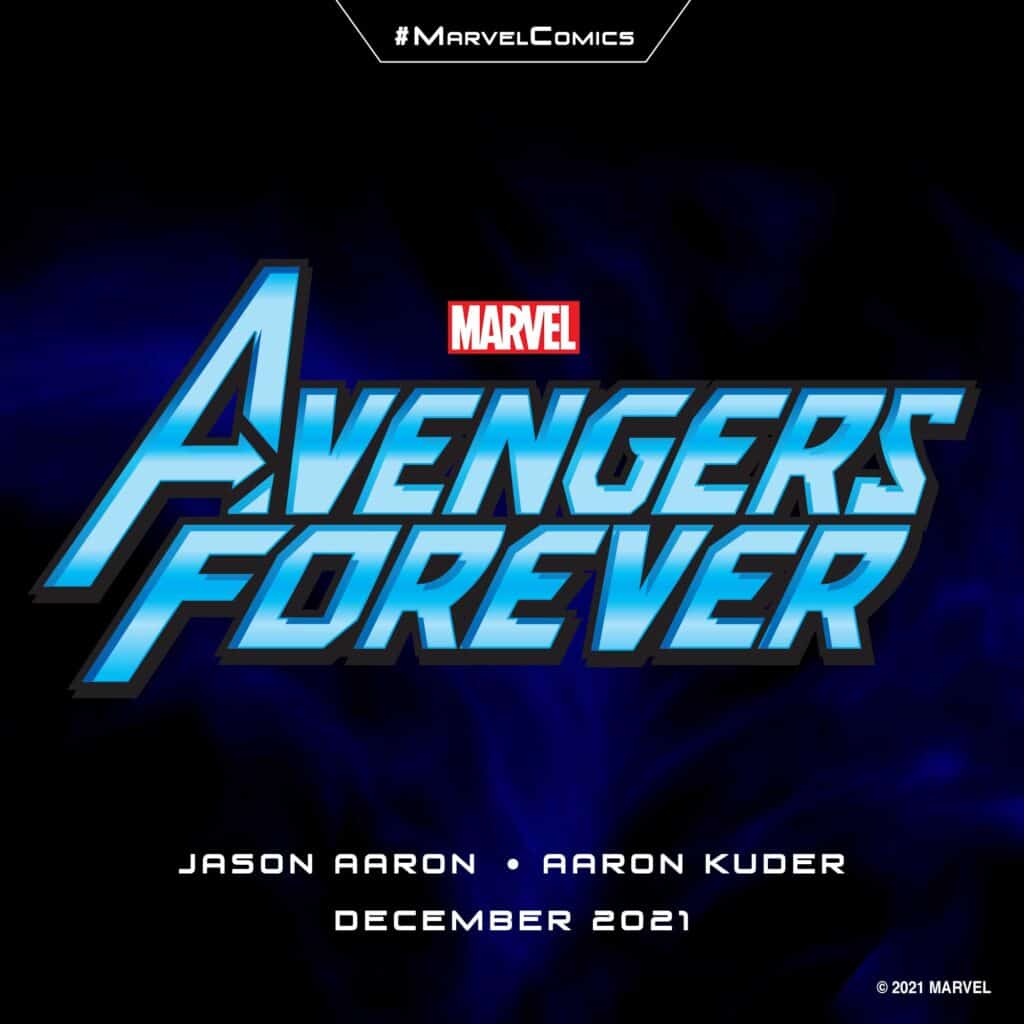 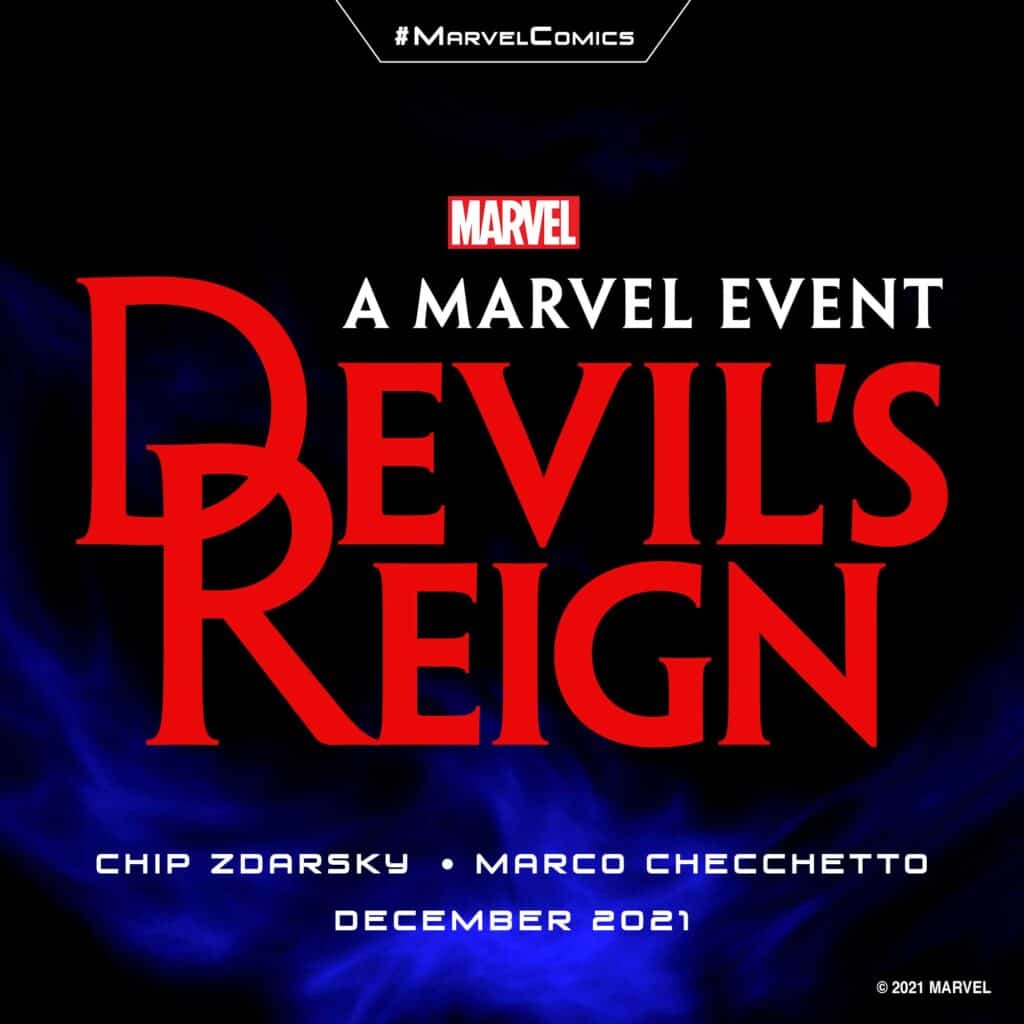 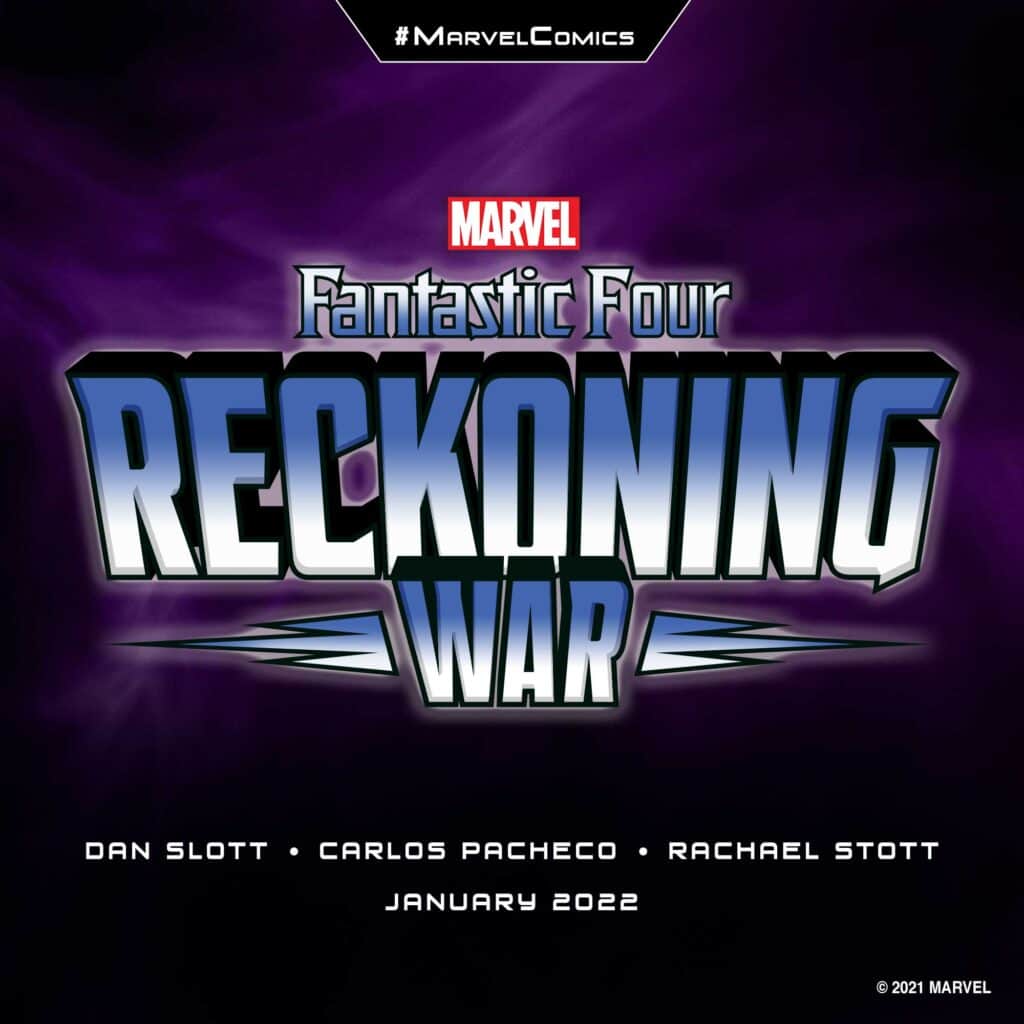 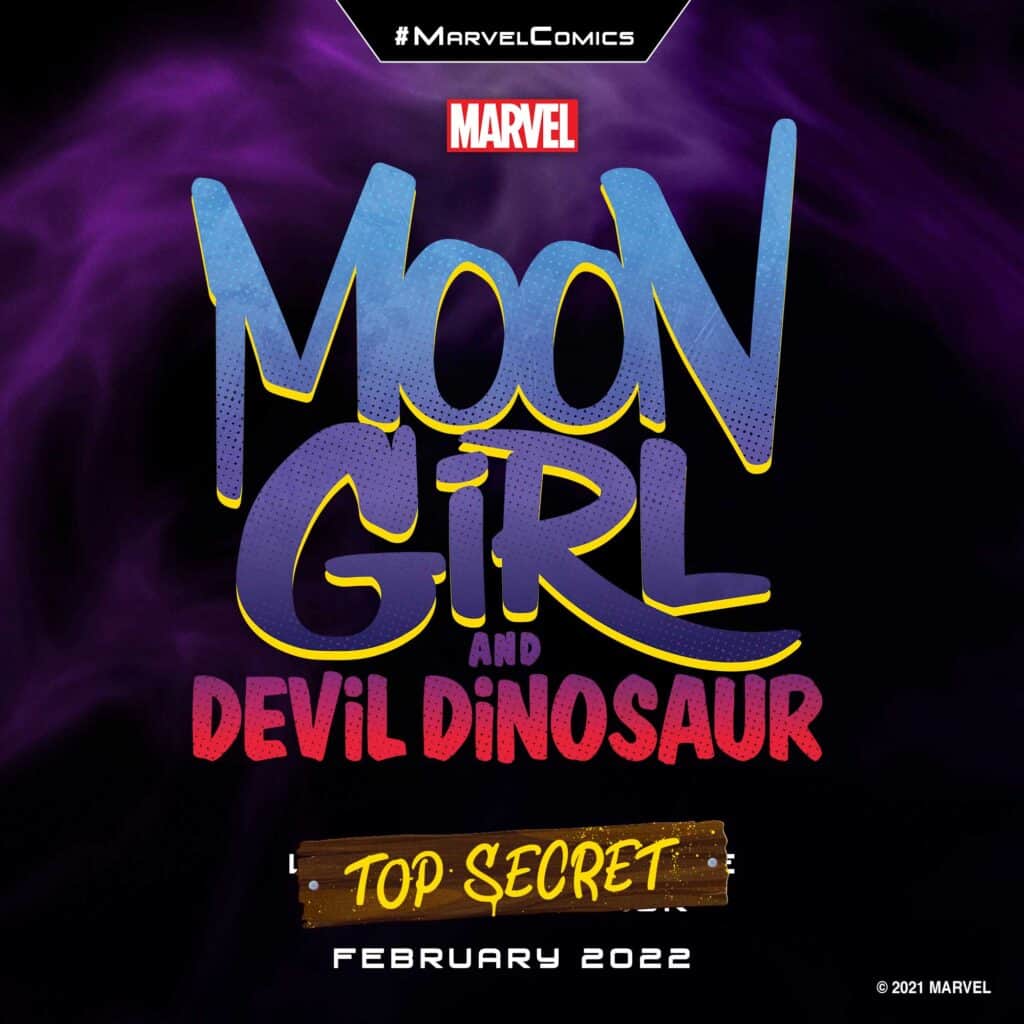 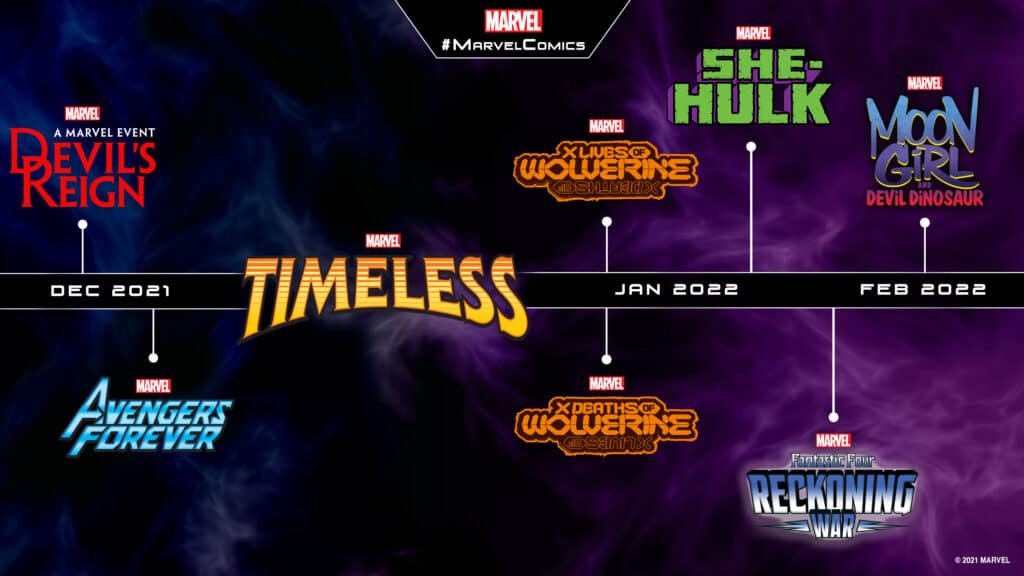