If you were anticipating the August solicitations from Marvel that recently released, you may have noticed a few popular series especially among X-Men fans that were suspiciously missing with Excalibur, New Mutants and S.W.O.R.D.

Fear not X fans! We have been able to confirm through official sources at Marvel that all three of these titles will be returning after a brief hiatus due to various factors behind the scenes. We were told that Excalibur, New Mutants and S.W.O.R.D are simply on skip months which is why they are not listed in the August solicitations.

Following the ending of the remarkably popular X-Factor series after Polaris won the first X-vote, placing her on the flagship X-Men series, fans were quick to think something had also happened to some of their other favorite series as the Hickman era of Krakoa continues to roll ahead. With the Hellfire Gala rapidly approaching, it’s clear that Marvel is just making sure their release schedule is appropriate as it relates to these specific X-titles and they will be returning. 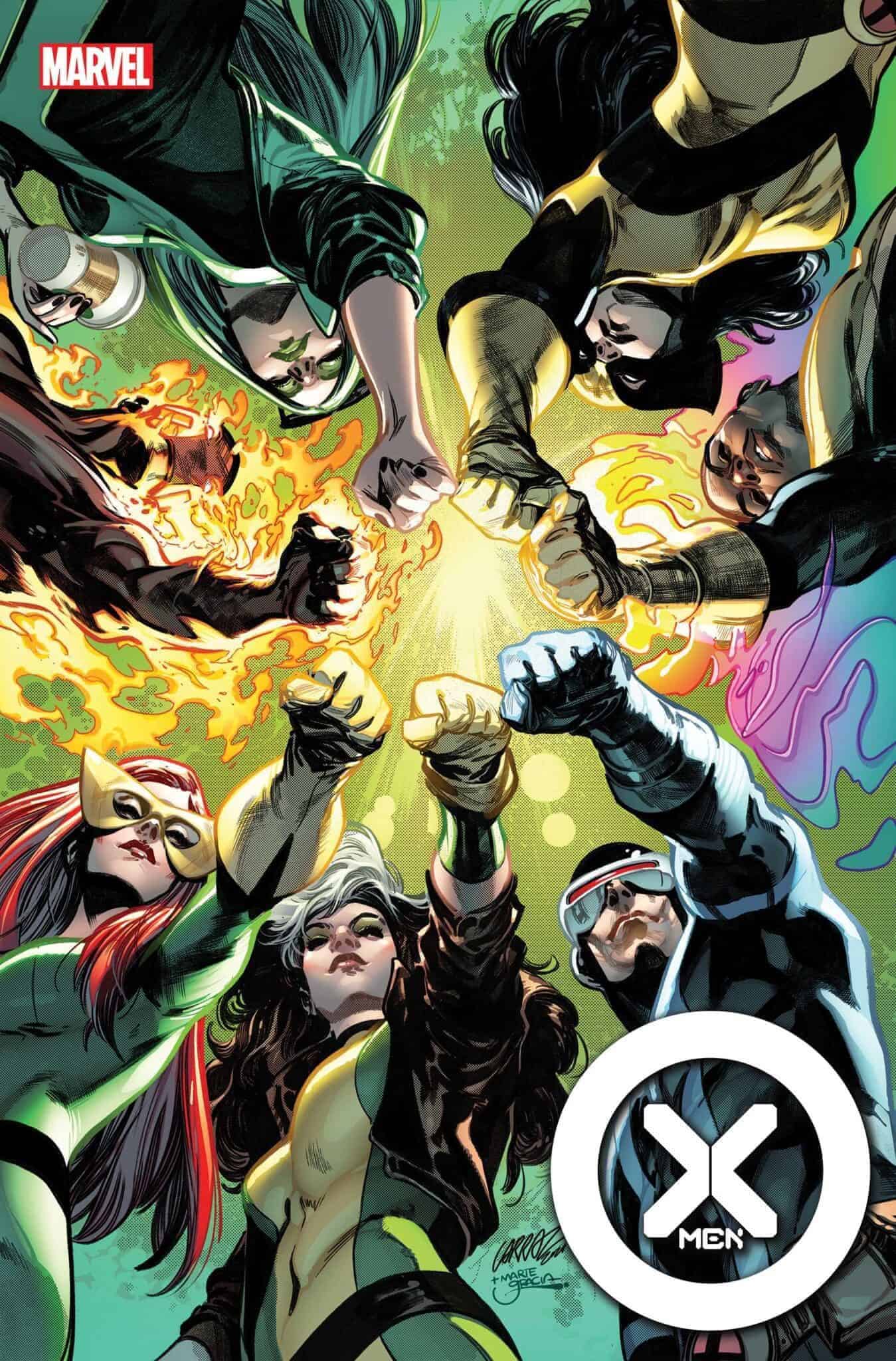 Writer Gerry Duggan released a tweet today offering a bit more insight into the scheduling with these titles as well:

It's boring production stuff. Printer/Gala synching, load balance etc. More of both after August. Marauders took a skip month in April, I think? I forget exactly when because I time traveled more than Cable this year. https://t.co/XUOWPAMIqB

So rest assured X fans, while X-Factor might be ending far too early for most of us, it seems everything is safe right now for Excalibur, New Mutants and S.W.O.R.D! Time to get out your best attire and get ready for the upcoming Hellfire Gala!

As always, be sure to stay tuned to Comic Watch for all your fandom news and reviews!