Marvel giveth…Marvel taketh away… well that’s at least the feeling amongst X-Men fans today as Marvel released the official press confirming THE TRIAL OF MAGNETO, a five-issue murder mystery that will spring out of the pages of the HELLFIRE GALA. The mini-series is being written by Leah Williams with art by Lukas Werneck and you can check out the press release RIGHT HERE

However, within that text marvel slipped a dagger into the exciting news by confirming that X-FACTOR the other title written by Williams and drawn by David Baldeon would be drawing to a close with issue #10 being the last in the current series and that it would tie into the new mini:

“The current team of mutant investigators from Leah Williams’ acclaimed run on X-Factor will play a vital role in solving this complex mystery, and fans should pick up X-Factor #10, a Hellfire Gala tie-in and the final issue of the series, on June 30th to discover whose tragic fall leads into this new X-Men epic.” 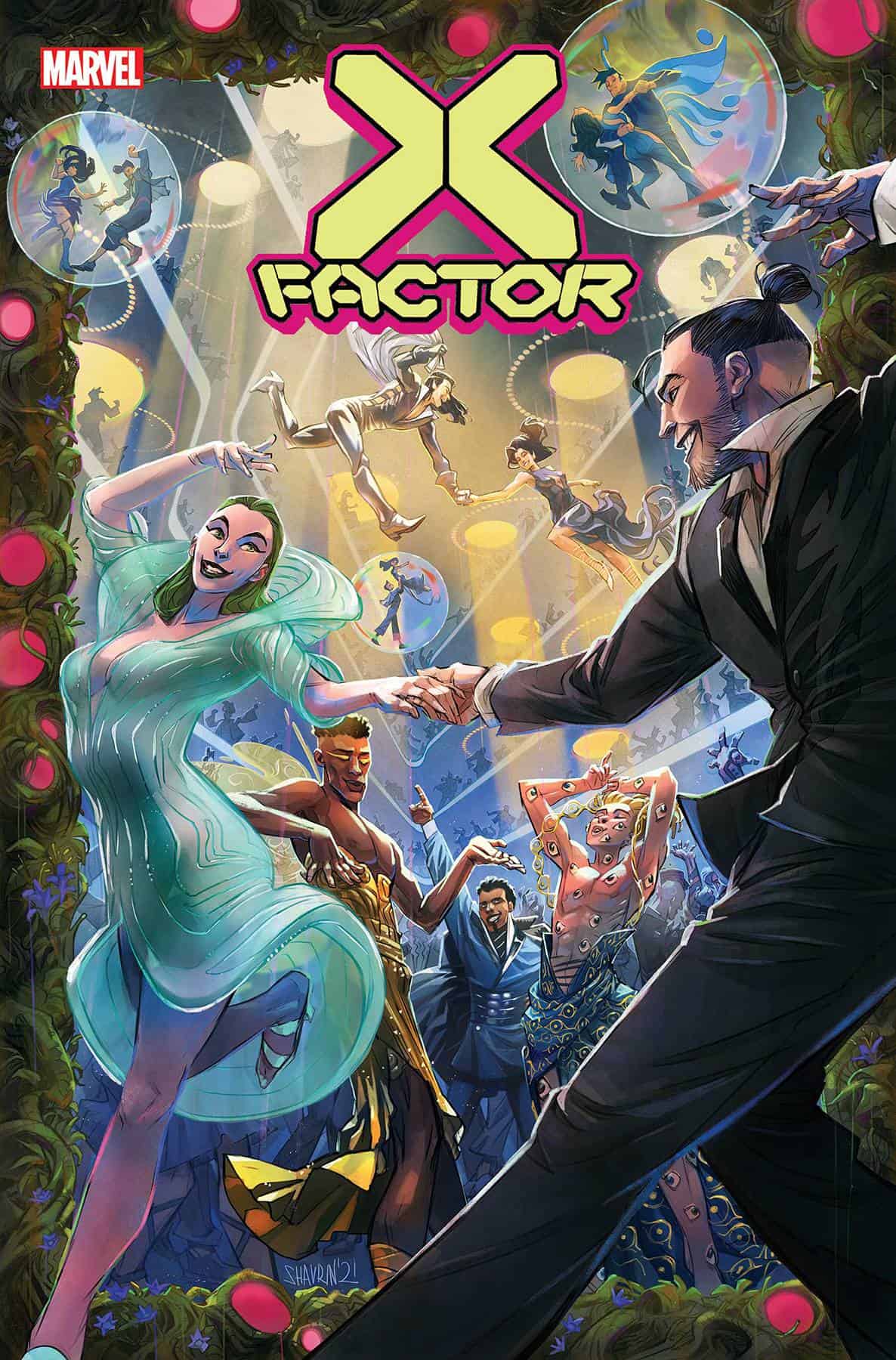 THE LAST DANCE!
•  At the Hellfire Gala, SECRETS WILL BE REVEALED!
•  VENGEANCE WILL BE HAD.
•  And someone’s number is up. You’ll never guess whose.

This comes as somewhat of a shock to many fans for whom X-FACTOR has become their darling book for both its inclusion of several LGBTQA+ characters as well as Williams deft touch in writing strong dynamic and believable interpersonal relationships between the characters involved and brought to life brilliantly by artist David Baldeon and colorist Israel Silva. The reasons for the cancellation are not clear and of course, fans will speculate on it being everything from low sales to it being the plan all along. Certainly, a slower publication cycle thanks to the effects of Covid can also be factored in by those who choose to speculate but whatever the reasons 10 issues even by today’s standards of short runs seems to be short thrift for a series that is so beloved amongst the fandom.

To be fair Head of X editor Jordan White did tease that “something” would be happening to X-FACTOR  in a recent interview for  X-Men Monday with AIPT with quote “So it’s probably not what everyone is most fearing, but I think it is something that you guys are not quite expecting yet. So we’ll see.”  hey it’s comics you never know… what if the upcoming mini segway’s into a staggered relaunch of 1’s across the line…They relaunching the main title why not the entire line…maybe I’m just cynical but Marvel isn’t dumb they know 1’s sell. Guess we will find out later this year.

We reached out to marvel for a small statement from Leah regarding the end of the series but at the time of publication, none was forthcoming.