If you read X-Men and you know X-Men fandom you know that we are a rabid and unforgiving fandom that wants it all and we want it now! Well Marvel added to the ever-building hype for the coming of Jonathan Hickman and his upcoming House of X and Powers of X (said as 10 according to Marvel’s website) launching in June by revealing the covers for issues 4 and 5 of both books out in September as well as some very intriguing promotional art by Dale Keown. 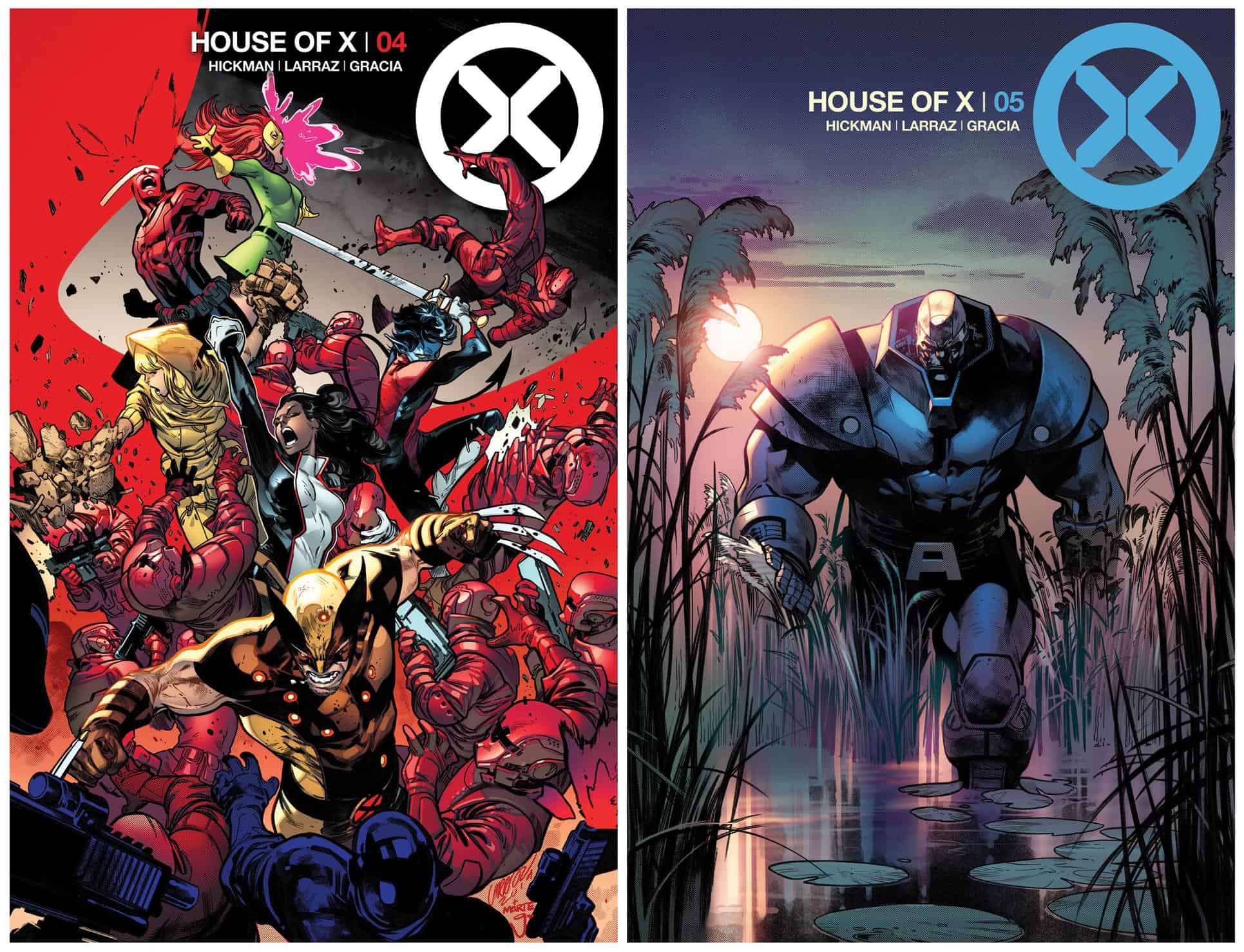 Fan reaction to seeing characters like Monet and Husk (who have in our opinion been criminally underutilized for a while now)  has been overwhelmingly positive. These new cover reveals also indicate that villains Apocalypse and Mr.Sinister may have key roles to play in the upcoming 12 issue, dual series (6 issues each) which Marvel is touting as both a seminal moment in X history as well as using as a launch pad for a whole new X-line of titles when it ends. 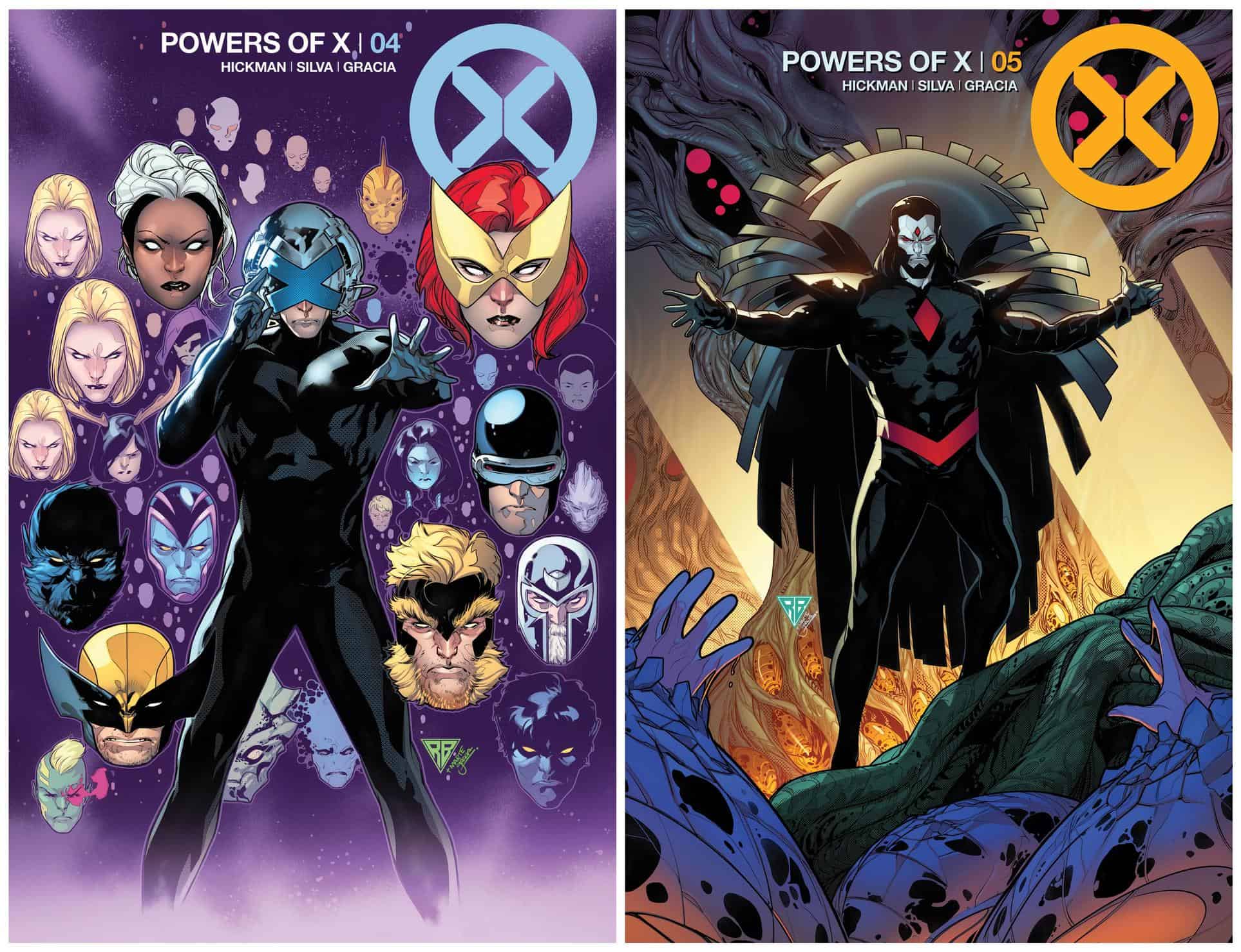 Marvel decided that the covers weren’t enough and have deepened the mystery by adding what they are calling “promotional art” by artist Dale Keown to further get mutant lovers tongues a-wagging: Did Charles Xavier die? Are we seeing the future? TELL US!!! 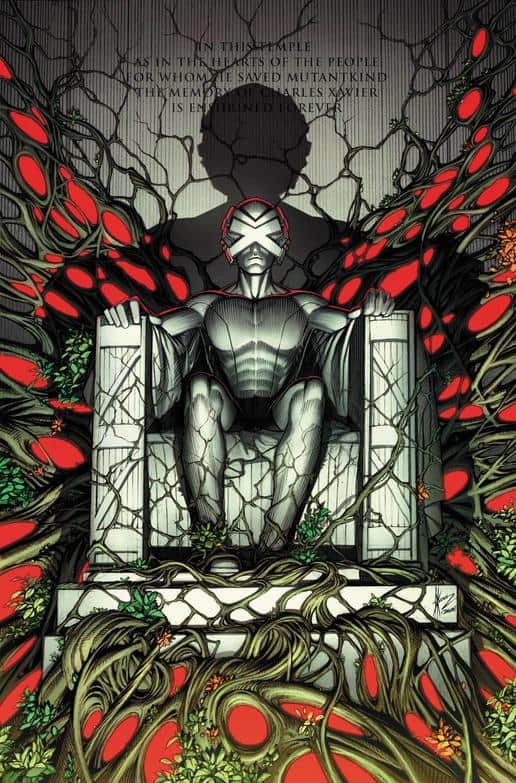 HOUSE OF X/POWERS OF X TEASER BY DALE KEOWN

Several insiders at Marvel have also been hyping the arc up on social media as Marvel looks to capitalize heavily on this new direction they are letting Hickman and his teams take…the question is can it live up to the hype?

Marvel has also published a handy HOX/POX FAQ for those wanting to know some basics about the two series which make up the 12 issue launch pad for the next stage in X-Men Evolution.