NEWS WATCH: Marvel Dials the 90’s Nostalgia Up to 11 with X-MEN LEGENDS #8 variants from Scott Williams and John Tyler Christopher

Happy NCBD folks. If you headed to the comic store or onto your favorite digital platform and you a 90’s X-Men comics fan you may want to pick up X-MEN LEGENDS #7 which marks the return of Wolverine writer Larry Hama and artist Billy Tan to the X universe with a deeply nostalgic new tale featuring ol’ canucklehead and the sassy Jubilee  set in the 90’s heyday of marvel’s merry mutants! You can check out a SPOILER FREE REVIEW of this issue right now by clicking HERE!

Speaking of nostalgia, Marvel are not letting up with it for  X-MEN LEGENDS #8, which is part two of this story (in stores 27 October) check out these two variant covers of pure Blue and Yellow Spandex fueled glory by Scott Williams and John Tyler Christopher as another 90’s X villain arrives…ENTER OMEGA RED! 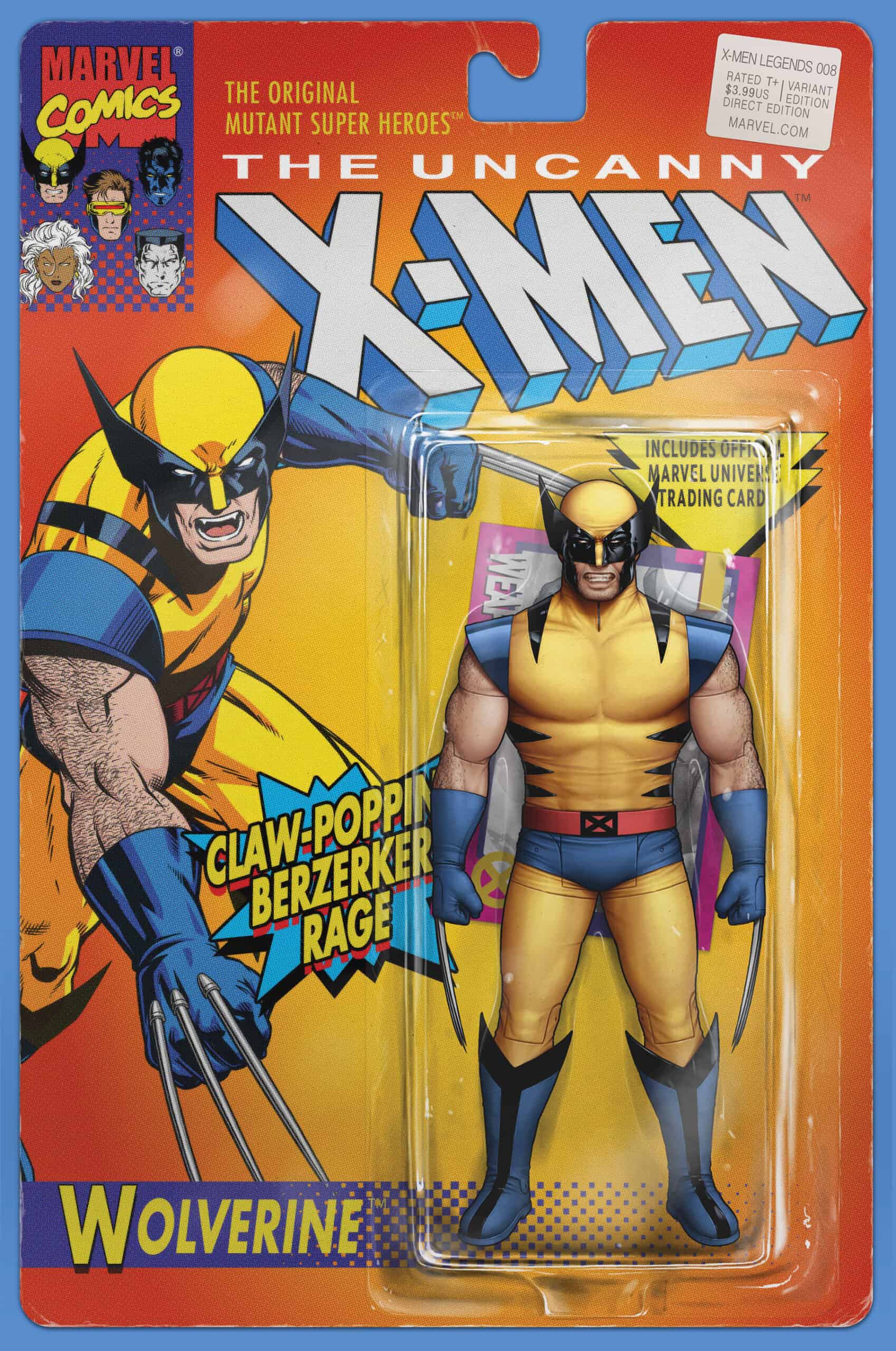 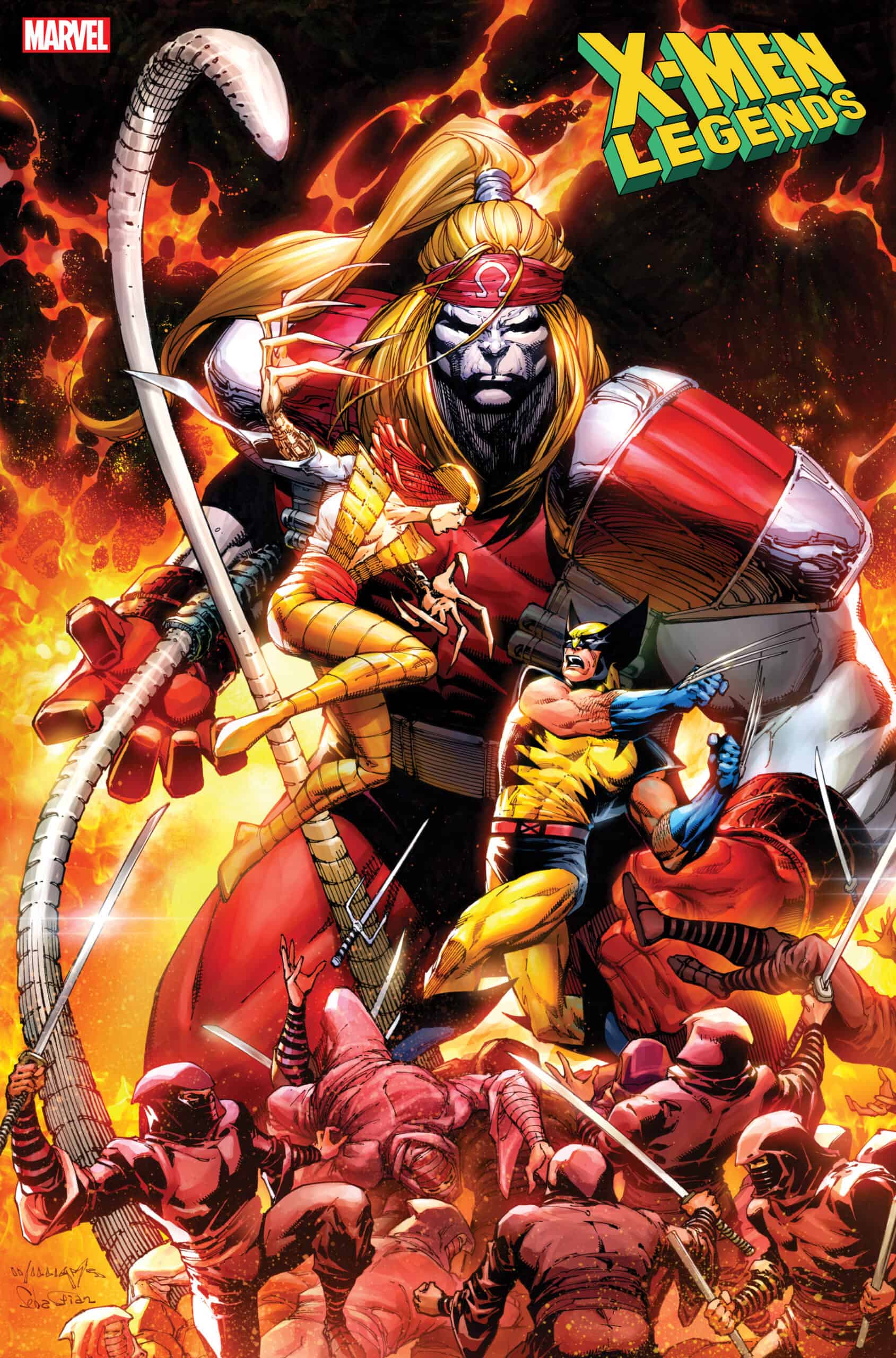 ENTER: OMEGA RED!
•  WOLVERINE’s hunt for the missing mutants goes from bad to worse!
•  Following LADY DEATHSTRIKE and the mysterious JIE JIE to Shanghai, where HINO-CHAN and JUBILEE have been taken, Logan will have to keep YUREI safe while dealing with the Hand. But who invited OMEGA RED to the battle?
•  It’s Omega Red vs. Wolverine in an all-new tale, making this one of their earliest bouts in continuity (betcha weren’t counting on that)! 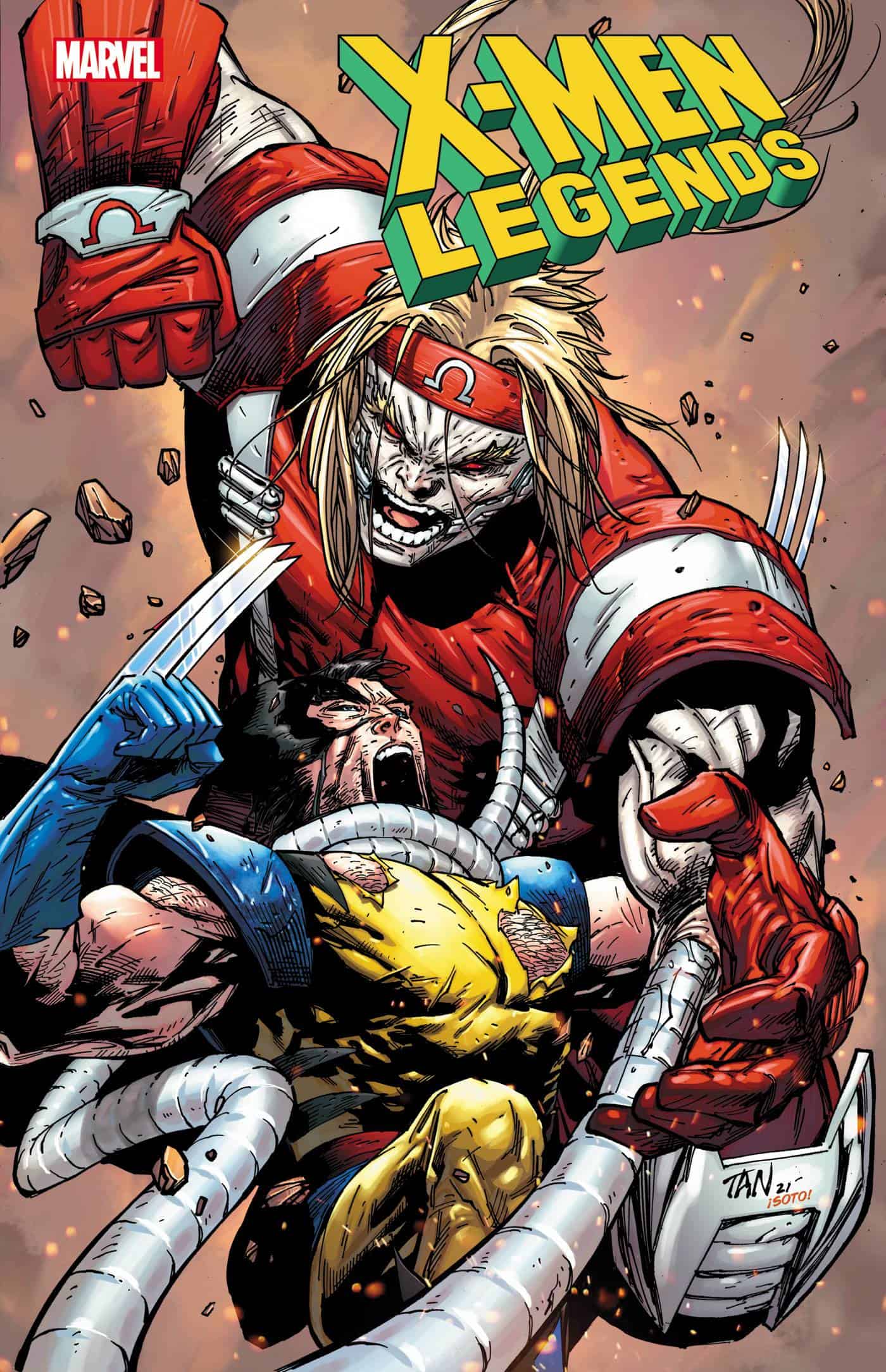 NEWS WATCH: Marvel Dials the 90’s Nostalgia Up to 11 with X-MEN LEGENDS #8 variants from Scott Williams and John Tyler Christopher