In a shadowy alternate future of the Marvel Universe, the Villains have finally won, and Heroes are nothing but a bad memory. Marvel’s Wastelanders: Old Man Star-Lord finds Peter Quill and Rocket a little paunchier, a little slower, and a lot saltier than they were during the glory days of the Guardians of the Galaxy. They quickly discover the Earth isn’t what it used to be either, when they crash land 30 years after Doctor Doom takes over a barren, desolate wasteland and all the world’s super-villains seized control, including outlaw Ghost Riders and the bloodthirsty Kraven the Hunter. Check out the series trailer here.

“Marvel’s Wastelanders: Old Man Star-Lord is a story that throws you right into the action, antics – and danger – that fans of Star-Lord and Rocket know to expect, and the writers, cast, and crew did not hold back. We couldn’t be prouder of how this story came together,” said Stephen Wacker, Vice President and Head of Content, Marvel New Media. “This series is just the first chapter of our larger Marvel’s Wastelanders plans with SiriusXM, and Peter Quill’s story is only the tip of the iceberg for our new Marvel Audio Universe. We can’t wait to share what’s next with you all.” 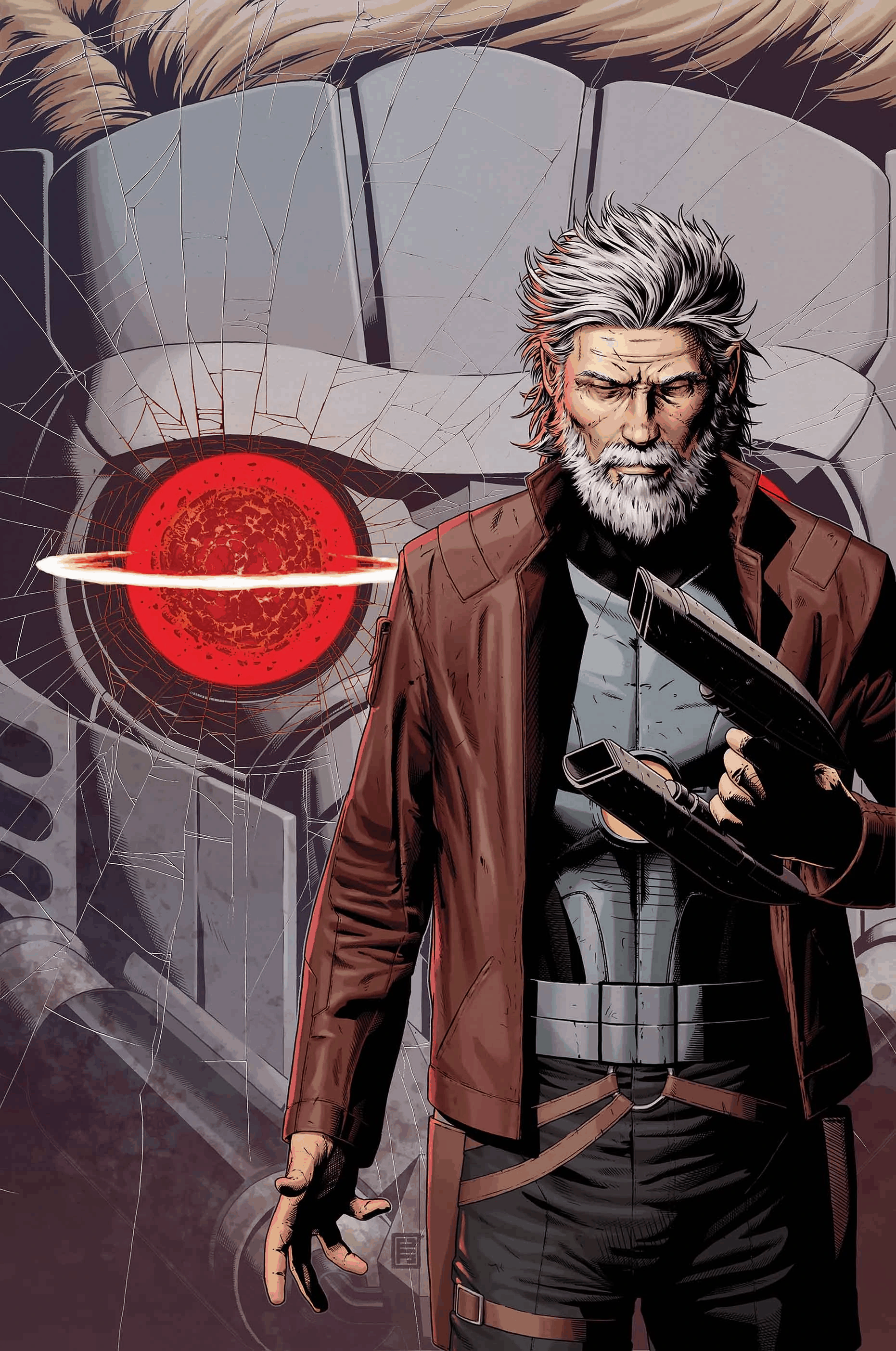 Fans will also have a chance to hear from and interact with cast members and special guests in the forthcoming exclusive VIRTUAL Marvel’s Wastelanders: Old Man Star-Lord Cast Town Hall this Thursday, May 20, at 4:00 pm ET/1:00 pm PT via Zoom. Register early for your chance to ask a question during the broadcast, and tune in for some exciting behind-the-scenes details, previews, and reveals about Marvel’s Wastelanders: Old Man Star-Lord – and what comes next!

Fans can pre-register for this special Marvel event starting today at www.siriusxm.com/MarvelTownHall

An audio rebroadcast of the VIRTUAL Marvel’s Wastelanders: Old Man Star-Lord Cast Town Hall will air on the SiriusXM Stars station (channel 109) on May 22 and 23: (All times EST)