Introduced in the Marvel Future Fight mobile game, White Fox, Luna Snow, and Crescent & Io recently made their Marvel comic book debut in War of the Realms: New Agents of Atlas and now, because you demanded it, all three will have their origin stories revealed in Marvel Future Fight Firsts! Check out these gorgeous covers by In-Hyuck Lee and prepare yourselves for an up close look at these new fan-favorite characters! 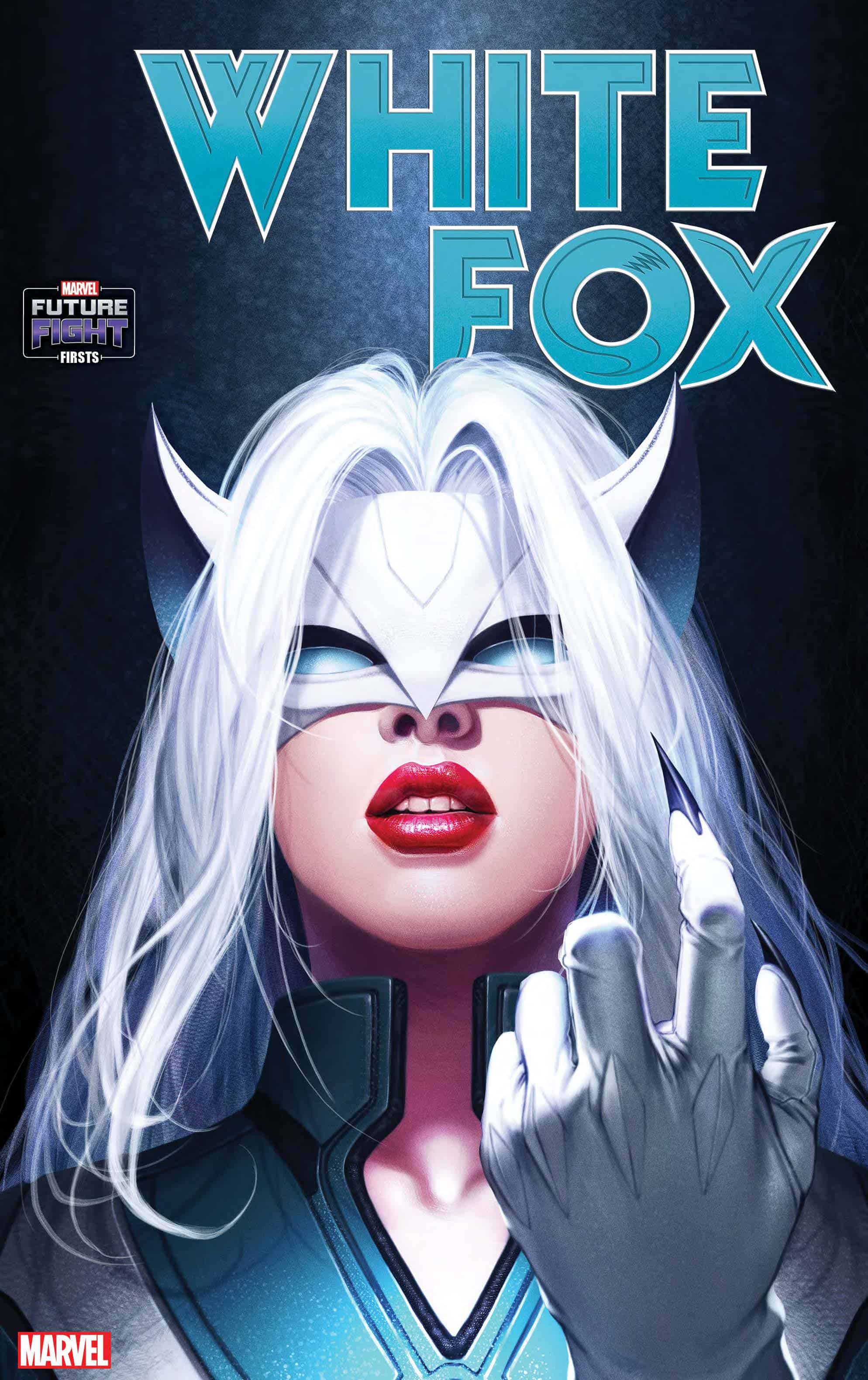 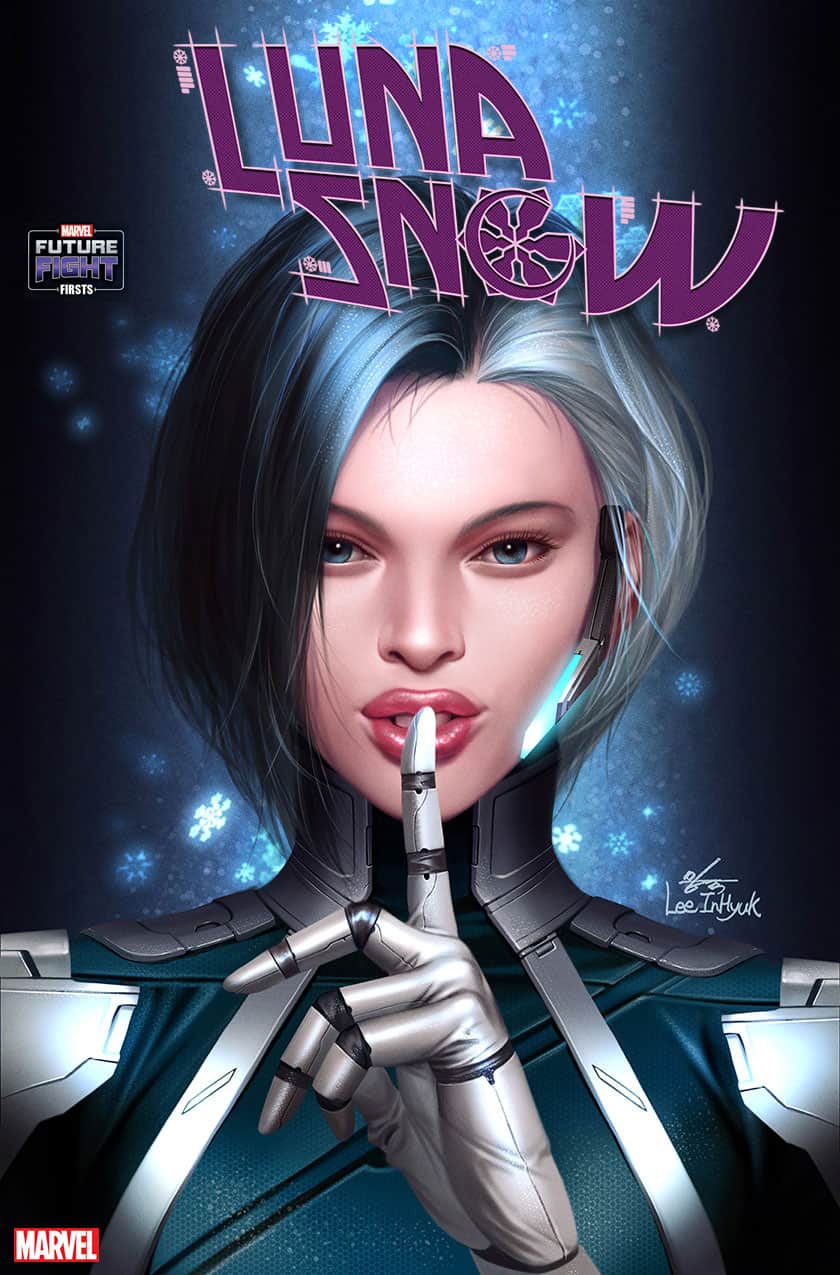 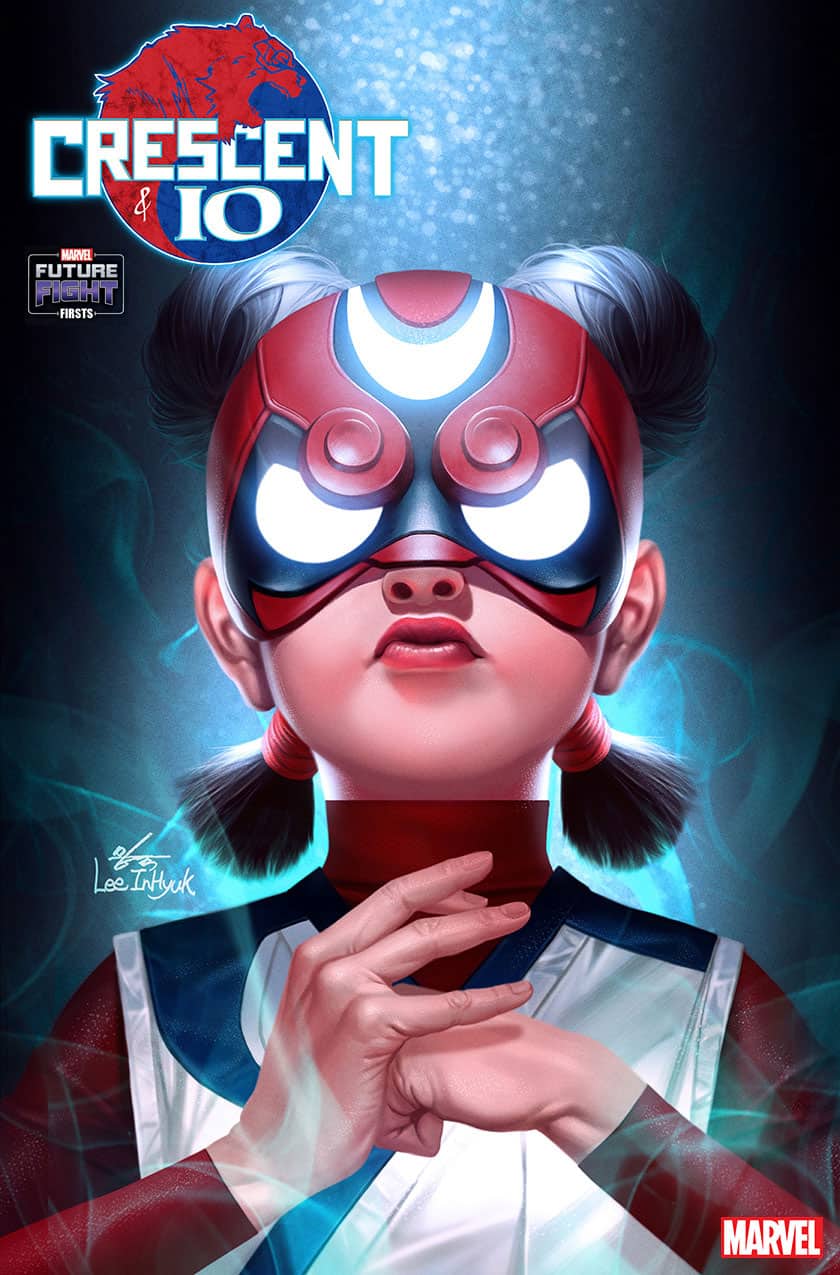 Marvel Future Fight Firsts arrives in October in comic shops, on the Marvel Comics App, and on Marvel.com! To find a comic shop near you, visit www.comicshoplocator.com or call 1-888-comicbook.