In this second season of MECH STRIKE, Thanos has fallen…and Doom is on the rise! To face this new threat, the Avengers will clash against none other than Doctor Doom and an all-new team of Marvel’s most notorious super villains, monstrously transformed by the eye of a mythical beast. And to fight these new monsters, the Avengers will have to mech up…monster style.

MARVEL HQ: Coming soon, MARVEL MECH STRIKE: MONSTER HUNTERS will premiere its motion comics series, “The Eye of Doom,” on Marvel HQ. With more than double the content planned this year, new MARVEL MECH STRIKE: MONSTER HUNTERS episodes and a variety of family-friendly content exploring the world, battles, and science of Marvel monsters will be released every week on Marvel HQ from now through September, available in multiple languages for fans around the world. Tune in for a first look at “The Eye of Doom” tomorrow on Marvel HQ!

COMICS: MARVEL MECH STRIKE: MONSTER HUNTERS will also launch a new limited comic book series starting this June! Written by Christos Gage and drawn by Paco Diaz, the new series will find the Avengers donning new mech armor to battle a trio of the world’s most notorious super villains, led by Doctor Doom and monstrously transformed by the Eye of the Kraken. In order to defeat their foes, the Avengers must undergo a similar transformation—and become MONSTER HUNTERS! But will the heroes be consumed by their dark new powers? The series will feature classic Avengers characters and some surprising new additions to the team, all outfitted in their very own mech armor! More series details and art will be announced soon. 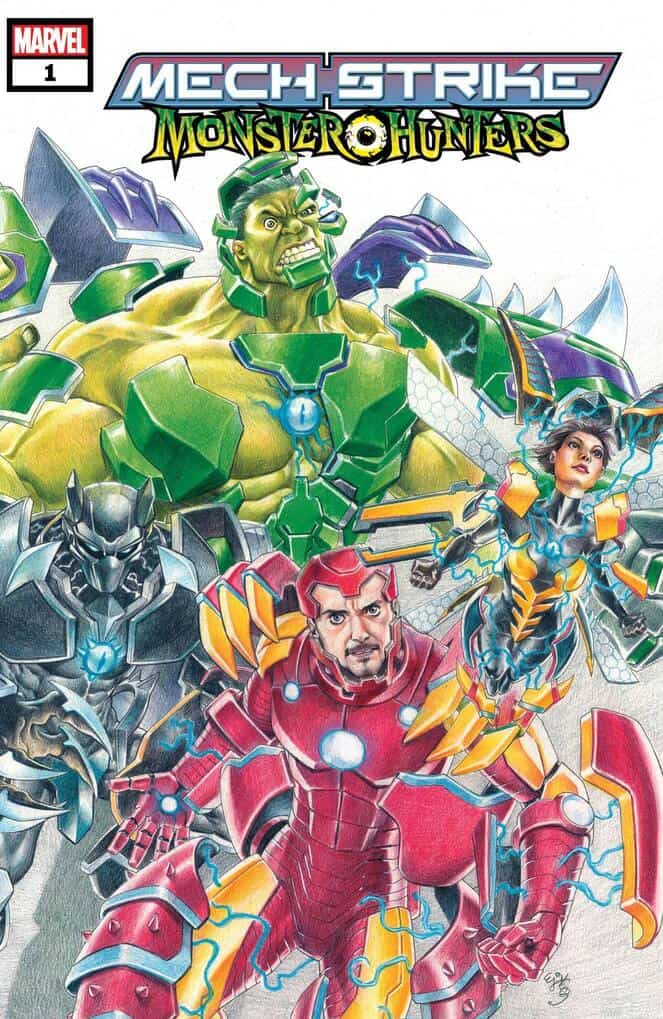 TOYS AND MERCHANDISE: All of these adventures in MARVEL MECH STRIKE: MONSTER HUNTERS will extend beyond the page and screen with an incredible line of merchandise, starting with toys first available at Walmart (North America) and Smyth’s (Europe) this spring, and expanding to all retailers globally with new toys and collectibles from partners including Hasbro, LEGO, and Funko this summer! And don’t miss soon-to-be-released apparel and home décor items tied to these new MECH STRIKE designs, along with a brand-new line of costumes from Jazwares launching later this fall – just in time for Halloween. 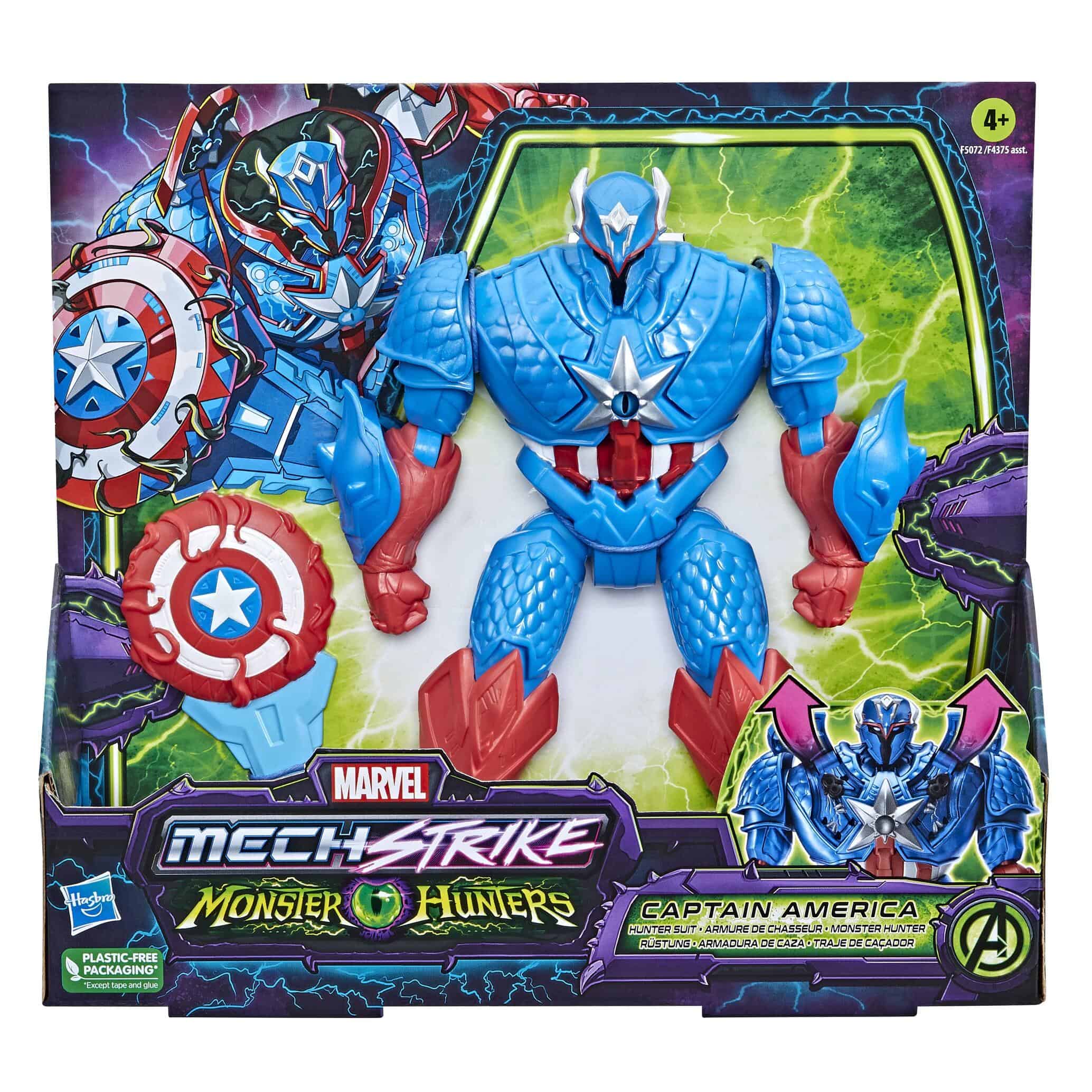 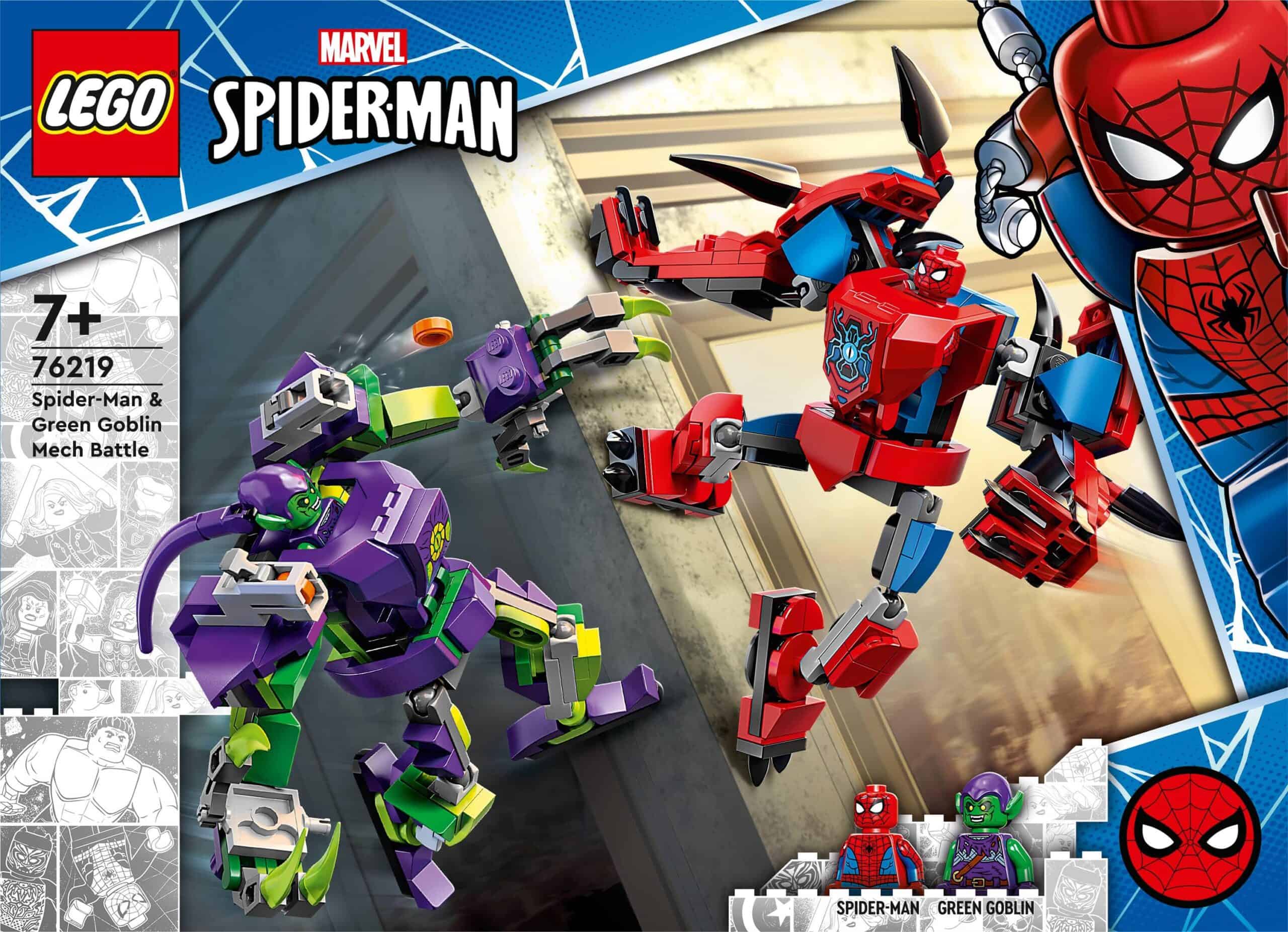 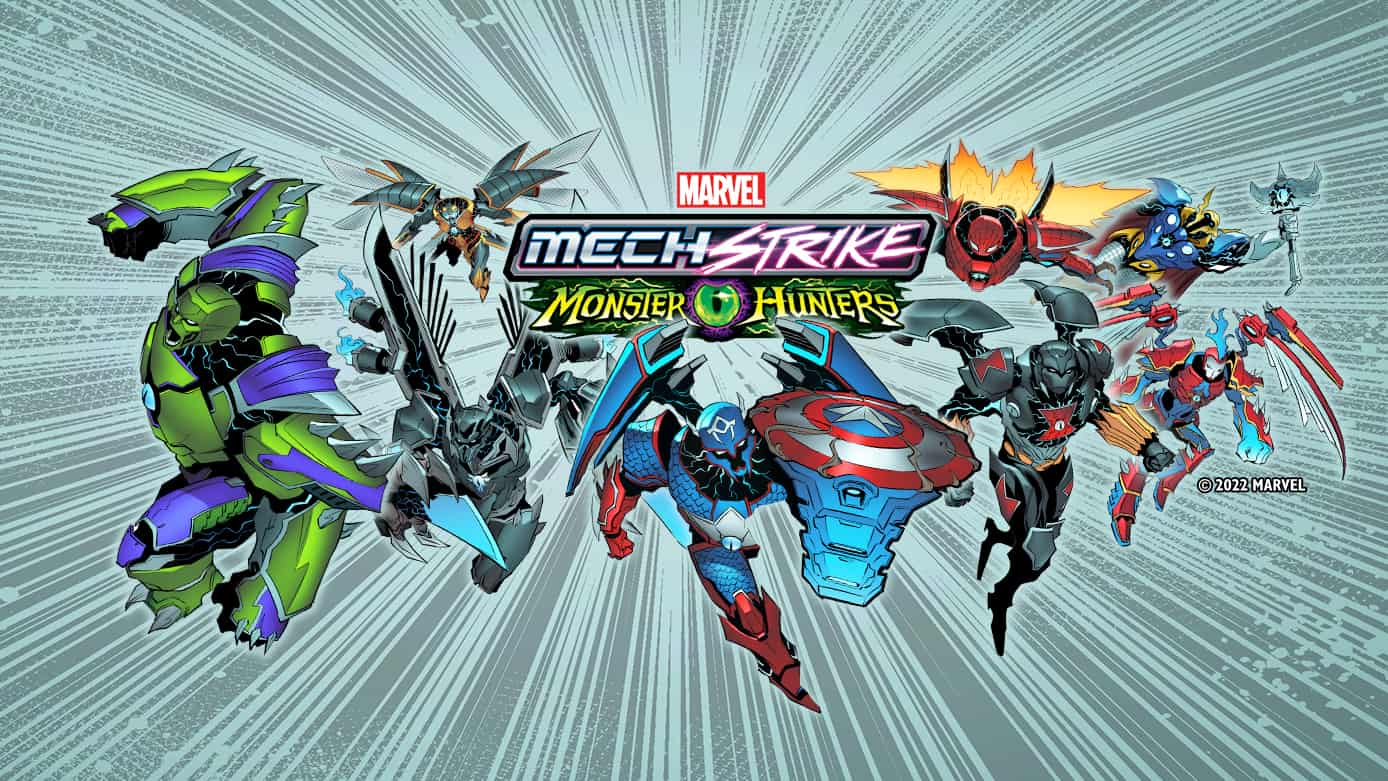 With over 1.7 million subscribers, Marvel HQ is the destination for kids and families to find content from popular series like Marvel Super Hero Adventures, Spidey and His Amazing Friends, Ultimate Spider-Man, Marvel’s Avengers Assemble, Marvel’s Guardians of the Galaxy, Marvel’s Spider-Man, Marvel Rising, and more! Visit Marvel HQ at youtube.com/marvelhq or on the YouTube Kids App.

Stay tuned for first looks at all of these exciting releases and products in the coming days and weeks!