Marvel releases two new Marvel Infinity Comics through its Marvel Unlimited service, this time detailing the origins for both Riri Williams aka Ironheart and Namor the Submariner. Both WHO IS…? IRONHEART #1 and WHO IS…? NAMOR #1 launch October 26, coming just in time for fans to familiarize themselves with the characters before they make their MCU debuts in Black Panther: Wakanda Forever.

Both issues will be one-shots that dive deeper into the origin stories of both characters as well, bringing something new to fans who’ve already encountered the characters. WHO IS…? IRONHEART #1 comes from writer Eve Ewing, penciller David Cutler, inker Roberto Poggi, colorist Paris Alleyne and editor Sarah Brunstad. WHO IS…? NAMOR #1 is written by Ralph Macchio, with art by Matt Horak, coloring from Brian Reber, and editor Mark Basso.

Marvel has provided synopsis and the covers for both issues: 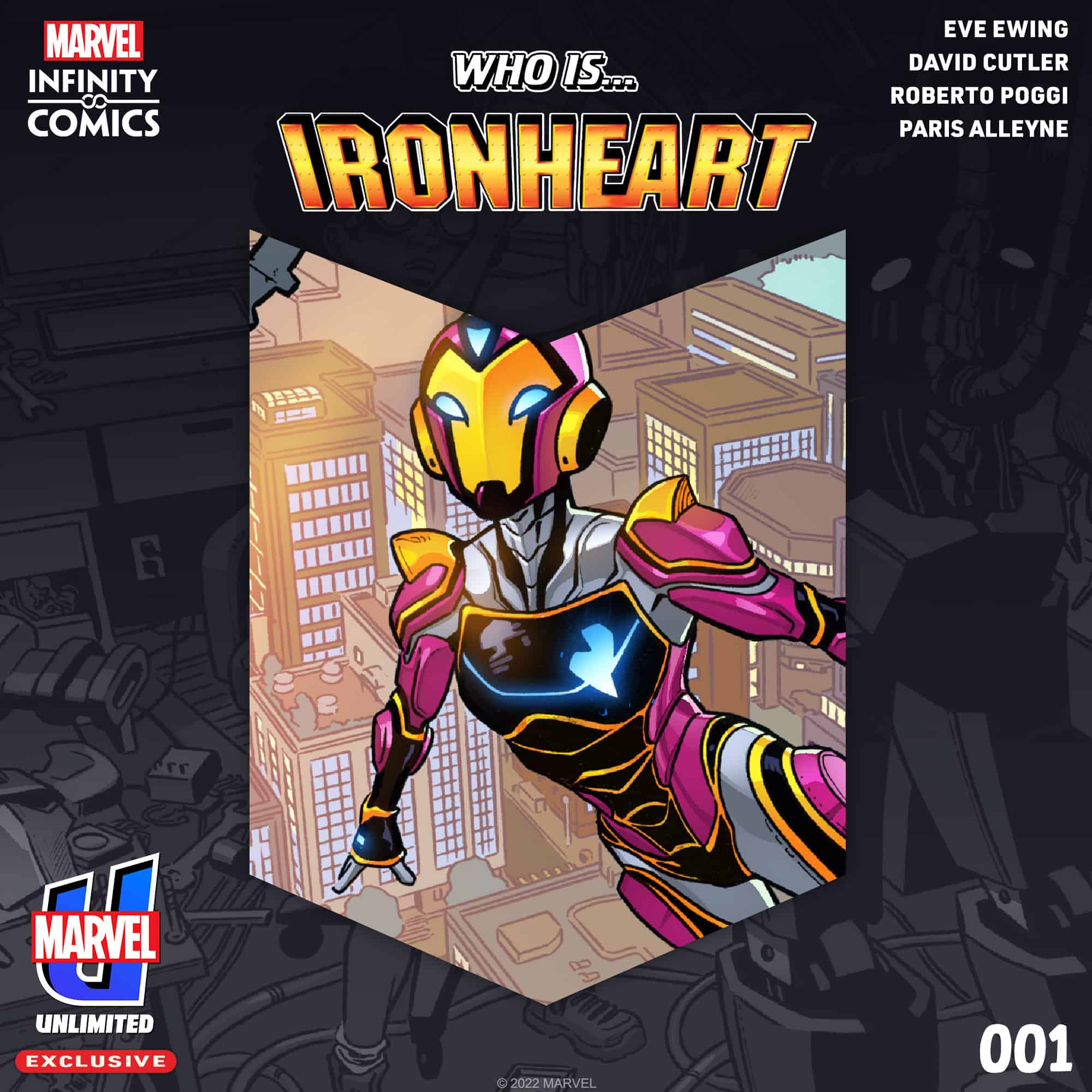 Good question: Who IS Riri Williams, a.k.a. Ironheart? Get the scoop in this short-and-sweet origin retelling! 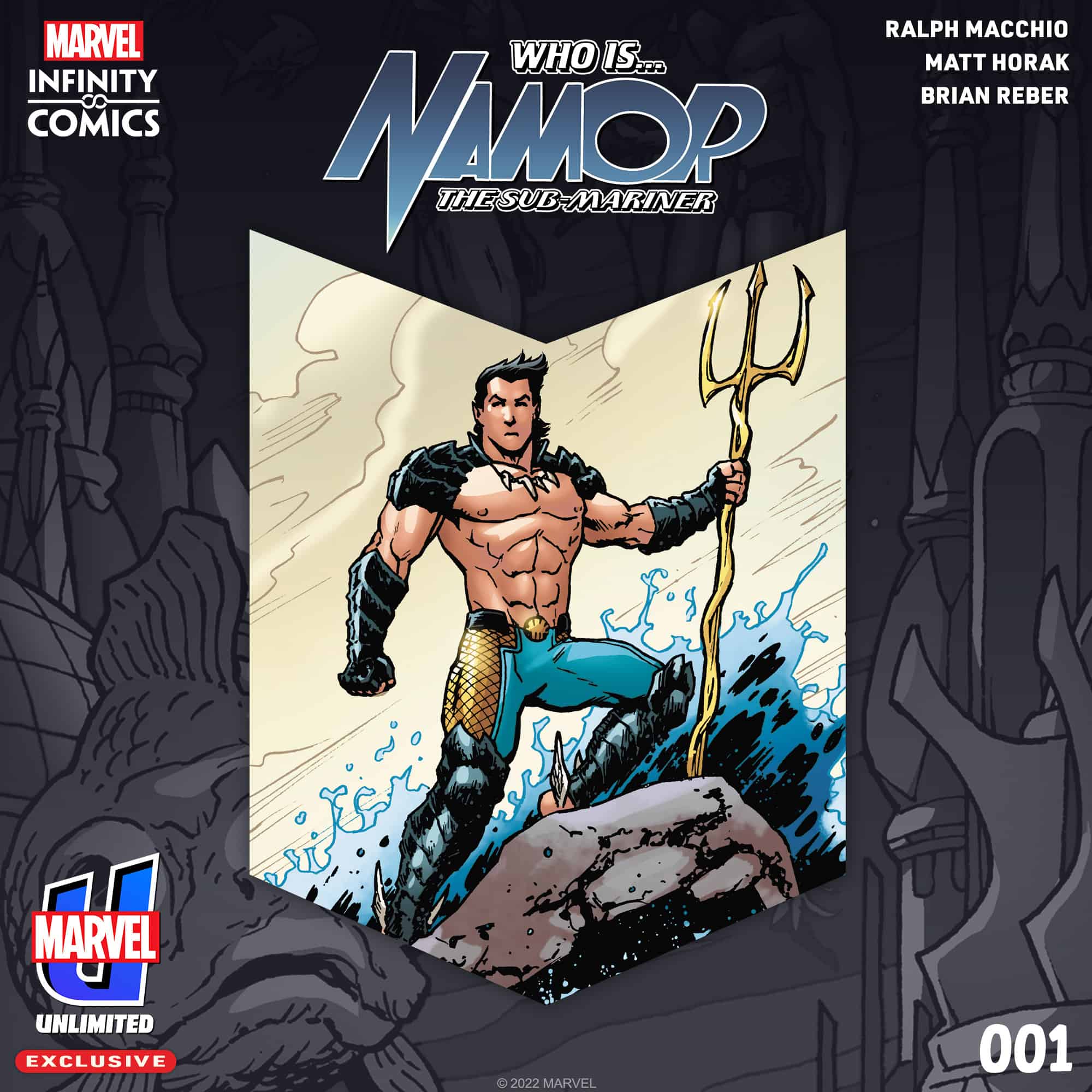