AMAZING SPIDER-MAN #75 KICKS OFF A NEW ERA BROUGHT TO LIFE BY AN ALL-STAR LINEUP OF ARTISTS!

Check out artwork from Pat Gleason, Sara Pichelli, Michael Dowling, and Arthur Adams, the artists behind the new run of AMAZING SPIDER-MAN starting in October!

Last week, Marvel announced that a team of superstar writers will assemble this October for a brand new run of AMAZING SPIDER-MAN. Zeb Wells, Kelly Thompson, Saladin Ahmed, Cody Ziglar, and Patrick Gleason have crafted a saga beyond anything that’s come before in Spider-Man history, and the soon-to-be thrice-monthly series will boast an all-star team of amazing artists. Writer/artist Patrick Gleason will be the bedrock of the team, leading the design and doing the art on the over-sized milestone issue AMAZING SPIDER-MAN #75 . Joining him will be acclaimed artist Sara Pichelli, the co-creator of Miles Morales doing her first work on Amazing Spider-Man, as well as Michael Dowling, known for his incredible work on Black Cat. In addition, comic book legend Arthur Adams will grace this epic run with his amazing artwork on each and every cover. And this is just the tip of the iceberg for the legends who will be bringing this revolutionary epic to you! 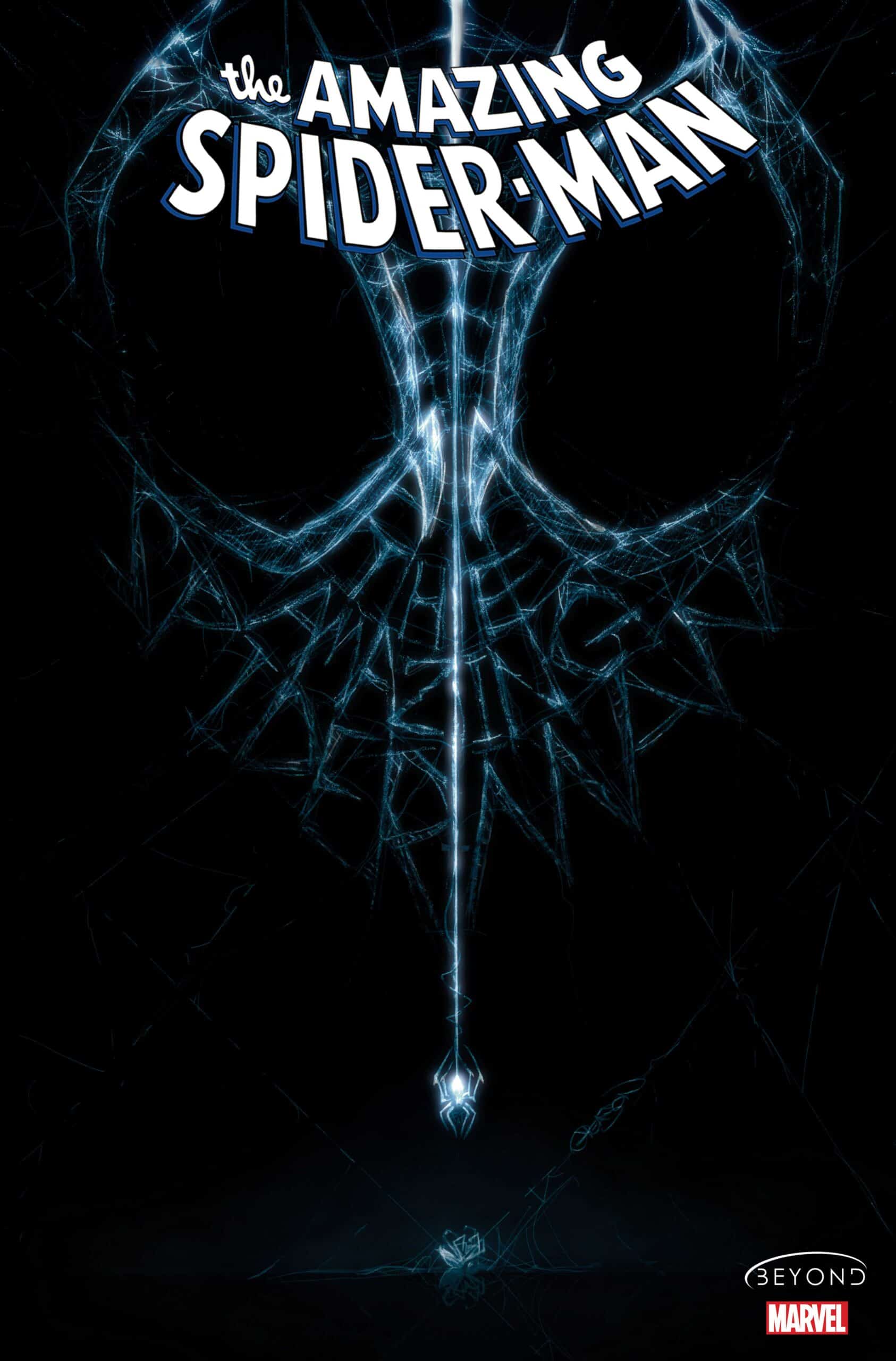 Here’s what Editor Nick Lowe had to say about this upcoming era:

“When we started building ‘Beyond’ we knew we had to pull out all the stops from the artistic side. That began with making sure Patrick Gleason was with us from the get-go as a writer AND an artist. His recent webhead covers have rocked the industry showing yet another element to the incredible career that we all saw on display during his run on Amazing Spider-Man. He quickly stepped up to be our artistic cornerstone, but we also needed to make sure that whoever else joined him were elite talents.

“Sara Pichelli is an absolute legend, creating some of the most impactful work of the last ten years. It’s crazy to think this will be her first time drawing Amazing Spider-Man, and she’s already blown us away with her masterful work. Michael Dowling’s work on Unfollow and other works got him hired for Black Cat, but his work there showed us that he would be an absolute superstar, and his issues are already blowing our minds. And then, to be able to land Arthur Adams as our cover artist. I mean, from his classic X-Men Annuals to today, Arthur has defined the Marvel Universe visually as much as almost anyone. So to have him here? I’m beyond excited. And wait until we reveal the rest of our all-star roster!”

Don’t forget to check out FREE COMIC BOOK DAY 2021: SPIDER-MAN/VENOM on August 14th for your first glimpse at what’s to come in this exciting new age of AMAZING SPIDER-MAN! Check out upcoming covers, variant covers, and artwork from the first three series artists and stay tuned for more information, including the grand reveal of the main cover for AMAZING SPIDER-MAN #75! For more information, visit Marvel.com. 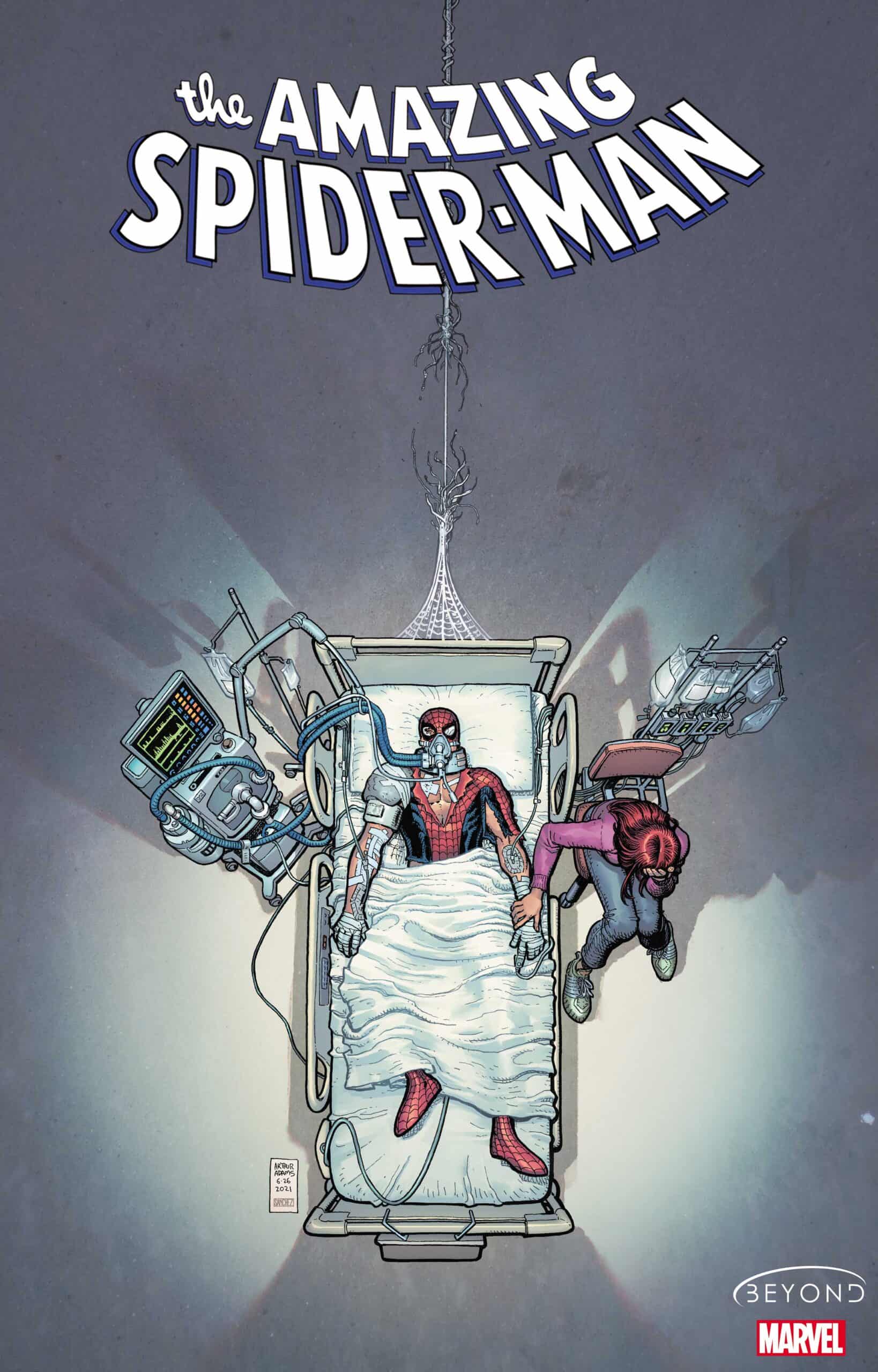 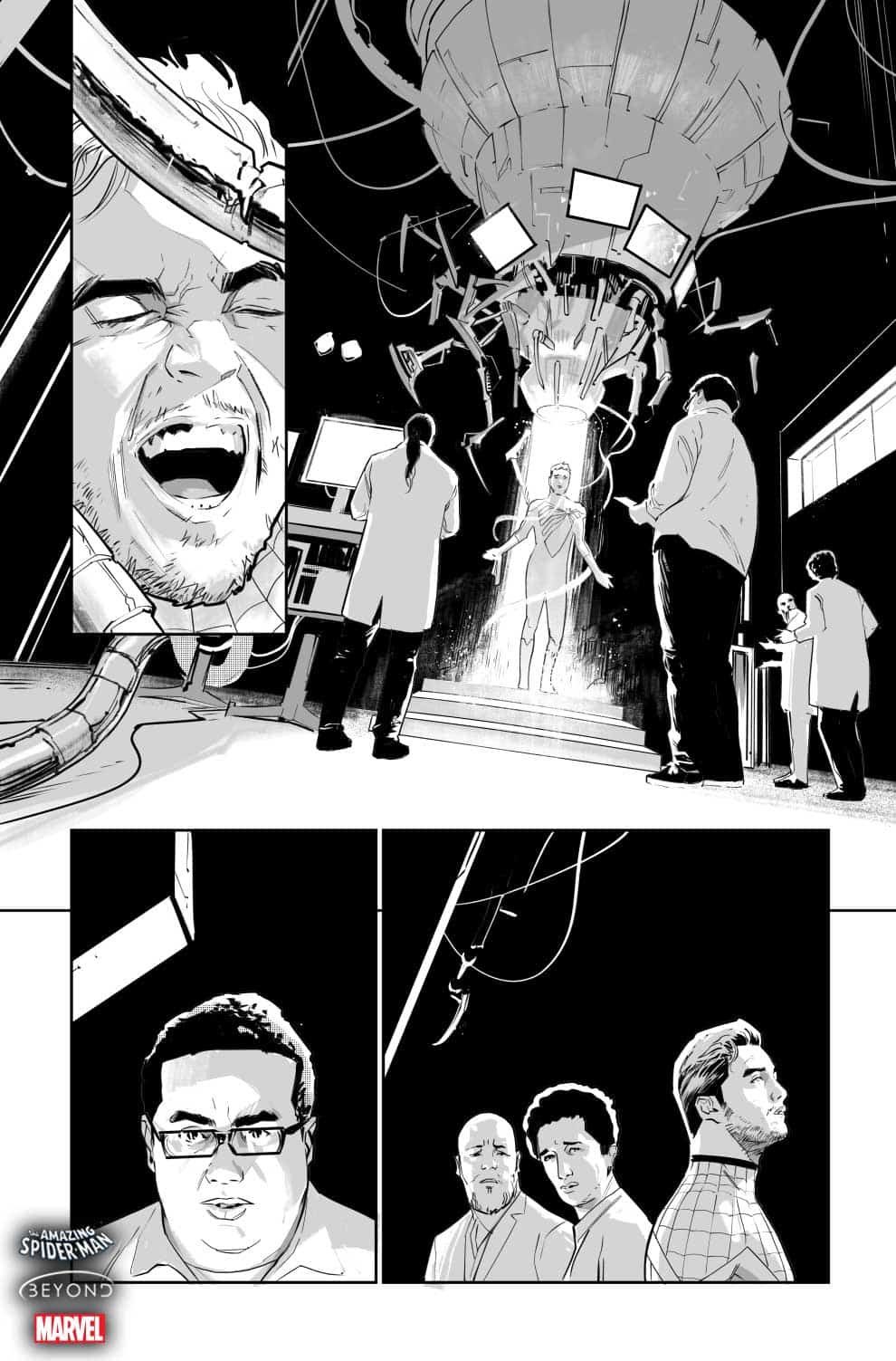 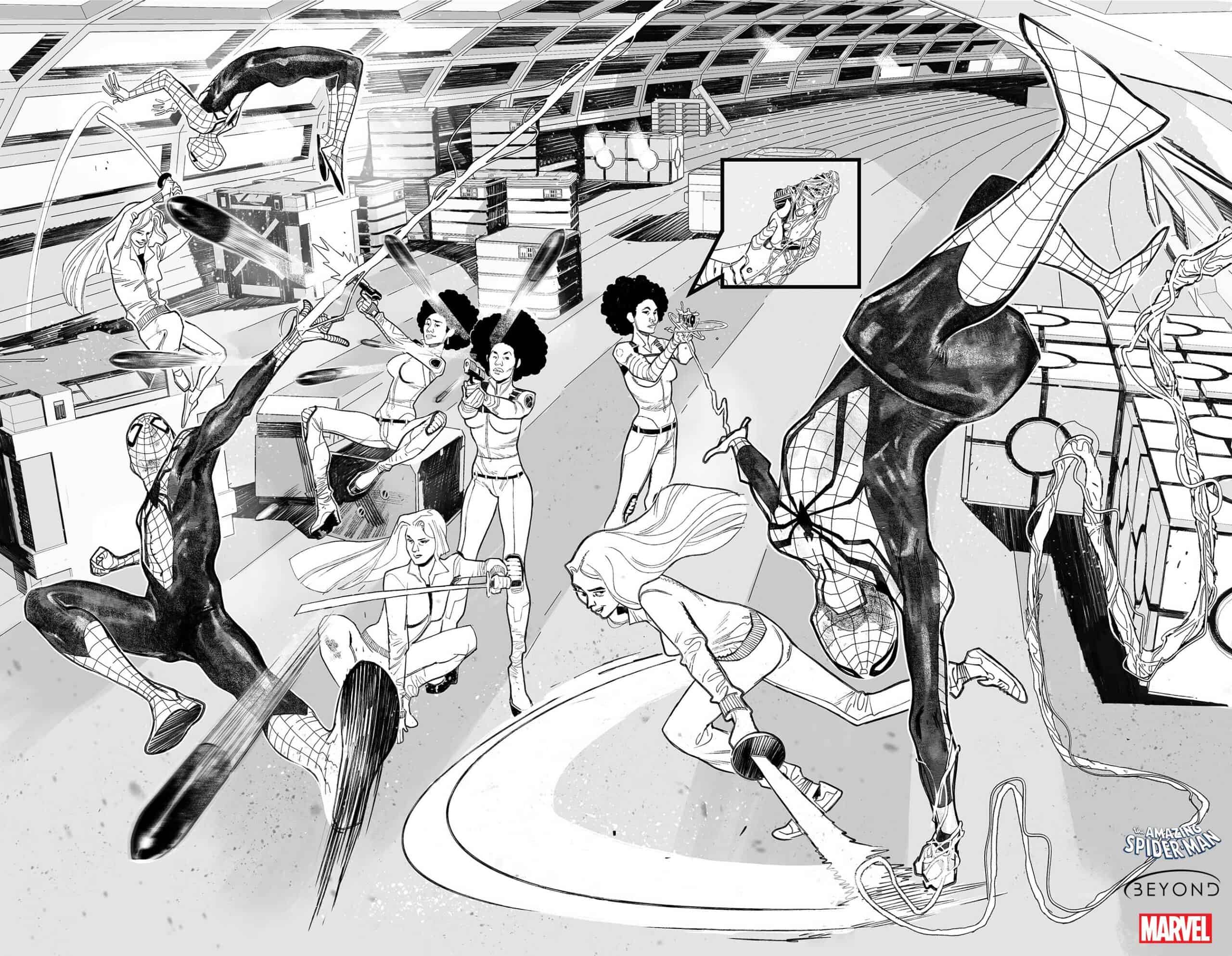 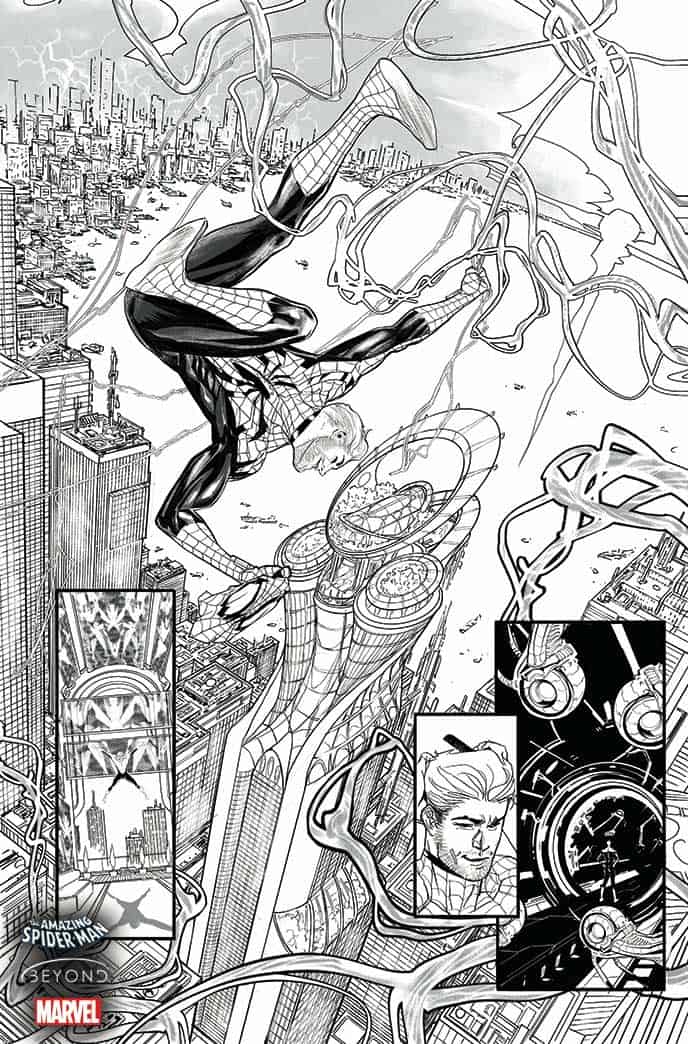 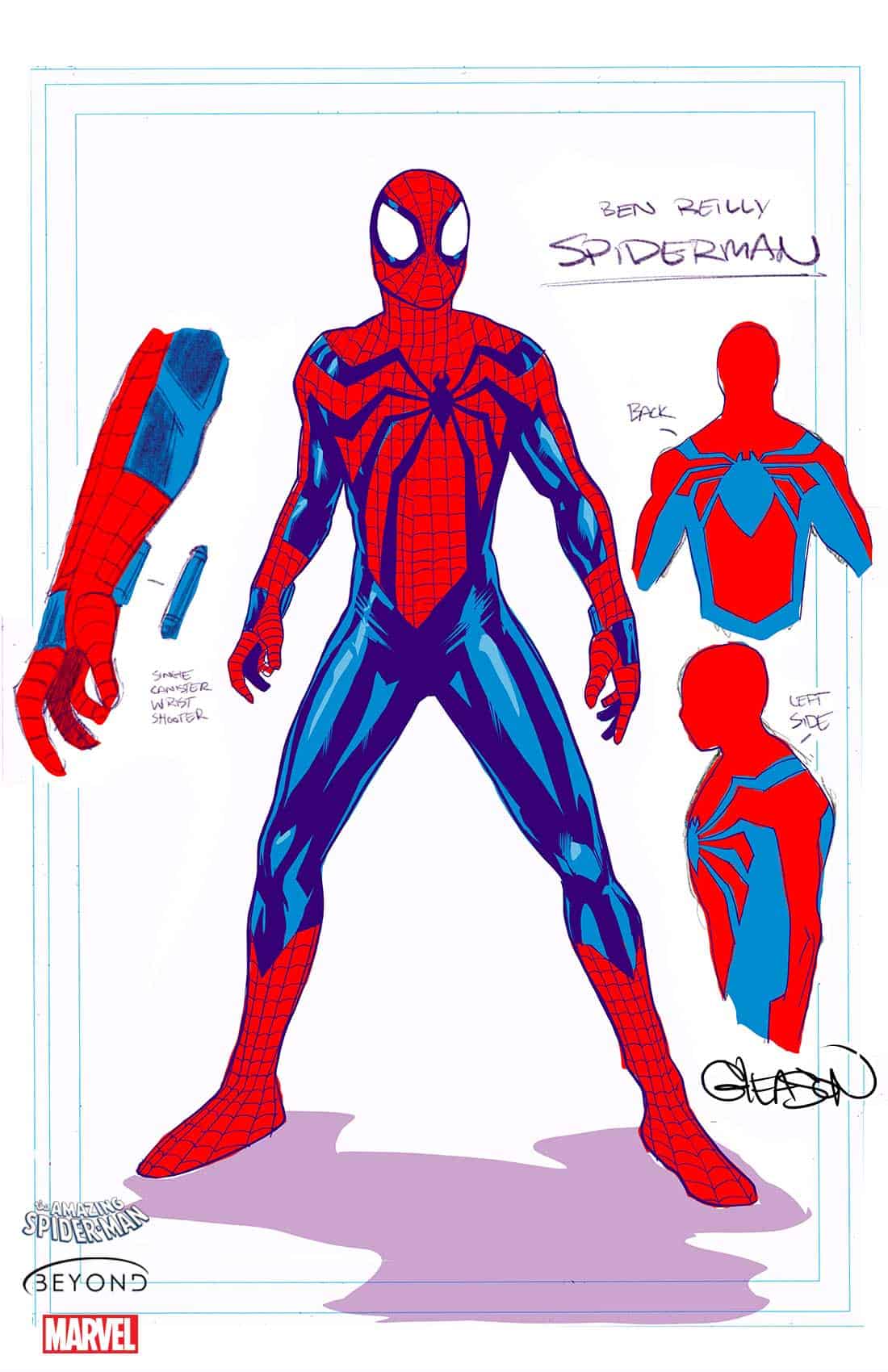 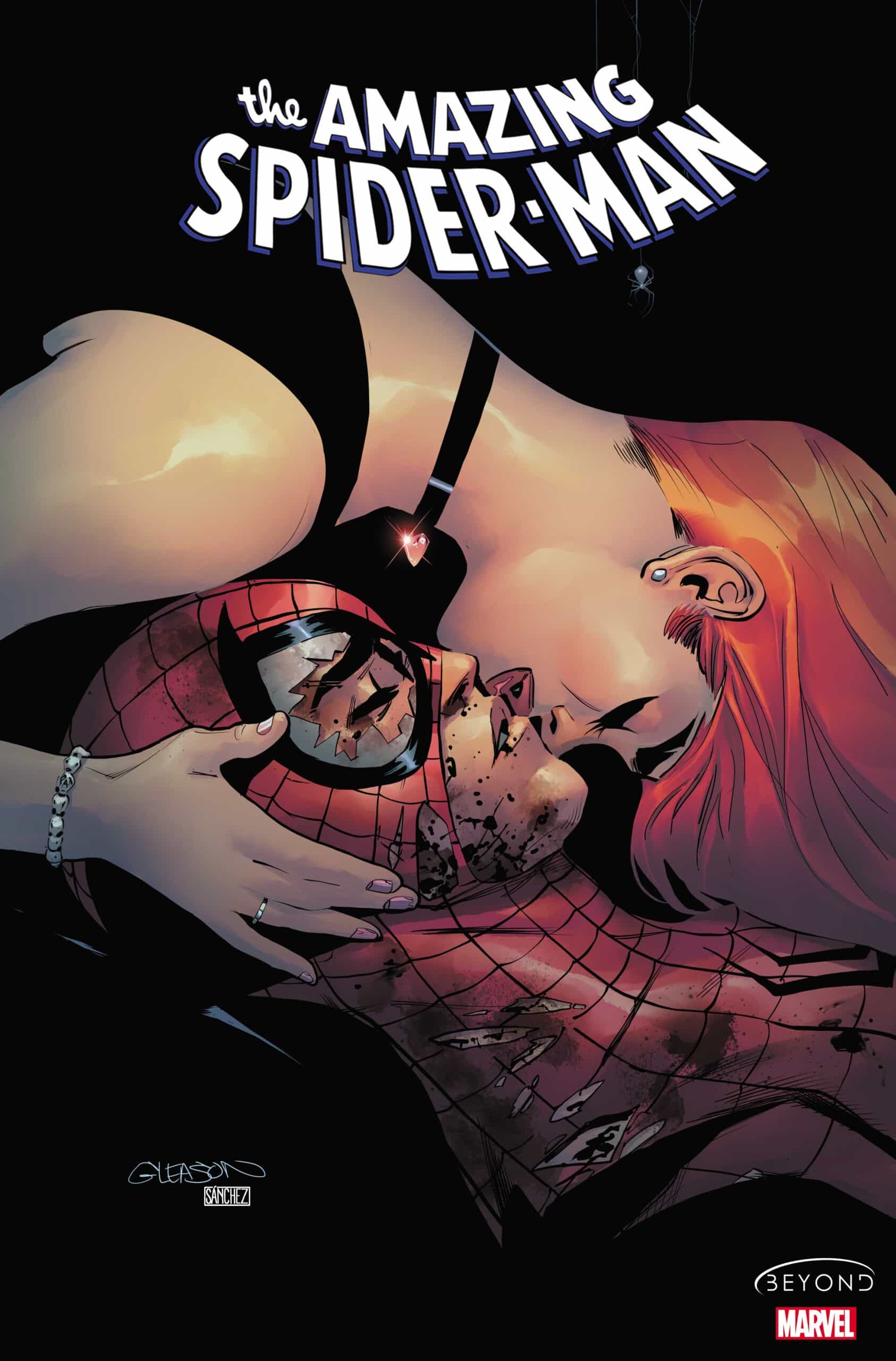