Captain America is coming back for a new live action film in the Marvel Cinematic Universe.

Falcon and the Winter Soldier showrunner Malcolm Spellman is set to pen the script for a brand new Captain America film according to a new exclusive from THR.

With the head writer and show creator attached to bring Captain America back to the big screen, Marvel has also tapped staff writer for Falcon and the Winter Soldier Dalan Musson to help co-write the script alongside Spellman. While there have been no casting announcements as of yet, following the release of the final episode of Falcon and the Winter Soldier’s final episode, we can assume it will be featuring Anthony Mackie’s Sam Wilson. 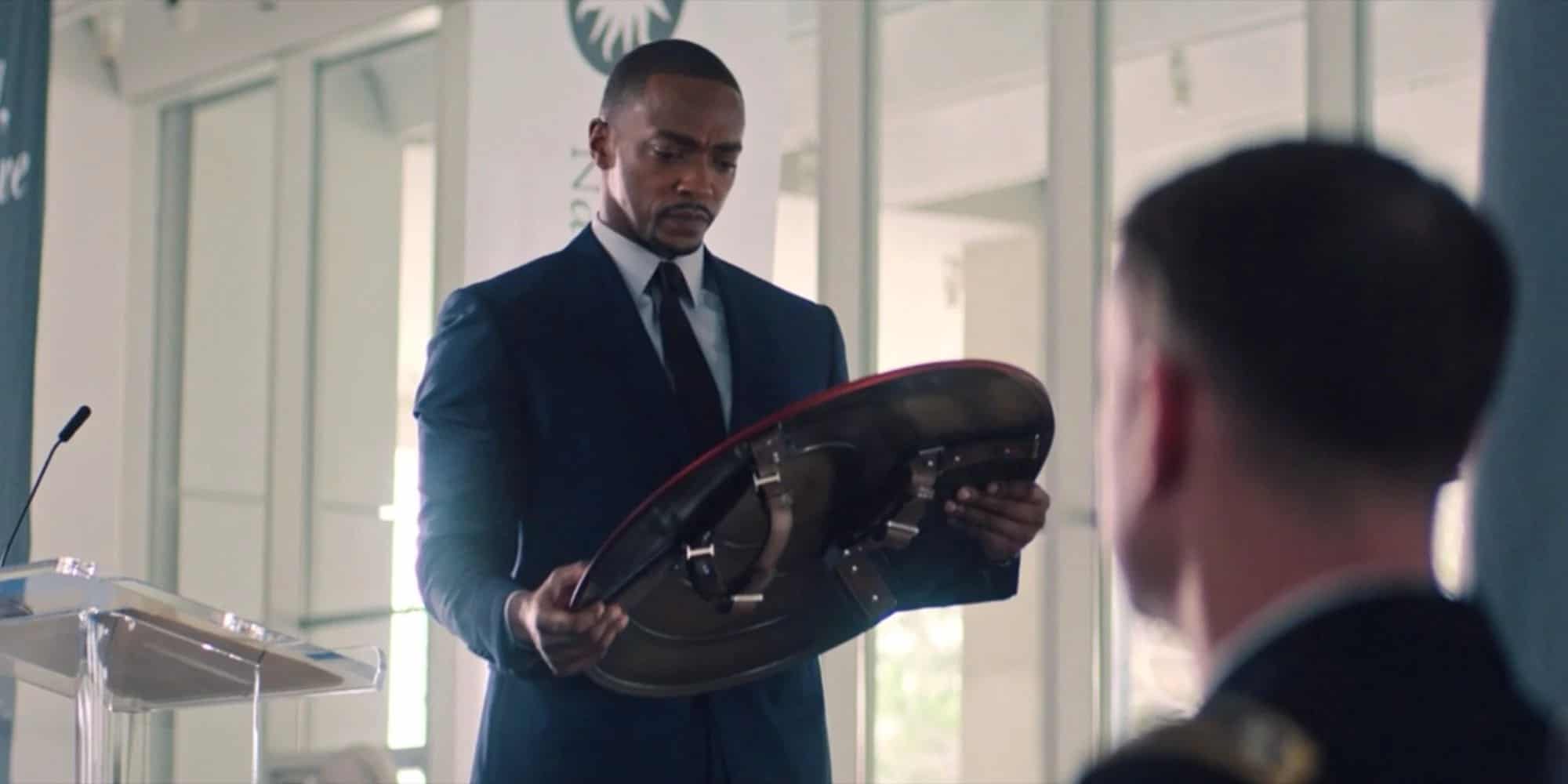 There has also been no word yet on who will be attached to direct the film and if previous holder of the shield Steve Rogers played by Chris Evans will return.

Spellman was previously a writer and co-executive producer on the series Empire and was a consultant on the show Truth Be Told while Musson worked on Iron Sky: The Coming Race before both took on Falcon and the Winter Soldier.

Be sure to stay tuned to Comic Watch for more as we learn more about this exciting new project!