From Thursday, October 3 – Sunday, October 6, Marvel fans will want to stop by the Marvel booth (#1354) and get their hands on a convention-exclusive line of apparel, comic book variants, and collectible pins for every kind of True Believer! 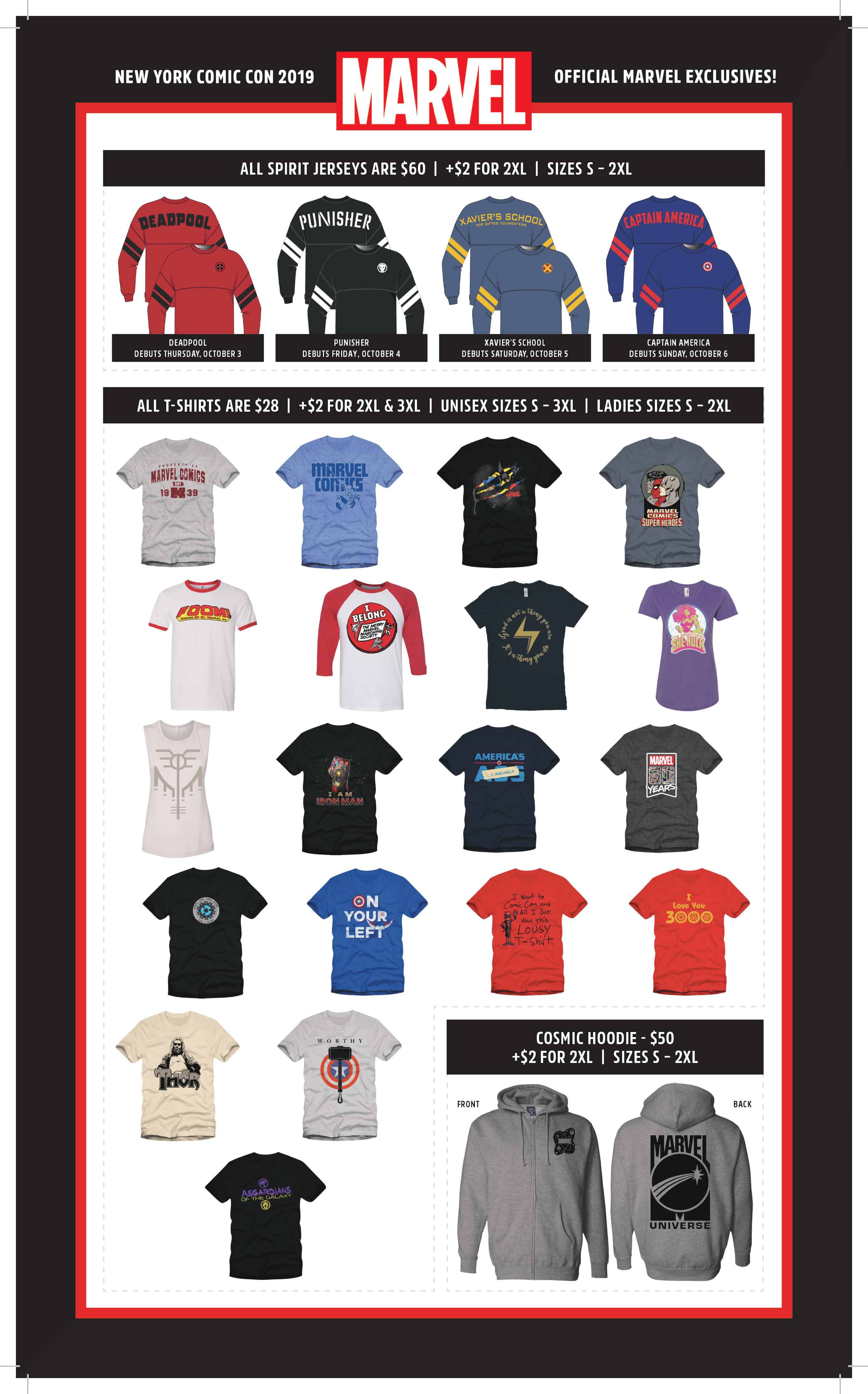 Back by popular demand, Marvel will offer never-before-seen Marvel Spirit Jerseys exclusive to each day of the show, featuring Deadpool on Thursday; The Punisher on Friday; Xavier’s School on Saturday; and Captain America on Sunday. These limited-time jerseys will only be sold during their respective days of the show, so be sure to plan accordingly! Marvel’s convention-exclusive t-shirts will be available all days of the show, while supplies last. 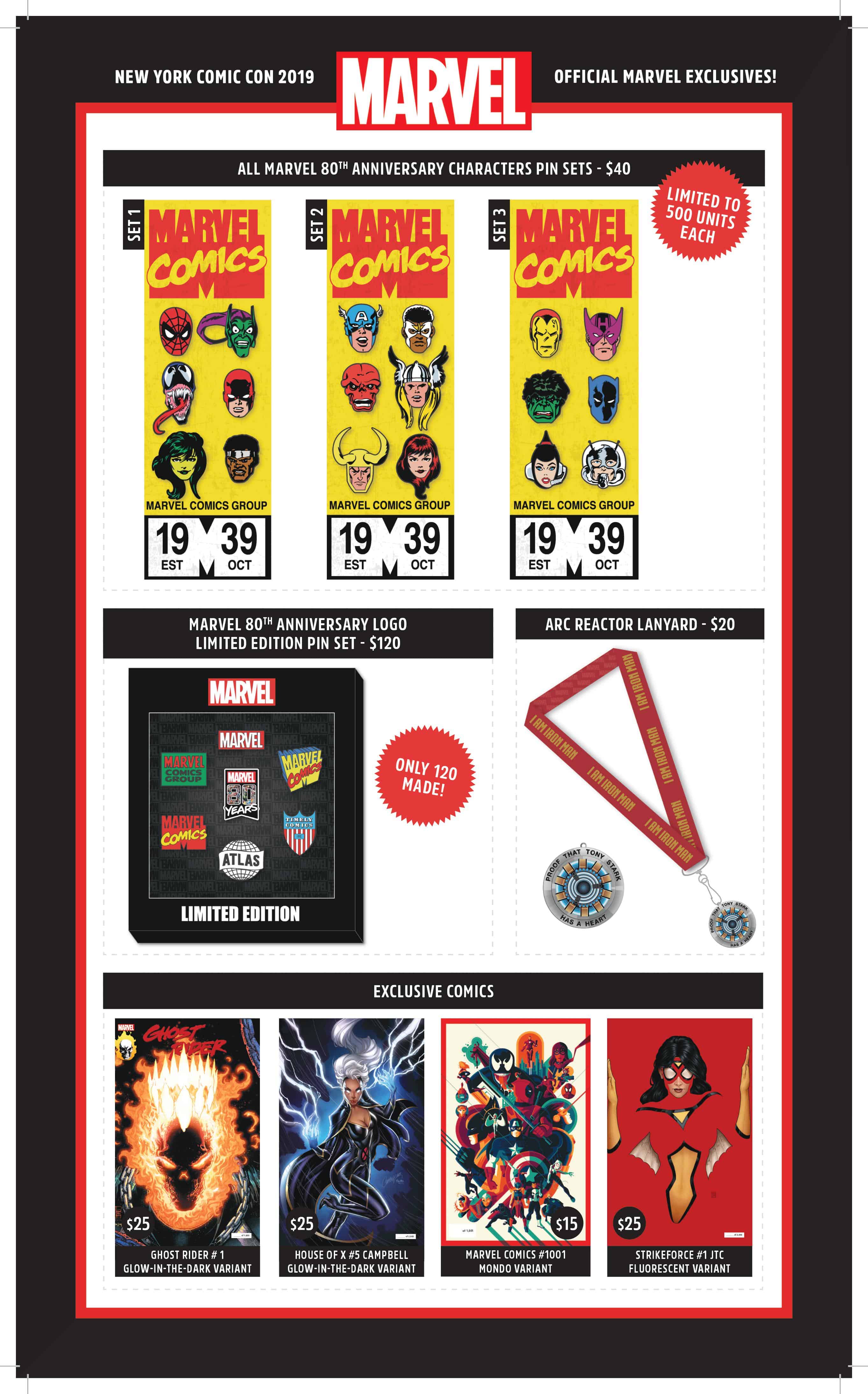 Marvel will also be offering all-new enamel pin sets celebrating Marvel’s 80th Anniversary, including collections of iconic Marvel character corner boxes from across the decades and Marvel’s classic logos since 1939! Only 120 logo sets and 500 character sets each will be sold, so be sure to get there early before they sell out!

And what is more important to New York Comic Con than comics? Don’t miss out on an exclusive selection of individually numbered, bagged & boarded variant comics, including: 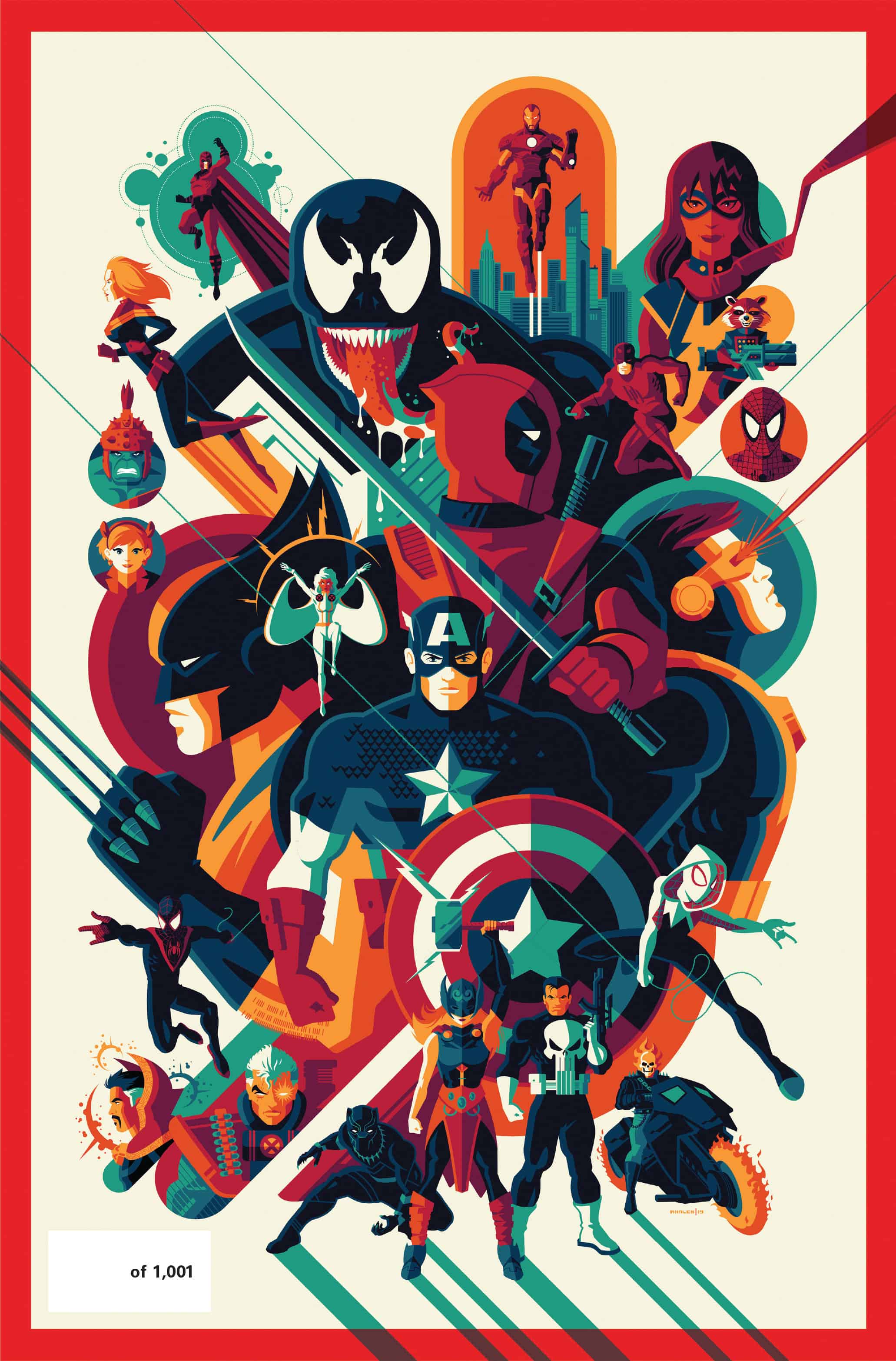 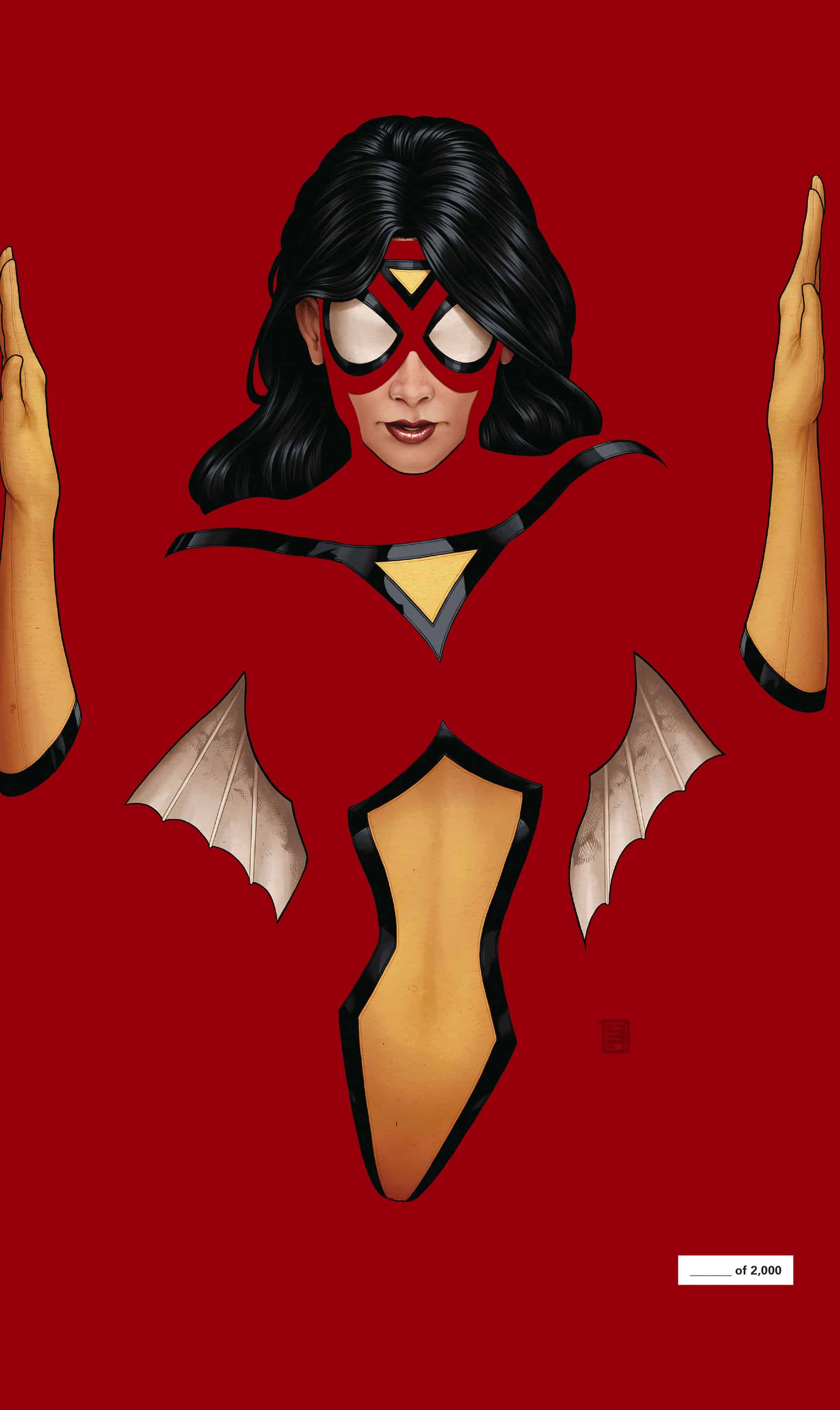 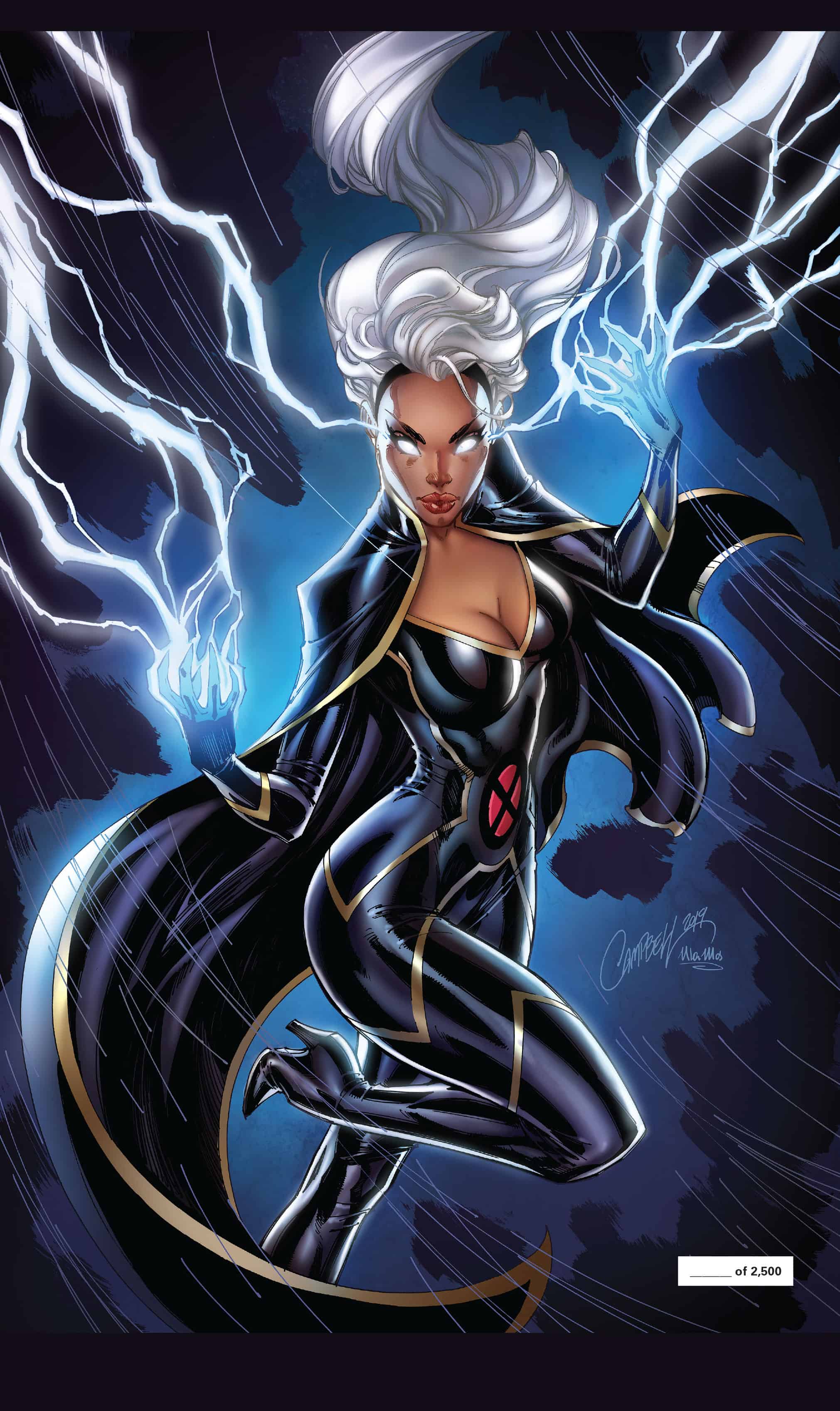 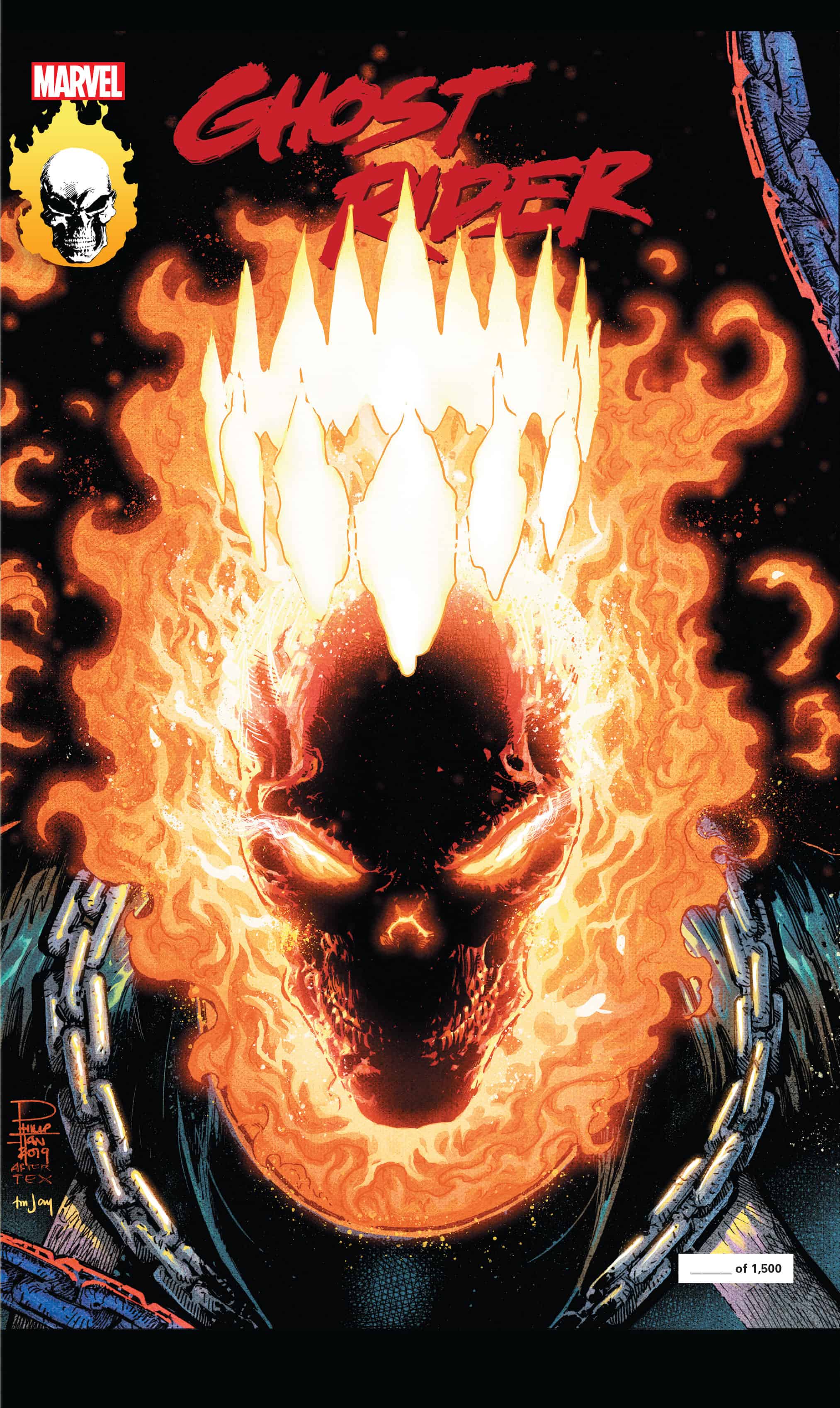 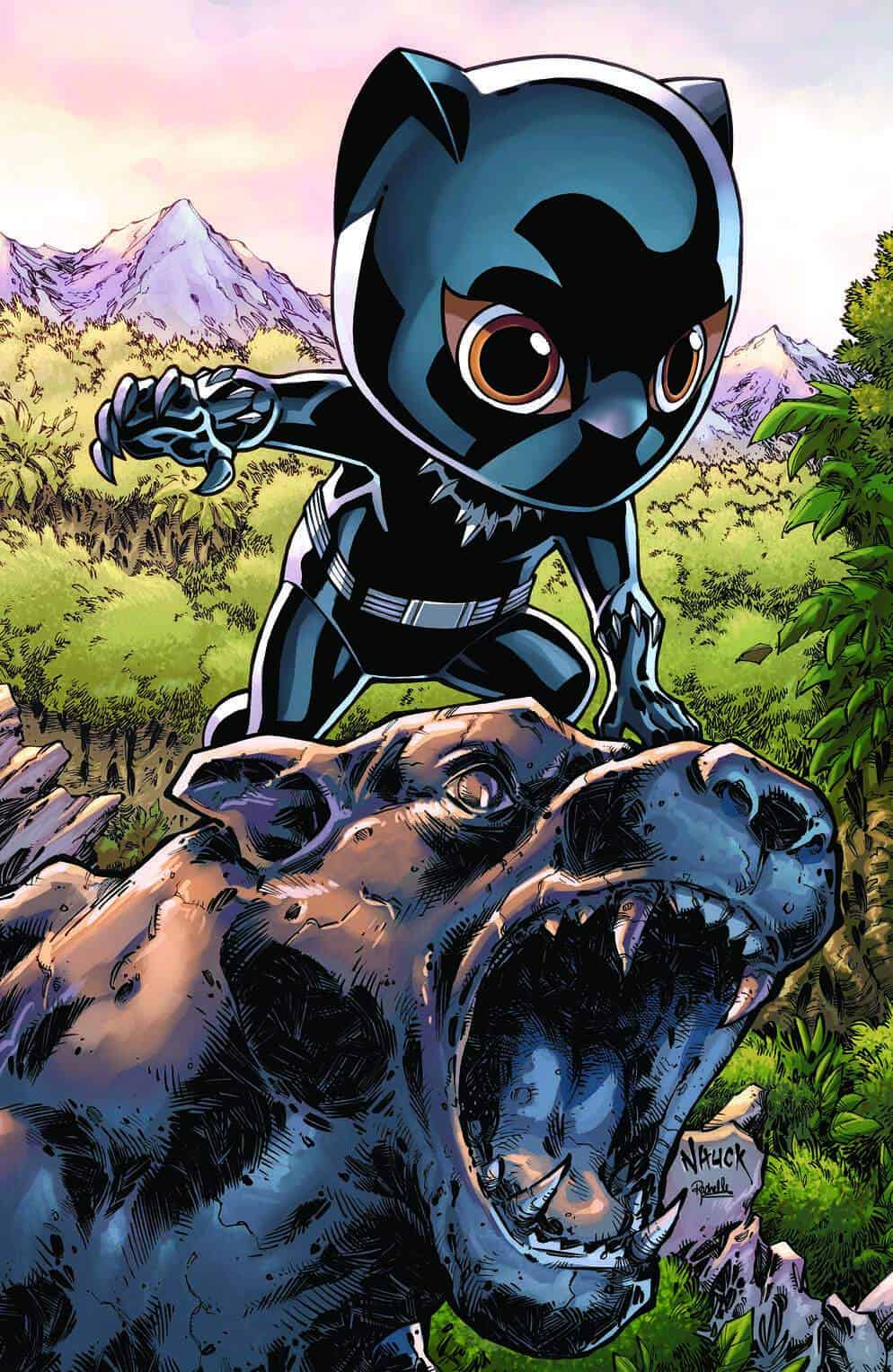 Marvel Unlimited Plus members and Marvel Mastercard cardholders will also have a chance to get an exclusive, ultra-rare variant cover of BLACK PANTHER #16 for FREE!* Drawn by artist Todd Nauck, the cover features King T’Challa overseeing the Kingdom of Wakanda -– rendered in the inimitable style of Cosbaby by Hot Toys!