The Hellfire Gala will kick off on June 2nd with Marauders, X-Force, and the Hellions. The following week, Excalibur and the X-Men will continue the story of the year’s hottest comic social event. However, the following week will be the debut of PLANET SIZE X-MEN #1 and while the gala carries on other things are brewing…

Marvel has revealed several unlettered pages for the issue written by Gerry Duggan and drawn and colored by the formidable partnership of Pepe Larraz and Marte Gracia. 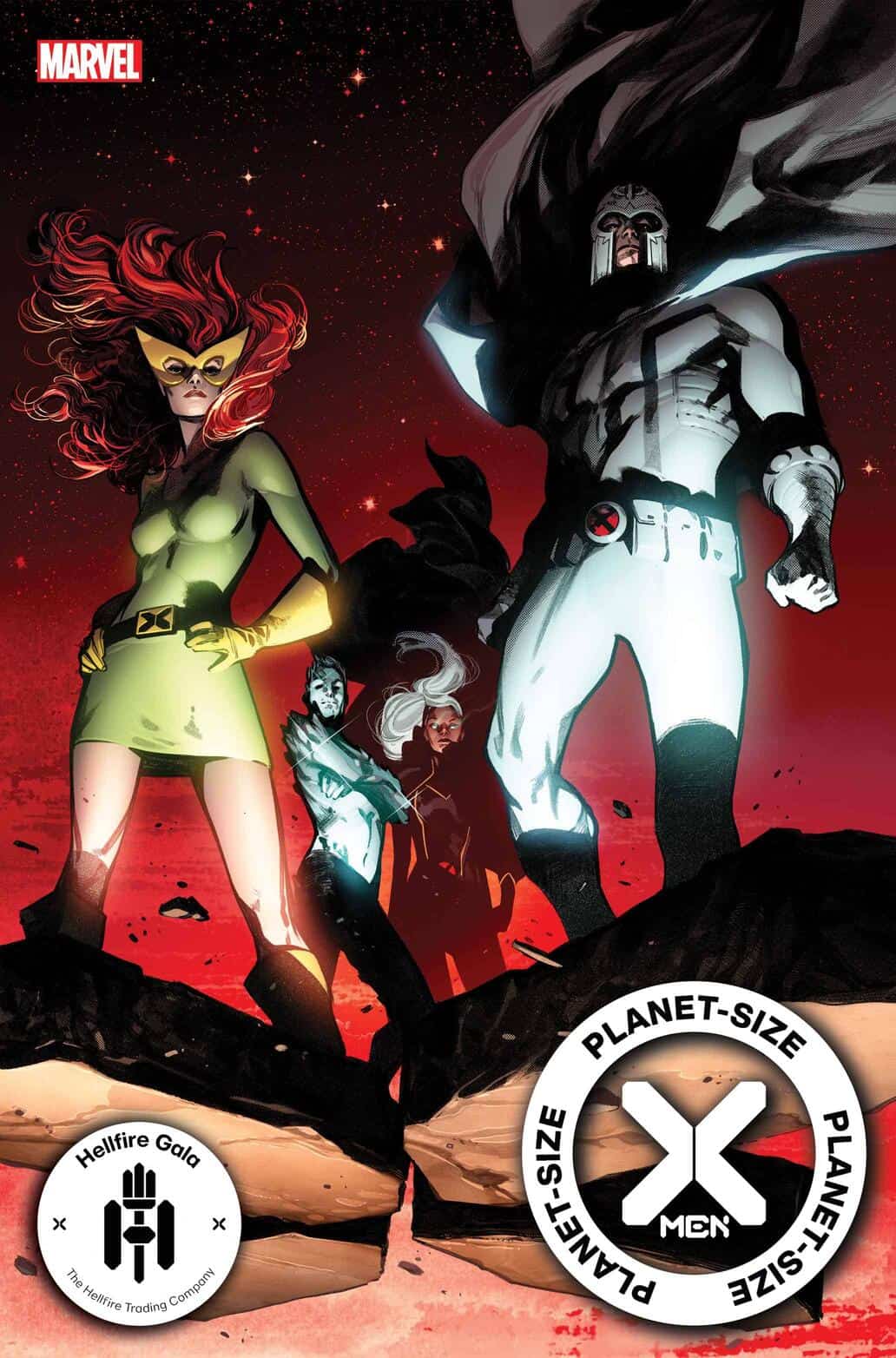 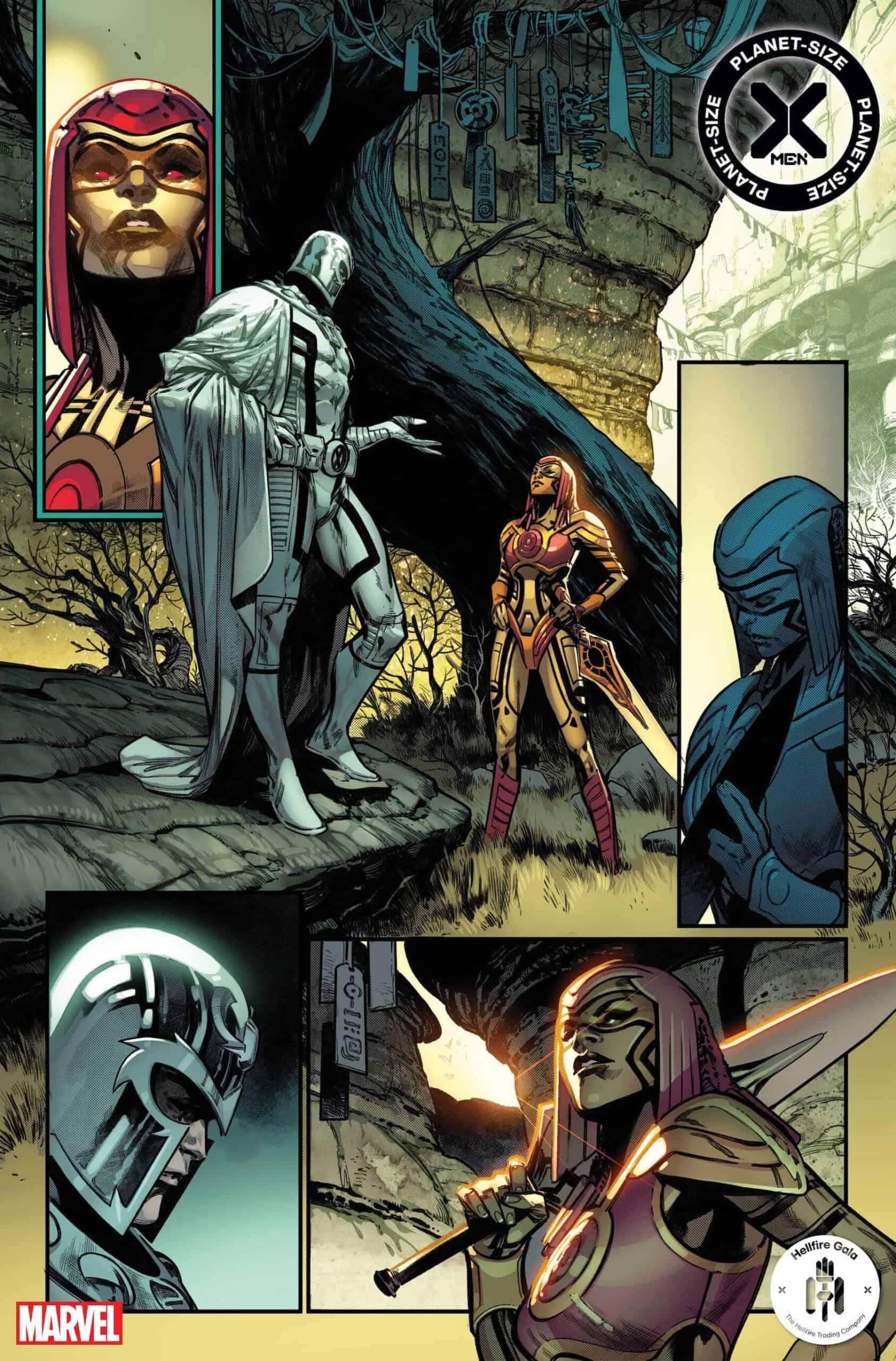 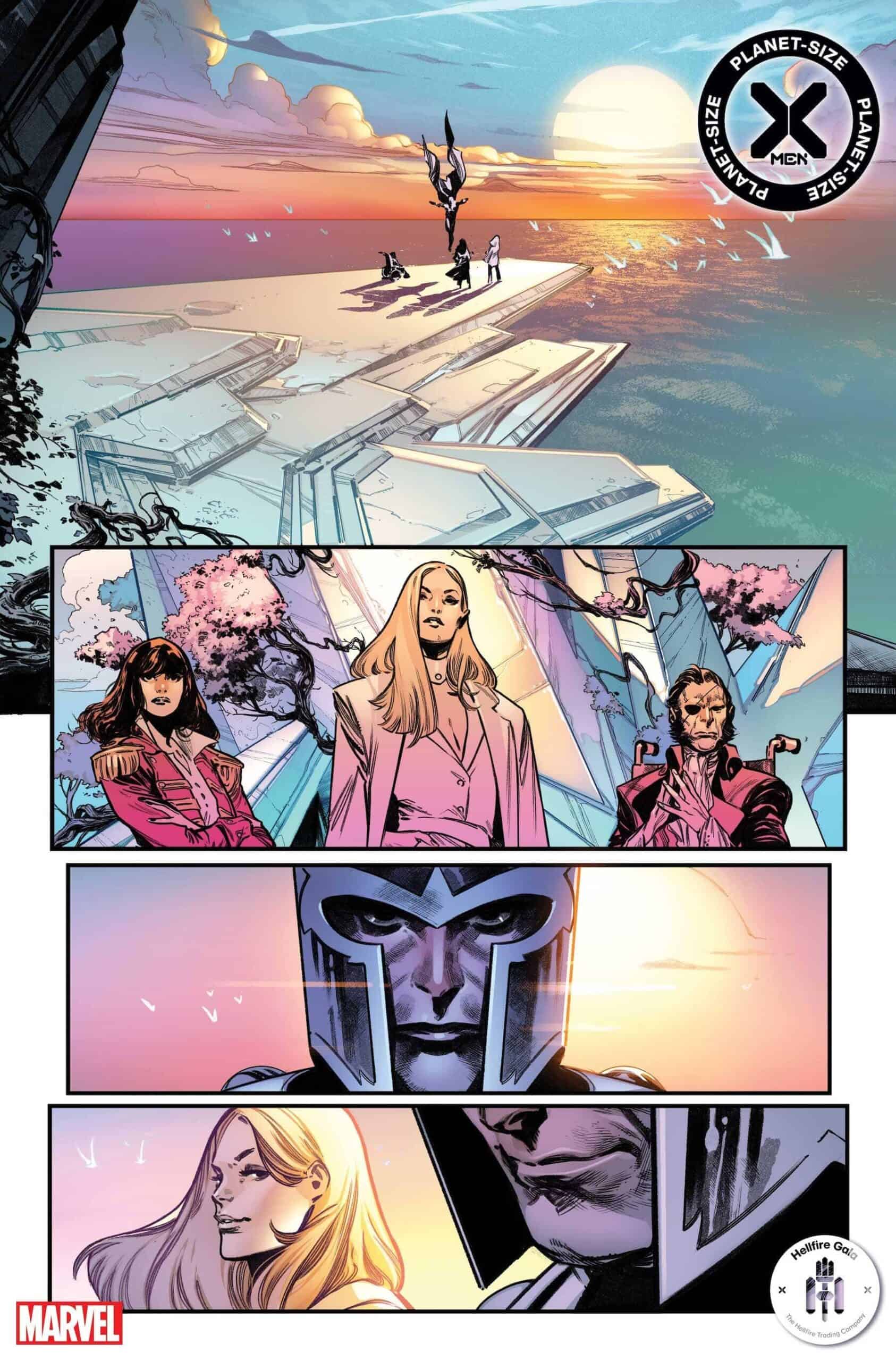 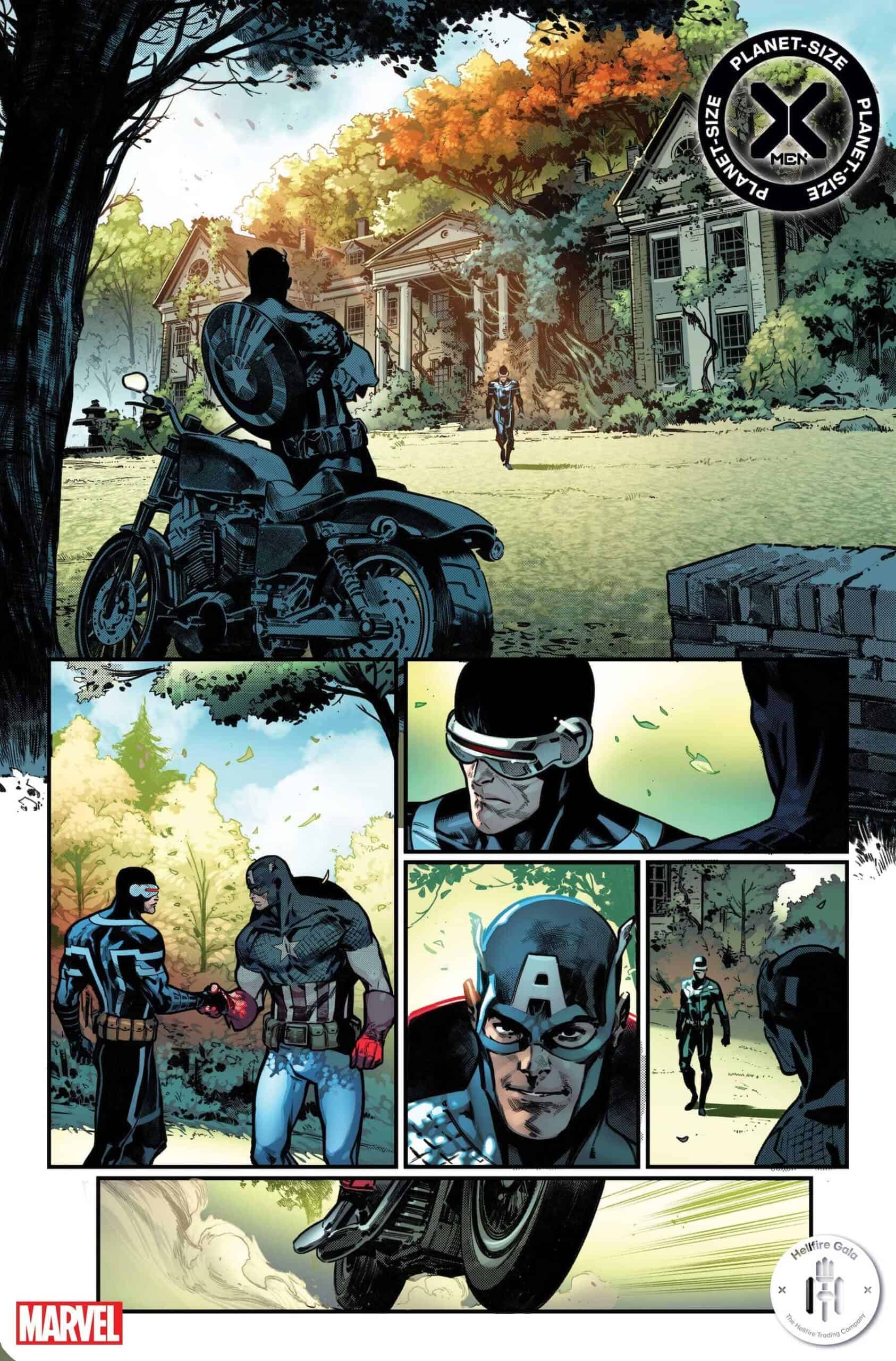 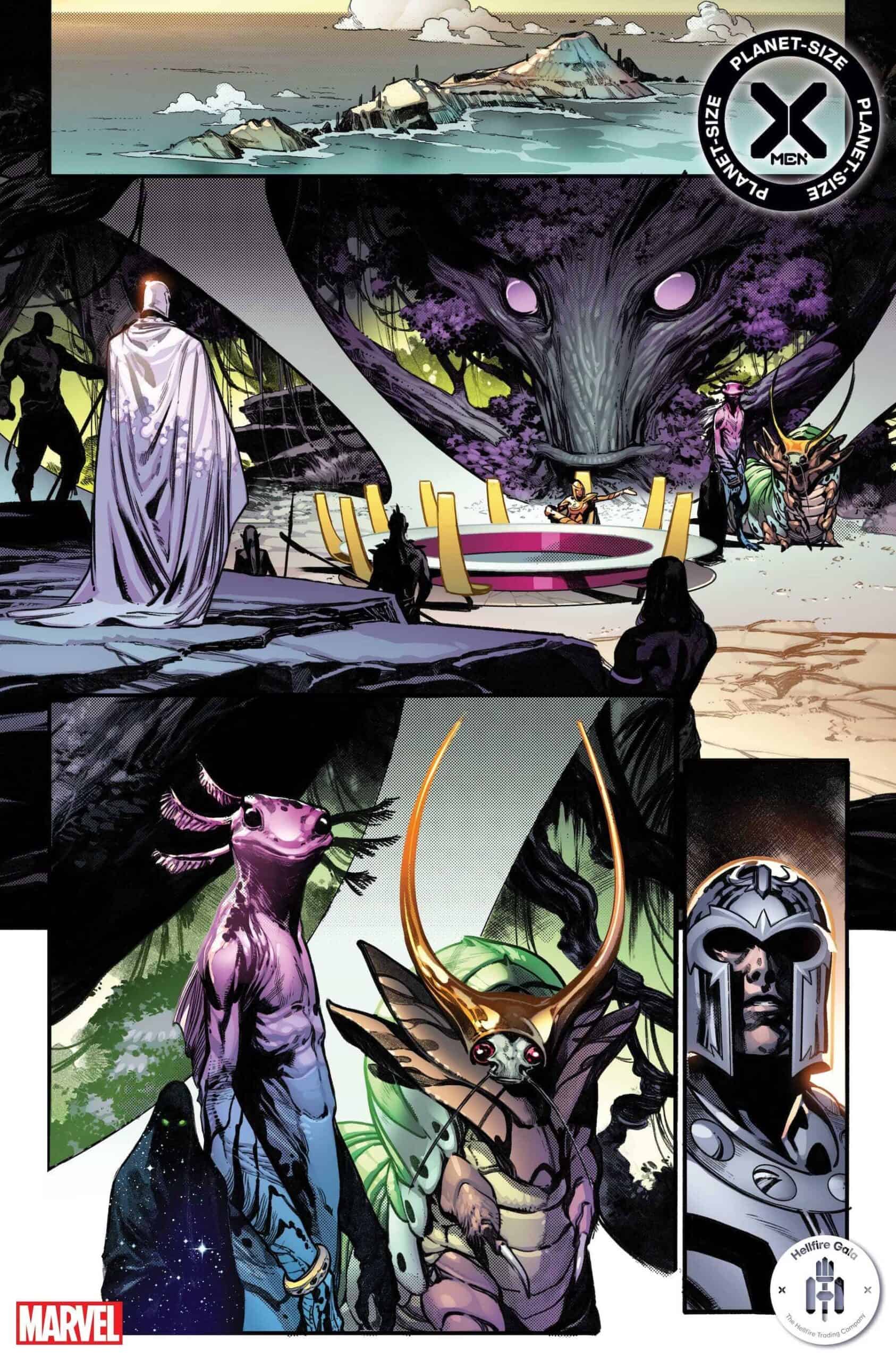 Marvel has also revealed some of the stunning variants for the issue BOTH of which have STORM as the focal point perhaps emphasizing the ” BIG” plans that have yet to be revealed for everyone’s favorite wind rider.

The official press reads as follows:

This June, the Hellfire Trading Company invites readers everywhere to the inaugural Hellfire Gala to announce the first team of Krakoan X-Men to the world and reveal the startling plans that mutantkind has in store for the Marvel Universe. This highly anticipated comics event will unfold in issues of your favorite ongoing X-Men series as well as PLANET-SIZE X-MEN, a special double-sized one-shot from two of mutantkind’s most masterful creators: writer Gerry Duggan (Marauders, Savage Avengers) and artist Pepe Larraz (House of X). On sale June 16th, PLANET-SIZE X-MEN will be a pivotal chapter in the X-Men mythos with an epic story that has been built up since the very beginning of Jonathan Hickman’s X-Men era. Omega-level mutants will take center stage and new omega-level mutants will be introduced as Magneto puts the pieces in place for an ambitious plan that will truly change everything…

“Make no mistake—this is an X-Men book drawn by superstar artist Pepe Larraz. It is absolutely the most important issue of the month,” Editor Jordan D. White promises. “Pepe is absolutely the star of the X-line and he is doing the most amazing work of his career. You cannot miss this.”

Check out some never-before-seen variant covers by artists Olivier Coipel, Terry Dodson, and Rachel Dodson as well as a first look at interior artwork. And be there for the issue that will go down in X-Men history when PLANET-SIZE X-MEN #1 hits stand son June 16th 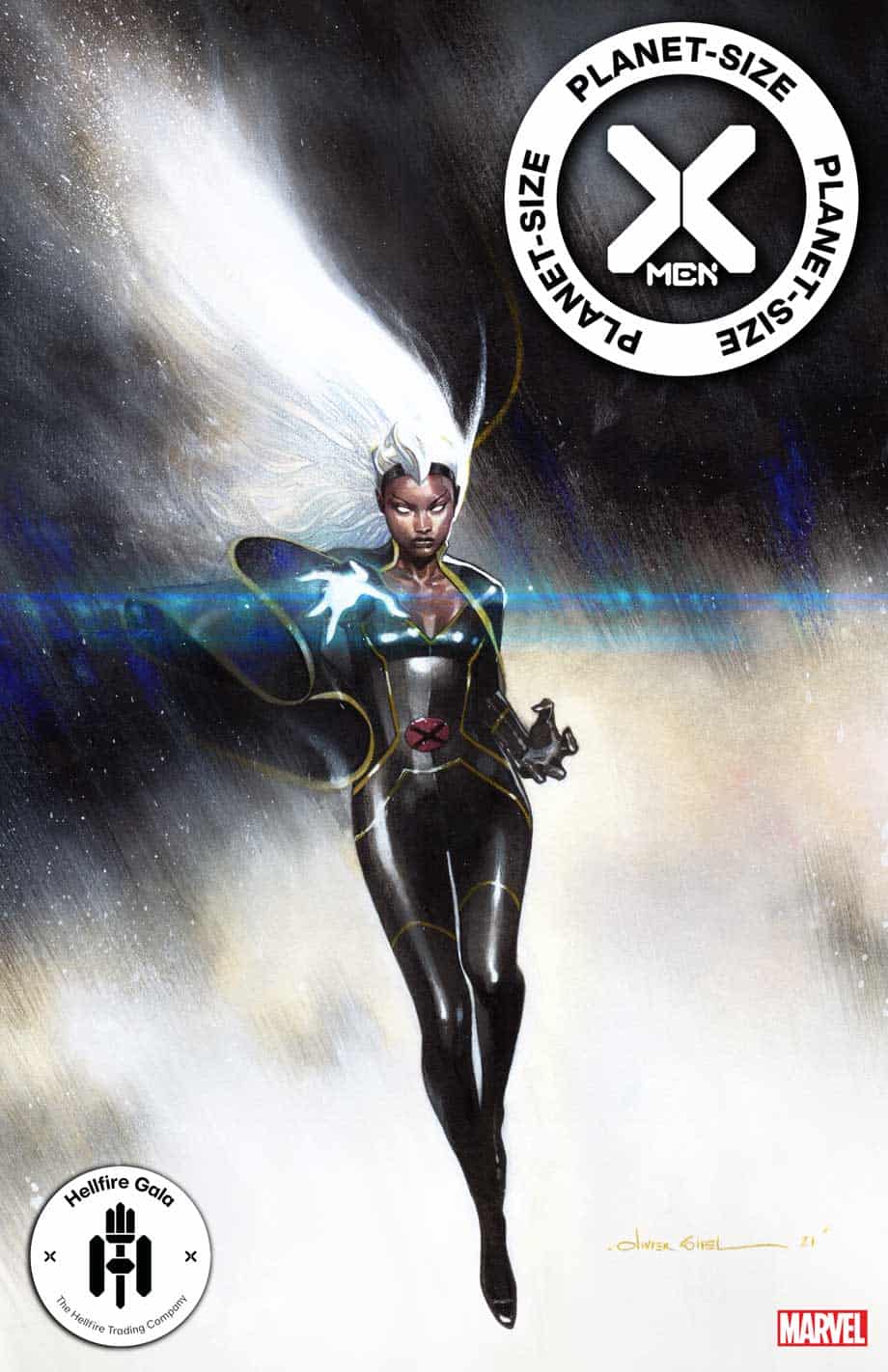 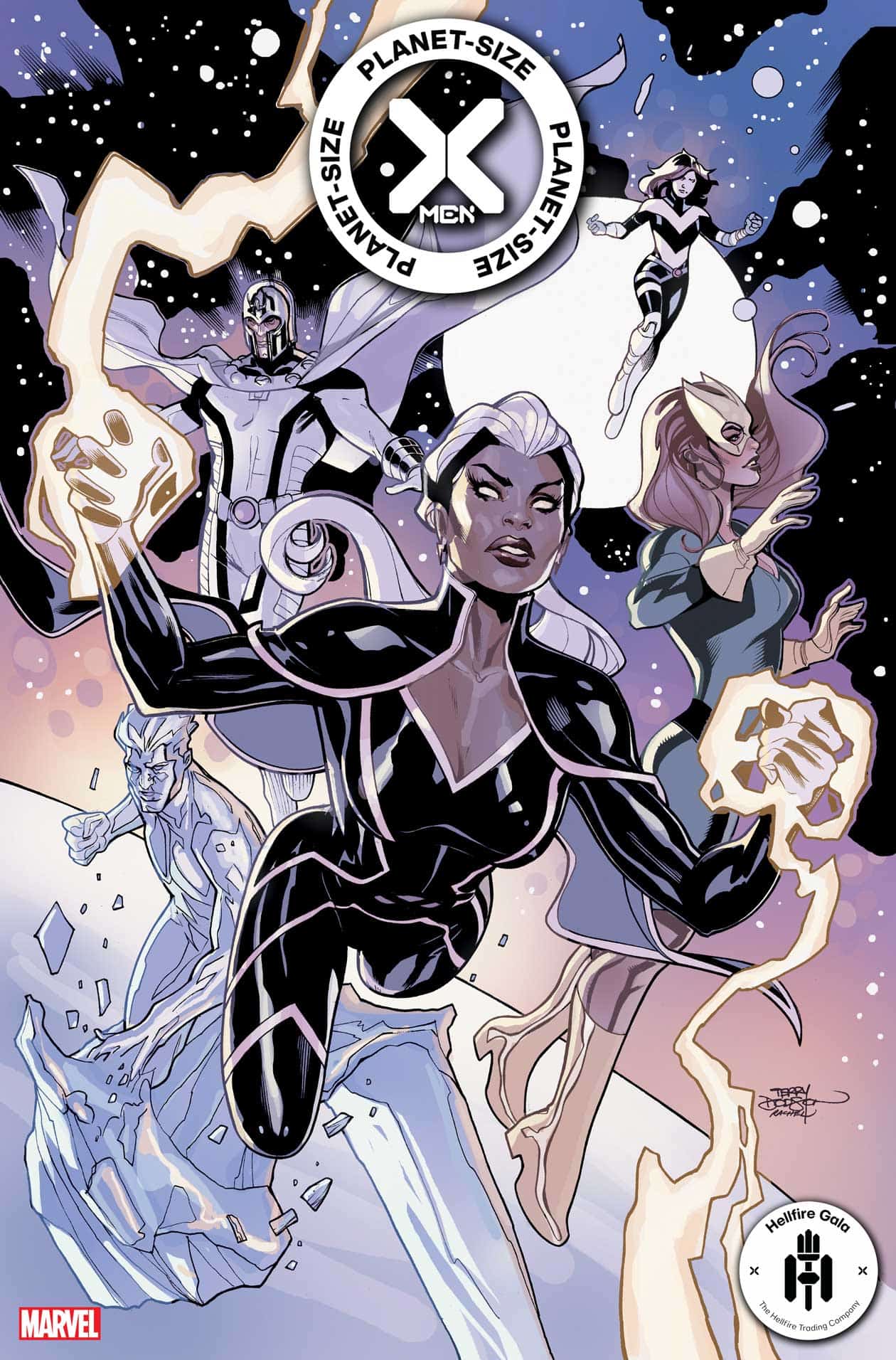 variant by Terry and Rachel Dodson