Marvel rolls the dice and passes the perception check, revealing the release date for the Marvel Tabletop RPG Rulebook. Marvel’s roll appeared to be a critical success, as it has also revealed that the rulebook will be joined by a MCU inspired adventure titled Marvel Multiverse Role-Playing Game: The Cataclysm Of Kang. Both the rulebook and adventure are written by Matt Forbeck (The Marvel Encyclopedia, Dungeons & Dragons: Dungeonology) and feature covers by artist Iban Coello. 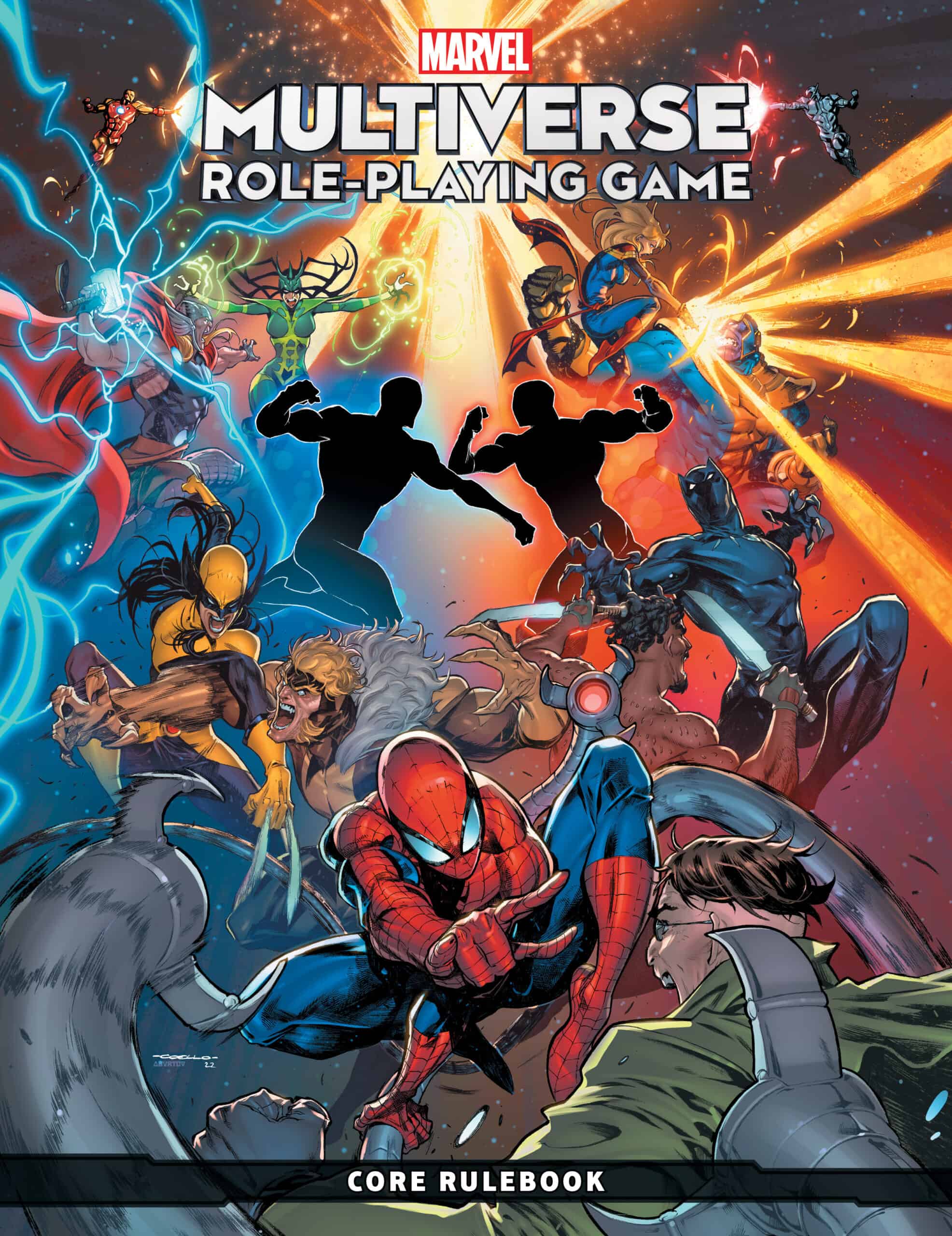 The rulebook – which releases June 2023 – expands and enriches the previous playtest rulebook, introducing players to the rules and mechanics of the game. This includes quick character creation, cinematic combat, and a gallery of fantastical powers. The rules will be joined with detailed entries and profiles for the most prolific Marvel heroes.

The release promises that “All that’s needed is the book, three standard six-sided dice, and friends!”

Before the full rulebook is released next summer, fans and players will have a chance to test some of the new rules and changes made to the playtest rules.

“We’re absolutely thrilled with the volume and quality of the feedback the Narrators and players gave us on the Playtest Rulebook, and we truly took it to heart in the core rulebook,” said the game co-designer Matt Forbeck. “We have a huge playtest update coming out soon that streamlines the game and makes it even easier to understand and play. I can’t wait for fans to try it out ahead of the full release of these books next summer!”

In the same month, the rulebook will be joined by its first adventure book  – The Cataclysm of Kang – filled with six interconnected adventures that can either be played with new characters each time, or as a larger campaign for the heroes. The book includes additional character profiles along with the one-shots. 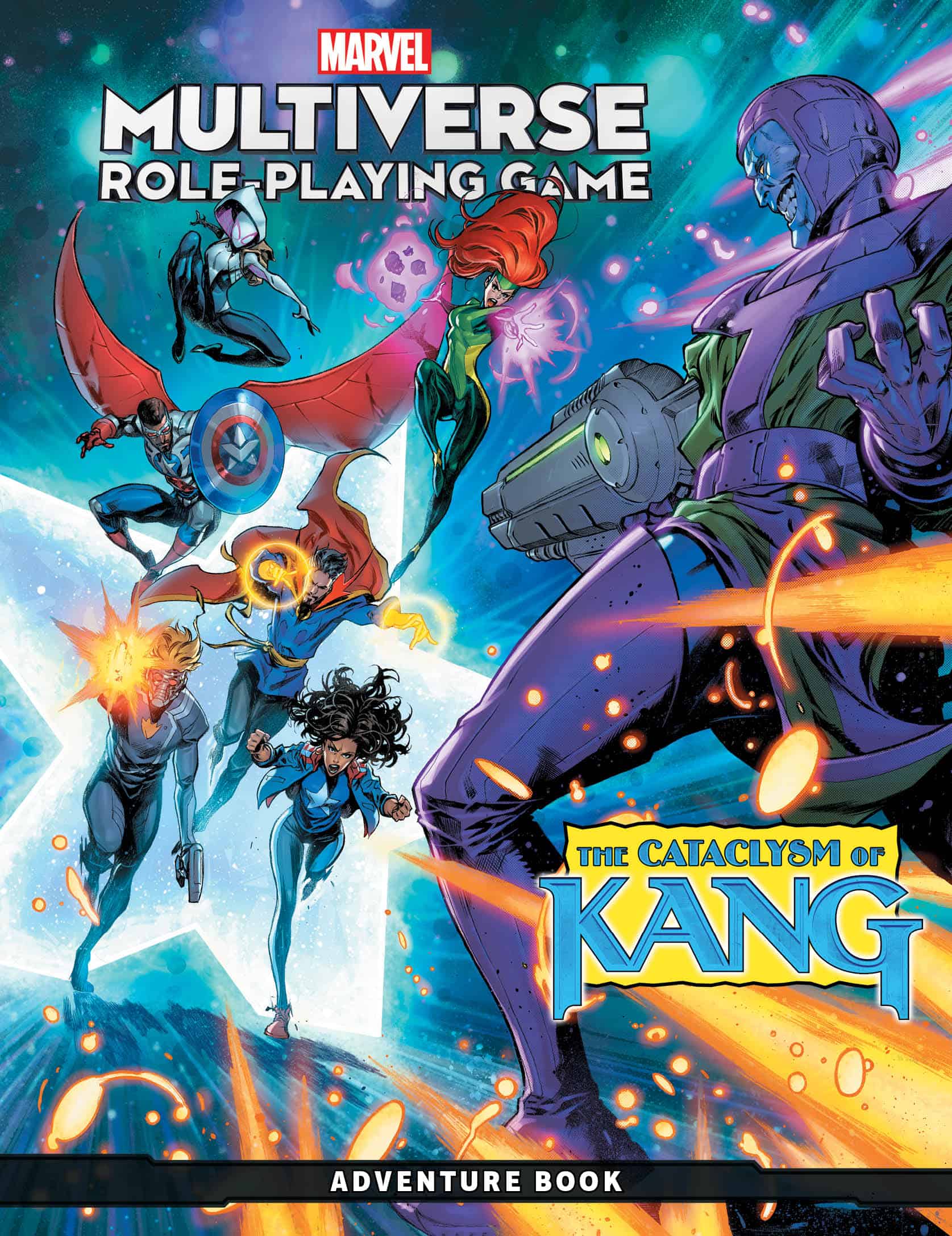 Both books will be available wherever graphic novels and books are sold in June 2023. Stay tuned for more information on Marvel’s role-playing games on Marvel.com/RPG!