The six-episode documentary podcast, hosted by New York Times best-selling author Nic Stone (“Shuri,” “Dear Martin”), explores the comic book origins of the Black Panther through conversations with the creators who shaped T’Challa’s journey, celebrates the innately Afro-Futuristic world of Wakanda, and analyzes the larger social impact of the character.

Throughout The History of Marvel Comics: Black Panther, Stone will take both new and lifelong fans behind-the-scenes in a definitive tell-all of the incredible journey of T’Challa, how he came to be Black Panther, and how he and the world of Wakanda have evolved since. The show explores some of Black Panther’s most pivotal moments including Stan Lee and Jack Kirby’s 1966 debut of the character at the height of the Civil Rights Movement, his continued evolution through the birth of the Black Power Movement, his time with the Avengers and of course, the launching of  Black Panther’s adventures.

Nic Stone, who will host the show said about the upcoming podcast:

“As thrilling as it’s been to watch Marvel’s first Black superhero leap his way to the top of fan-favorite lists over the past few years, getting to dig into his origin story with the people who made him (and the characters around him) is truly the coolest thing I’ve ever gotten to do. I can’t wait for fans to hear from the individuals who have spent almost 60 years shaping, expanding, and humanizing our beloved King of Wakanda and Black Panther, especially as his world continues to grow.” 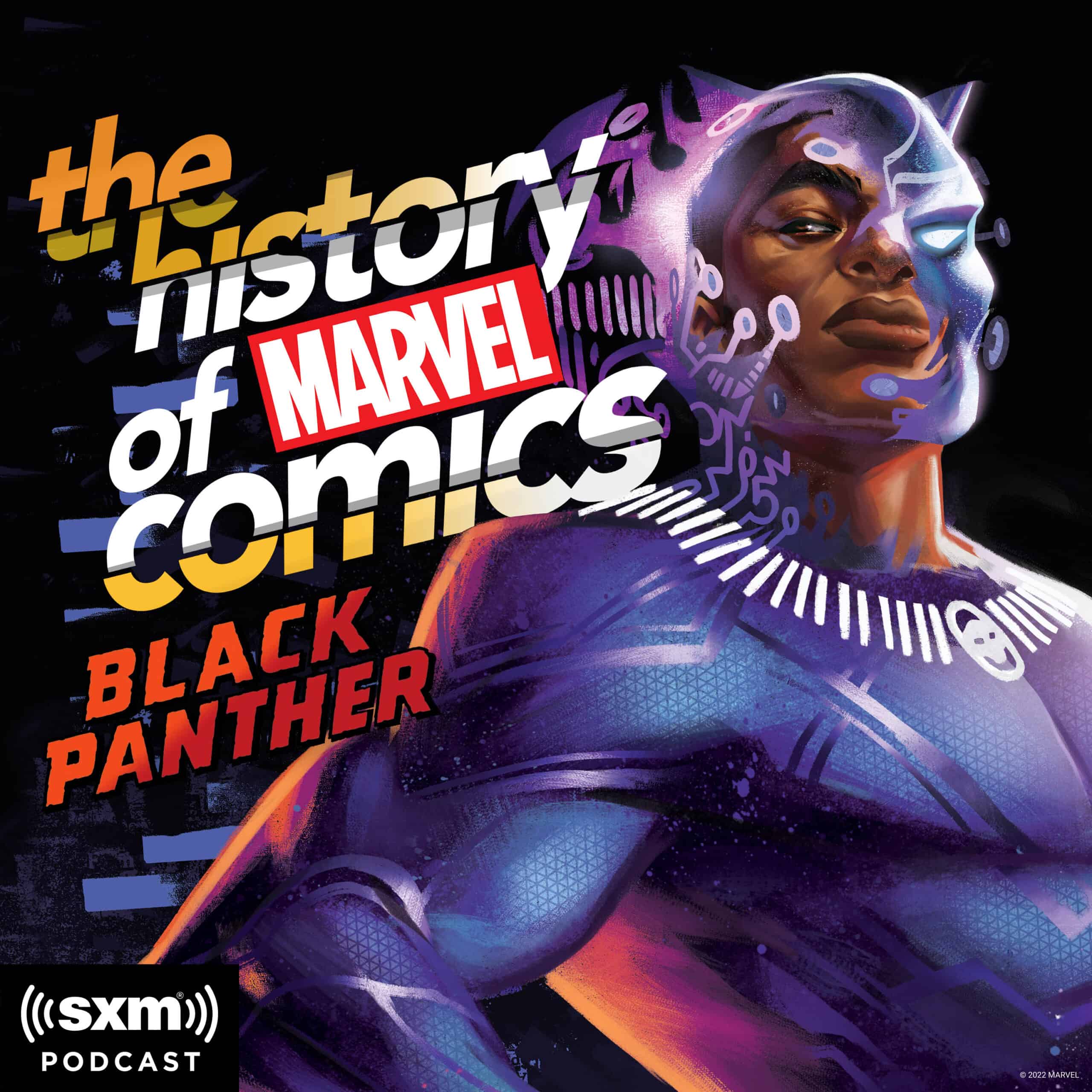 The series will initially be available exclusively on the SXM App and Marvel Podcasts Unlimited on Apple Podcasts. Episodes will be widely available one week later on Pandora, Stitcher, and all major podcast platforms in the U.S.  Learn more at siriusxm.com/blackpanther.